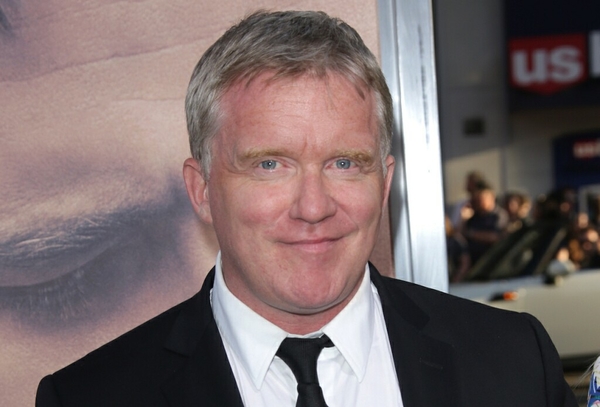 The Season 3 Riverdale's '80s flashback episode, entitled “The Midnight Club,” takes us back to when Riverdale’s parents were still in high school, with the show’s young cast playing the teen versions of their on-screen parents. In it, “we learn dark secrets” that the parents have kept hidden for years.

To make it a true flashback, Anthony Michael Hall will play Riverdale High’s longtime Principal Featherhead. Hall's character will get “caught up in the game the teenagers are playing in an unexpected way,” based on the official description. The CW released a “yearbook page” featuring Hall, along with actual high school photographs of Riverdale‘s parents. 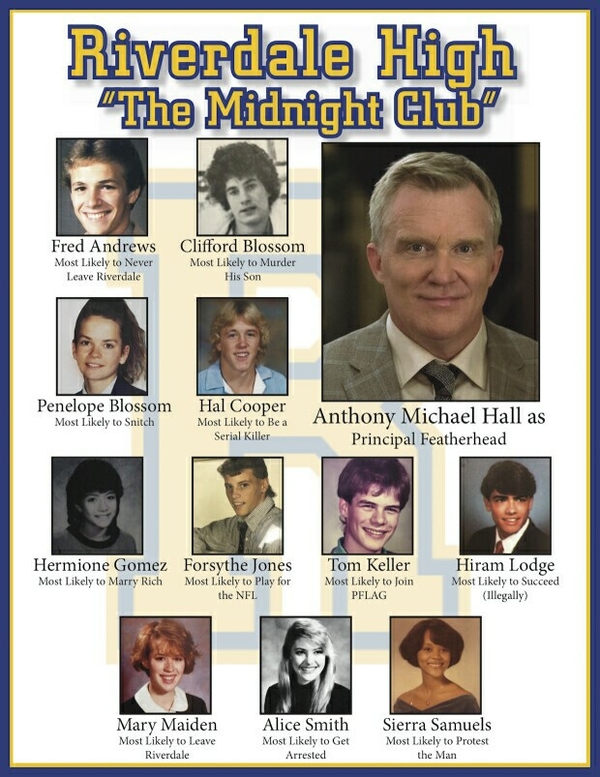