Vinessa Vidotto Earns Her Wings As 'Remiel' On 'Lucifer' Season 4 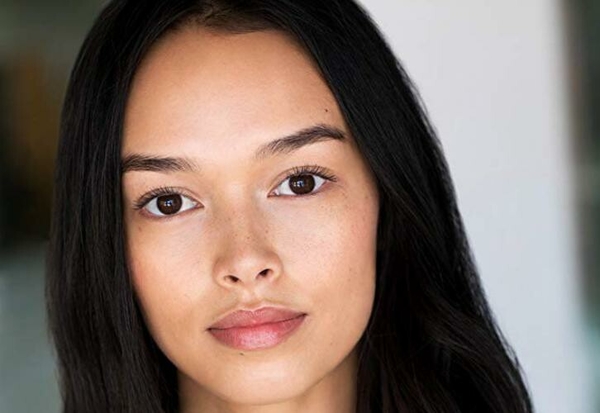 A new angel is coming to the fourth season of Lucifer: Vinessa Vidotto has been added in the recurring role of Remiel.

The character of Remiel is being described as “classic little-sister” character who admires her eldest brother, the mighty Amenadiel (D.B. Woodside), but also feels under-appreciated or overshadowed while struggling to match his towering standards. Remiel idolizes her big brother but dealing with the self-righteous alpha-dog of angels isn’t always easy.

The show is clearly going toward a different version of Remiel, who traditionally is described as the Angel of Hope. In the comics, Remiel is portrayed quite differently — the angel is a blond male with the exasperation of a sour bureaucrat — and appears only a handful of times the over years.