After saving the Earth, the Paladins embark to prevent Honerva from setting into motion her deadliest plan yet. It's a race against the clock as the Voltron Coalition gathers from the corners of the galaxy to defend the universe once and for all.

The thirteen-episode season will be an emotional and epic journey not only for the paladins, but also for the fans and team behind the series.

"We are incredibly proud to bring the story of Voltron Legendary defender to a close with the 8th and final season. It has been an absolute honor to work alongside such a talented and dedicated crew these past 4 years over 78 episodes. Witnessing the fandom grow and evolve alongside the show has been nothing short of amazing and saying goodbye to these characters, the amazing worlds they inhabit and the crazy vehicles they pilot will be truly bittersweet. We can only hope that this series will be looked back on fondly in the years to come and stoke the creative flame inside all of us, the same way the original did when we first watched it." - executive producers Joaquim Dos Santos and Lauren Montgomery. 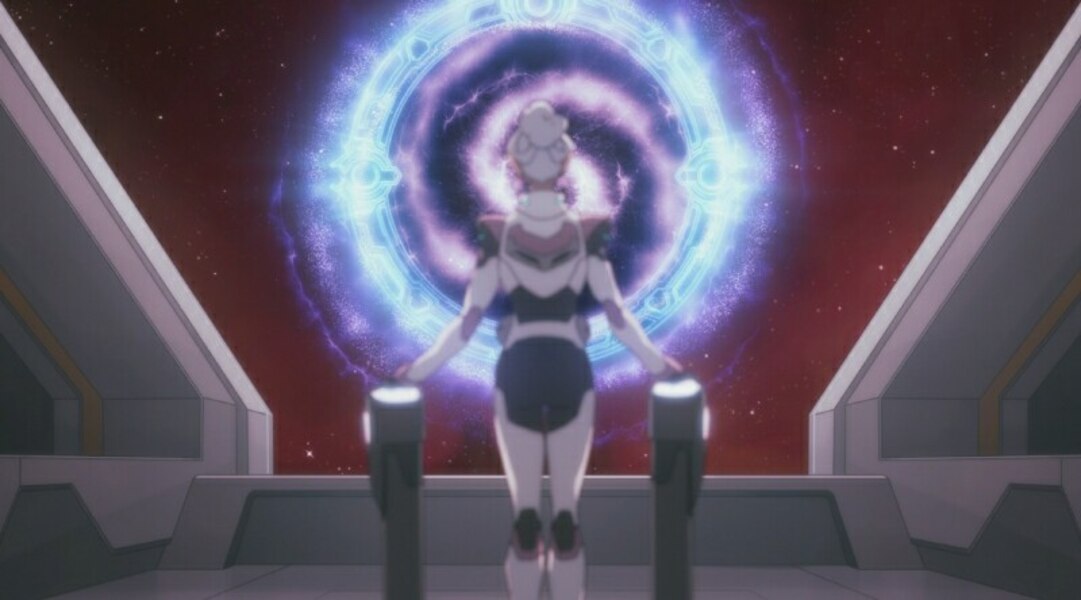 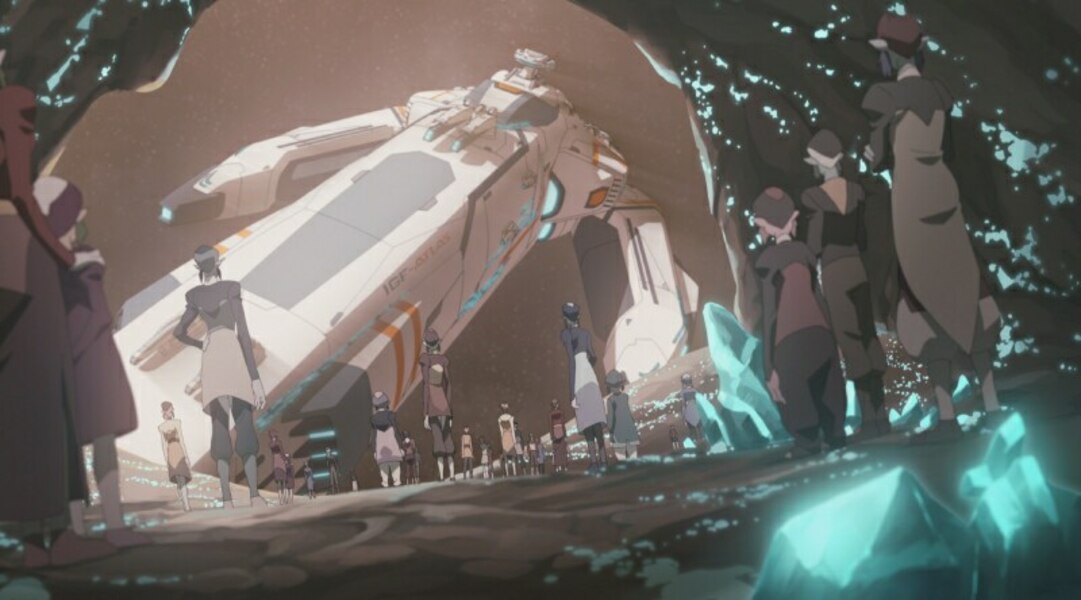 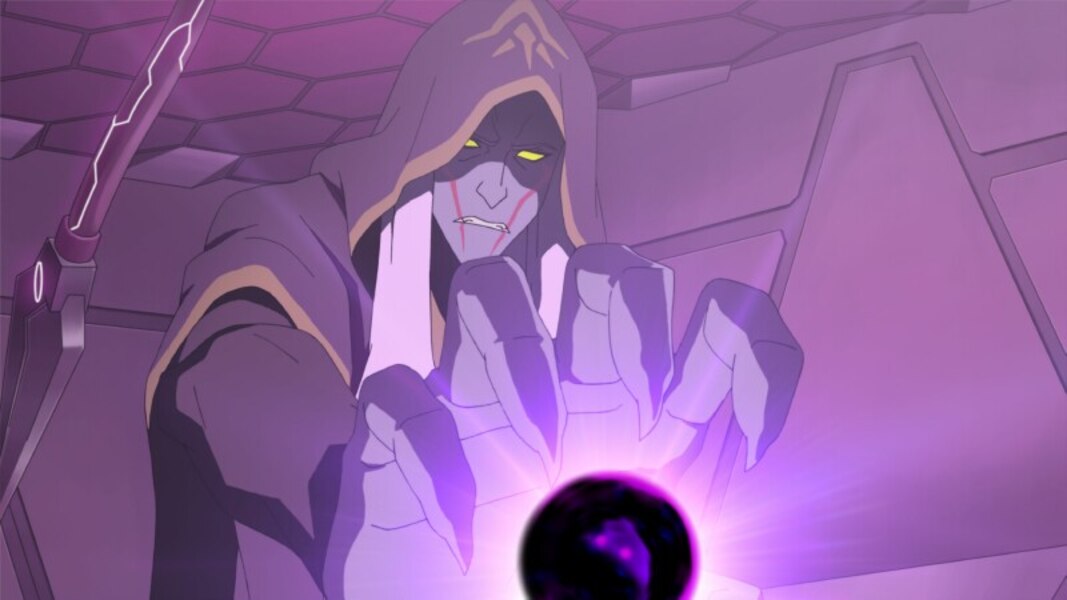 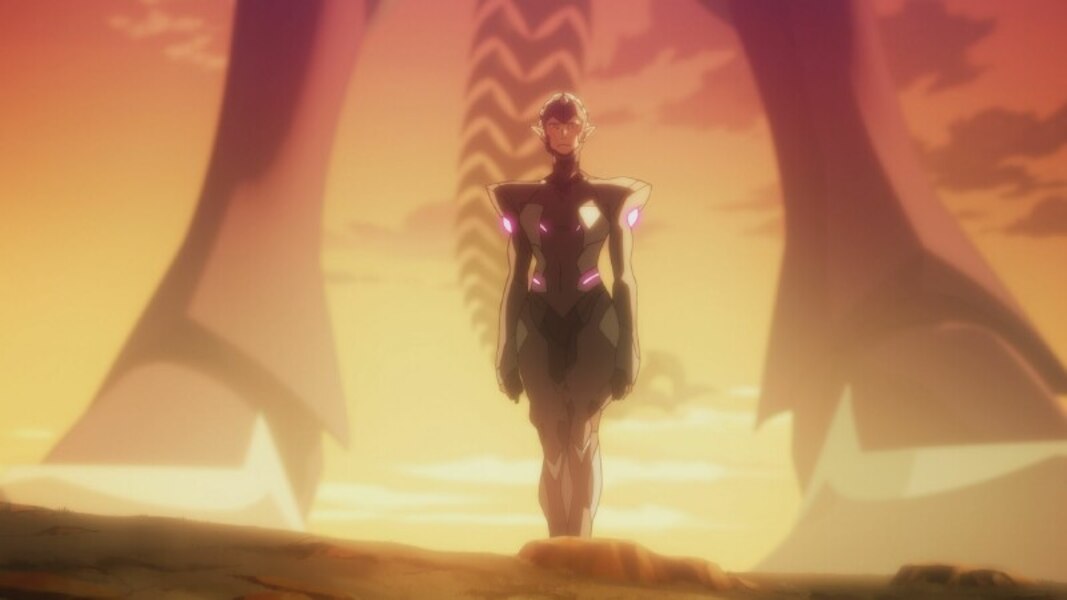 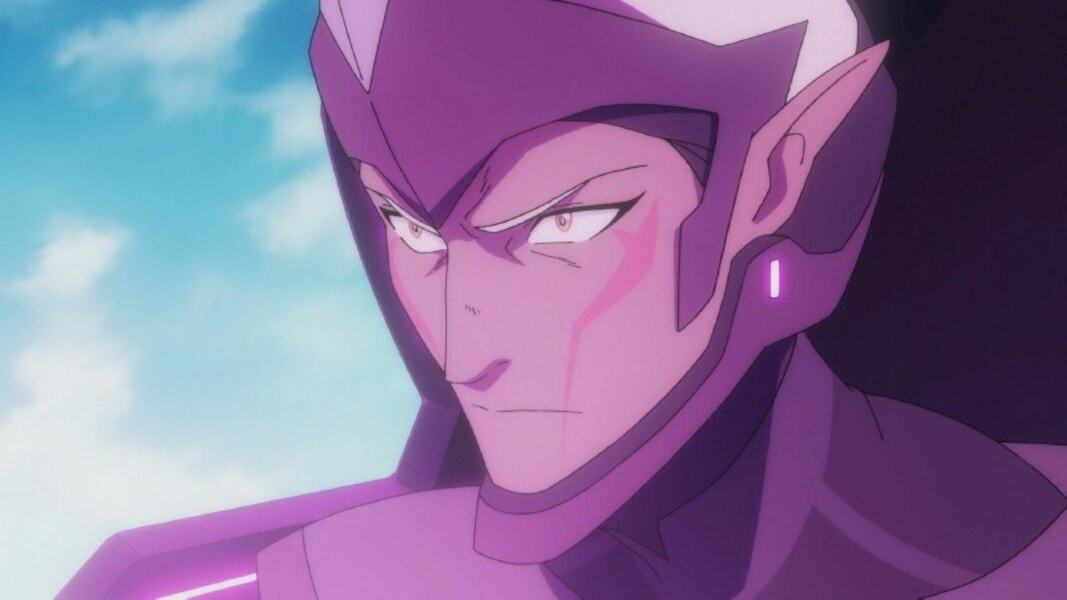 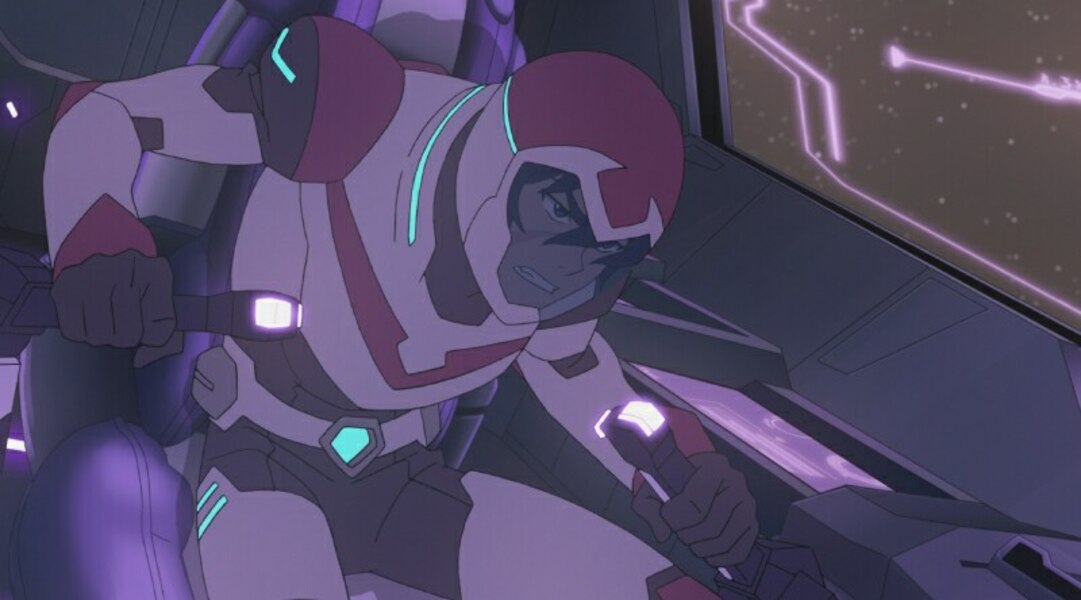 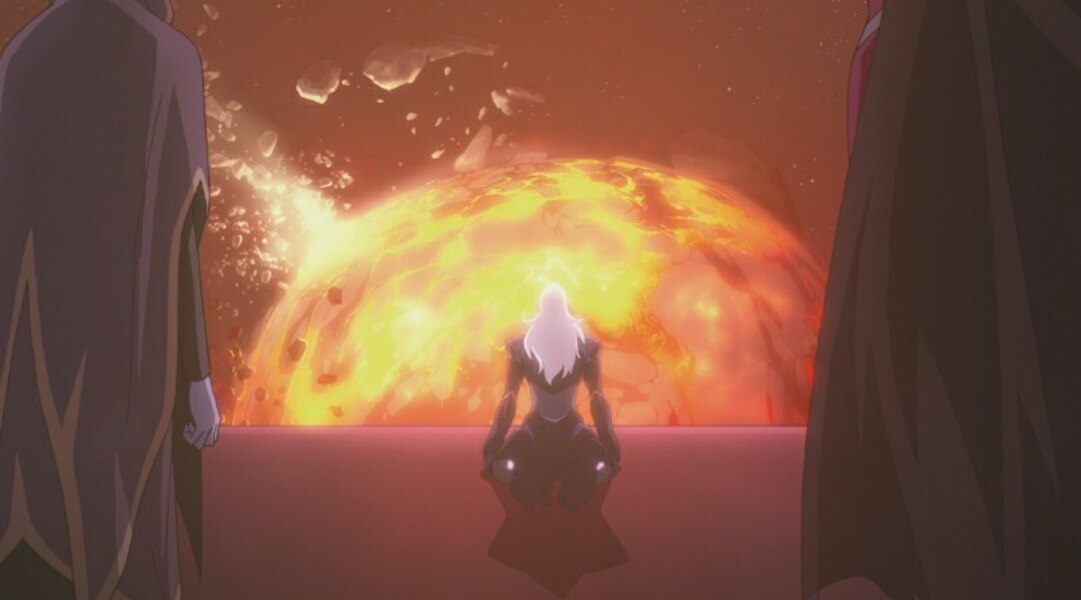 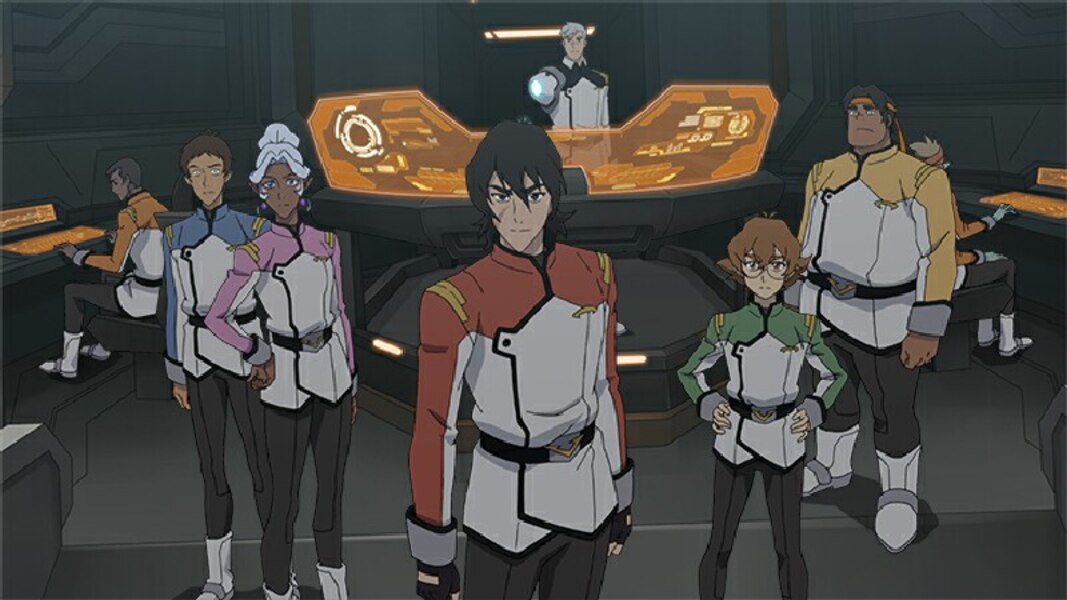 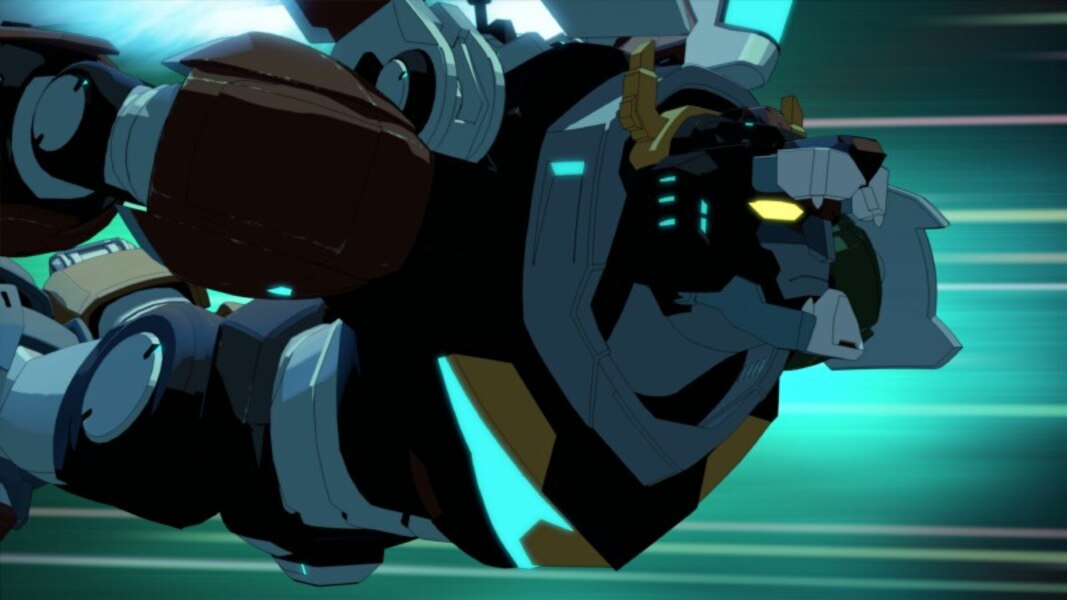 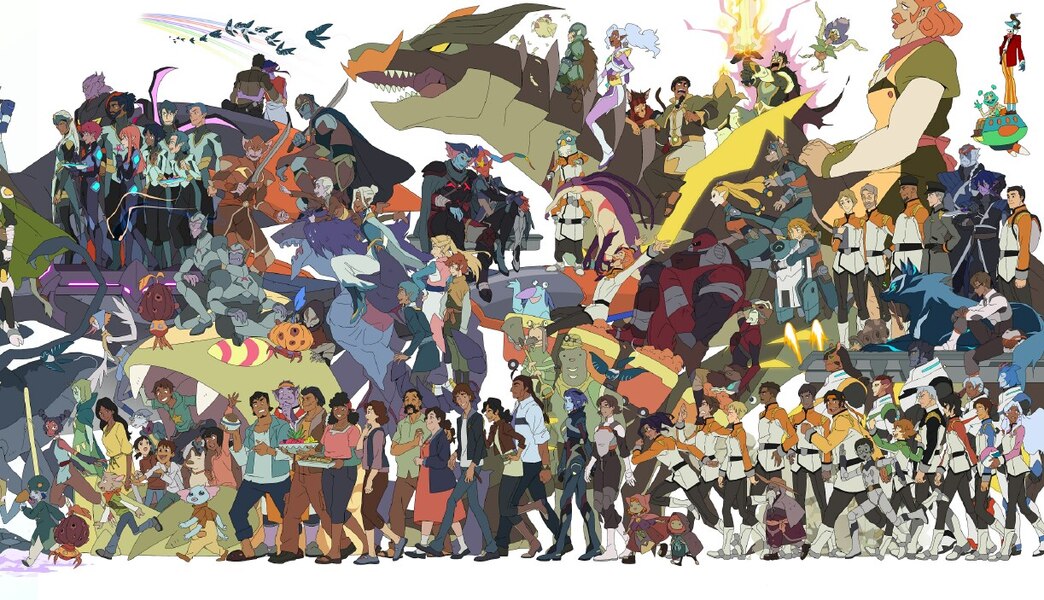 Im going to be really sad to see this show go. Looking forward to seeing it send off in a blaze of glory.

One of the greatest cartoons in recent history. I am kinda sad to it going. Can't wait for this.