Entertainment
by Outsiders
December 08, 2018
A new set of international movie posters for the "Transformers" spinoff movie, Bumblebee that stars Hailee Steinfeld and John Cena have been released. This set of posters feature the "Transformers" from the movie and it appears that some of them can triple transform from a robot to a airplane or helicopter to a car. 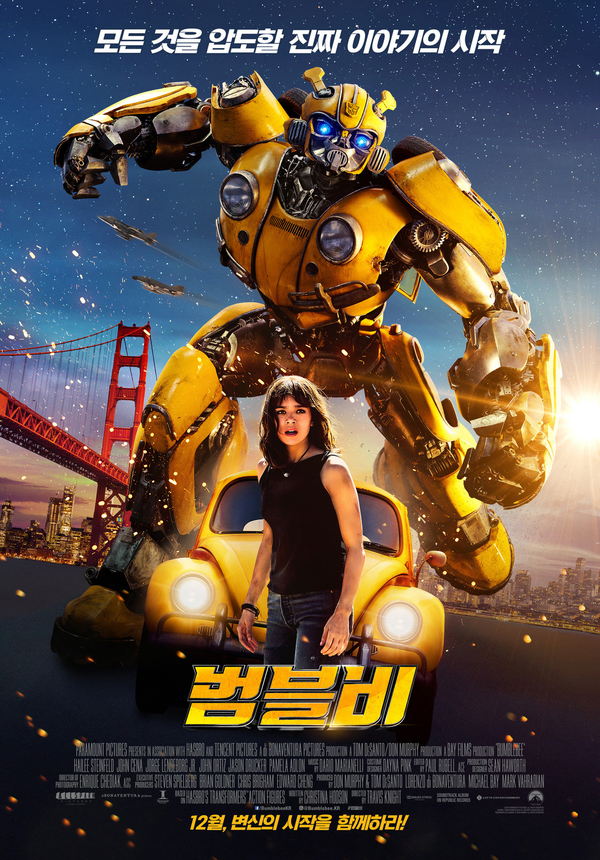 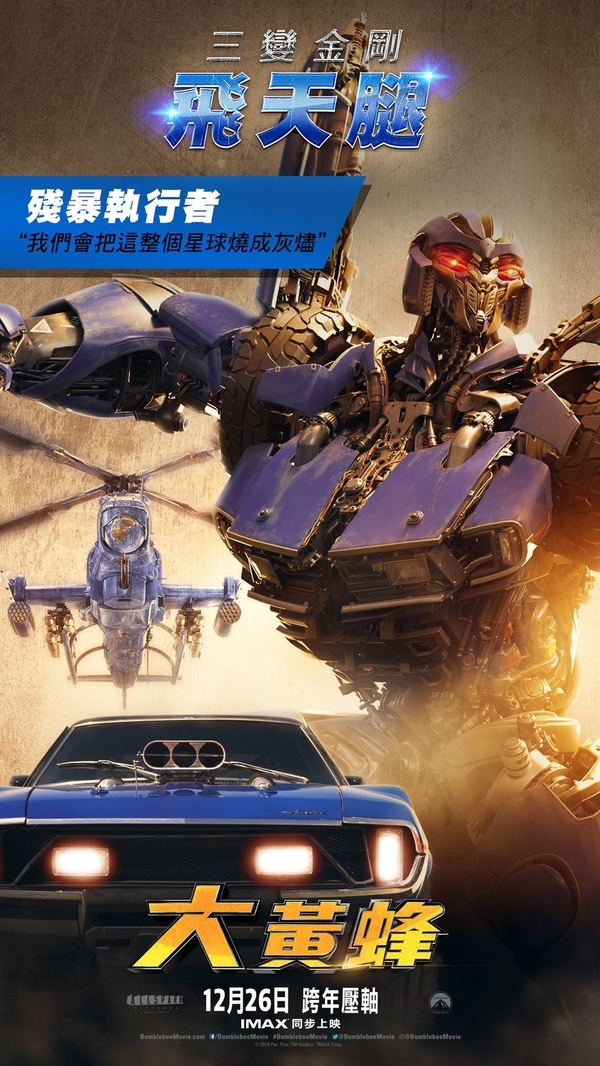 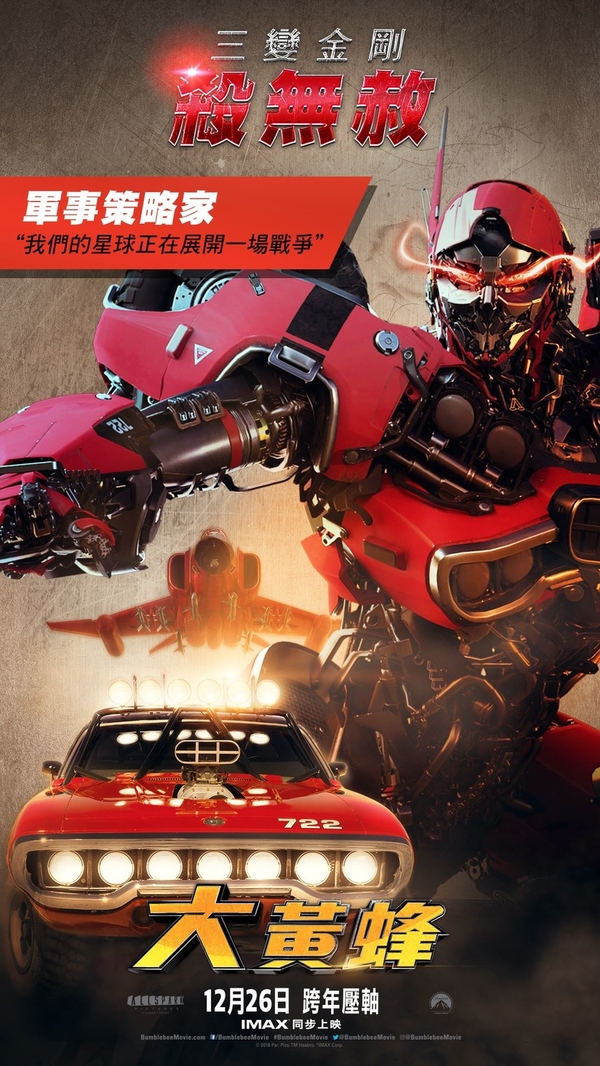 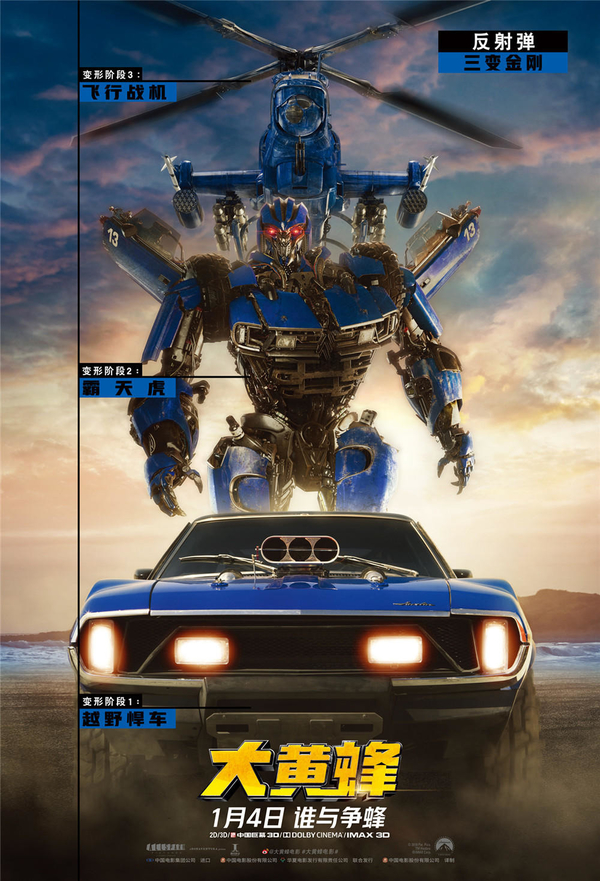 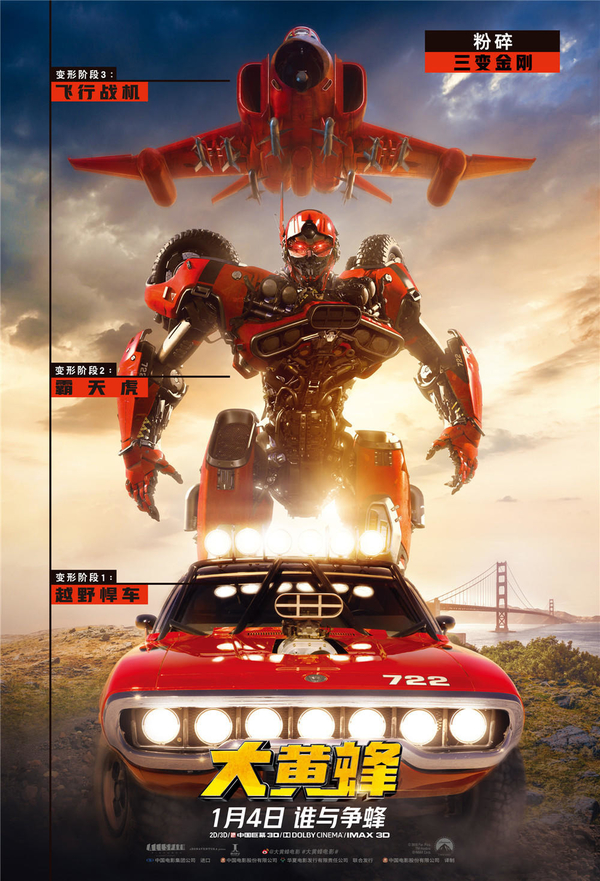 Ive been hearing nothing but positive buzz, no pun intended, surrounding this movie... So, Im actuallyevenmorestoked for it now than I was after watching the first trailer!

I read one favorable review, that said that it's the best Transformers movie since the first one so this might actually be a good one.

I can see why this film was potentially handled better. I didnt know that Travis Knight was the director - who also directed, produced, and animatedKubo and the Two Strings. Looks like Michael Bay actually remained in his producer role and permitted a passionate director to tell a story.

So...apparently early reviews of this film have been outstanding...I am extremely surprised.

One review called it the movie fans of the 1980s cartoon have been waiting for. Now Im eager to see it on Netflix.

I read one favorable review, that said that it's the best Transformers movie since the first one so this might actually be a good one.

So...apparently early reviews of this film have been outstanding...I am extremely surprised.

One review called it the movie fans of the 1980s cartoon have been waiting for. Now Im eager to see it on Netflix.

I loved the first transformers, hated the second, 3 and 4 ranged from meh to ok in some parts, I haven't bothered with the last one, my boss who's a big transformers fanboy told me that it was a slap on the face to the G1 fans. I might give this one a chance but like Gojibill said I'll wait for Netflix, don't feel the need to see it on theaters.

This is definitely the last chance for them to make a good Transformers movie. If this goes under, just forget about it.

Love the classic designs seen in the trailers, but Ill catch this on Netflix. Havent seen anything that makes me want to see this in theaters. I was done with this franchise after the sequel.