Entertainment
by Outsiders
August 10, 2020
Nickelodeon and CBS Television Studios today announced that award-winning director and producer Ben Hibon (Codehunters) will direct, co-executive produce and serve as the creative lead of Nickelodeon’s all-new animated series Star Trek: Prodigy. The CG-animated series, which expands the Star Trek Universe, follows a group of lawless teens who discover a derelict Starfleet ship and use it to search for adventure, meaning and salvation. Star Trek: Prodigy will debut exclusively on Nickelodeon in 2021 for a new generation of fans.

“Ben’s contributions to the world of animation are immeasurable, and we are so lucky to have his vision and creative genius on Star Trek: Prodigy. As an incredible storyteller and a world builder with a distinct vision, his original approach paired with this beloved property will bring the characters to life in a whole new way,” said Ramsey Naito, Executive Vice President, Animation Production and Development, Nickelodeon Group.

Said Hibon, “Getting the chance to work on an IP like Star Trek has been an incredible opportunity, particularly when partnered with the talented teams at Nickelodeon, CBS and Secret Hideout – who have been pushing the boundaries of what animation and serialized storytelling for younger audiences can deliver.”

Hibon’s incredible gift as a storyteller parlayed him into directing the animated “Tale of Three Brothers” sequence in Harry Potter and the Deathly Hallows (PART 1), which was nominated as part of Warner Bros.’ VFX submission to the Academy Awards. Hibon along with David Yates also won the British Animation Award for this sequence. 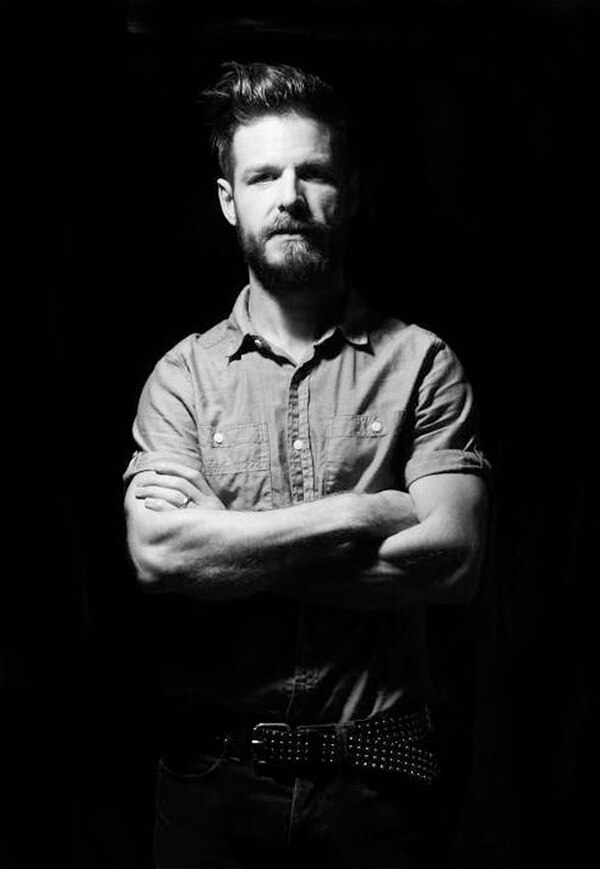 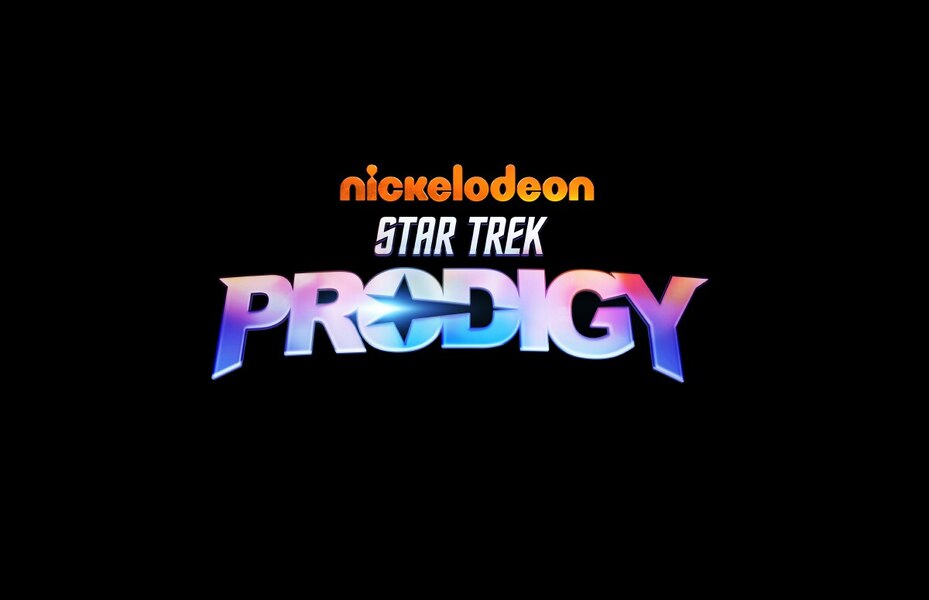 Maybe? It's pretty clear CBS execs want to see how oversaturated and terrible the Star Trek property can get before it's no longer profitable, and they have to fire Alex Kurtzman (they should anyway) and have to give the franchise another "break," which it never really got.

remember what happened to Red Squad and the U.S.S. Valiant? and those were cadets! these are not