Join CBS All Access and fans from around the world for a virtual celebration of Star Trek Day on Tuesday, Sept. 8. The virtual event will bring the “Star Trek” community together and provide fans with exclusive programming and initiatives including panels with the cast and creatives from nine “Star Trek” television series, exclusive news from the “Star Trek Universe” on CBS All Access, curated “Star Trek” series marathons and more. Additional information on free Star Trek Day programming and initiatives can be accessed at StarTrek.com/Day.

On Sept. 8, 1966, “Star Trek” graced television screens for the first time with “The Man Trap,” the pilot episode of “Star Trek: The Original Series.” On that day, “Star Trek” creator Gene Roddenberry introduced audiences to a world that championed diversity, inclusion, acceptance and hope. Fifty-four years later, CBS All Access will honor this important day and the franchise’s enduring legacy, with this virtual Star Trek Day event that will allow fans to enjoy and celebrate all things “Star Trek” from their own home.

Join hosts Wil Wheaton and Mica Burton for three and a half hours of free virtual panels and programming that will reunite iconic cast members and creative minds from nine “Star Trek” television series. The panels will dive into “Star Trek” stories from years past to present and offer exclusive sneak peeks into what’s next in the “Star Trek Universe” on CBS All Access.

The panels will serve as the global centerpiece of Star Trek Day, and in addition, “Star Trek” updates, announcements and footage will be showcased throughout.

The panels will include the cast and creatives from the following “Star Trek” television series:

On Sept. 8, for every person that tweets the hashtag StarTrekUnitedGives (#StarTrekUnitedGives), CBS All Access will donate $1 to organizations who do the real-world work of championing equality, social justice and the pursuit of scientific advancements. Organizations include the NAACP Legal Defense and Educational Fund, Inc. (LDF) and the Equal Justice Initiative (EJI).

The “Star Trek” marathon schedule on Tuesday, Sept. 8 is as follows:

The marathon of episodes will be available to stream for free at StarTrek.com/Day for viewers based in the U.S. only.

Running low on your favorite “Star Trek” gear? You’ll have the perfect opportunity to stock up during the official Star Trek Shop’s 24-hour flash sale. Please visit https://shop.startrek.com/ on Sept. 8 to access and learn more about the sale.

Trek-ify your tweets with the addition of “Star Trek”-themed Emoji on Twitter. Starting on Tuesday, Sept. 8, you will be able to utilize brand-new Emoji featuring your favorite “Star Trek” characters, including Geordi La Forge, Michael Burnham, Jean-Luc Picard and more, on Twitter while you tweet with your fellow “Star Trek” fan family on Star Trek Day and beyond.

Virtually join fellow “Star Trek” fans from all over the world and test your “Star Trek” knowledge during the Geeks Who Drink “Star Trek” Pub Quiz on Twitch. The quiz can be accessed at: https://www.twitch.tv/geekswhodrinkpubquizzes/
Image 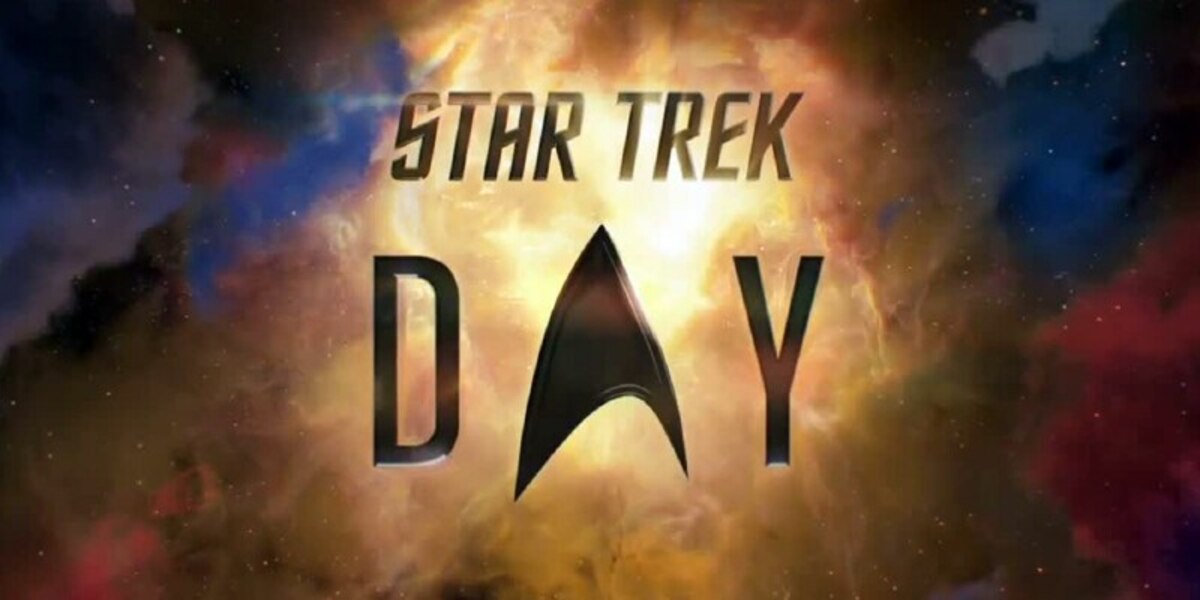