From "The Walking Dead" producer-director and make-up effects artist Greg Nicotero, and starring Anna Camp (Pitch Perfect) and Adam Pally (The Mindy Project), this is a new horror Christmas special for the streaming service Shudder, for which an official trailer has been released.

"Shapeshifters Anonymous" is an hour-long Christmas special that tells the darkly humorous story about a recently turned werewolf (played by Pally) who joins a support group for shapeshifters and meets various odd "were" people, including a were-cheetah (played by Camp). As the night goes on, the group find themselves under attack from an angry horde of axe-carrying Santa Claus helpers. 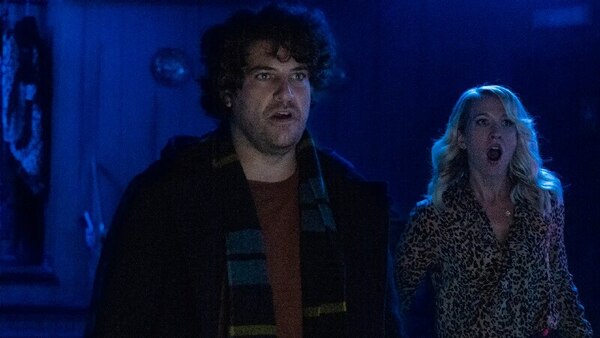 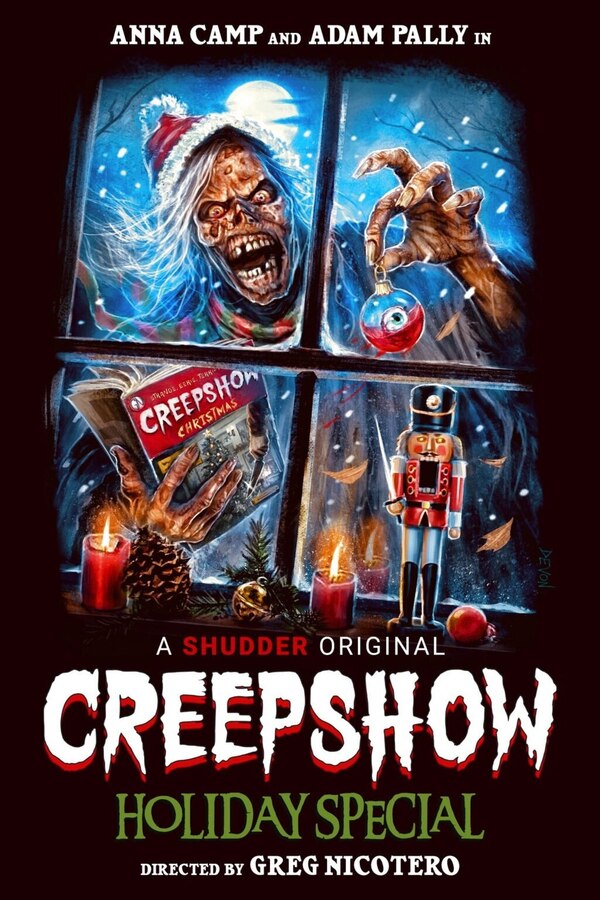 Santa and werewolves? who would have thunk it? Satam, I will tell you what Three Dog Night said, "Moma told me not to come". That ain't the way to have fun.