Netflix today announced the upcoming release of DOTA: Dragon’s Blood, an all new anime series based on the popular DOTA 2 video-game franchise by Valve. The 8 episode anime series is set to launch globally on March 25.

The upcoming fantasy series tells the story of Davion, a renowned Dragon Knight devoted to wiping the scourge from the face of the world. Following encounters with a powerful, ancient eldwurm as well as the noble Princess Mirana on a secret mission of her own, Davion becomes embroiled in events much larger than he could have ever imagined.

DOTA 2 is one of the leading online games in the world, hosting millions of players daily and holding multiple records for top e-sports tournament prize earnings. Launched in 2011 by Valve, the annual International DOTA 2 Championship has paid over $150 million to its winning teams. 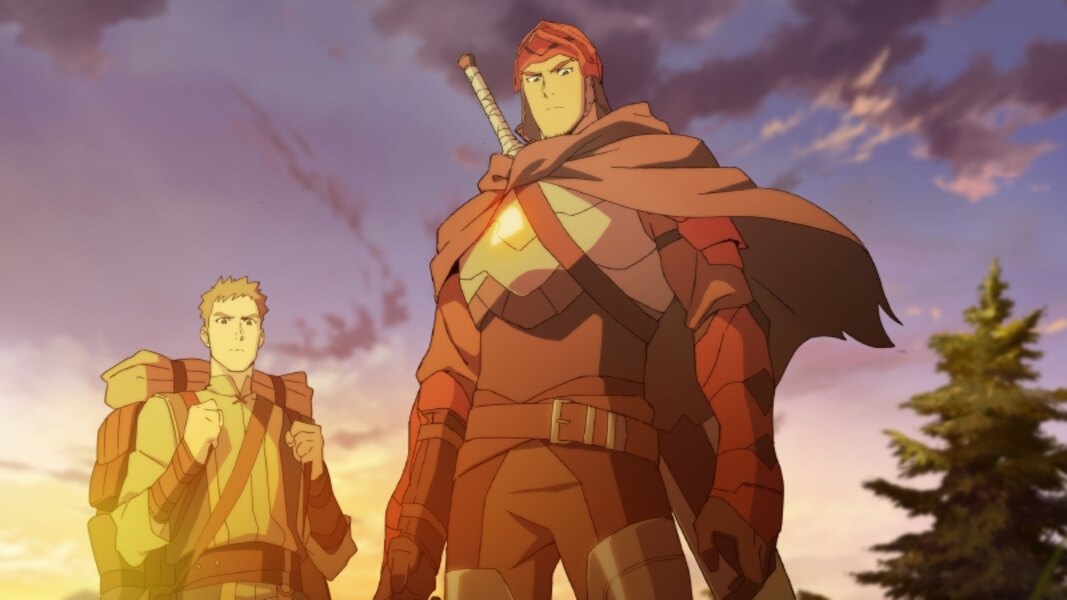 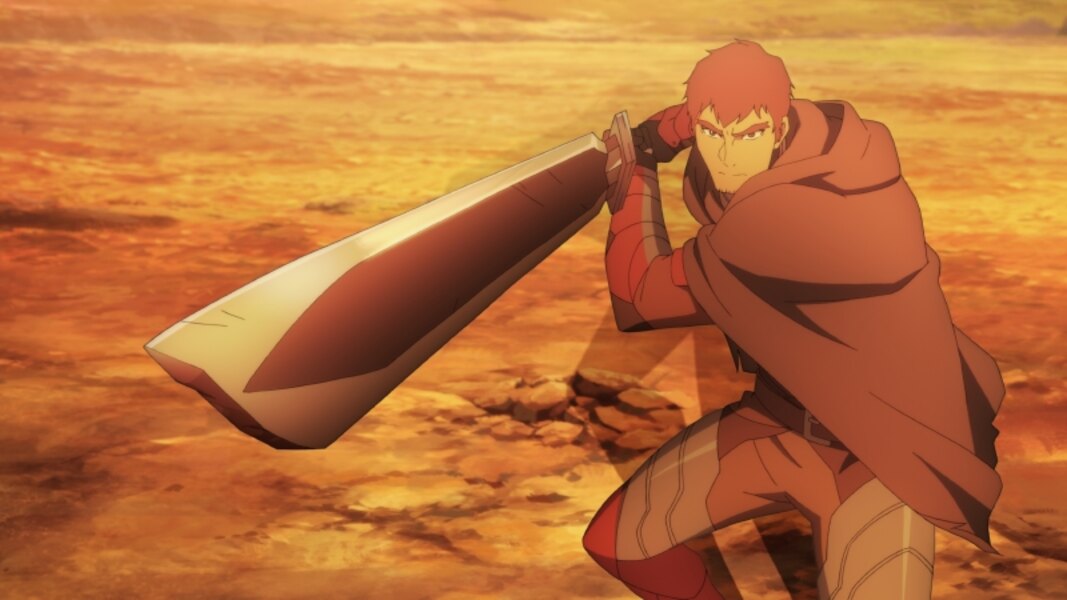 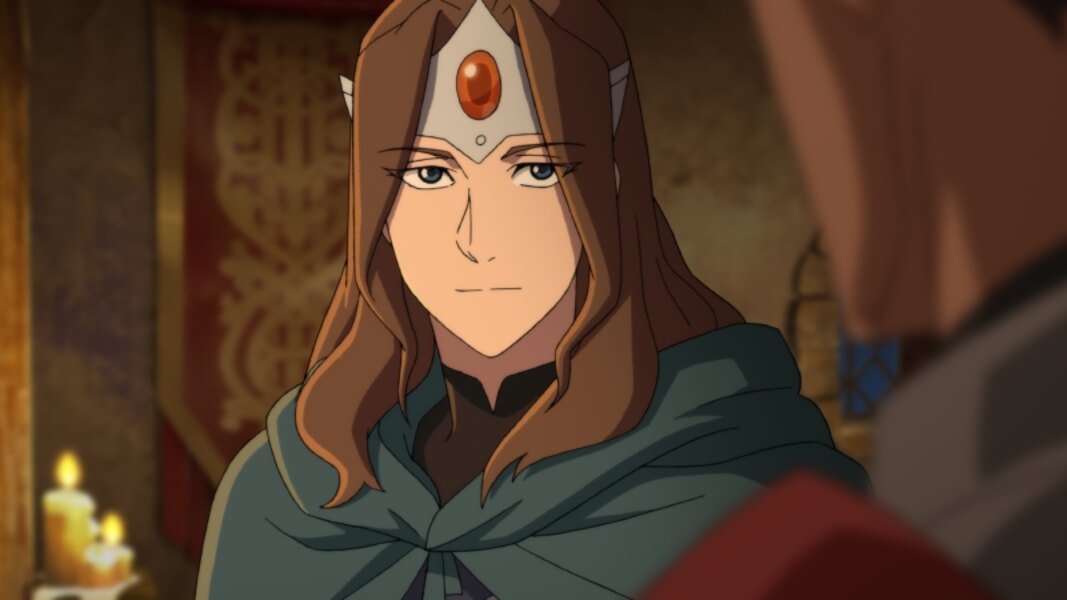 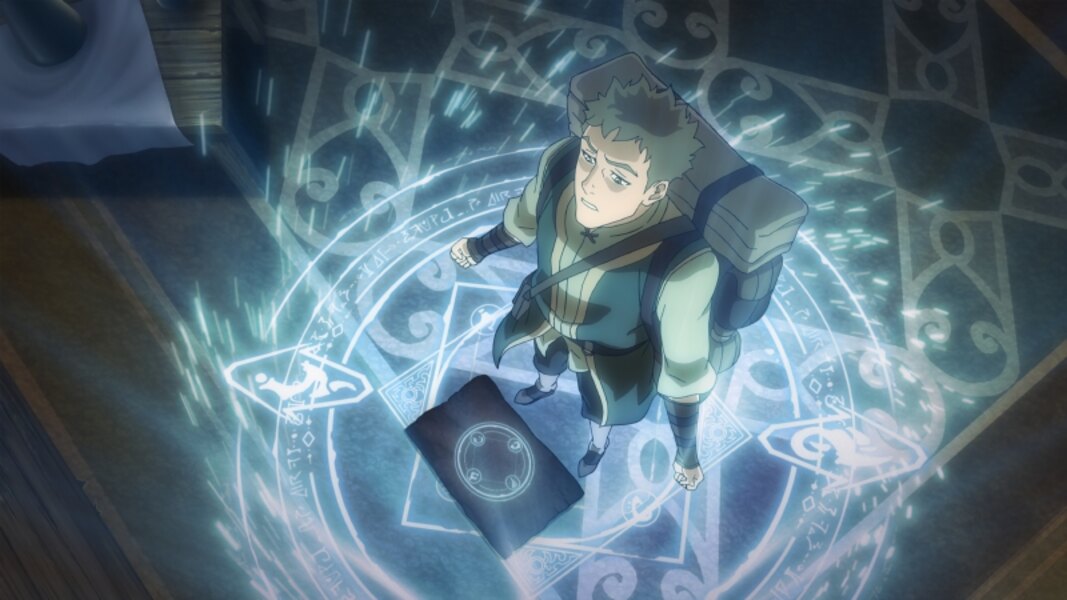 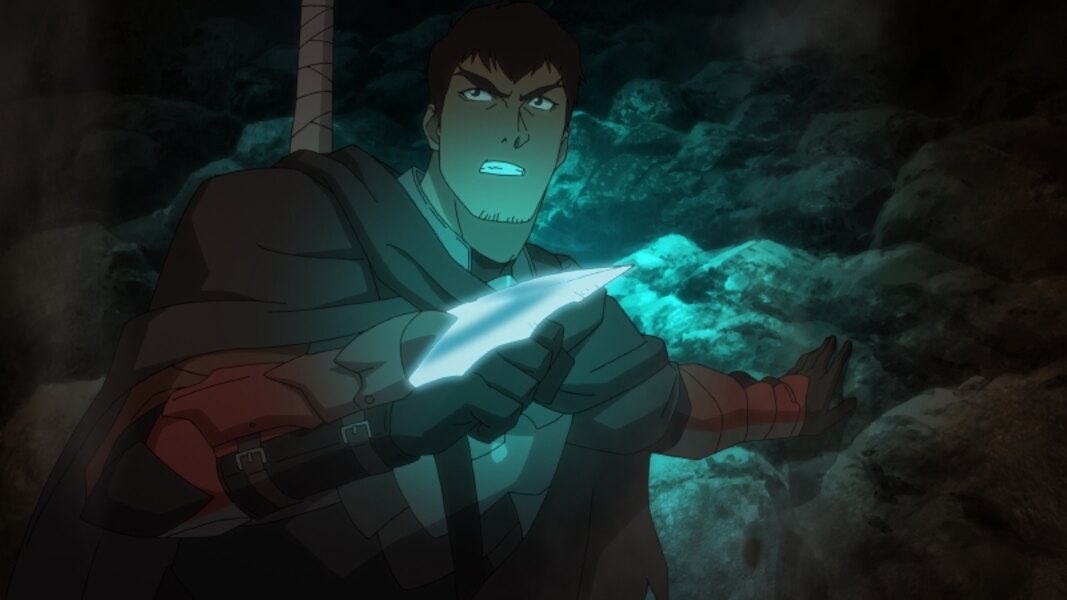 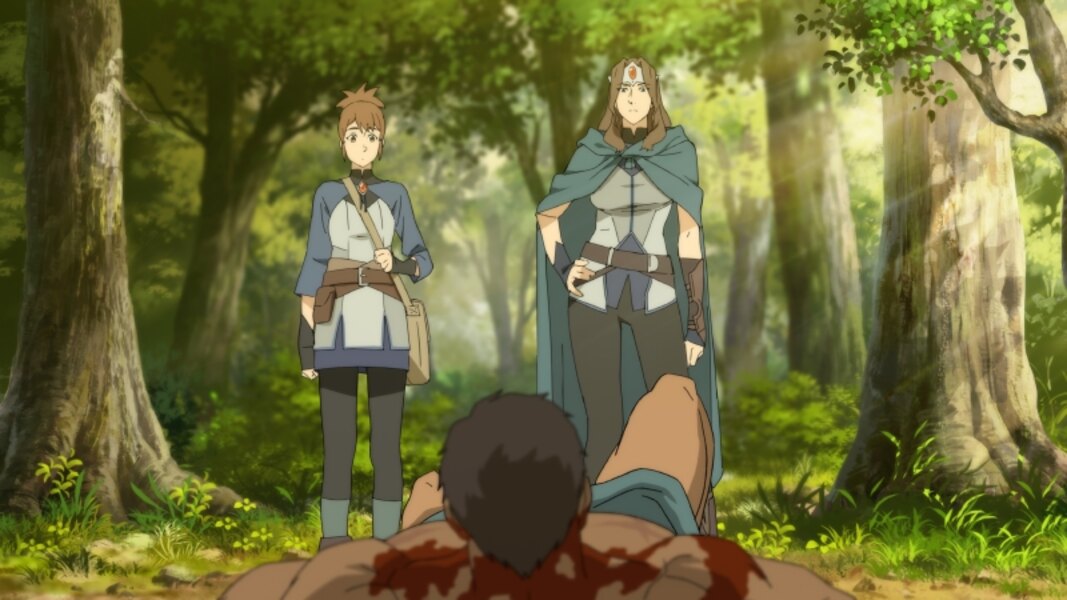 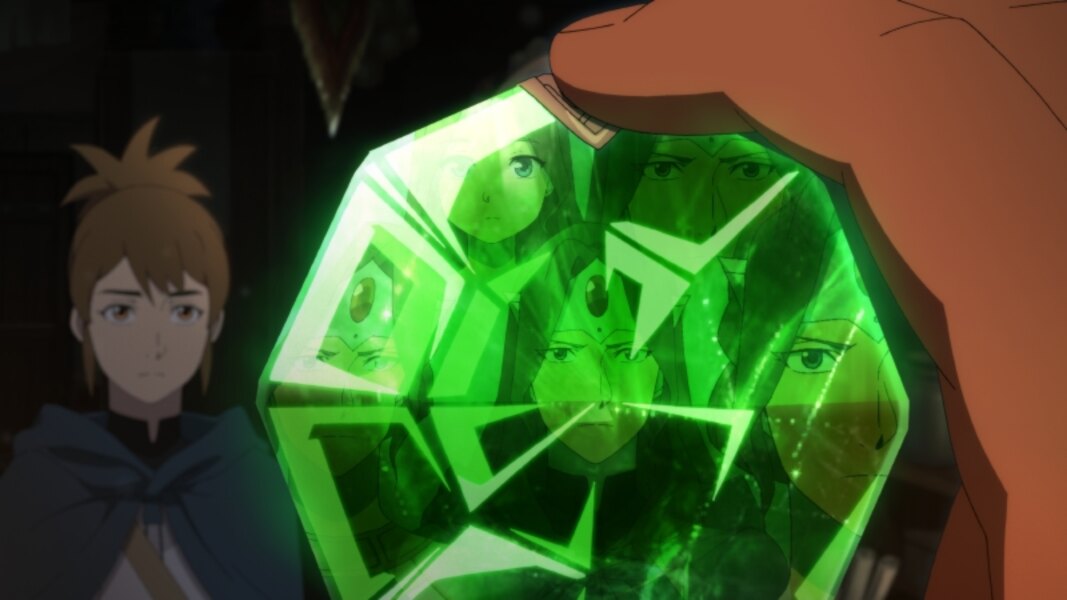 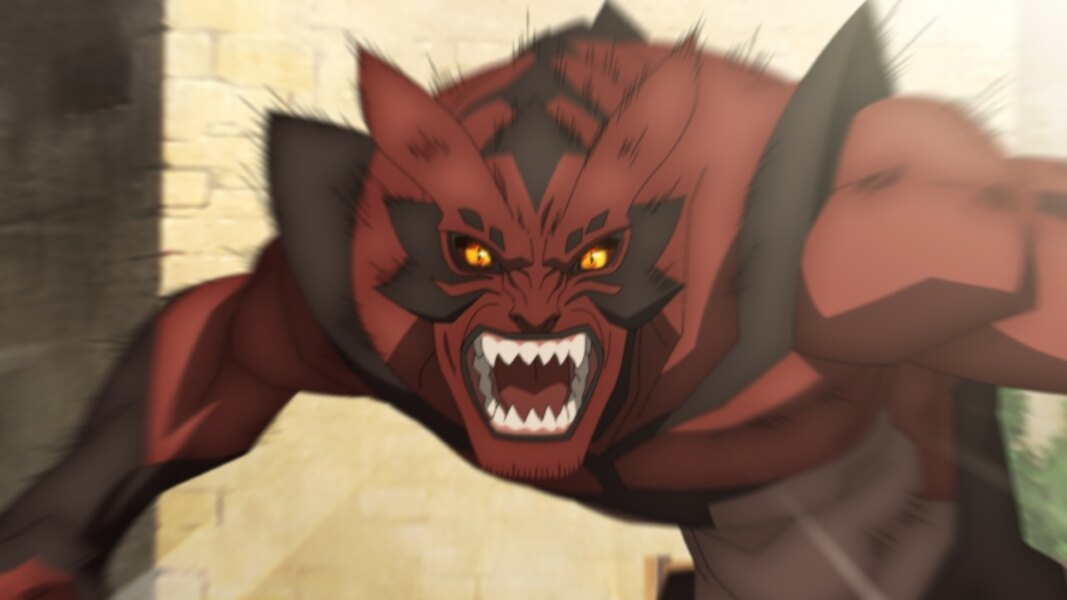 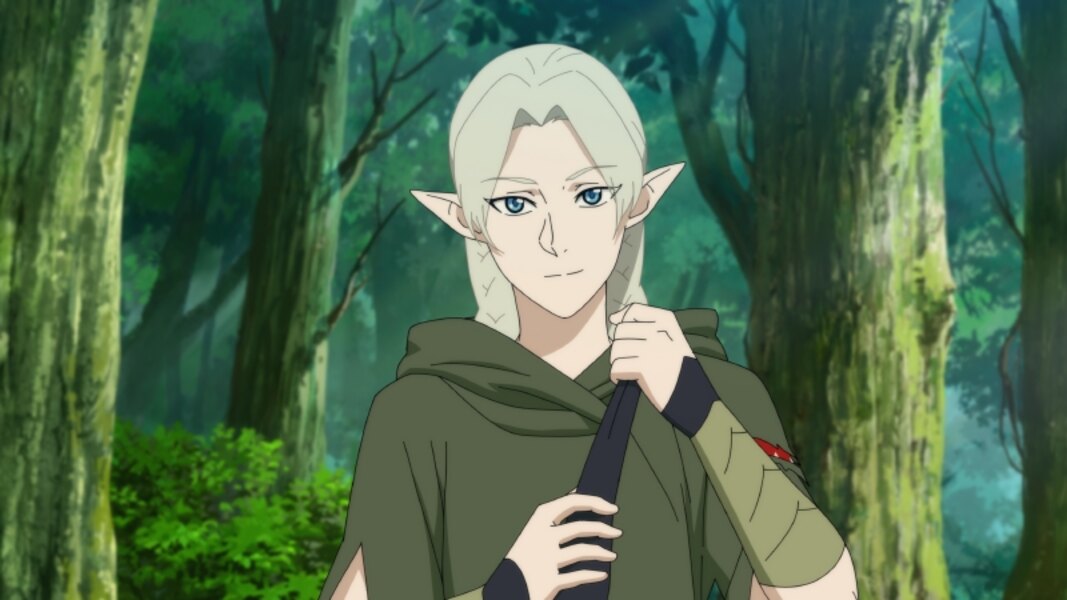 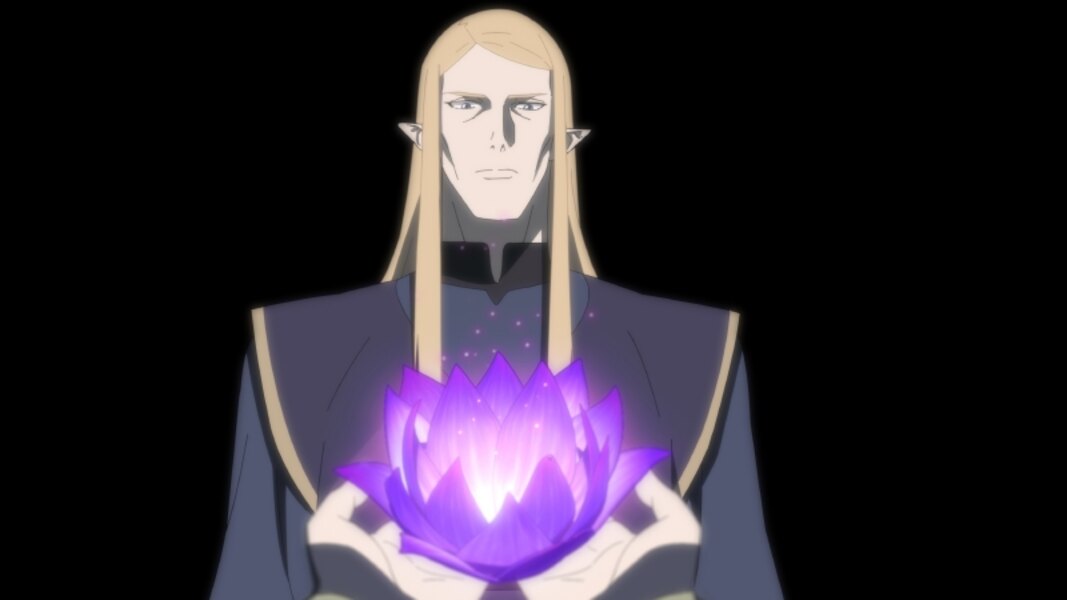 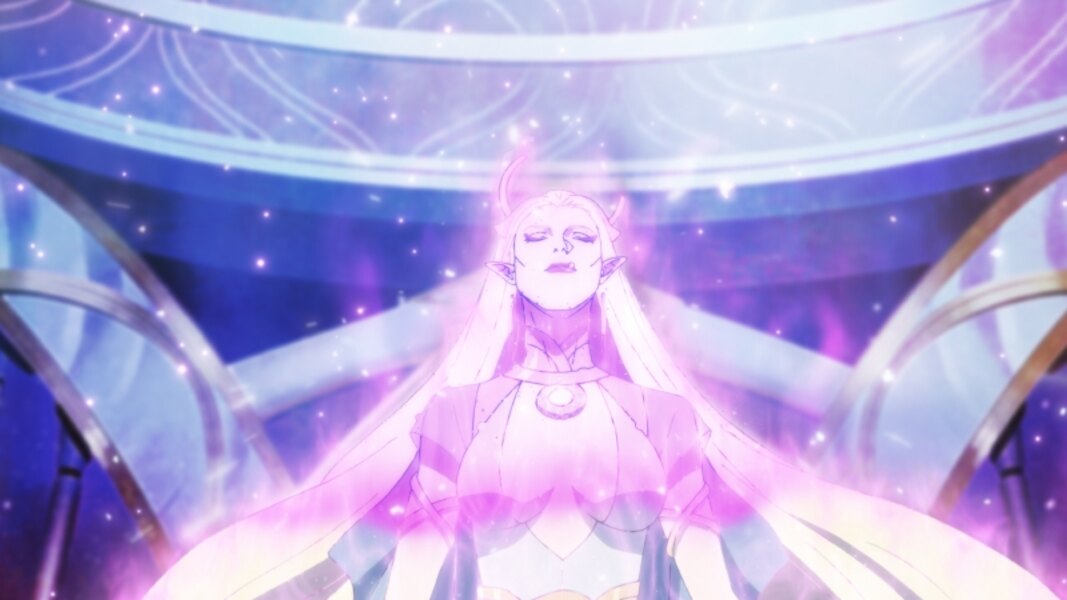 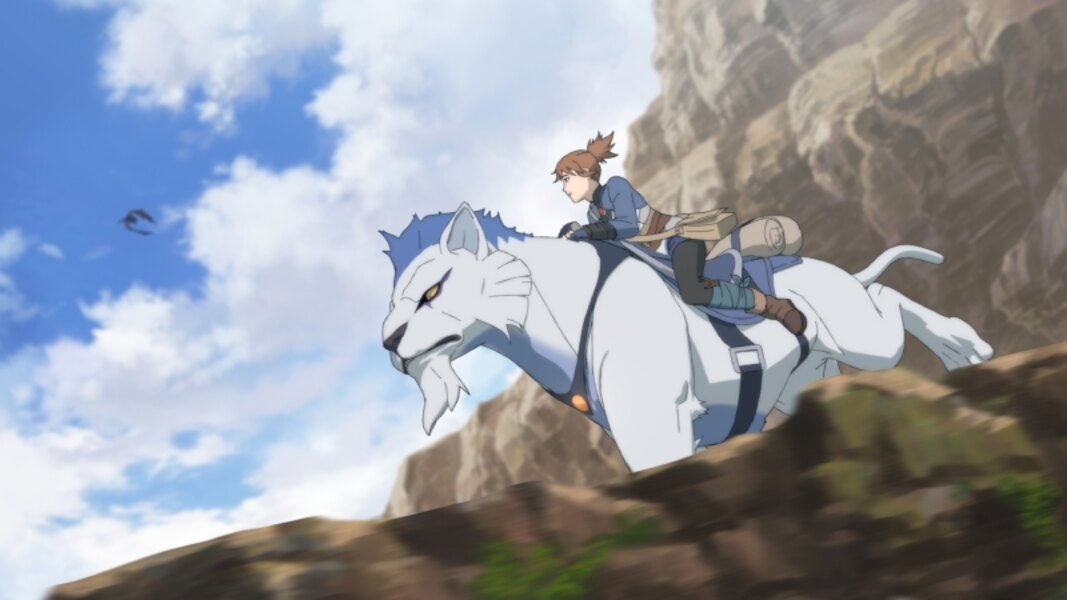 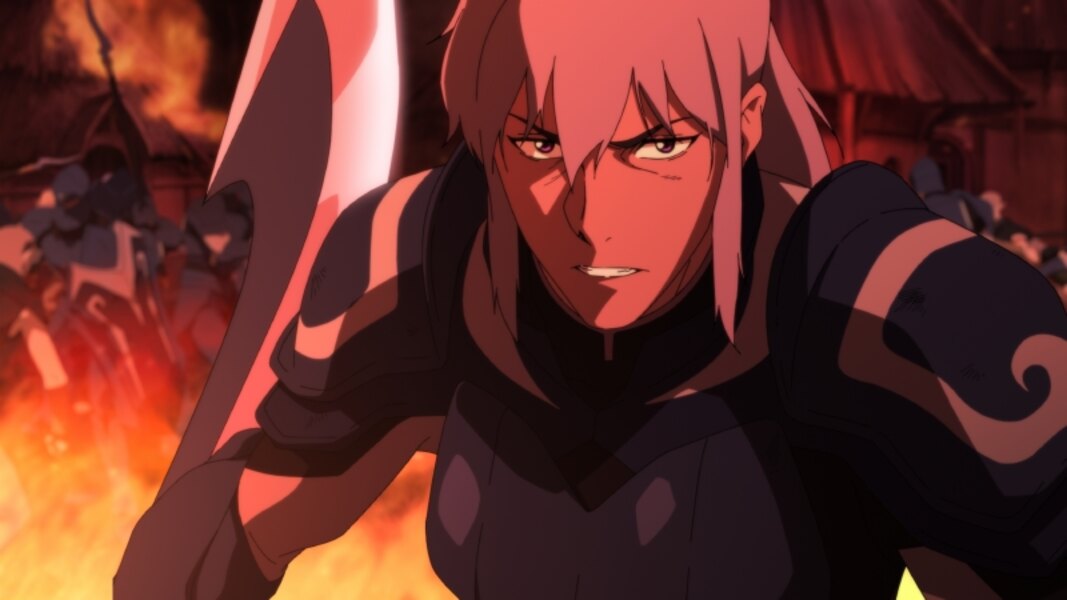 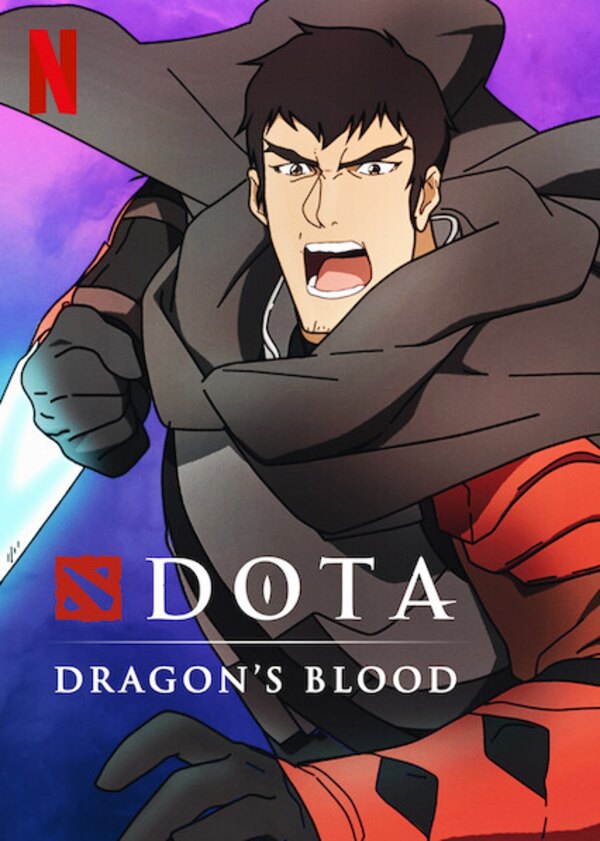 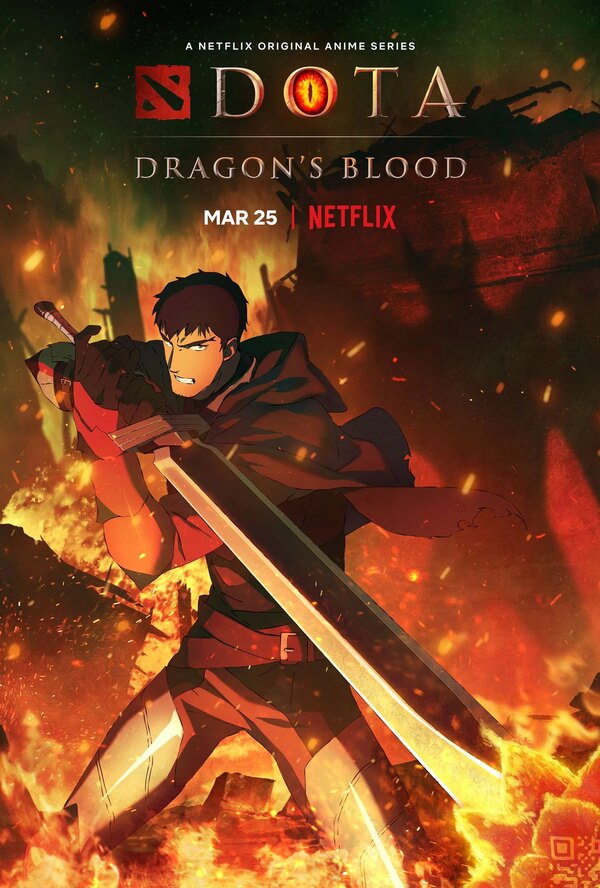 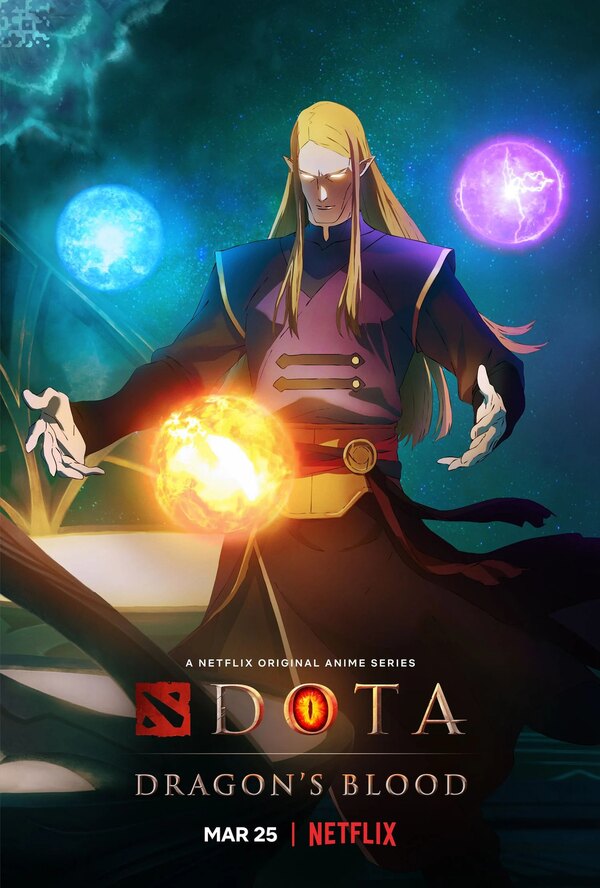 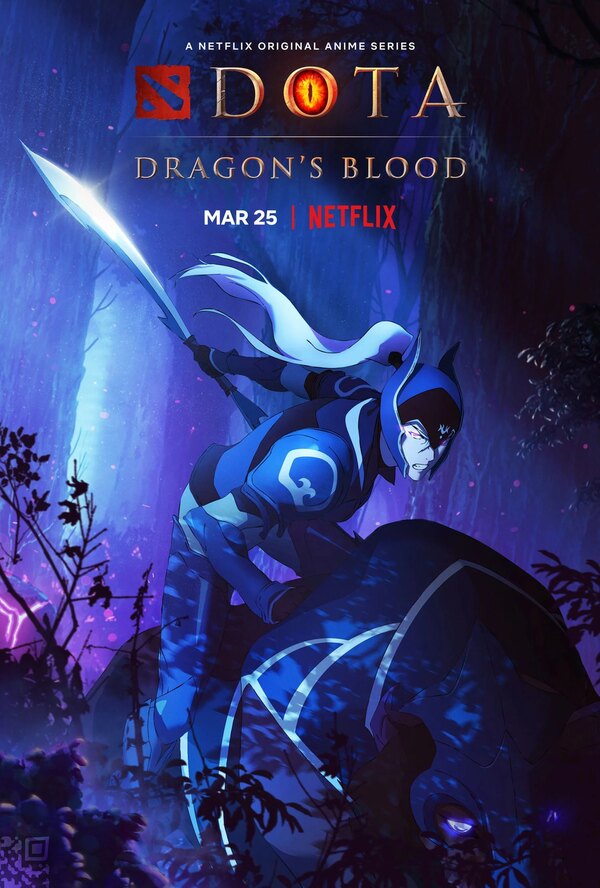 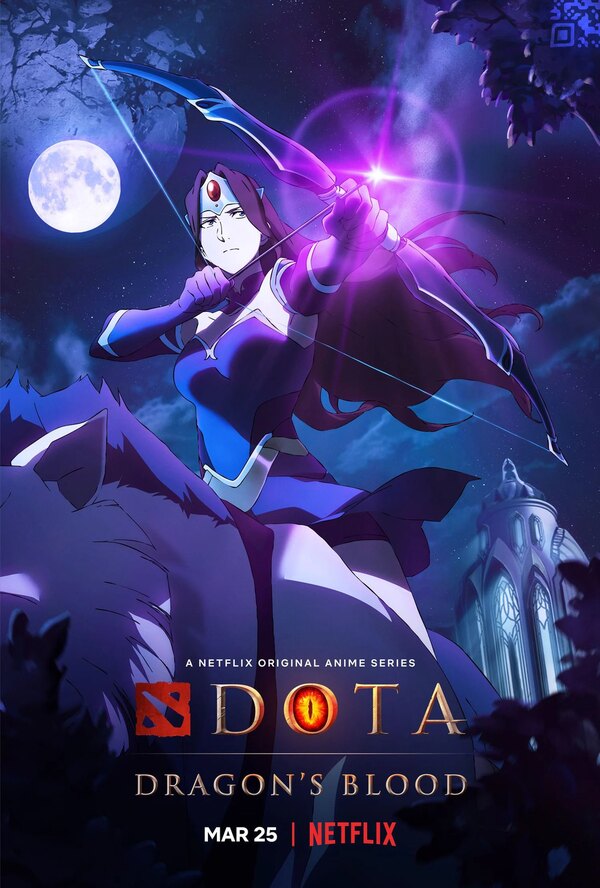 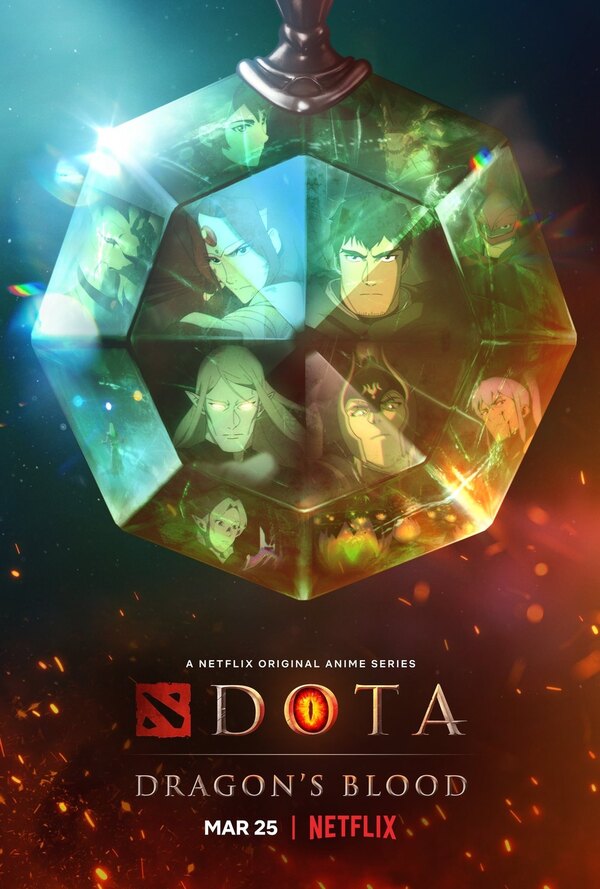 Man Netflix really going hard on making EVERYTHING an anime these days... Im not complaining tho, Ive enjoyed most of them.