'Spiral: From The Book Of Saw' To Be Released On May 14th

Global content leader Lionsgate (NYSE: LGF.A, LGF.B) and Twisted Pictures have moved up the release date of the highly anticipated suspense-thriller Spiral: From the Book of Saw, starring Chris Rock and Samuel L. Jackson, to May 14. The announcement was made today by David Spitz, President of Distribution, Lionsgate Motion Picture Group.

The Saw franchise has taken in nearly $1 billion worldwide. Spiral: From the Book of Saw had previously been slated for a May 21 release.

A criminal mastermind unleashes a twisted form of justice in Spiral, the terrifying new chapter from the book of Saw. Working in the shadow of his father, an esteemed police veteran (Samuel L. Jackson), brash Detective Ezekiel “Zeke” Banks (Chris Rock) and his rookie partner (Max Minghella) take charge of a grisly investigation into murders that are eerily reminiscent of the city’s gruesome past. Unwittingly entrapped in a deepening mystery, Zeke finds himself at the center of the killer’s morbid game. 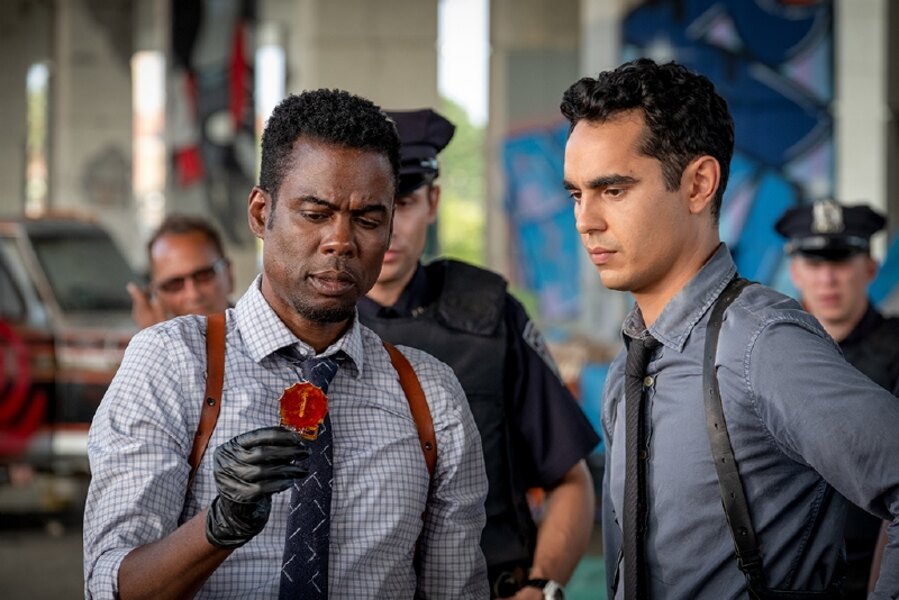 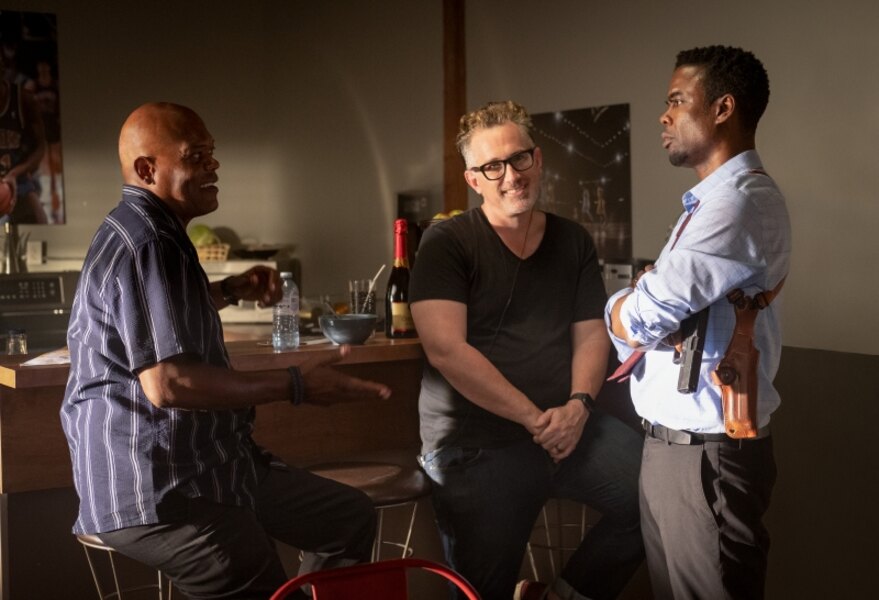 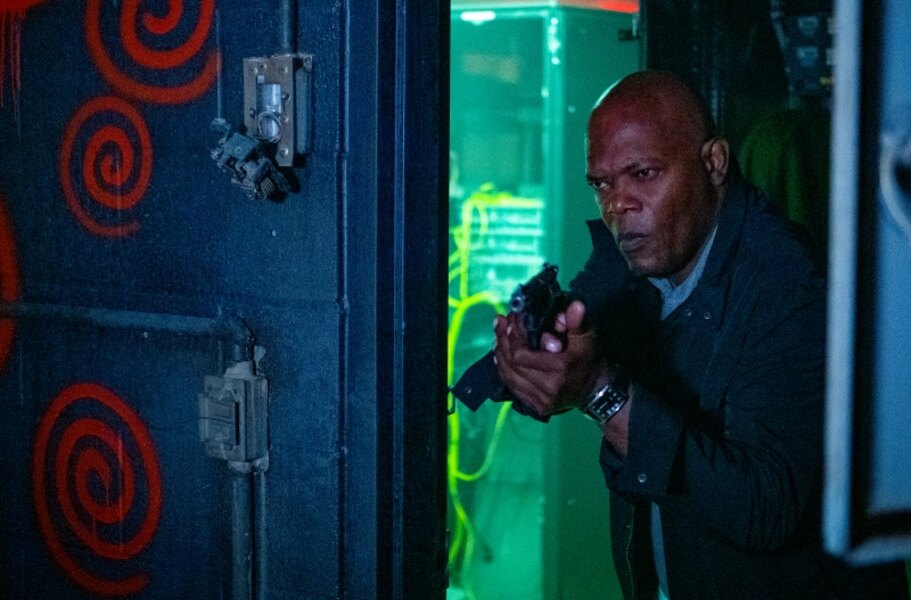 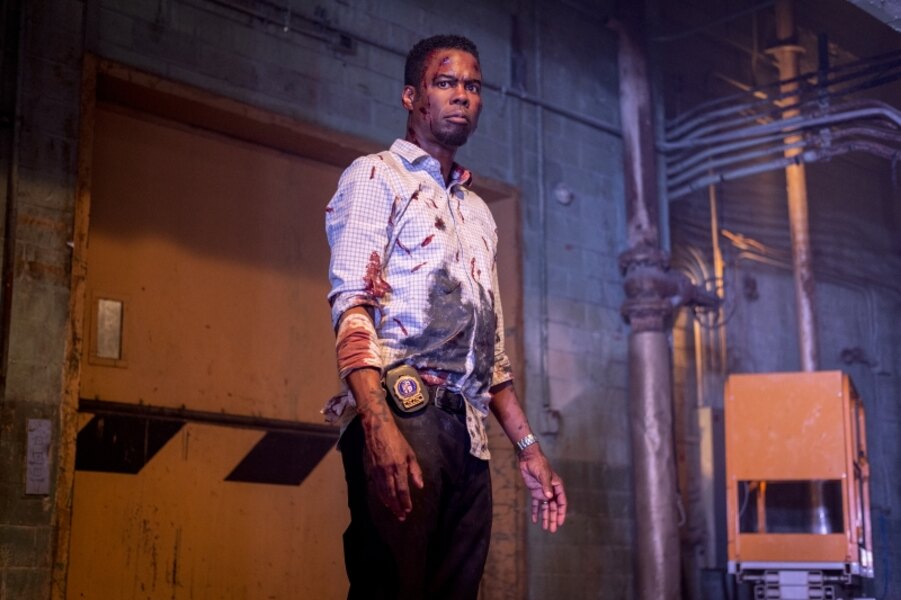 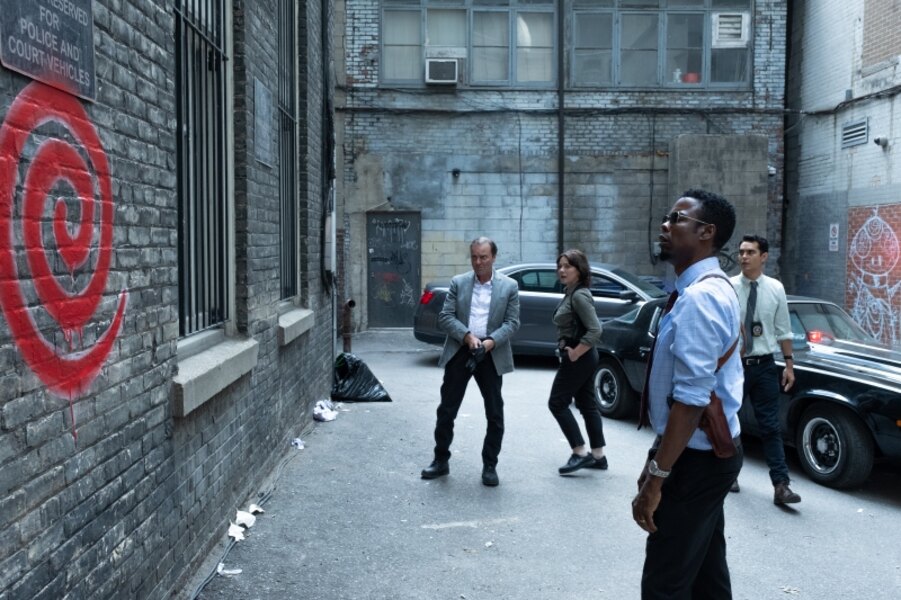 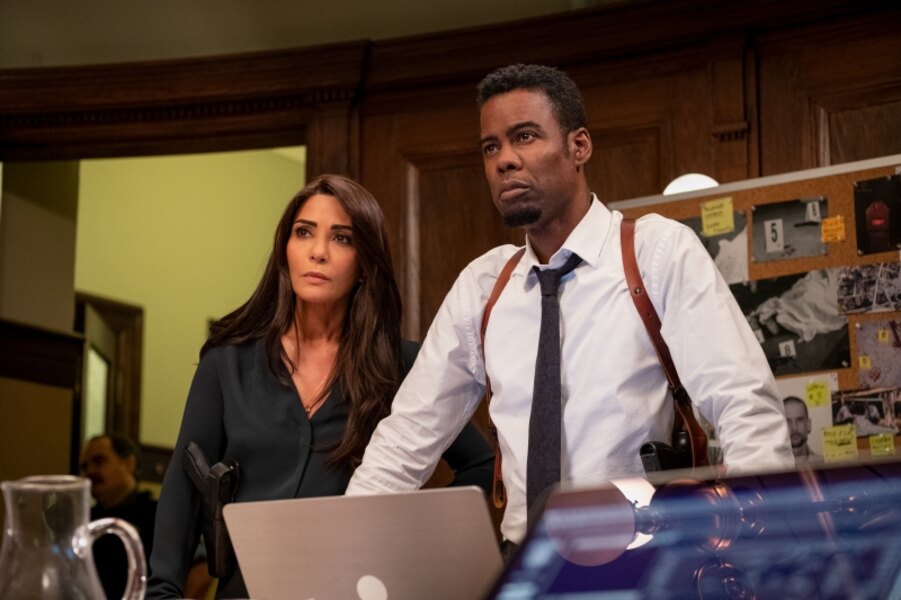 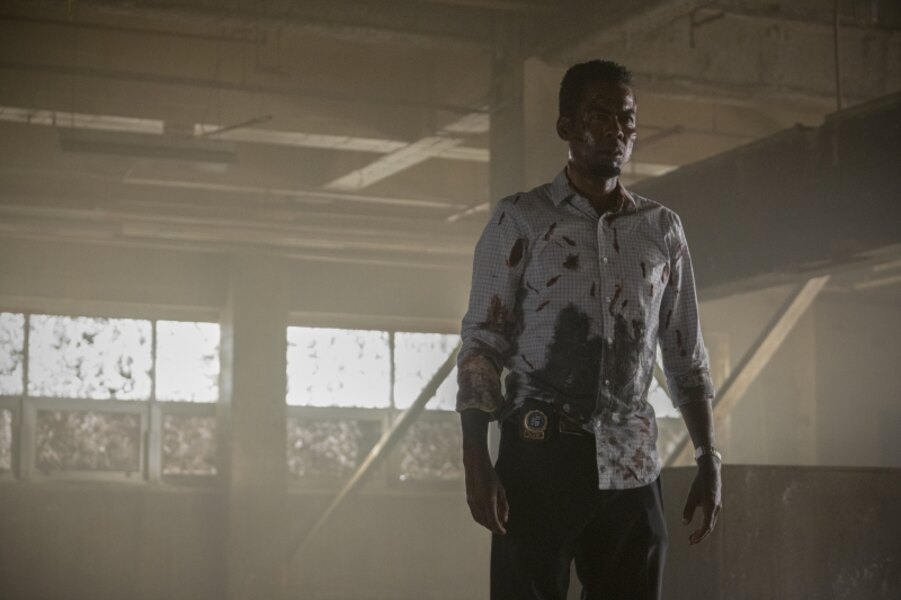 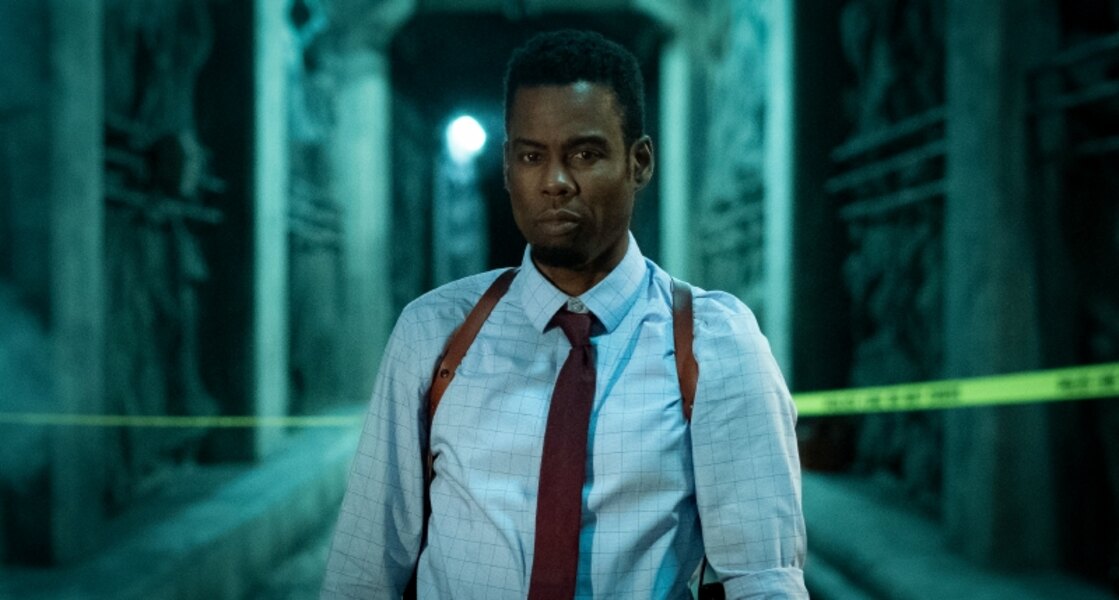 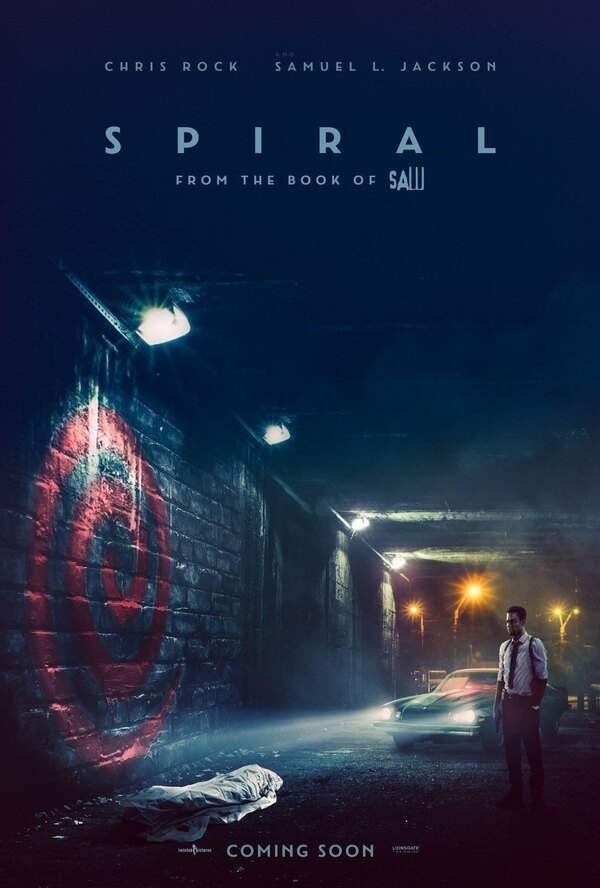 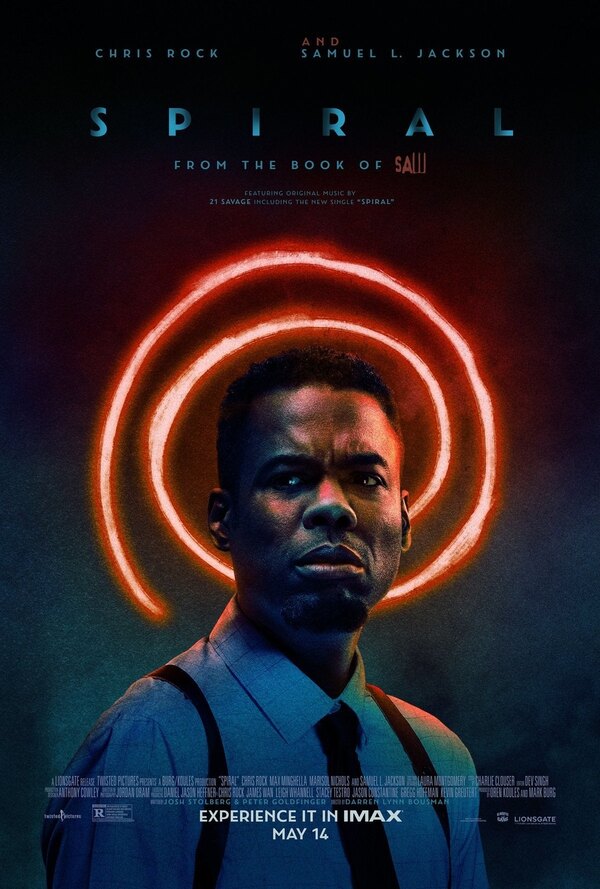 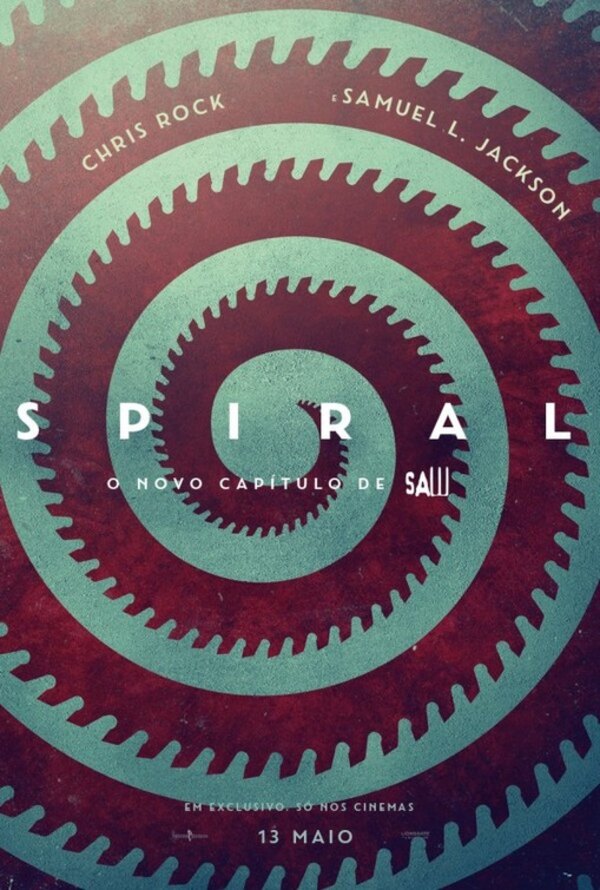 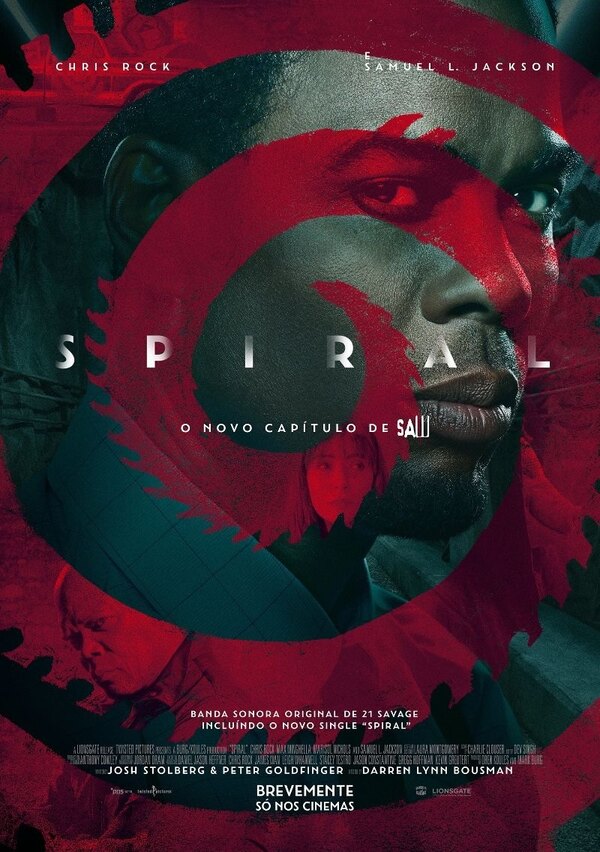 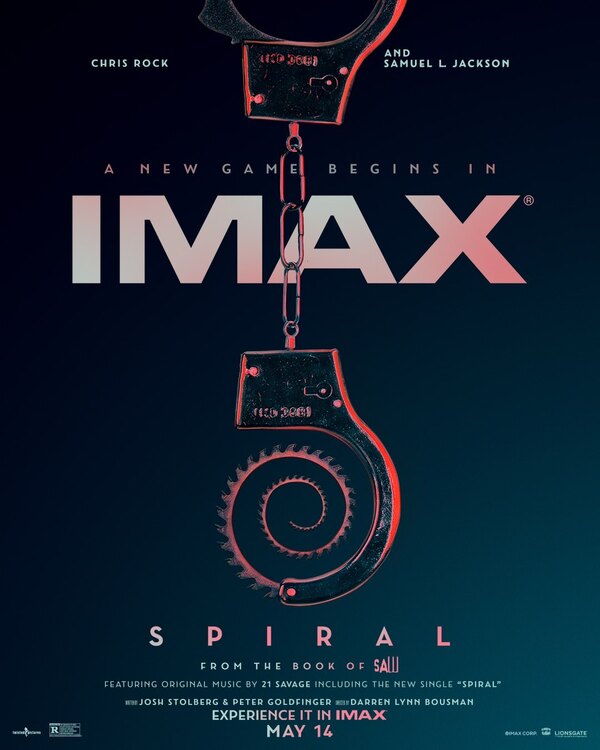 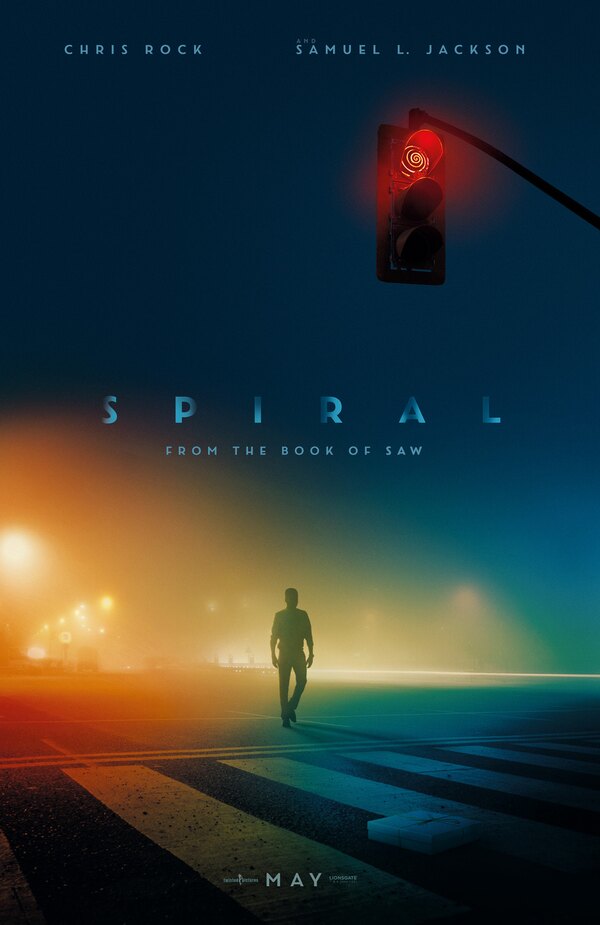 I actually forgot about this, honestly I'm stoked for it, looks like a good ride, really weird to see Chris Rock in a horror movie playing what looks to be a pretty serious role.

Search Online Stores for 'Spiral: From The Bo