2018-San-Diego-Comic-Con
by Outsiders
July 28, 2018
The 2018 San Diego Comic-Con came and went last week and now DC is releasing their official Aquaman movie poster for the convention. Cool looking poster even though it's a week late...

From Warner Bros. Pictures and director James Wan comes an action-packed adventure that spans the vast, visually breathtaking underwater world of the seven seas, "Aquaman," starring Jason Momoa in the title role. The film reveals the origin story of half-human, half-Atlantean Arthur Curry and takes him on the journey of his lifetime -- one that will not only force him to face who he really is, but to discover if he is worthy of who he was born to be ... a king.

Hopefully this is any good

than other DCEU movies.

Sweet! can't wait to see it.

This movie looks good so far, but I can really tell that the clip of the crowd at the end was definitely CGI.

Really excited to watch this!

I do think it looks cool, but also a little bit busy... But man, I cannot wait for this flick! 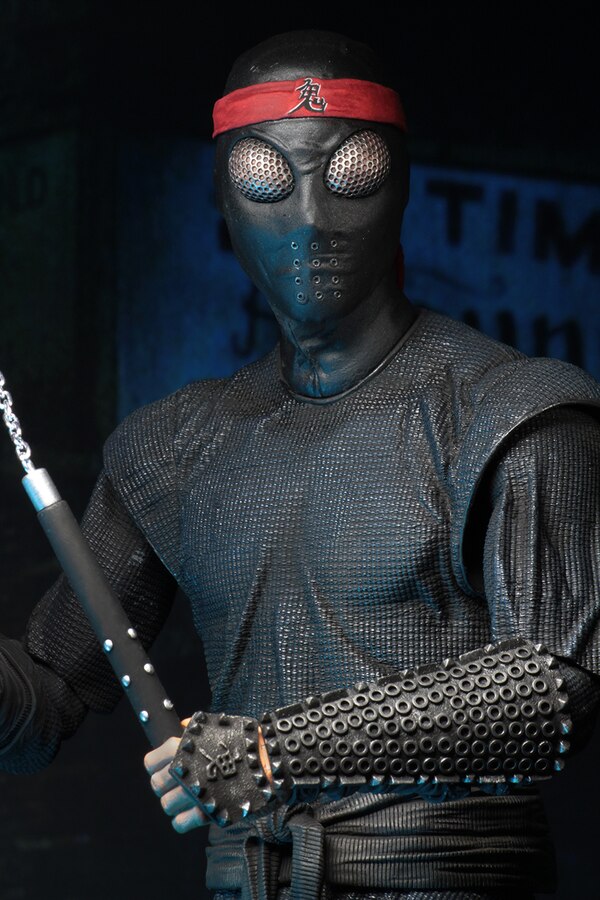 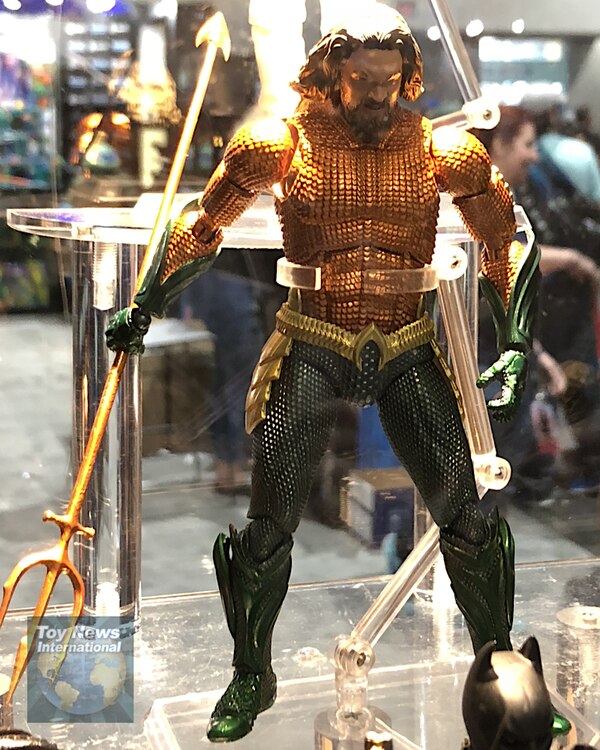 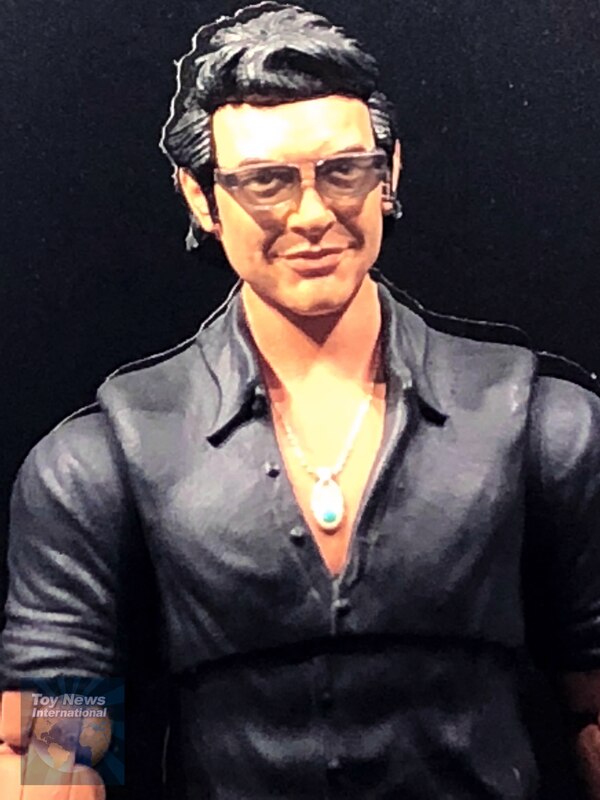