2019 SDCC
by Outsiders
July 20, 2019
Deadline is reporting that David Ajala is a new series regular on the CBS All Access' Star Trek: Discovery for the upcoming third season. His character, Cleveland Booker (aka Book), is described as smart, capable and has a natural charisma and devil-may-care attitude that tends to get him into trouble as often as it gets him out.

Kurtzman also announced that season 3 “will take place 1,000 years in the future” after the end of season 2. “The farthest that any Star Trek series has gone before.”

At the end of season 2, Discovery heads into a time warp, and when they come out of the worm hole, Michael Burnham and her crew will be separated, and not in the same place. “They have big problems,” said Kurtzman. Season 3 was shot in Iceland. “We are not in Taralesium,” said Burnham actress Sonequa Martin-Green. Kurtzman said that who becomes Captain of Discovery will be revealed in season 3.

Kurtzman said that Burnham “goes through a lot of changes,” and she bears the big responsibility of taking the Discovery crew through a wormhole.
Image 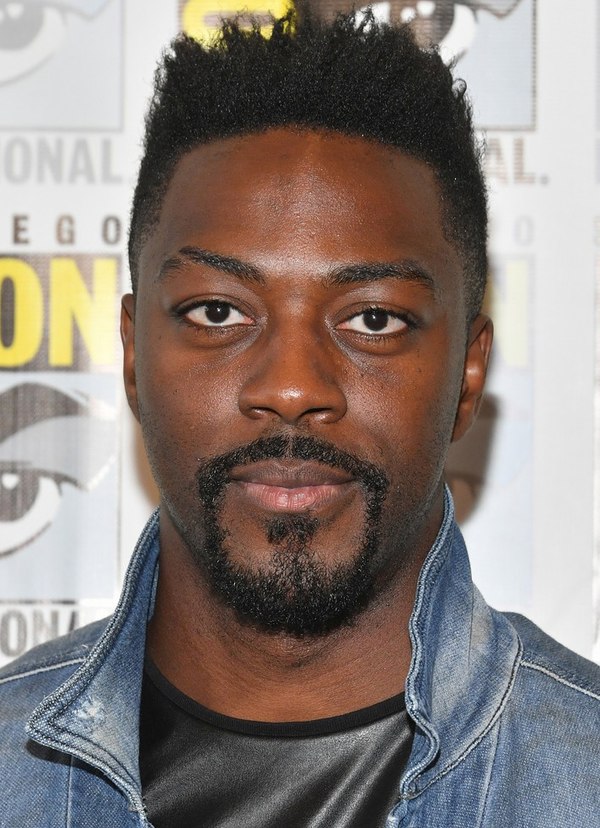 Time jump should have happened from the start. Very first episode like Voyager getting flung into the Delta Quadrant. Hurl Discovery into the future right away and then no one would have any problem (okay, there would be fewer problems) with weird looking ships and weird looking Klingons and weird technology. Of course that wouldn't do much to fix the show's problems with bad writing, but it would have been a smart move.