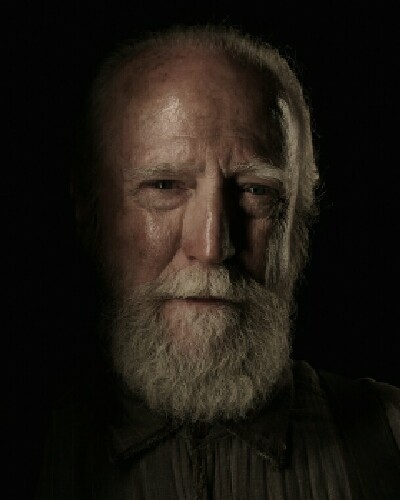 The Walking Dead's Scott Wilson has passed away at the age of 76 on Saturday. It's being reported Wilson passed due to complications from leukemia.

Wilson played the character of Hershel Greene on The Walking Dead in Season 2 and was written out in the middle of Season 4. The announcement of his passing comes just hours after it was announced that he will appear in Walking Dead‘s upcoming ninth season, reprising his role as Hershel. It’s believed that his episode was shot earlier this summer.

As for returning actors, Showrunner Angela Kang announced at the New York Comic Con panel that former cast members Sonequa Martin-Green, Scott Wilson and Jon Bernthal would make an appearance in Season 9. Kang declined to reveal how the trio would reappear, but conventional wisdom suggests they will turn up via flashbacks — perhaps connected to the looming departure of leading man Andrew Lincoln (Rick).

That's so sad, he was a really good actor.

I heard about this earlier, thats a shame, he was a pretty great actor from the stuff I saw of him. RIP

He will be missed. Great actor and really brought life to the role of Hershel. 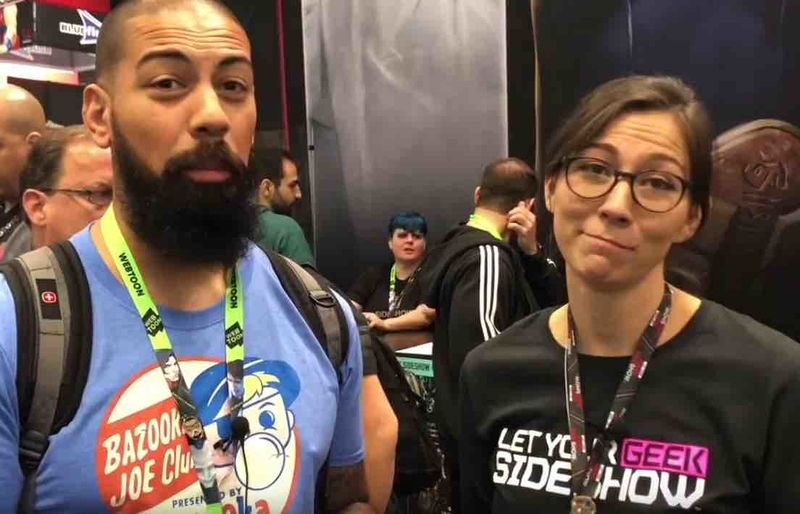