2020 San Diego Comic Con
by Jay Cochran
July 22, 2020
Shown below via IGN is a look at what would have been this years SDCC exclusive Power Rangers: Lightning Collection offering from Hasbro. It's a 6" figure of Lord Drakkon Evo III.

The figure is based on the Shattered Grid comic crossover from 2018 featuring the Mighty Morphin Power Rangers and Go Go Power Rangers story lines.

The figure will cost $49.99 and be available for pre-order later this year on the HasbroPulse website. It should see release sometime in September.

POWER RANGERS LIGHTNING COLLECTION MIGHTY MORPHIN LORD DRAKKON EVO III Figure
(Ages 4 years & up/Approx. Retail Price: $49.99/Available: September 2020)
IT’S MORPHIN TIME! From the BEAST MORPHERS back to the original MIGHTY MORPHIN POWER RANGERS, the POWER RANGERS have brought teamwork, action, and adventure to fans. The legacy continues with figures, vehicles, collectibles, and roleplay toys from Hasbro. Imagine all the action of POWER RANGERS with toys from Hasbro! This 6-inch LIGHTNING COLLECTION MIGHTY MORPHIN LORD DRAKKON EVO III Figure features premium paint and decorative details inspired by Boom Comics storyline Shattered Grid, with over 20 points of articulation for high poseability, and comes with damaged Power Ranger helmets, multiple other character-inspired accessories, and blast effect piece for more ways to play or display. The evil Lord Drakkon keeps the helmets of defeated Power Rangers as his trophies, displaying them by his throne to strike fear into the hearts of those who would oppose him. The figure transforms from Evolution to Evolution as he gains more power, eventually becoming a Black Ranger, reflecting Tommy’s final Ranger form as Dino Thunder Black. GO GO POWER RANGERS! Look for more collectibles in the LIGHTNING COLLECTION. Each sold separately. Item will be available exclusively on Hasbro Pulse in the US & Canada in September of this year. Stay tuned for more details!
Image 1 of 13 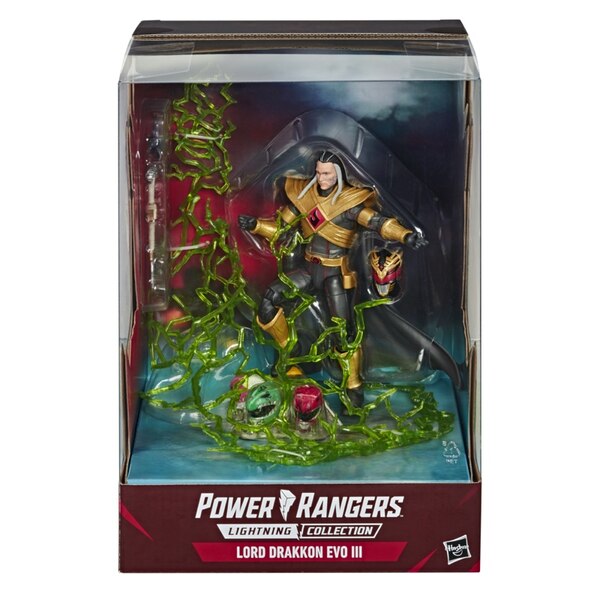 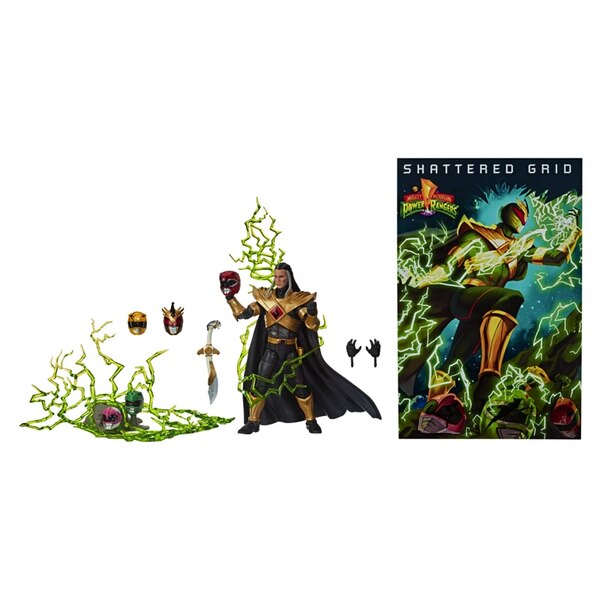 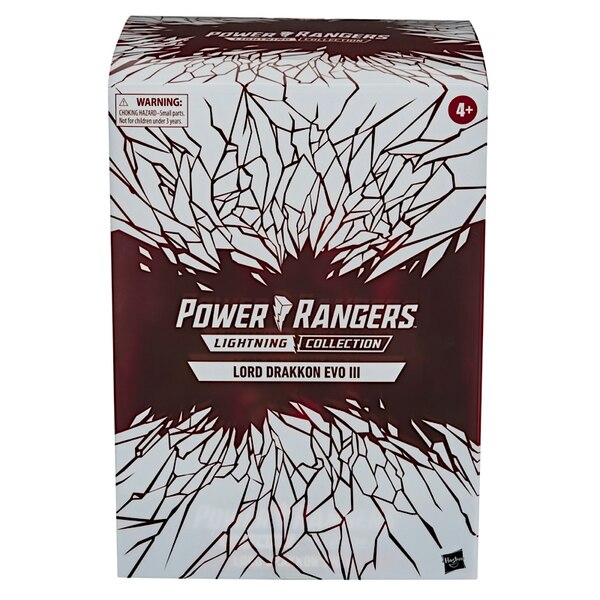 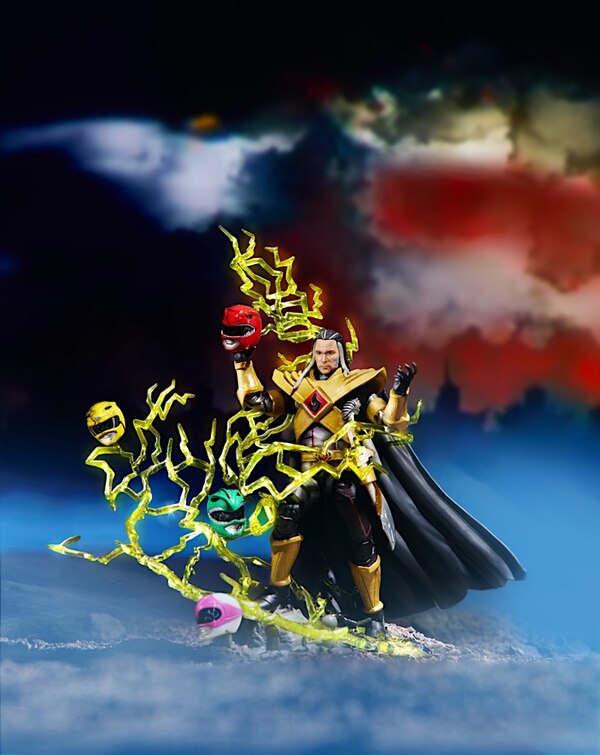 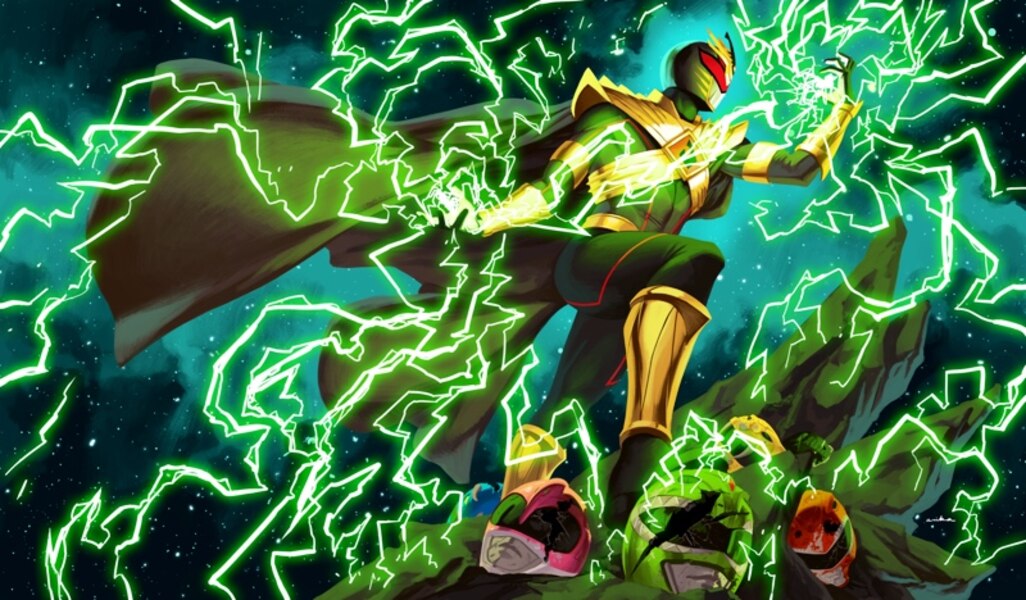 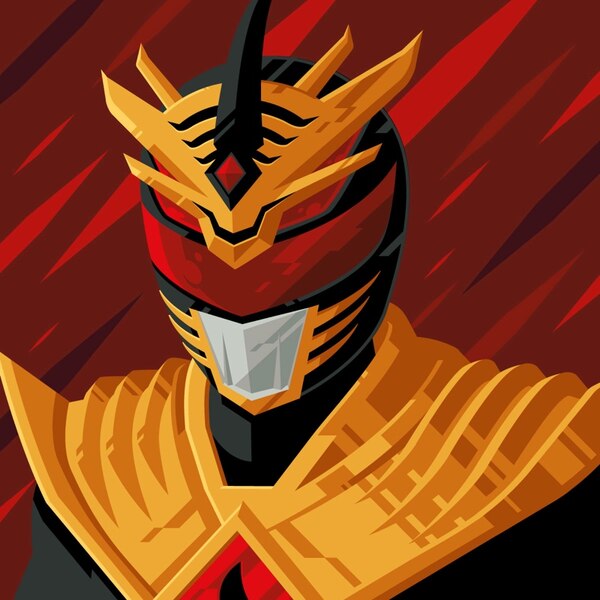 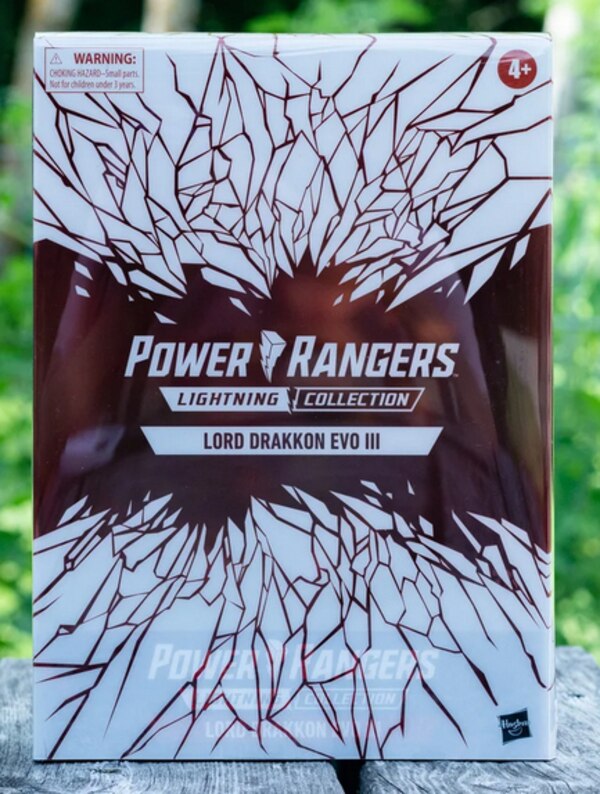 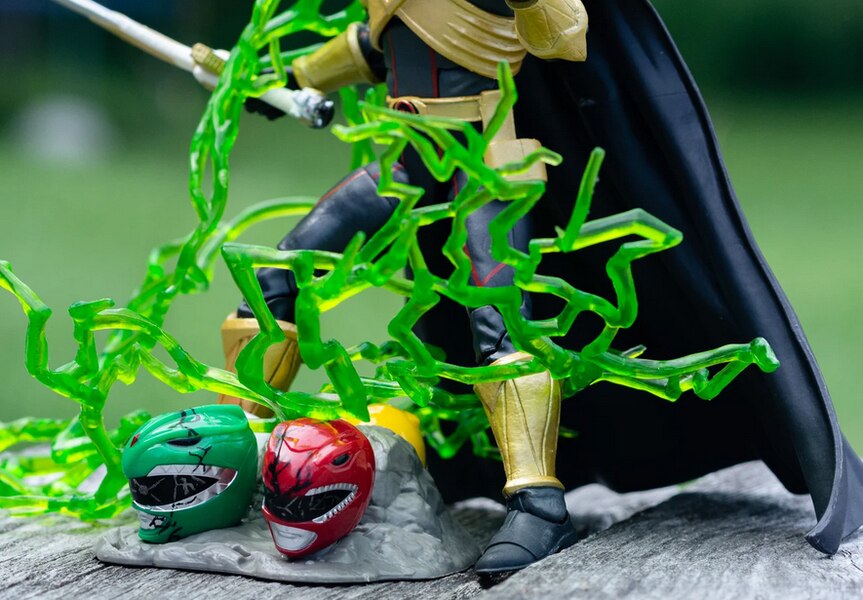 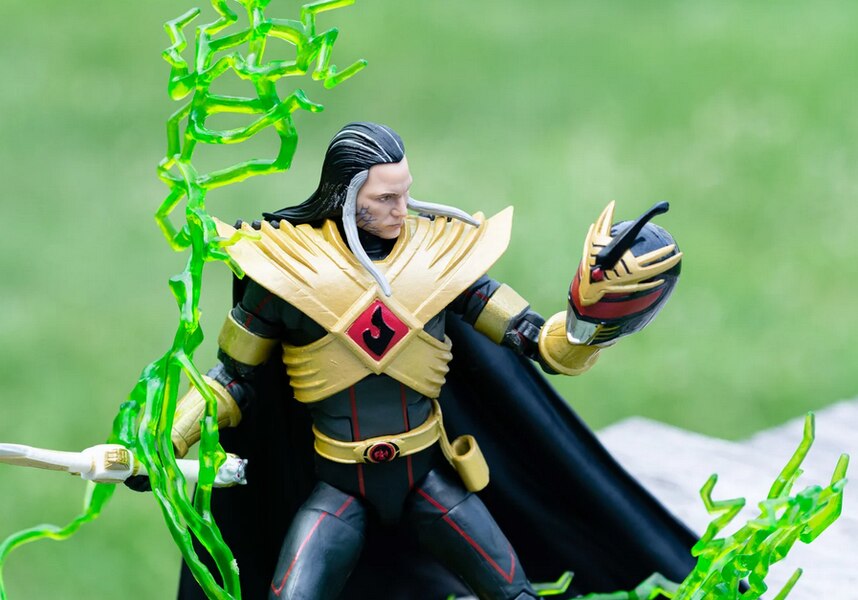 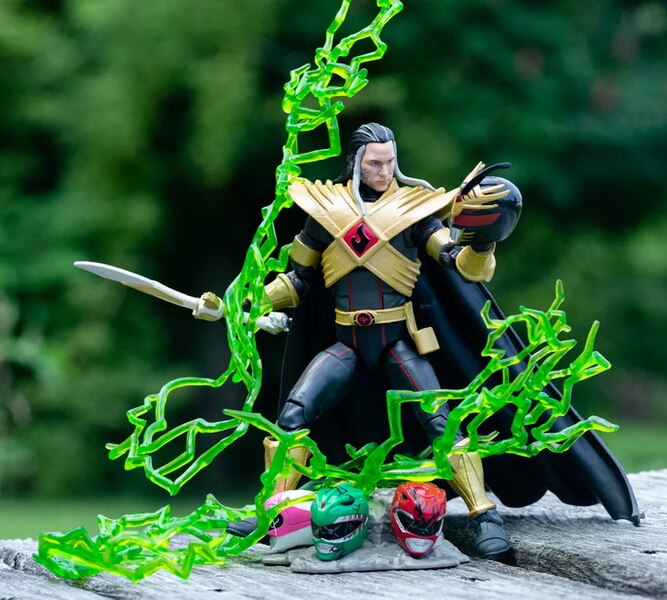 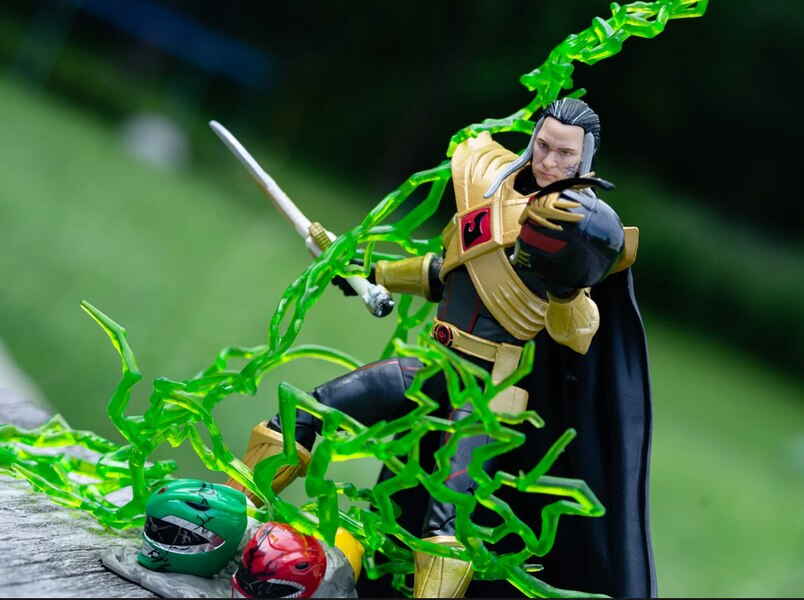 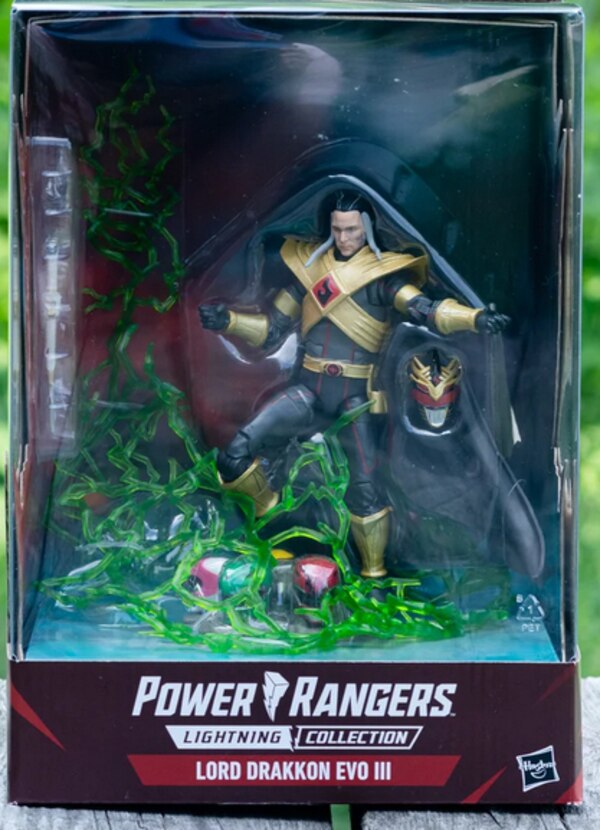 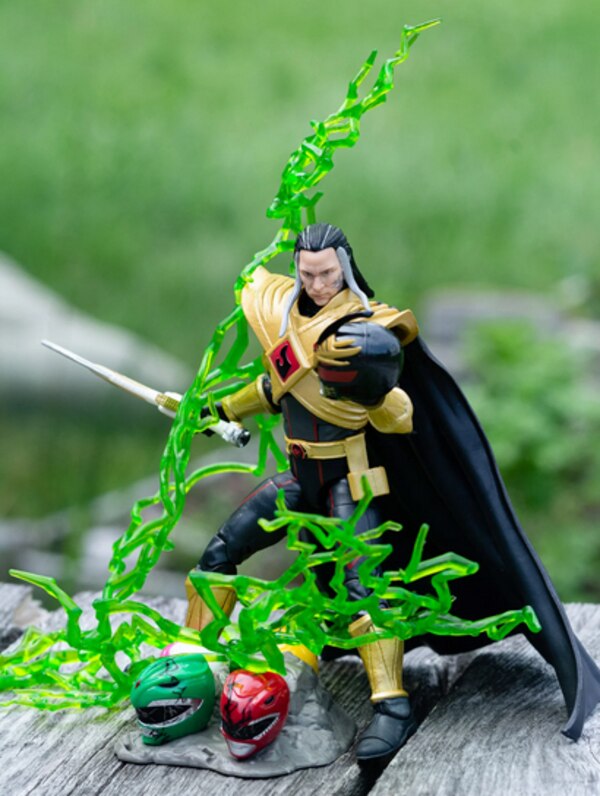 1 hour ago, Mr_Scary92 said:The presentation is great, but as @mako once said he is nothing but a glorified fan fiction .

Seriously, 27 years of Power Rangers, and they couldn't come up with ONE exclusive appropriate character? Just off the top of my head: Grandpa Tommy, Karone as Pink Lost Galaxy Ranger, Dark Spectre, Masked Rider (MIGHT be rights issues), . . . Santa Clause?

Even better, how about a Megazord figure to kick off that Zord line they announced?

looks cool, but I don't do the "comic" PR stuff

Not my cup of tea, but I'll admit it does look cool. 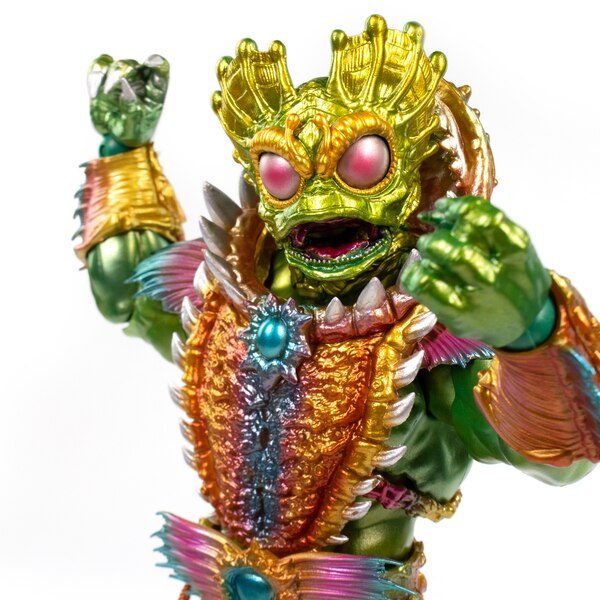 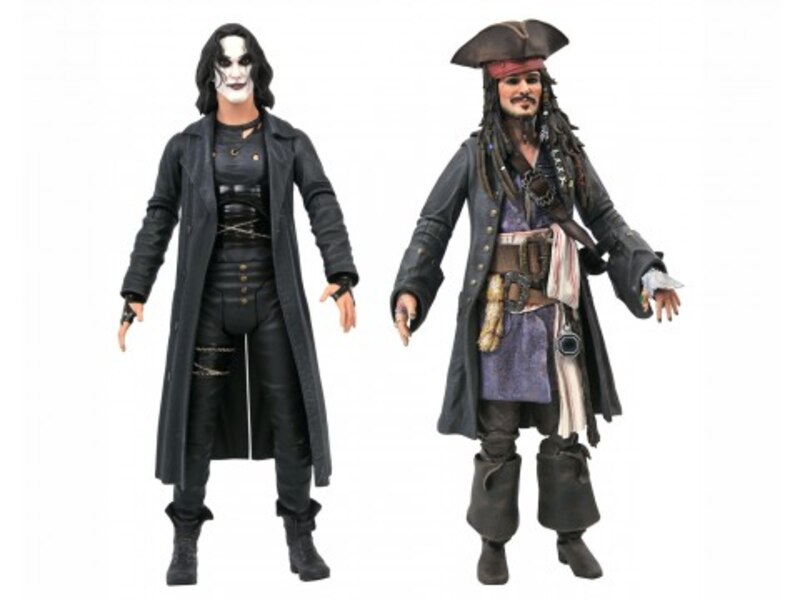 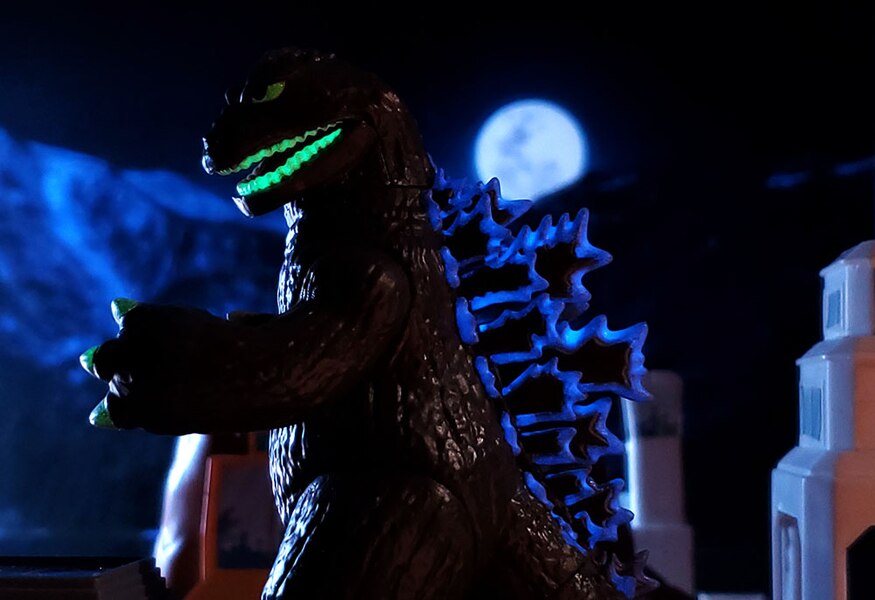 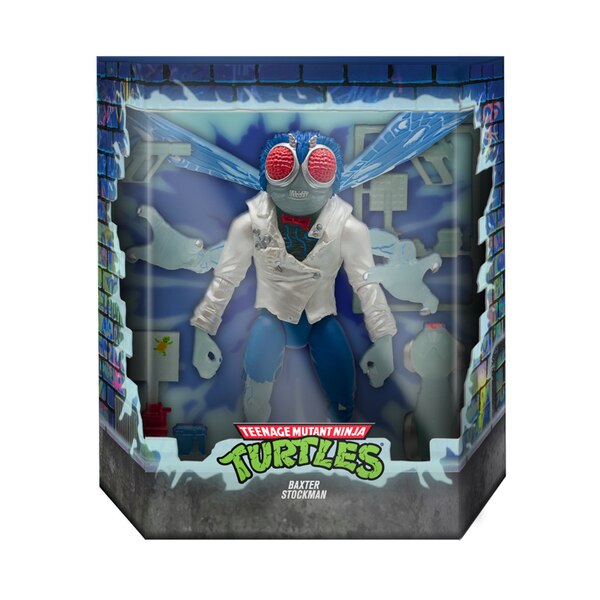