GI Joe
by Jay Cochran
April 29, 2010
For those who attended Joecon early this year and were able to pick up their Con Exclusive figure set early, they were treated to a bit of a surprise with this years freebie vehicle which was the Z-Force Silver Mirage motorcycle. Thanks to Kamakura over at JoeCustoms.com, we have our first look at this exclusive vehicle which you can check out below.

The convention which is being held in Providence, RI, home of Hasbro's headquarters, doesn't really officially kick off till this evening when people will pick-up their convention exclusives and the remaining stuff like another vehicle, and some figure sets will be revealed and then on Friday when things really kick-off in high gear.

I will be heading to Providence today and we will be providing you with complete coverage of this years GIJoe convention right here on TNI starting later this evening and throughout the weekend, as we see things like the latest product reveals for the coming year from Hasbro.

You can follow me on Twitter as I will try to make several updates with information there as it happens or just keep it right here on TNI as we will be posting images and news on a regular basis during the event, again starting later this evening. And if your looking for a place to discuss all the latest G.I.Joe news and happenings with fellow collectors, look no further than the G.I.Joe area of our message boards.
Image 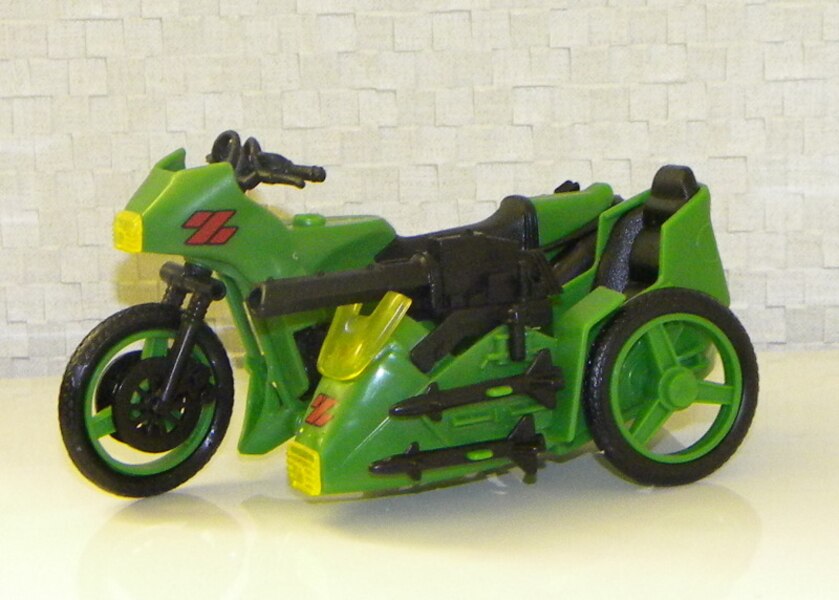