Now you can relive the adventures of second series of G.I. JOE: A Real American Hero from the beginning, including the miniseries that started it all — Operation Dragonfire! 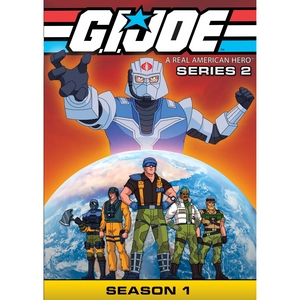 Let us know below, do you remember these episodes, did you like them and do you plan on picking up this DVD set and adding it to your collection.
Image 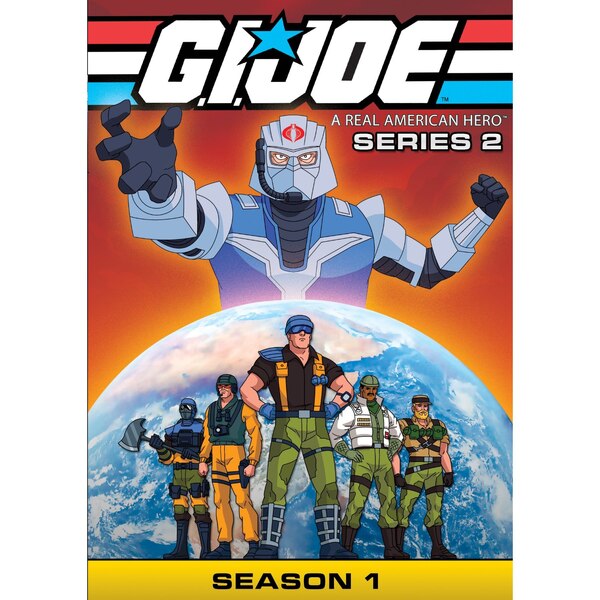