HOMEFRONT reaches its explosive conclusionŚand we do mean explosive: If BARONESS canĺt hold the city of Warrenton, no one will! And the fate of the entire G.I. JOE team rests in the hands of its newestŚand most inexperiencedŚ member, HASHTAG. What will she decide? Plus: The return of a fan-favorite Cobra character YOUĺVE been clamoring for since he first appeared!

The fate of the teamŚin the hands of HASHTAG!
The cataclysmic conclusion to the story that has everybody talking!

CRUSH DEPTH concludes! The handpicked G.I. JOE team takes on a hazardous mid-ocean assault in the middle of a violent tropical storm system. Aboard the ship skippered by the BARONESS, a mutiny threatens to wrest control of COBRAĺs booty. And dropping right into the middle of this perfect storm is a unit of SERPENTORĺs fanatical Coil assassins. Will the Special Missions team play both sides against the middle or be caught in a deadly vice of intrigue?

SNAKES AND TIGERS! FLINTĺs plan to trap the teamĺs new, elusive enemy may be crazy enough to work: offering up a target too irresistible to pass up, he thinks they can draw their opponents out. But when things start going southŚfastŚitĺs up to CHAMELEON to salvage the mission. Will she put the team in danger in order finish the job?

The critically acclaimed team of Mike Costa and Antonio Fuso present the most shocking issue yet!
The tables are turnedŚG.I. JOE is in COBRAĺs crosshairs!
Will CHAMELEON choose her team or the mission?

G.I. JOE goes to the jungle! LADY JAYEĺs team is led into the jungles of southeast Asia for a mission that will pit G.I. JOE against an enemy they thought long gone: MAJOR BLUDD! Will fortune smile on LADY JAYE and her team or will the ruthless mercenary gain the upper hand? Itĺs kill or be killed in G.I. Joe: A Real American Hero #191!

Includes the Origins issues of MAINFRAME, RIP CORD, and the BARONESS along with the first volume of Cobra as well as issues #7ľ12 of the ongoing G.I. JOE series. 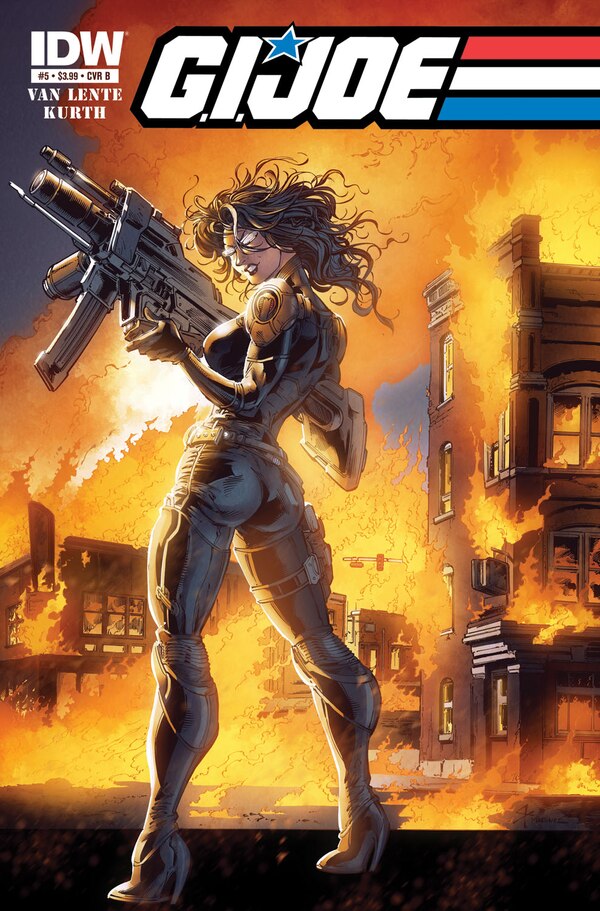 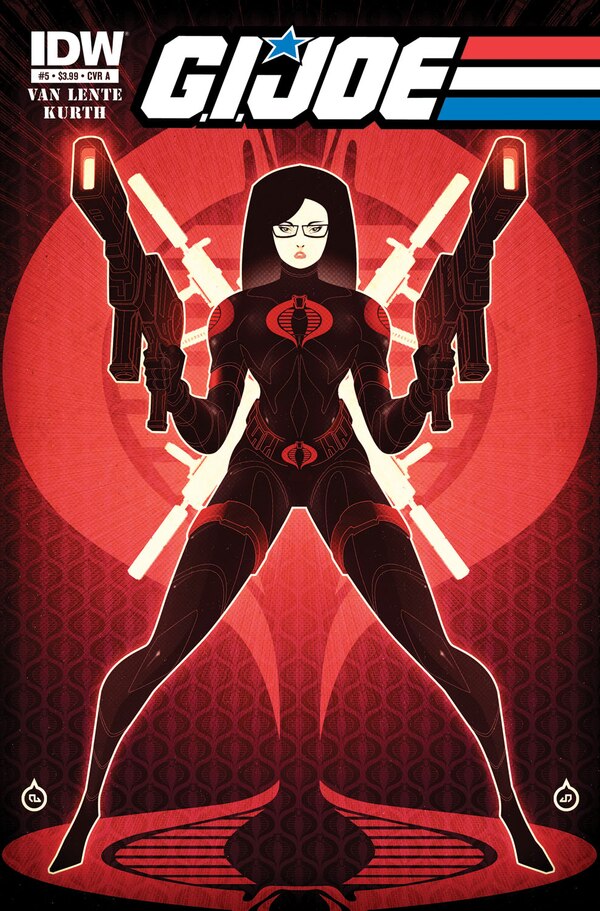 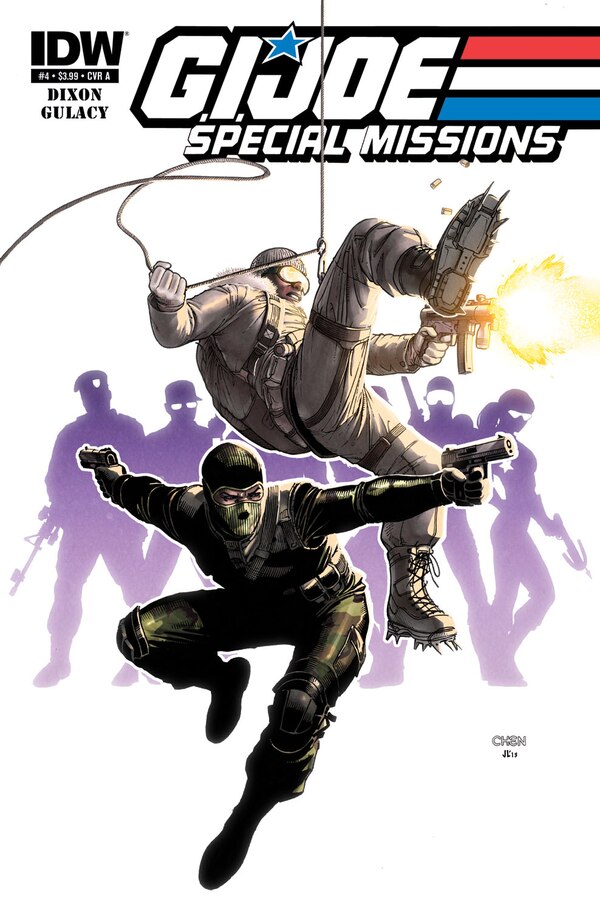 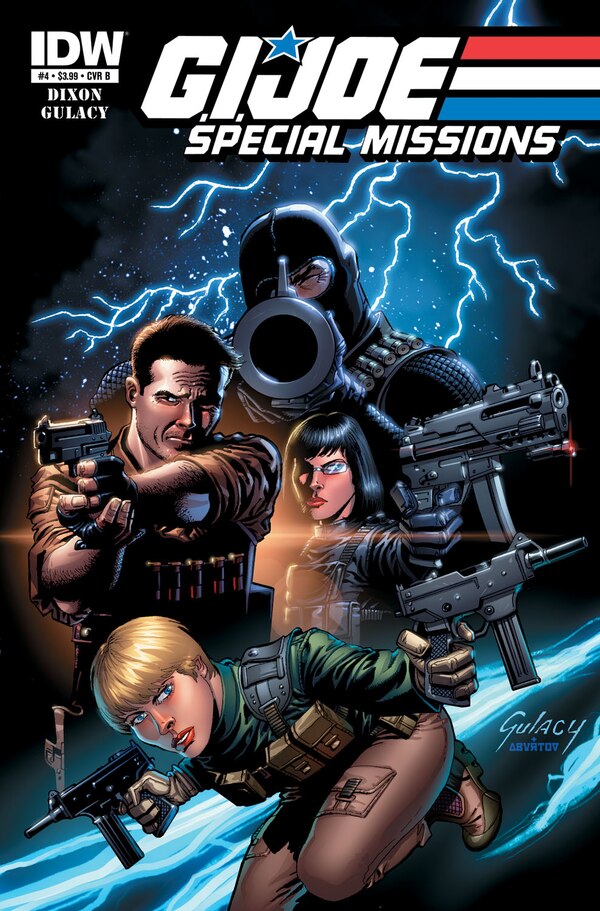 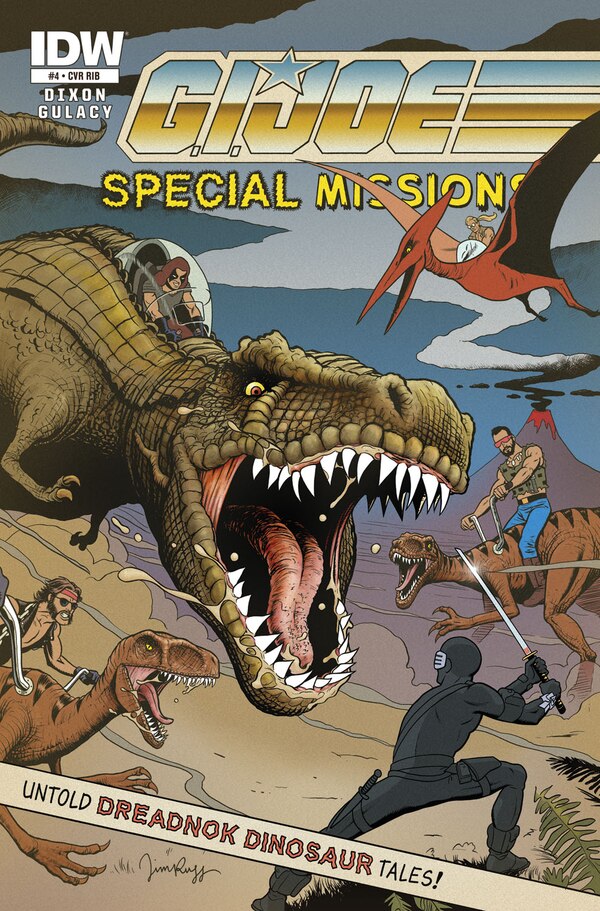 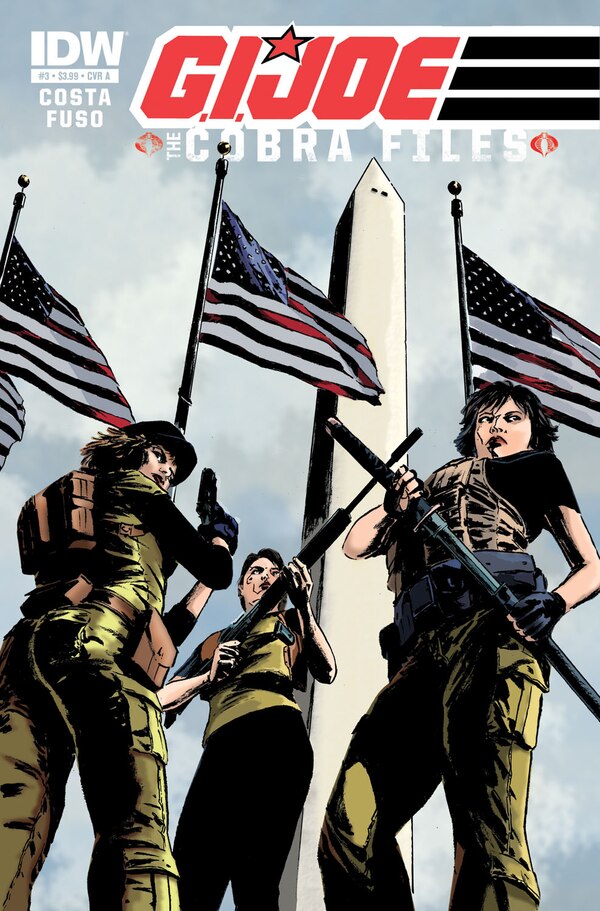 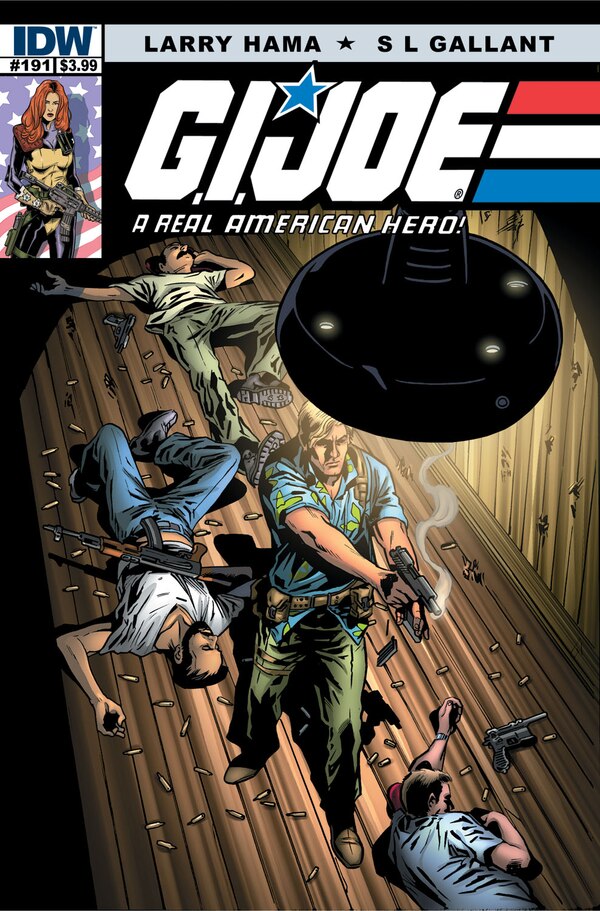 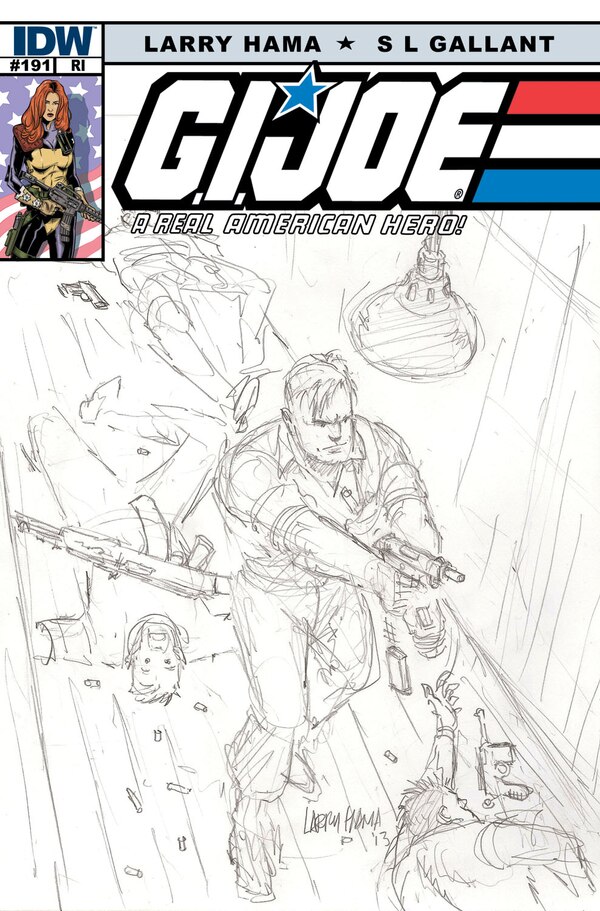 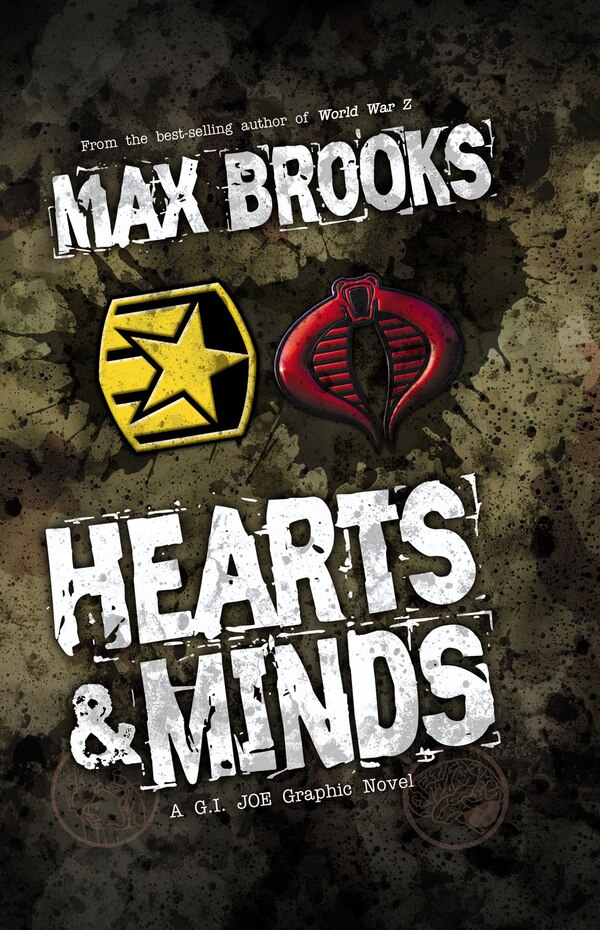 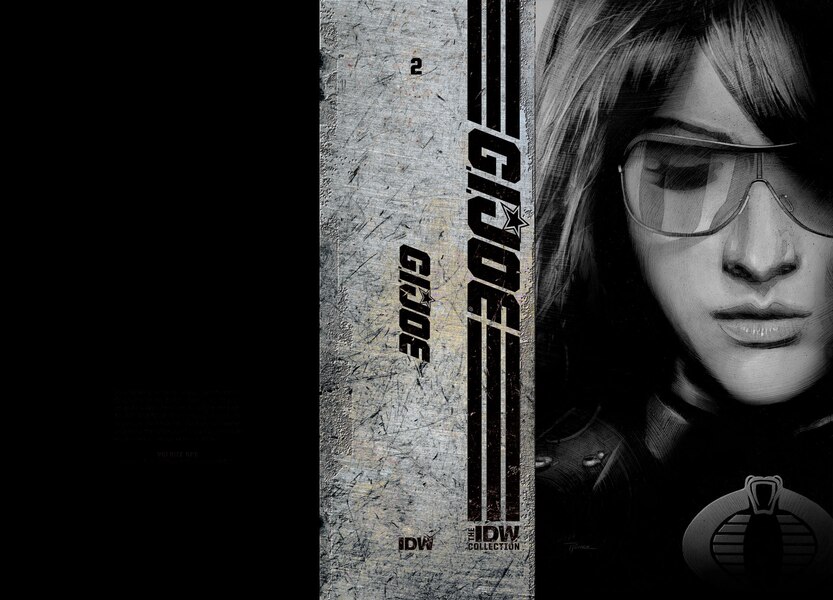