G.I. Joe: A Real American Hero #200
Larry Hama (w) • S L Gallant (a) • Gallant, Herb Trimpe (c)
This is it: the landmark 200th issue in this long-running series! G.I. JOE returns to the Pit, but things are not as they expected at their homebase. HAWK and DUKE prepare to take the team into a new era, as COBRA’s plans and new threats require a fresh approach. Join the adventure in G.I. Joe: A Real American Hero #200 and prepare for the next 200!
FC • 48 pages • $5.99
• This is it! The landmark 200th issue of A Real American Hero!
• Extra-sized issue, with bonus content!
• Variant cover by Larry Hama!
• Variant Cover by Herb Trimpe!

G.I. Joe: A Real American Hero #1 (1982) Hundred Penny Press Edition
Larry Hama (w) • Herb Trimpe (a) • Trimpe (c)
In this explosive first issue, COBRA COMMANDER manages to abduct Dr. Adele Burkhart, a controversial scientist privy to secrets that could spell doom for America! It’s up to G.I. JOE to infiltrate COBRA’s island base and rescue Dr. Burkhart before it is too late. Will they make it in time or will COBRA succeed? Find out in the issue that started it all, for only a buck!
FC • 32 pages • $1.00
• Featuring the first appearance of G.I. JOE and COBRA: HAWK, COBRA COMMANDER, SCARLETT, BARONESS, SNAKE EYES, and many, many more beloved characters!

G.I. Joe #14
Paul Allor (w) • Steve Kurth (a & c)
SIREN’S SONG! The G.I. JOE team goes toe-to-toe with COBRA’s newest agent! SIREN knows all of COBRA’s secrets—and with the eyes of the world on DUKE and the squad, how will they break her spell?
FC • 32 pages • $3.99
• Siren—a student of the darkest recesses of COBRA’s past—strikes!
• Variant Cover by Freddie Williams II

G.I. Joe: Special Missions #13
Chuck Dixon (w) • Paul Gulacy (a) • Gulacy, Will Rosado (c)
DESTRO MUST DIE part four! G.I. JOE brings the fight to DESTRO. Teaming up with an unexpected ally and assaulting DESTRO’s Russian hideout, SCARLETT and the Special Missions team hunt down the nefarious arms-dealer… but can they find him before COPPERBACK gets her revenge?
FC • 32 pages • $3.99
• Chuck Dixon and Paul Gulacy close out DESTRO MUST DIE with an action-packed finale!
• Variant Cover by S L Gallant!
Image 1 of 7 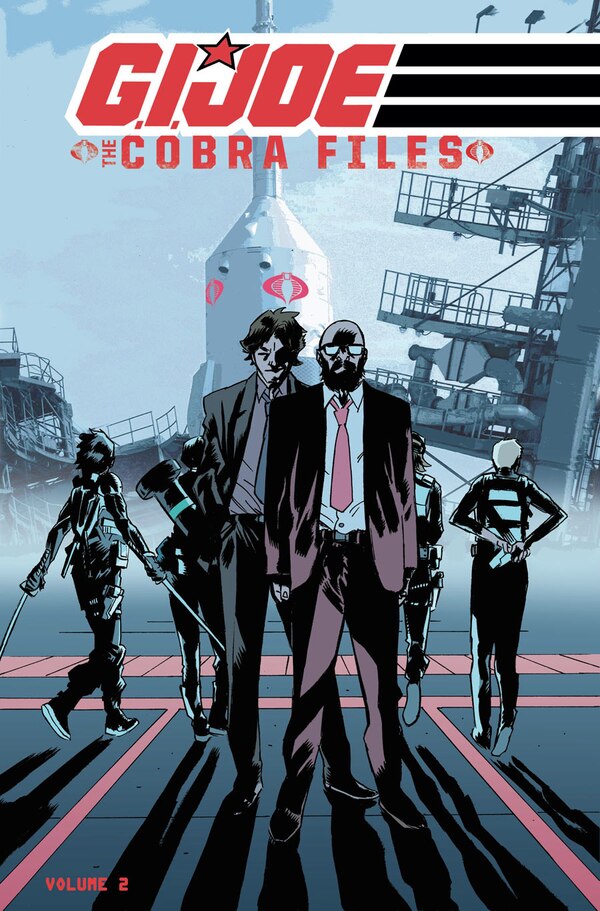 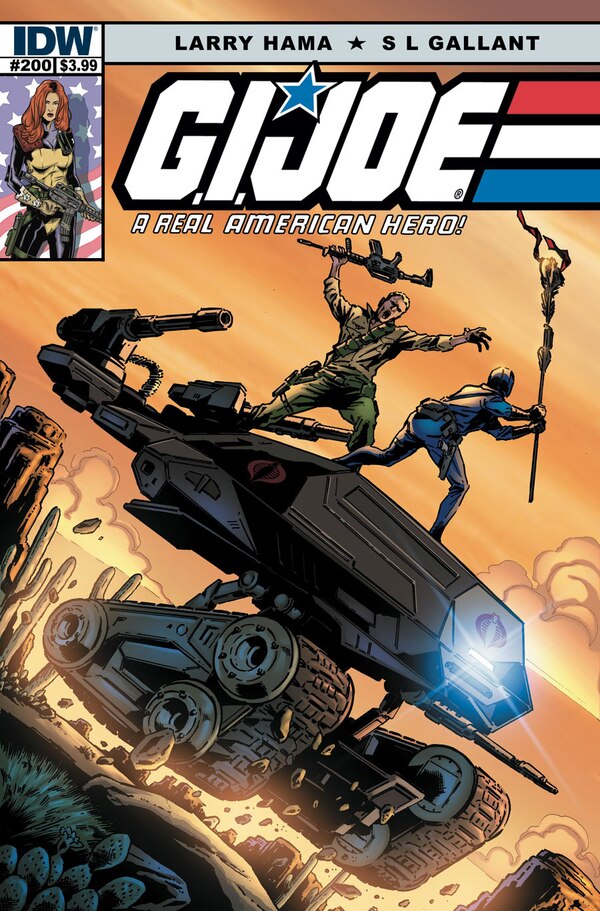 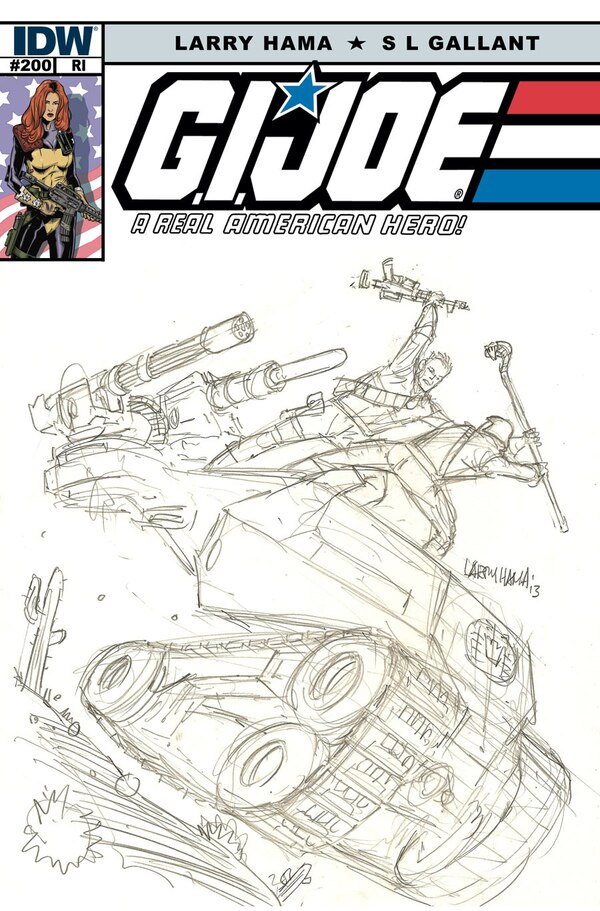 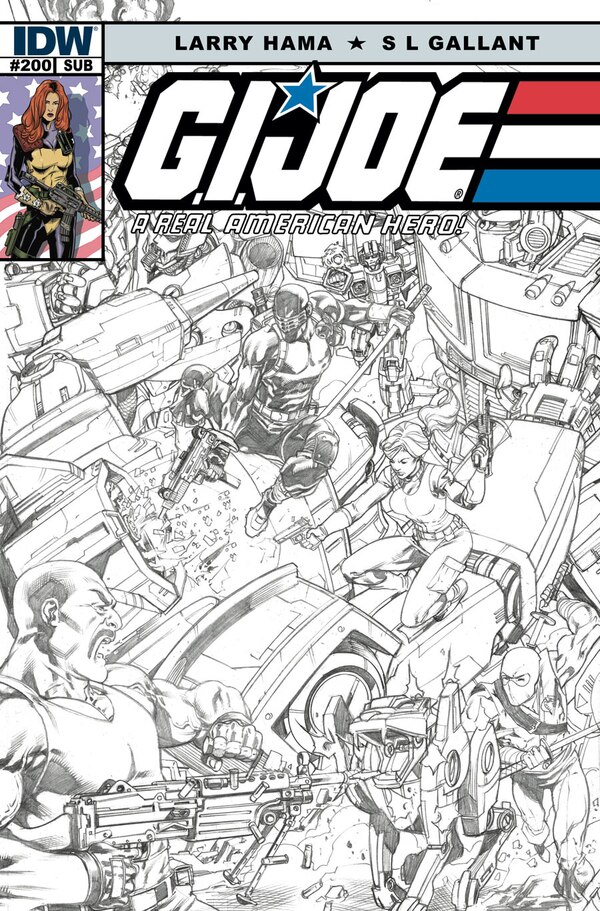 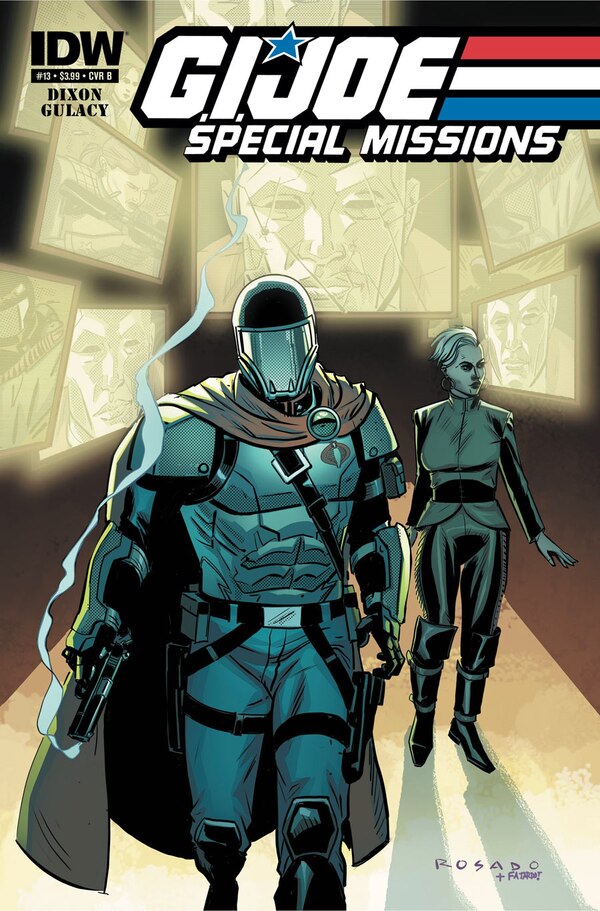 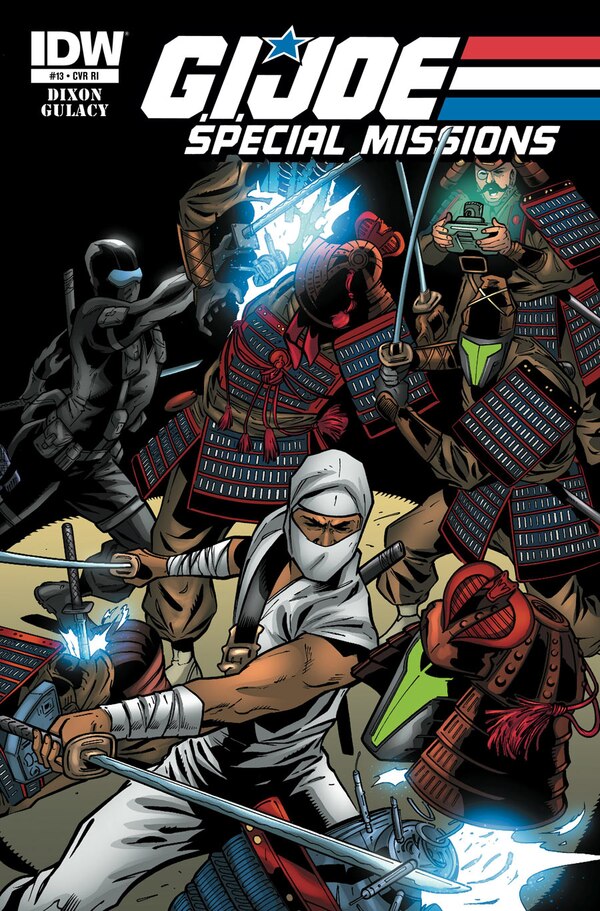 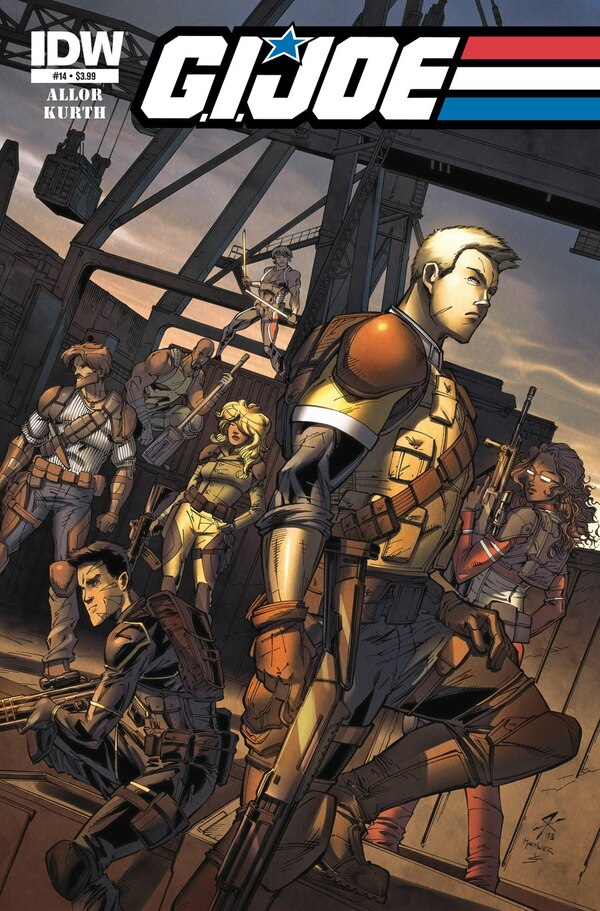