“Grunt is a highly motivated, systematic individual. He’s a stand-up guy who doesn’t blow his cool in a fire-fight.”

The GI Joe A Real American Hero Jumbo Figure line features reproductions of the original 3 ľ” figures, using digital scanning and outputting to create an exact replica, only larger. Each figure will be reproduced using the original engineering, right down to the internal rubber band. The figures will be injection molded with durable plastics. 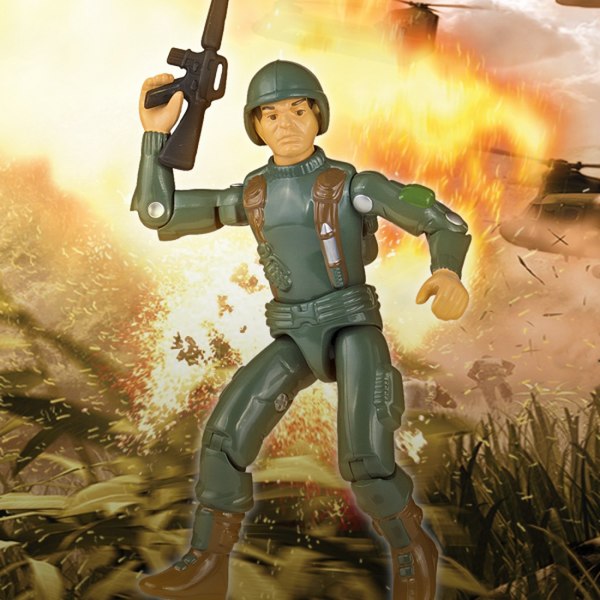 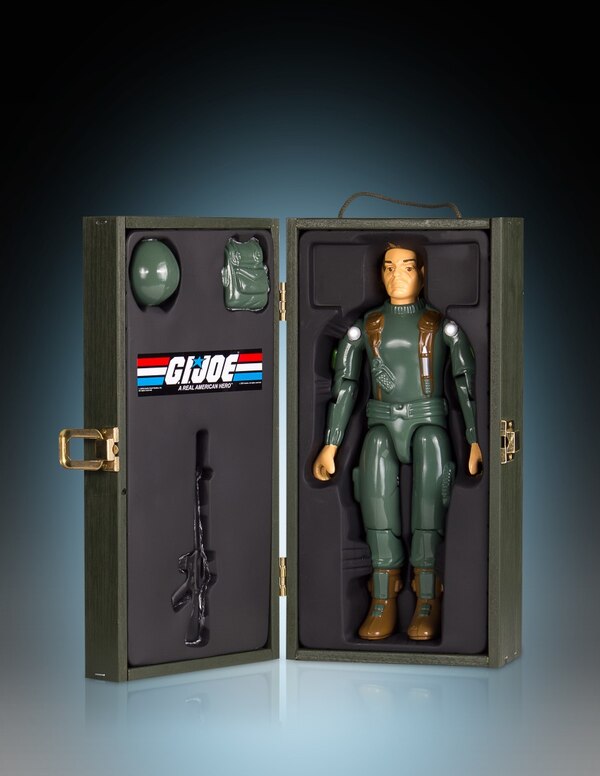 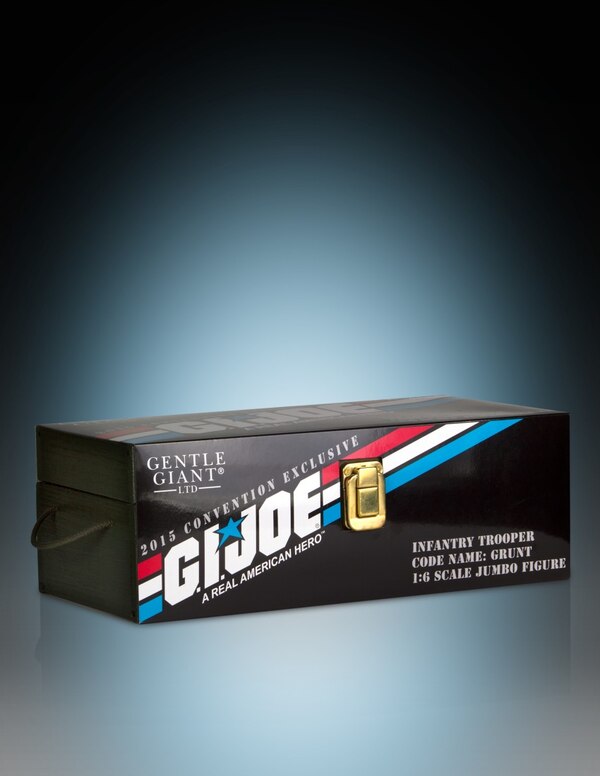 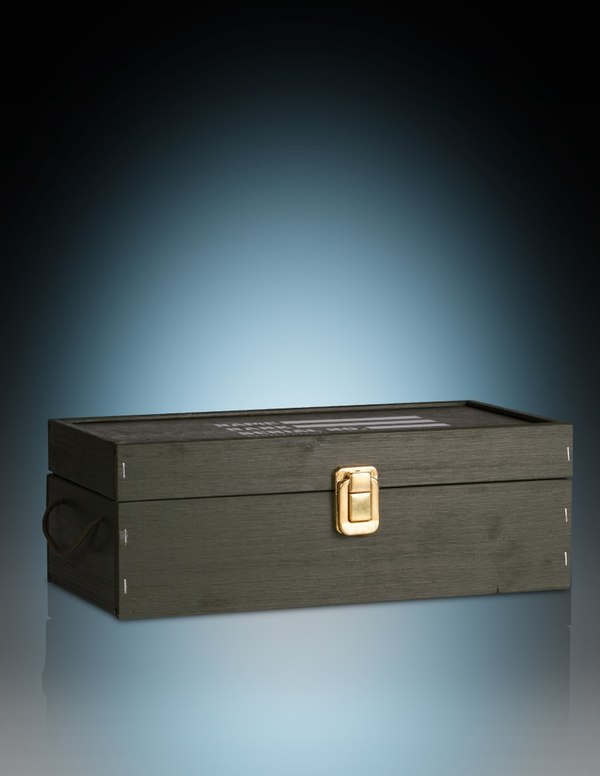 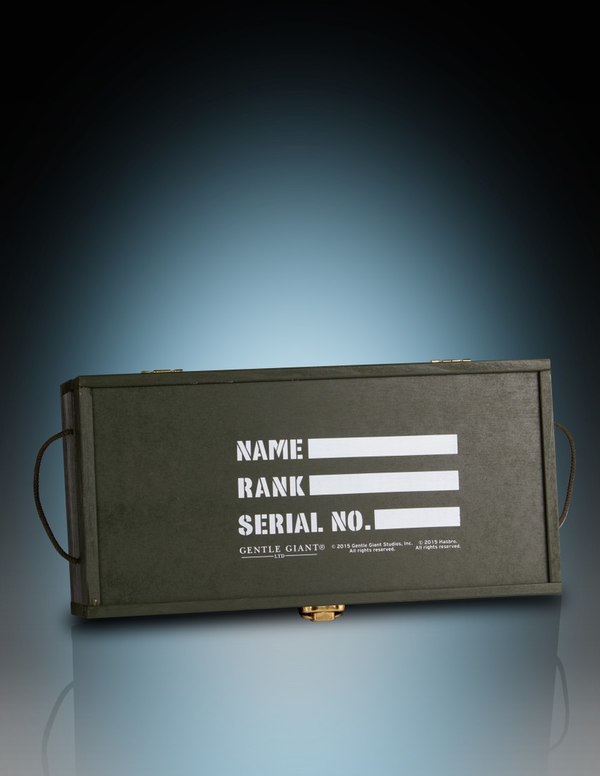 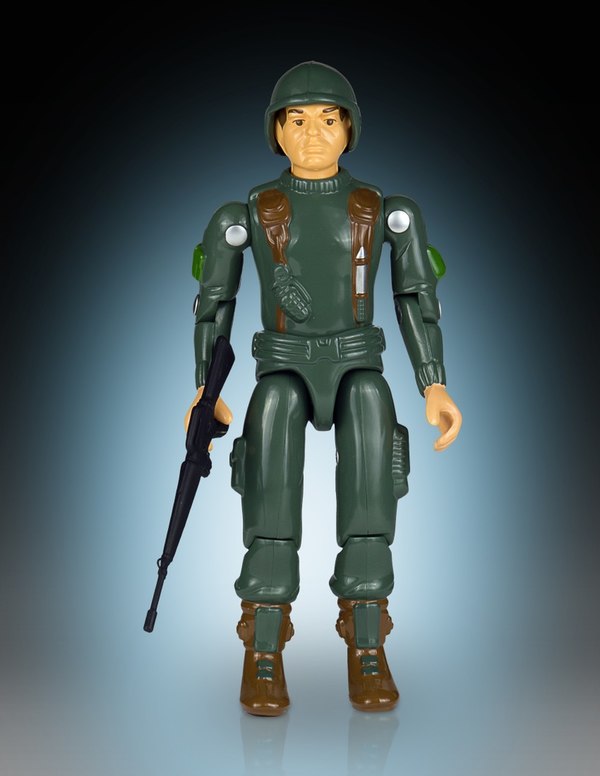 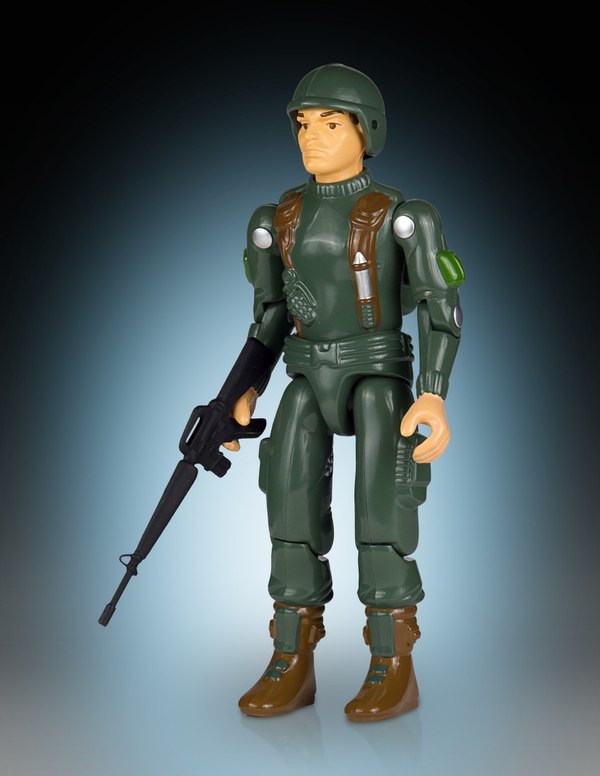 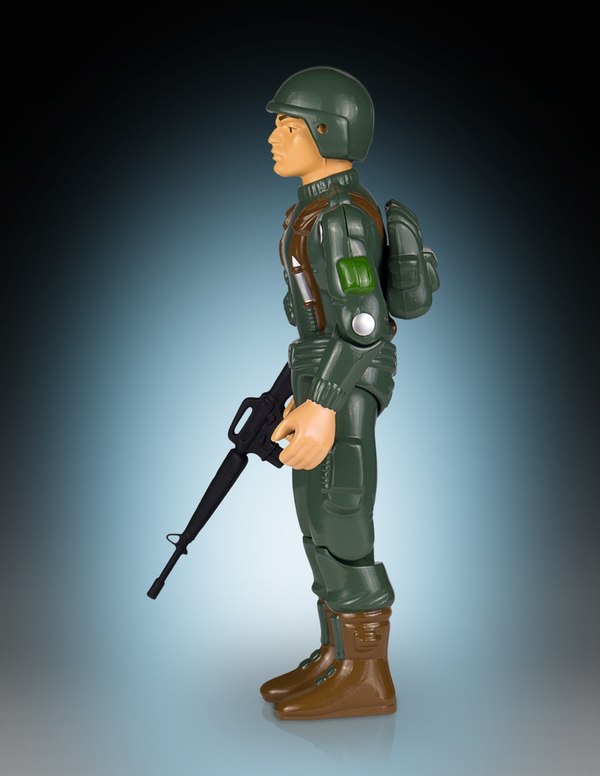 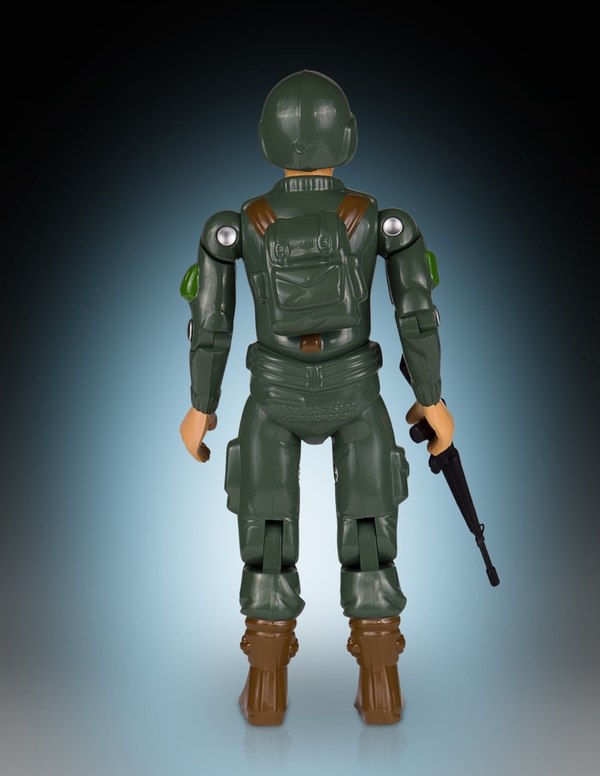 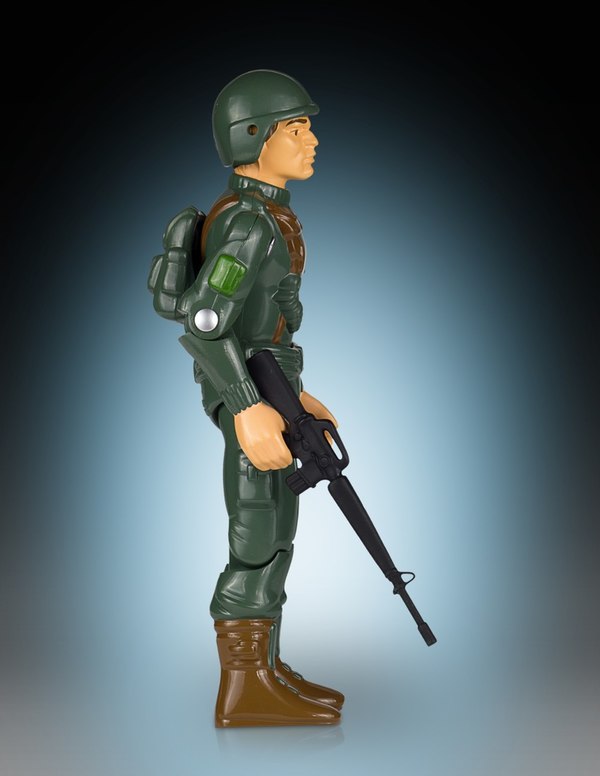 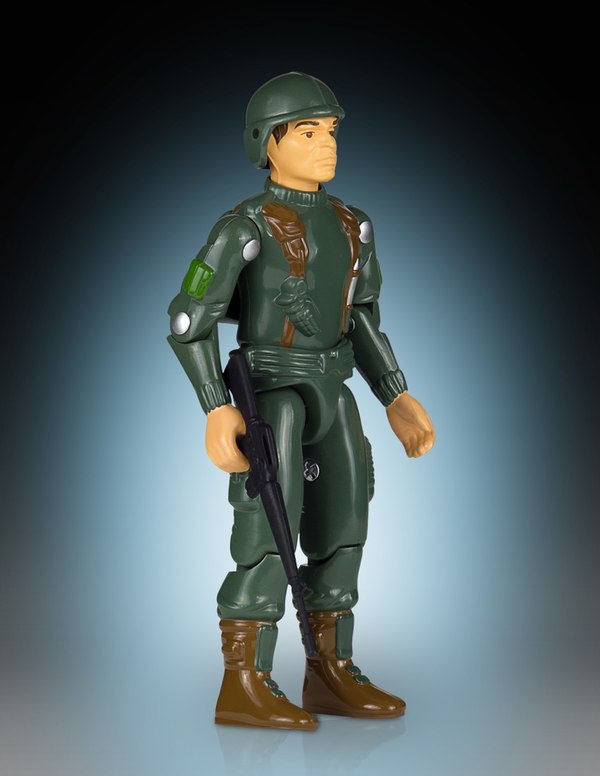 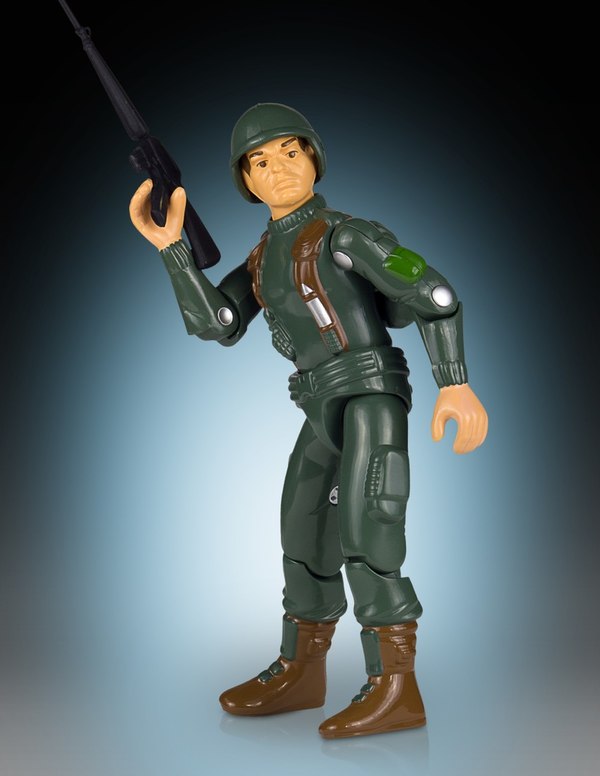 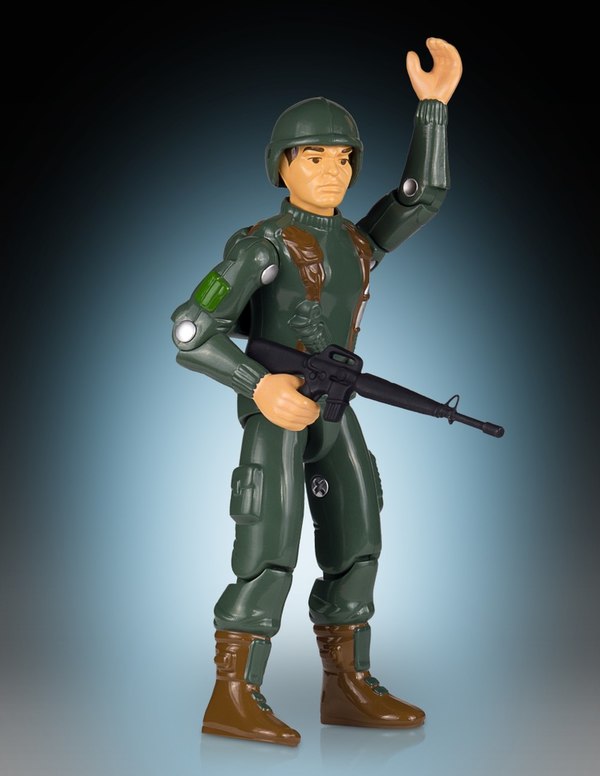 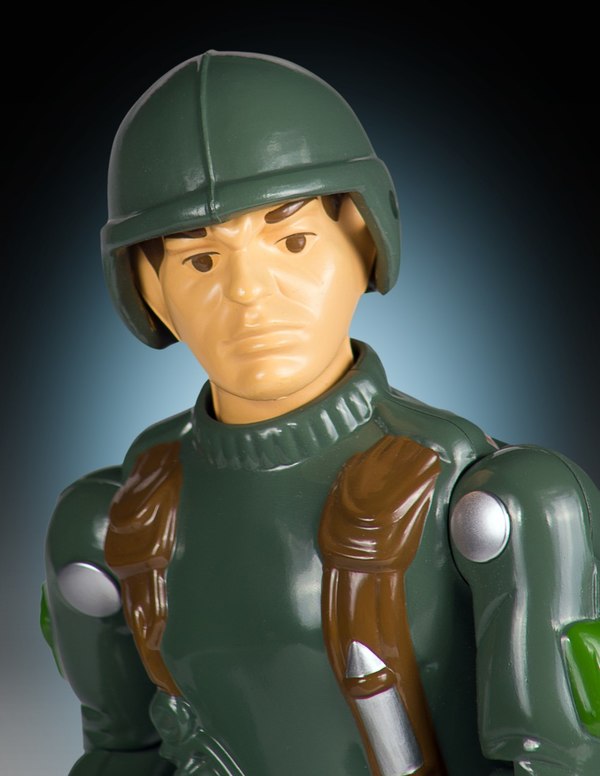