GI Joe
by Jay Cochran
March 01, 2016
The first two figures in the 2016 G.I. Joe Convention exclusive 3.75" collector set have been revealed. The theme for this years set is titled "Sky Patrol" and the two figures revealed today are of Skydive and Sky Creeper.

This years G.I. Joe Convention takes place from June 16-19 in Loveland Colorado. For more details on how you can attend click here. Stay-tuned for more con exclusive reveals in the coming days.
Image 1 of 11 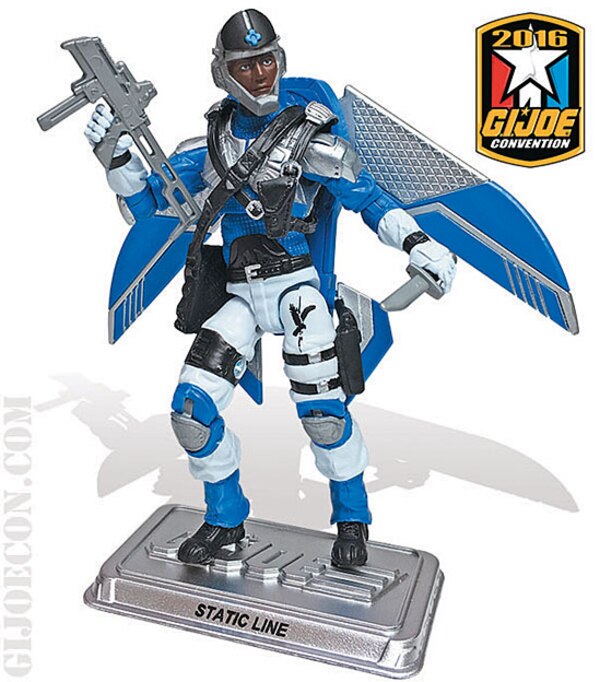 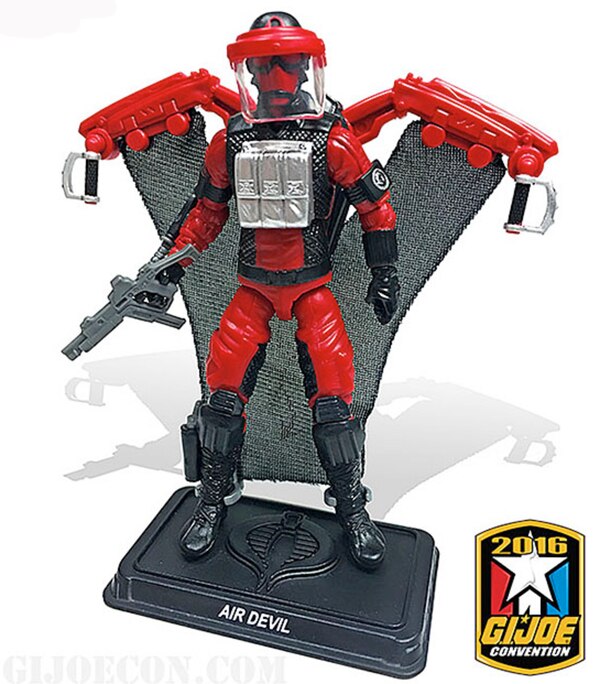 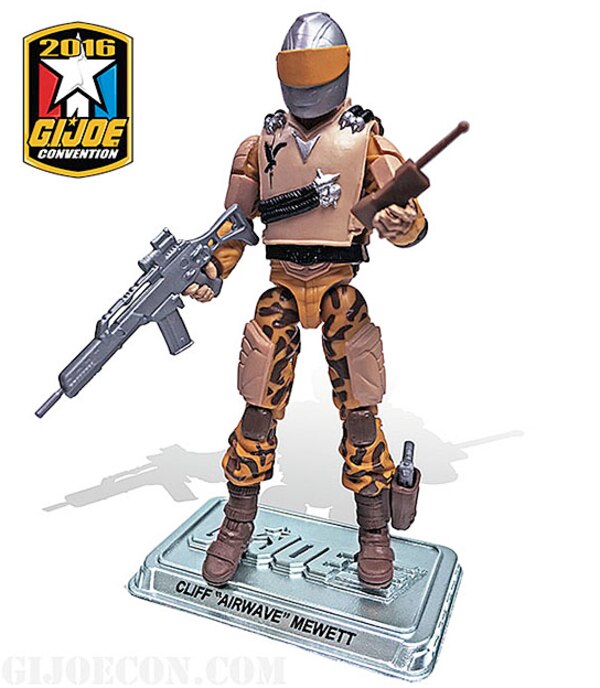 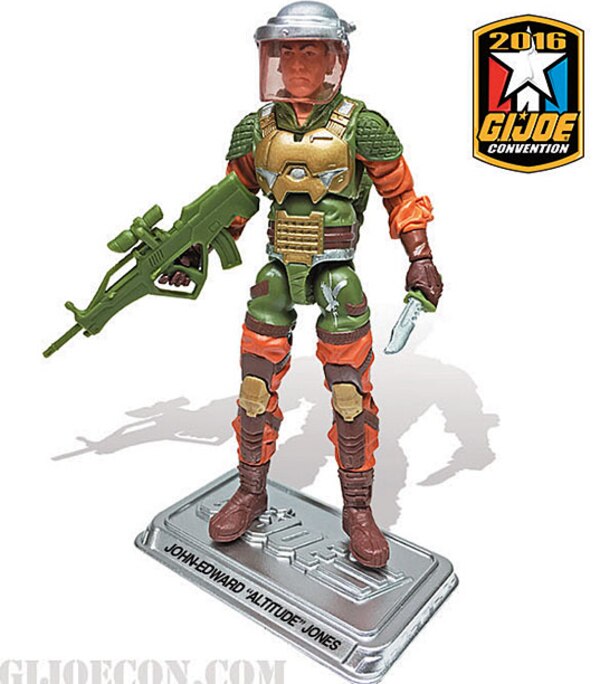 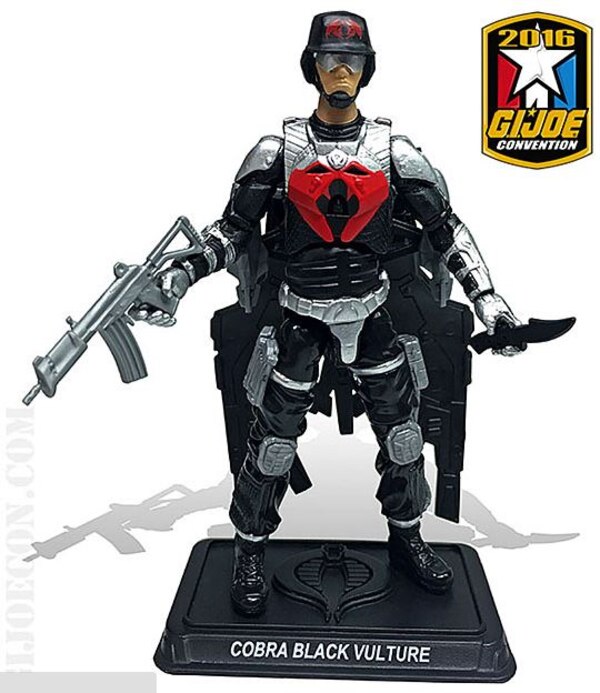 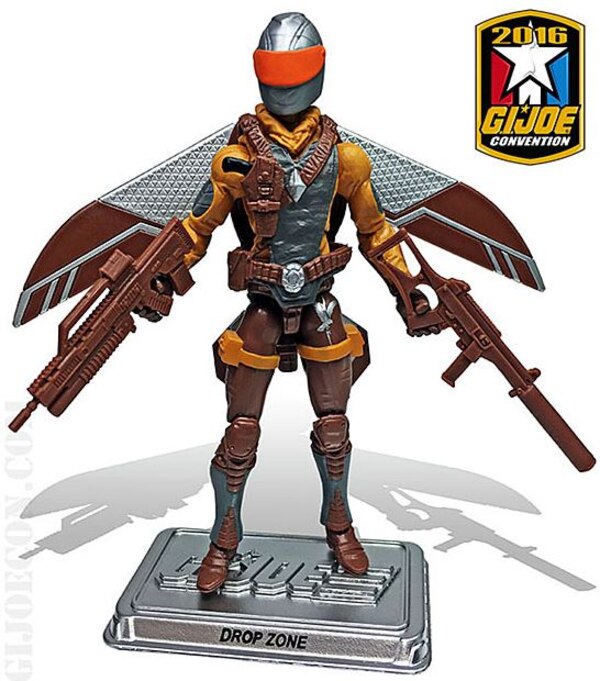 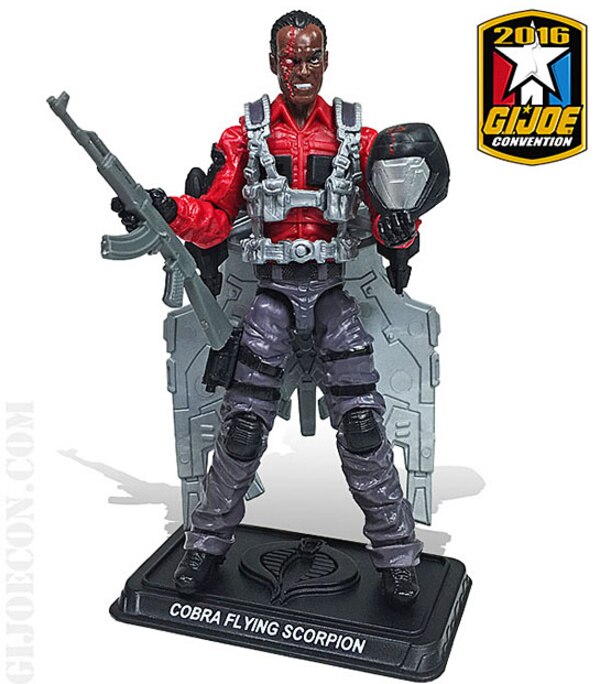 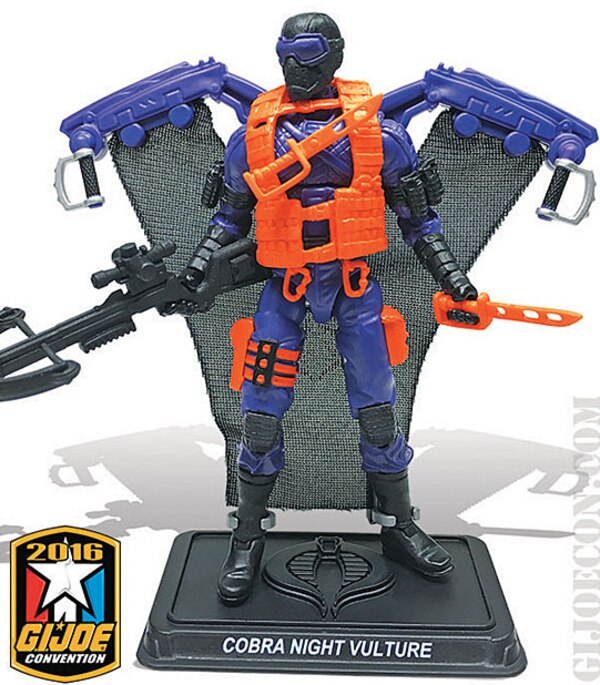 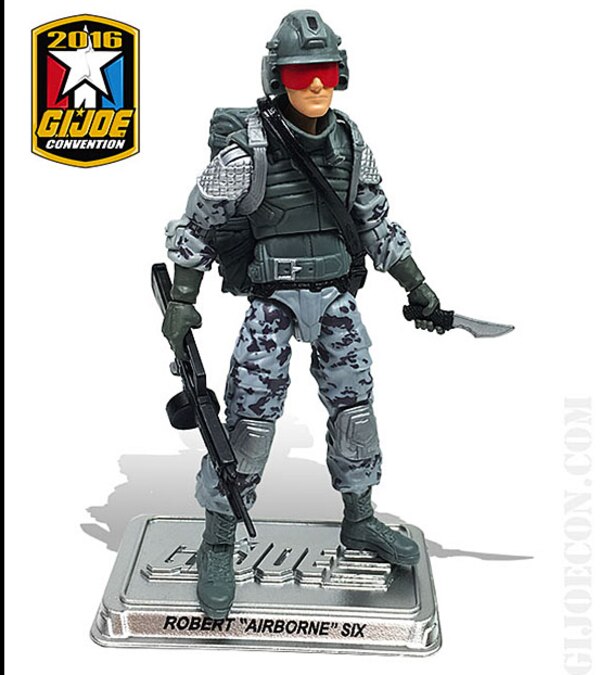 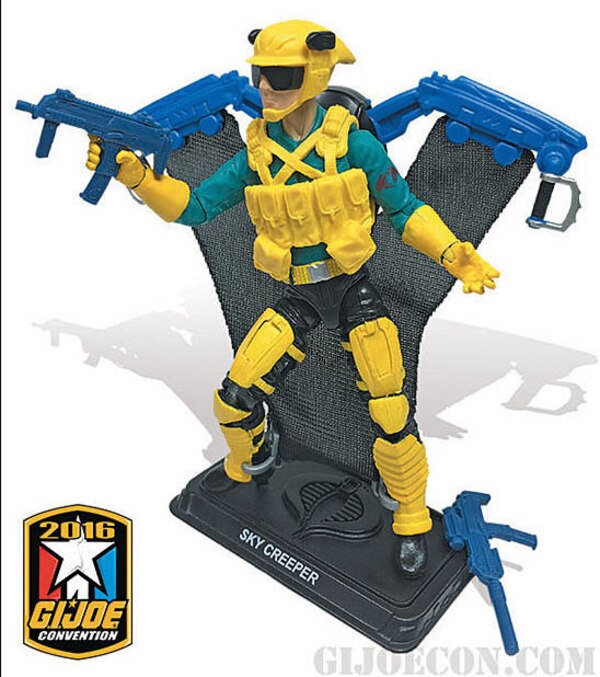 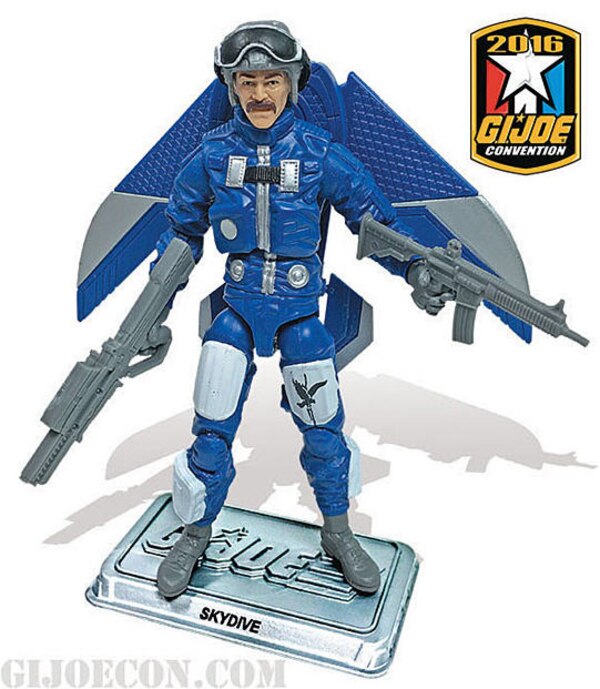