GI Joe
by Jay Cochran
April 01, 2021
We have gotten word that Hasbro will be launching it's first Haslab Crowdsourcing project this year for the G.I. Joe brand. We received this leaked image for what appears to be a 6" scale G.I. Joe Classified Cobra H.I.S.S. tank vehicle. The vehicle looks like it will include a re-issue of the Regal Cobra Commander figure that was previously offered as a Pulse exclusive. 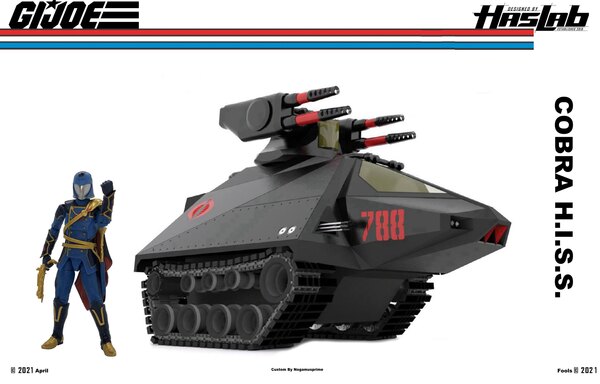 No word yet on price or when exactly the campaign will launch. And if you haven't figured it out by now, today is April 1, which means this is an April Fool's joke. Sorry! But the tank you see in the image was a designed by Nogamusprime, and we think he did an awesome job. If Hasbro were ever to give us a 6" Classified H.I.S.S., we hope they take some notes from this one.

IDW Salutes Larry Hama and the End of a Comic Book Era with G.I. JOE: A Real American Hero #300 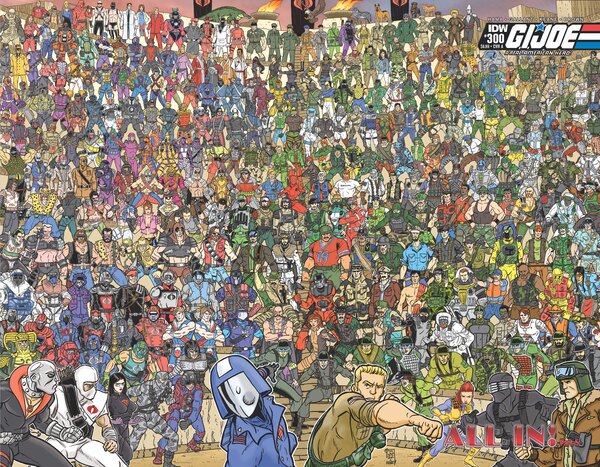 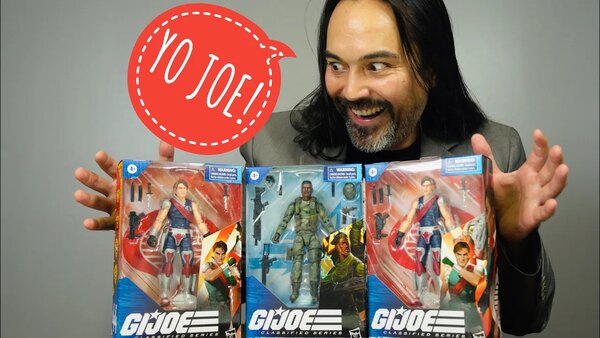 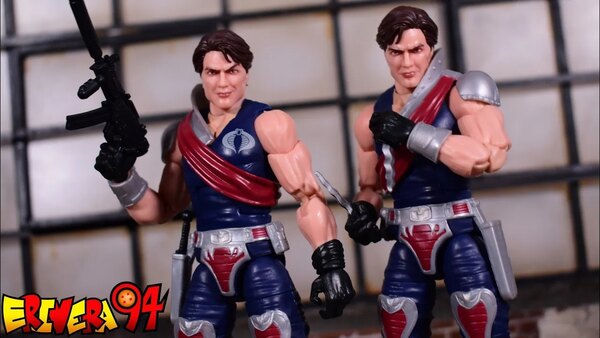 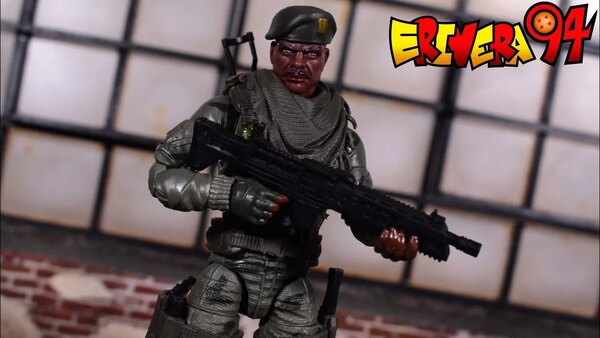 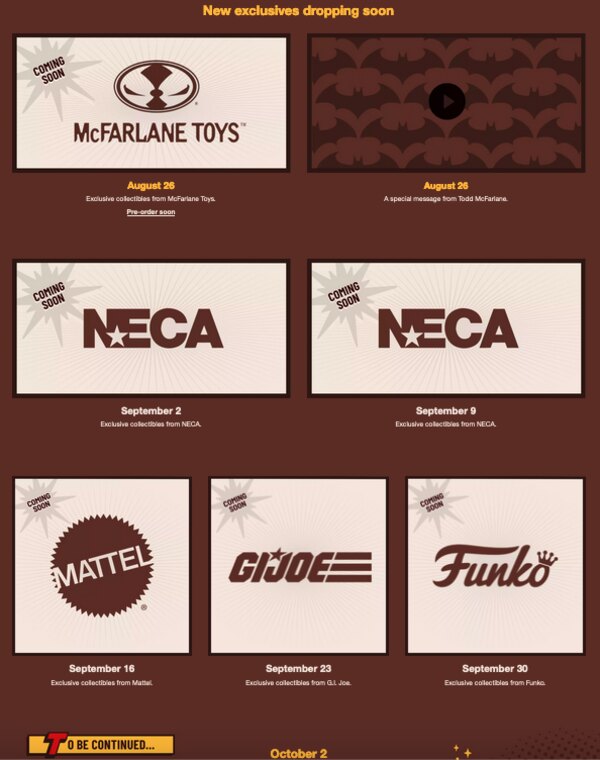