Thundercats
by Jay Cochran
July 16, 2010
Update: Collider is reporting that someone at the studio apprently jumped the gun about Kerry playing Lion-O. According to their source he will actually be play Lion-O's father King Claudus, and not Lion-O.

For those of you who grew up watching the original Thundercats animated series, we have learned that voice actor Larry Kenney who voiced both the character of Lion-O and Jackalman in the original show will be returning to voice Lion-O in the new series. The new series is being produced by Warner Bros. Animation (WBA), and will air on Cartoon Network in 2011.

This news was discovered by Rosemary Ward who is well known in the world of Costuming, especially when it comes to G.I.Joe and Transformers. She posted on her Facebook page, 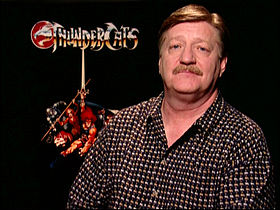 "Interesting Thundercat News! Talking to the a talent agency just now in regards to Larry Kenney, I found out He'll be voicing Lion-O again!

Why I was talking to a said agency is an interesting story, but if all works out, for those of you that live close to New Jersey, you may get a chance to see some of your favorite voice actors at Zolo World this fall!"

There will also be a new Thundercats toy line launching from Bandai America next year as well. 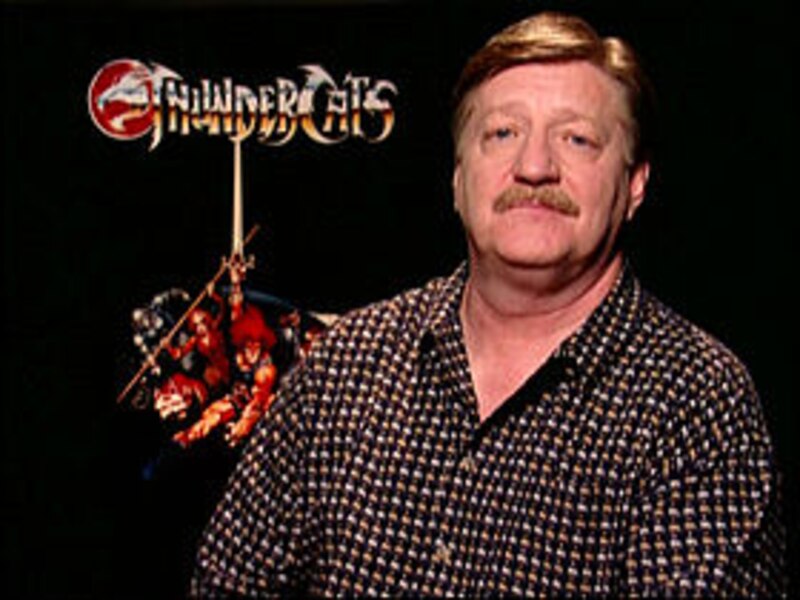 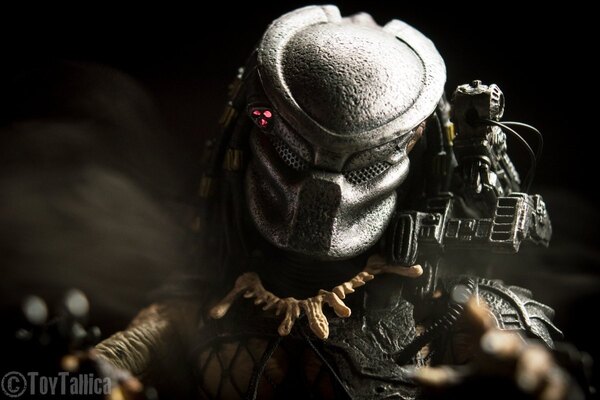 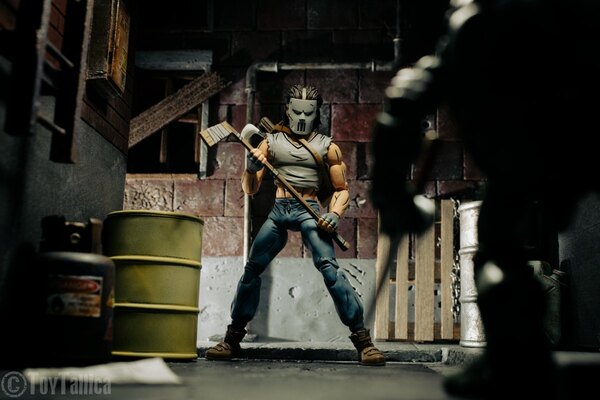 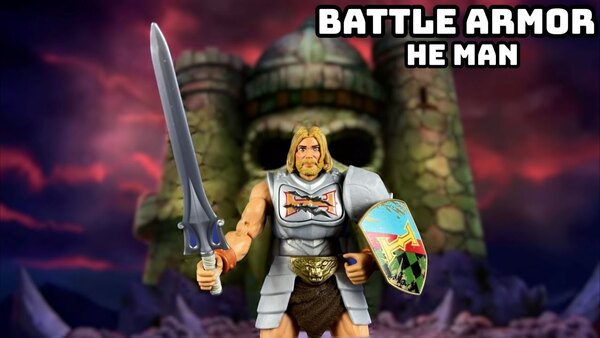 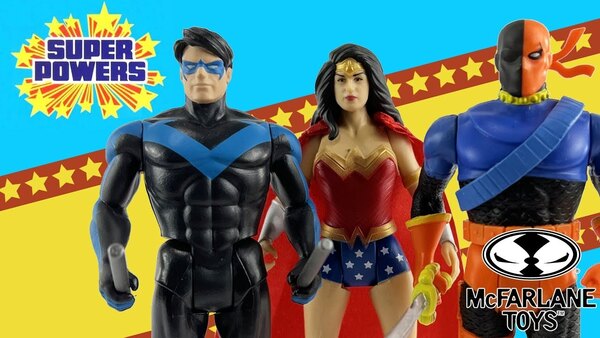