Thundercats
by Jay Cochran
March 25, 2011
Shown below in our GALLERY are new hi-res images of Bandai's upcoming 4" figures including Wily-Kit and Wily-Kat.

Each of the 4” figures comes with a weapon and/or accessory that is unique to each character. These figures will also include an embedded magnet in the figure for interaction with multiple SKUs across the line, activating unique features. The first wave which should be out around July/August of this year will include the following: 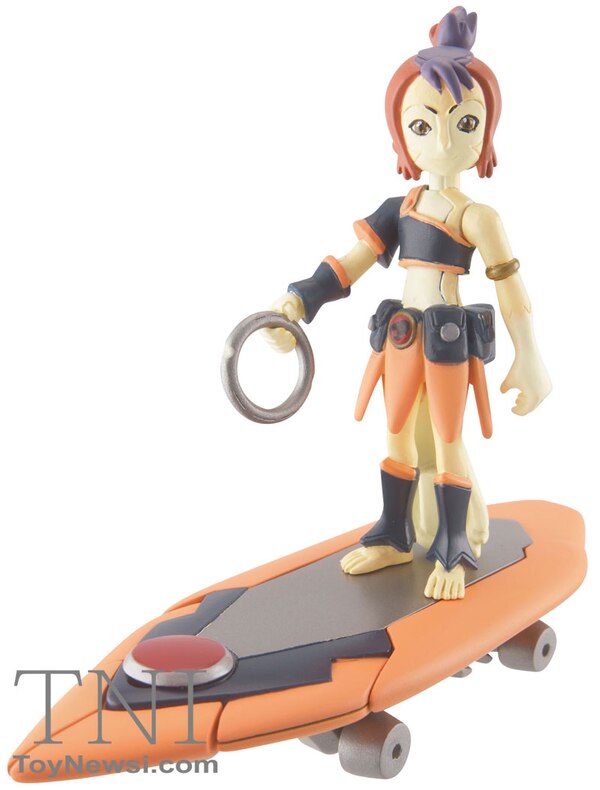 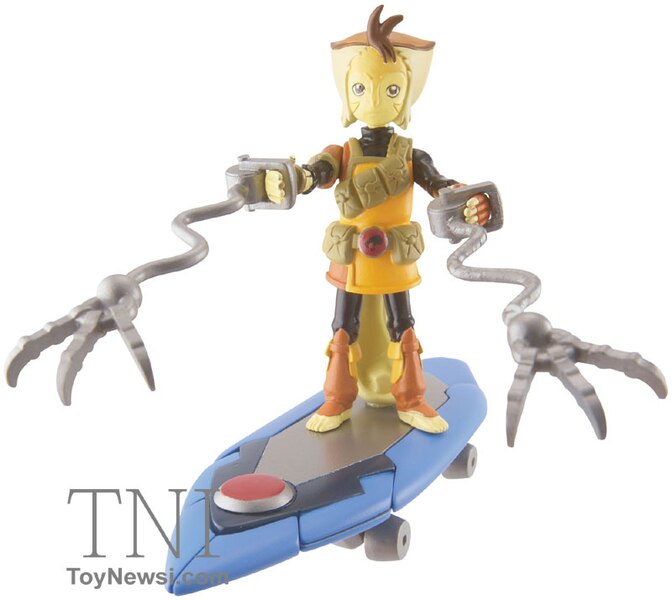 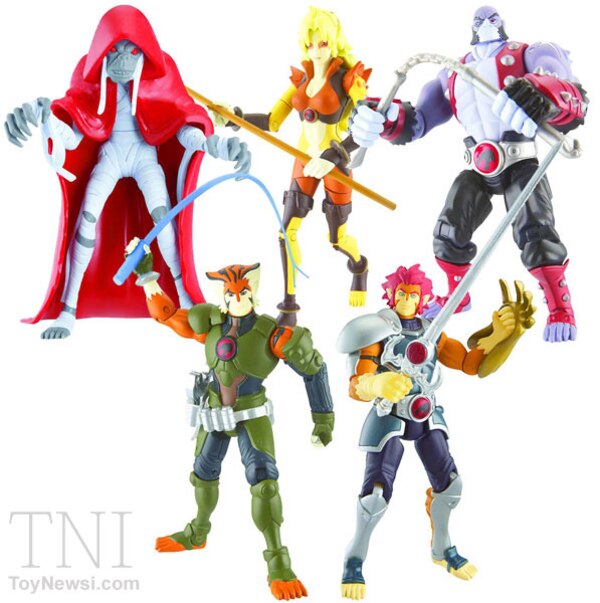 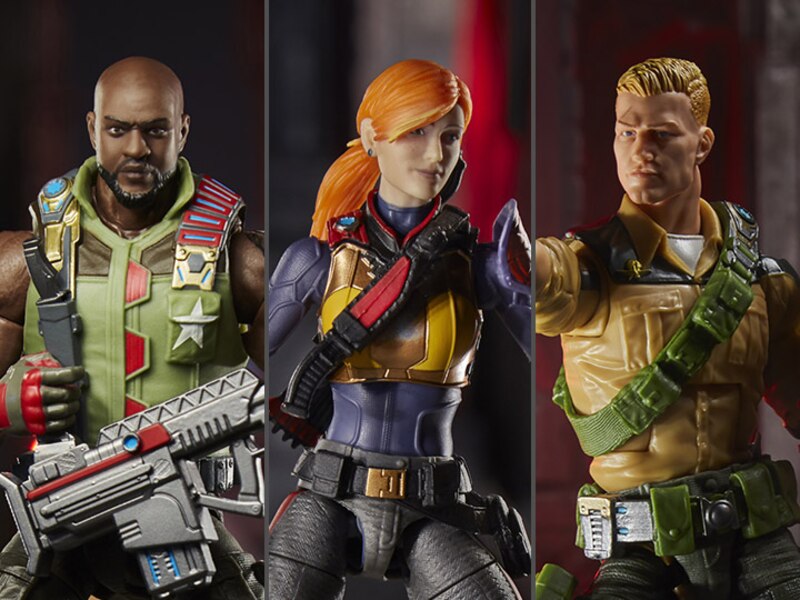 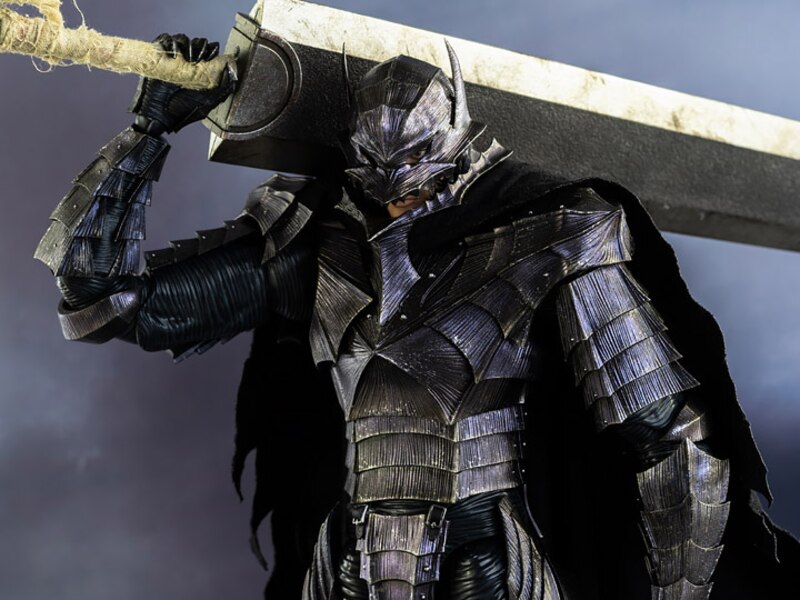 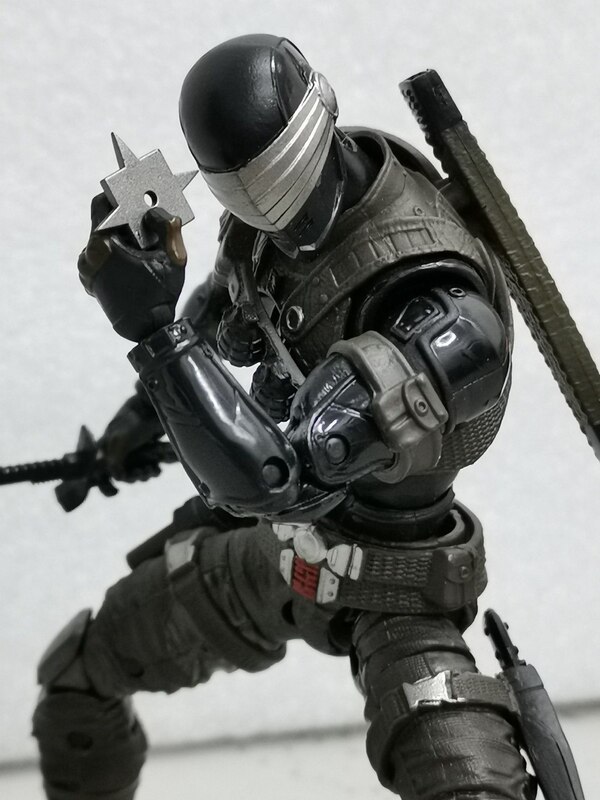 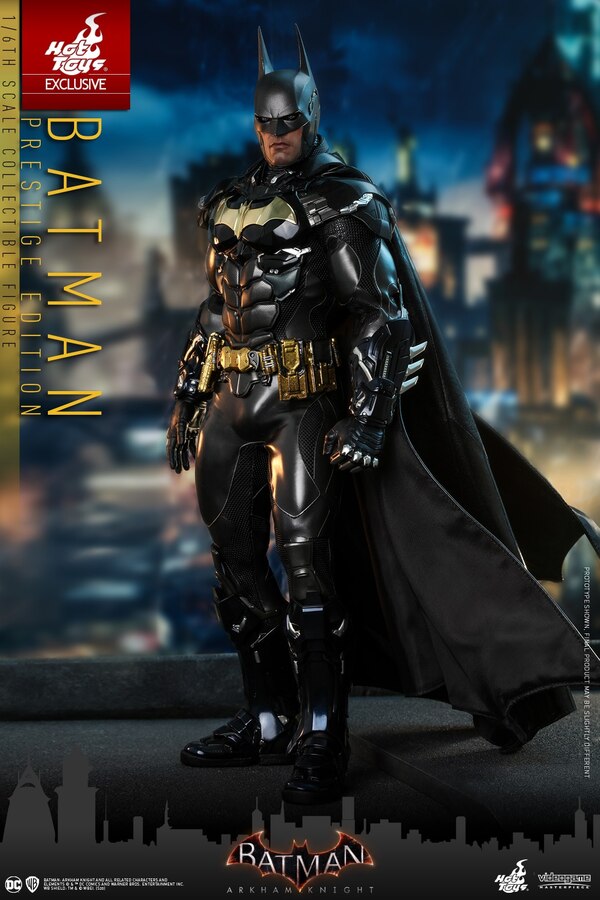 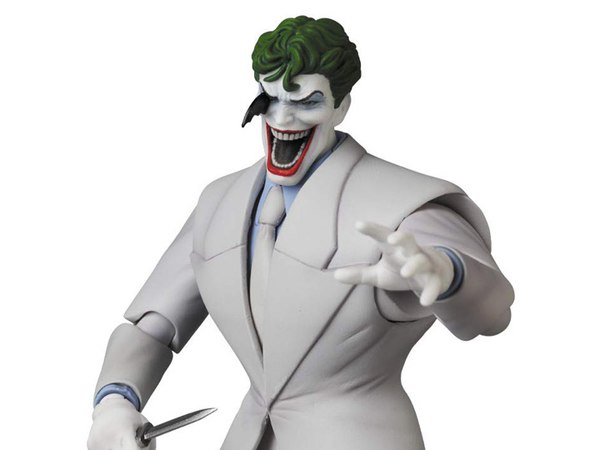