Action Figures Based On Independent Comic Book Characters, Will They Sell?

Miscellaneous
by Jay Cochran
December 16, 2006
Did you know that there is a plethora of super heroes out there besides those found in the Marvel and DC Comic Universes? Well there are, and two companies are setting out to see if they can make money from the selling of action figures based off of them. The first company is a relatively new and small company that goes by the name of Shocker Toys. They hope to get out a new line of figures called Indie Spotlight. Their first series has gone through several changes in the line-up, but right now it is slated to include 6" versions of Rob Schrab's Scud the Disposable Assassin, Terry Moore's Katchoo of Strangers in Paradise, Jimmy Valentino's ShadowHawk (Prototype shown below) and David Mack's Kabuki.

The name of the second company set to bring independent comic characters to the world of plastic is still being kept under wraps, though we think you will find a clue to which company it is in an article Comic News International wrote during this past summer's SDCC, found HERE. For another clue, head over to Wizard Universe who posted an image of the upcoming PITT figure this company is doing. You can see that by clicking here.

Now the real question is, could these be Legends in the making? With a market already saturated with Marvel and DC Super Hero figures on the shelves, will these independent characters be able to find their way to your shelves? Will retailers be willing to give up space for characters that may not be widely known to the general public, or will online etailers and comic book specialty shops be able to take up the slack to make these toys successful? Is there even enough demand from collectors for these characters to be made into figures? Those are the questions that remain to be answered, and we honestly don't know. However to try and get some of these answers, we have launched a new online poll that can be found on the main page of this site asking you, the collectors, how much interest you have in seeing these on your shelves. Click here to go to the main page and let us know what you think. Also feel free to drop by our forums and give us your thoughts HERE.
Image 1 of 2 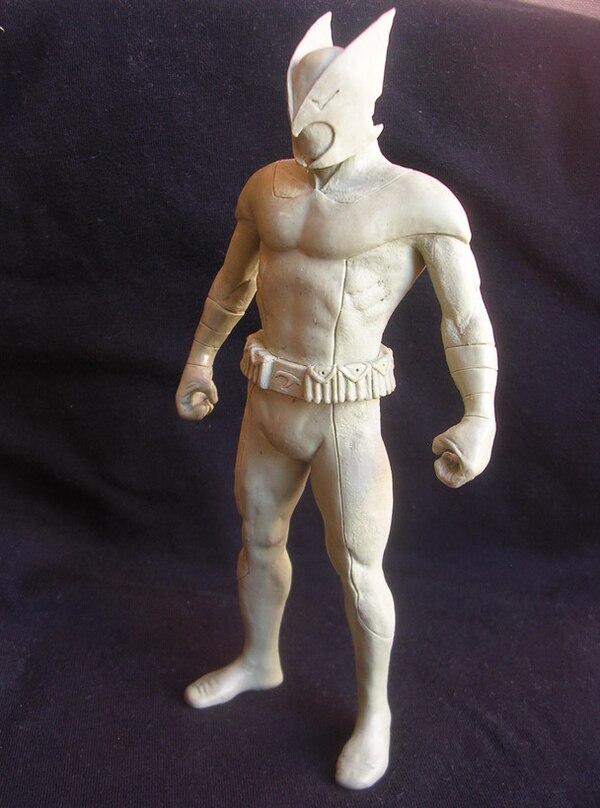 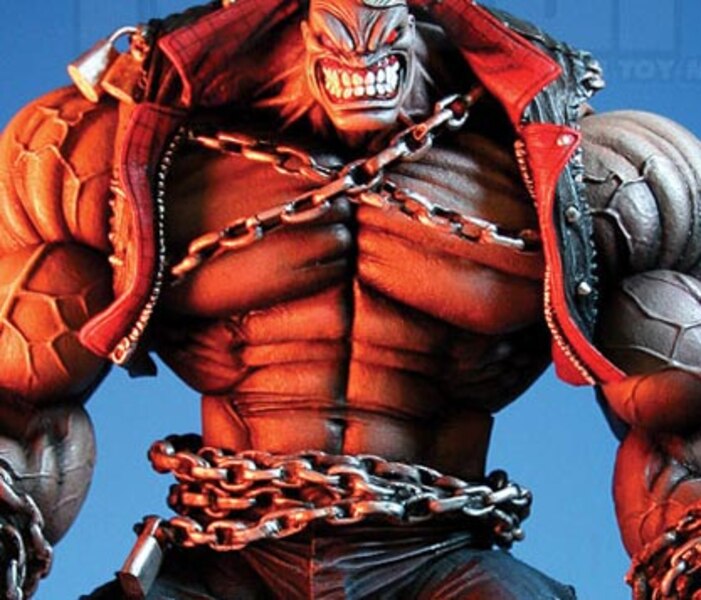 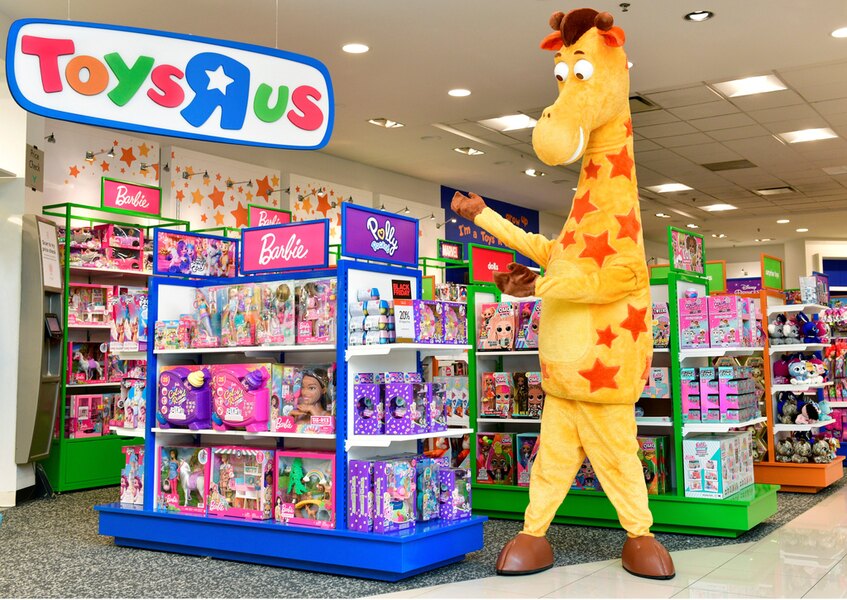 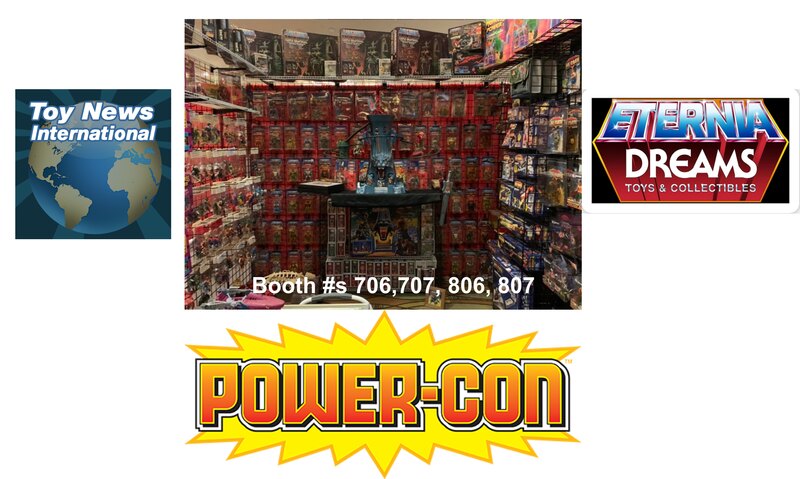 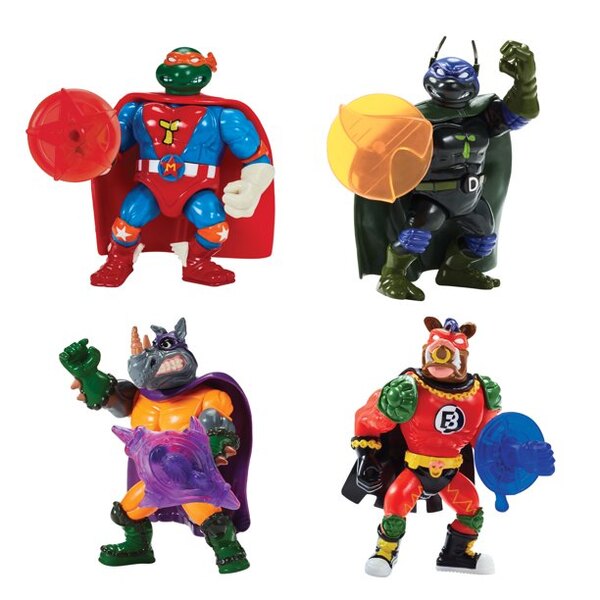 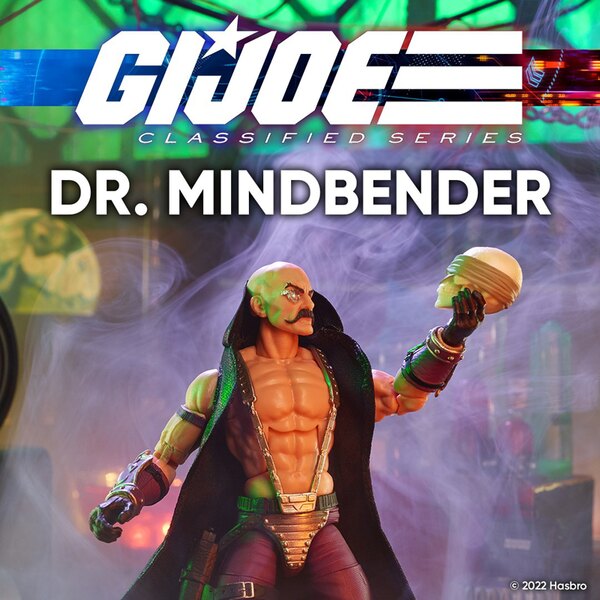