DC Comics
by Jay Cochran
February 19, 2014
DC Comics has released some new images and details for their upcoming 6" line of Batman figures based on the Bruce Timm Batman The Animated series. They say the first series will include a total of 4 figures, Batman (from The New Batman Adventures) and Catwoman (from Batman: The Animated Series) as well as Mr. Freeze and Two-Face Batman, Mr. Freeze and Two-Face will all be based on 1997 cartoon designs while Catwoman will be based on 1992 designs.

The second wave will feature three action figures based on the 1992 designs and one based on the later redesigns, a reverse of what they did for wave 1. Look for wave 1 to be released later this year. You can pre-order these at BigBadToyStore.com. 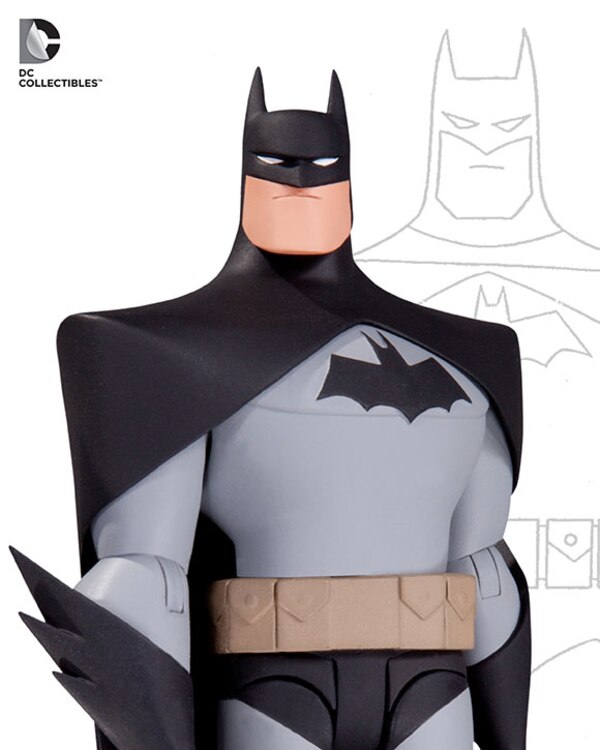 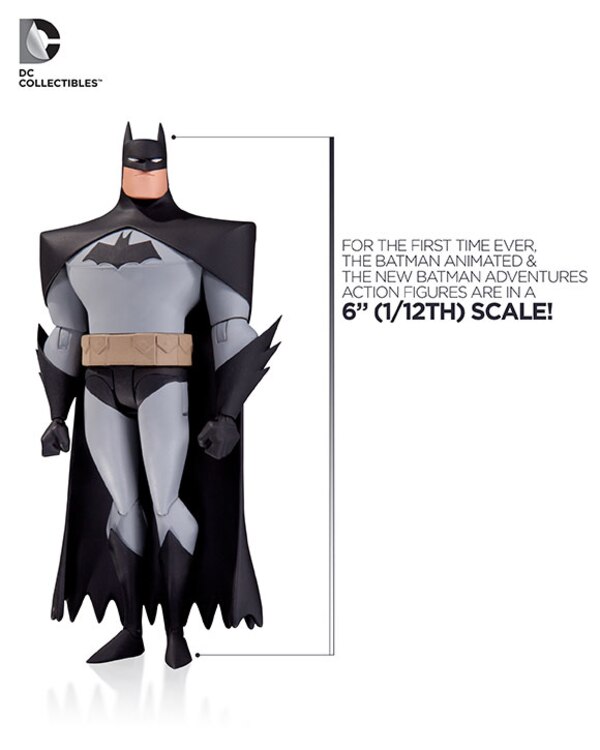 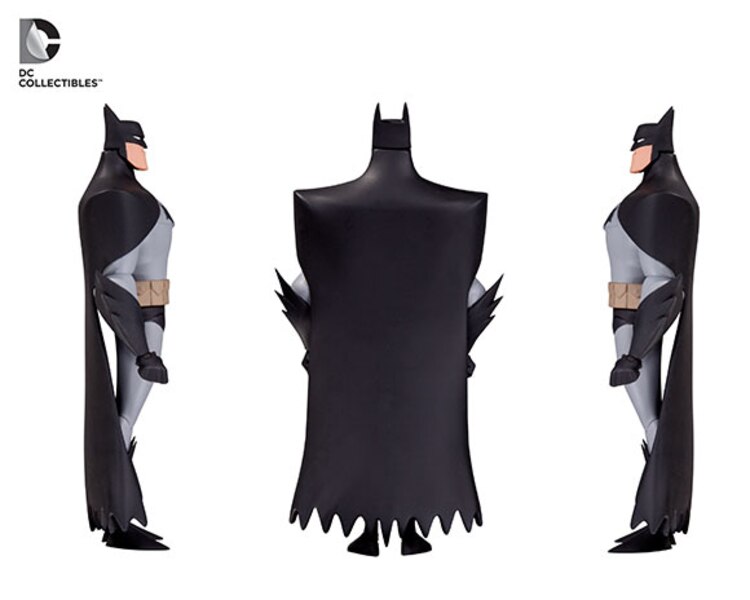 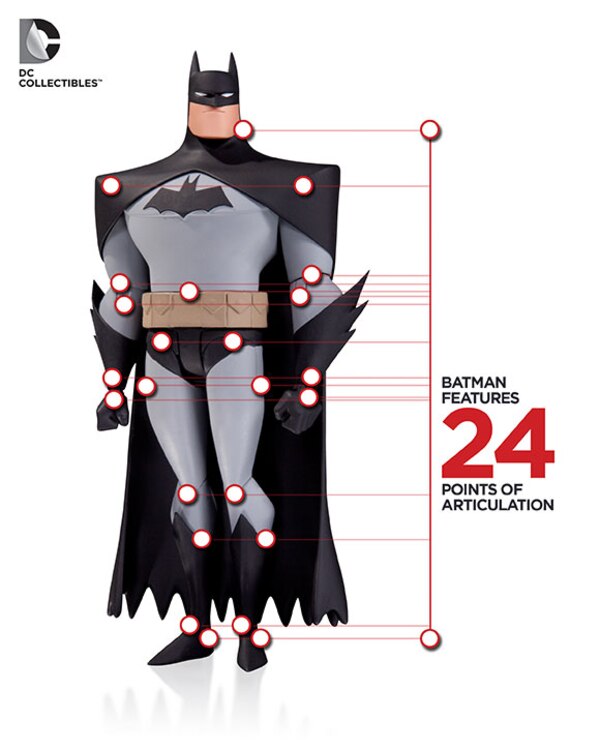 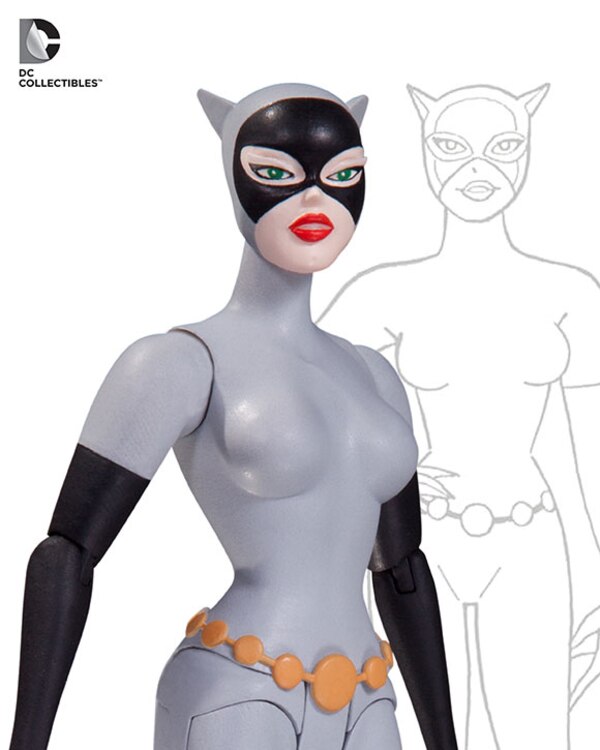 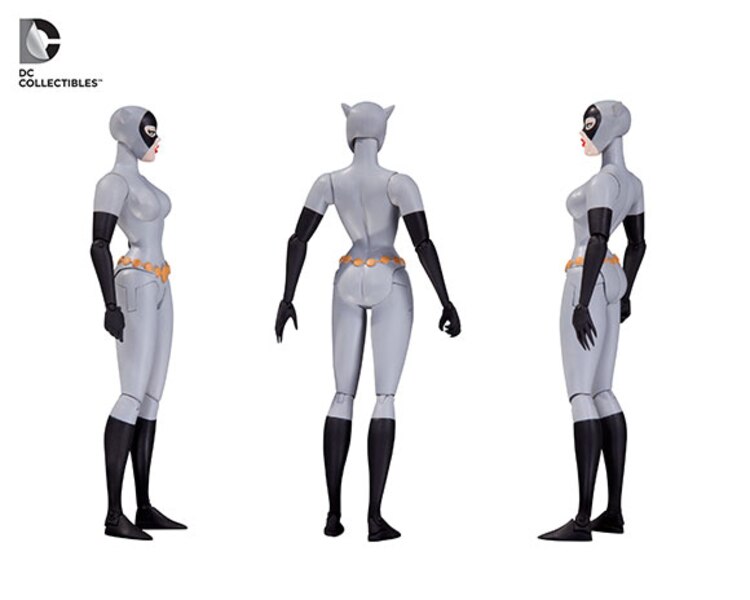 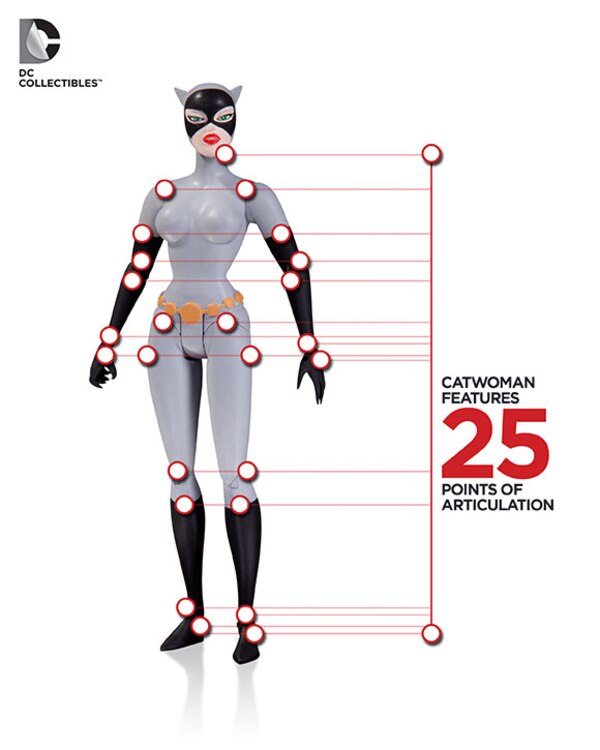