MOTU
by Jay Cochran
May 07, 2015
Mattel has announced the first batch of their 2015 SDCC exclusives. 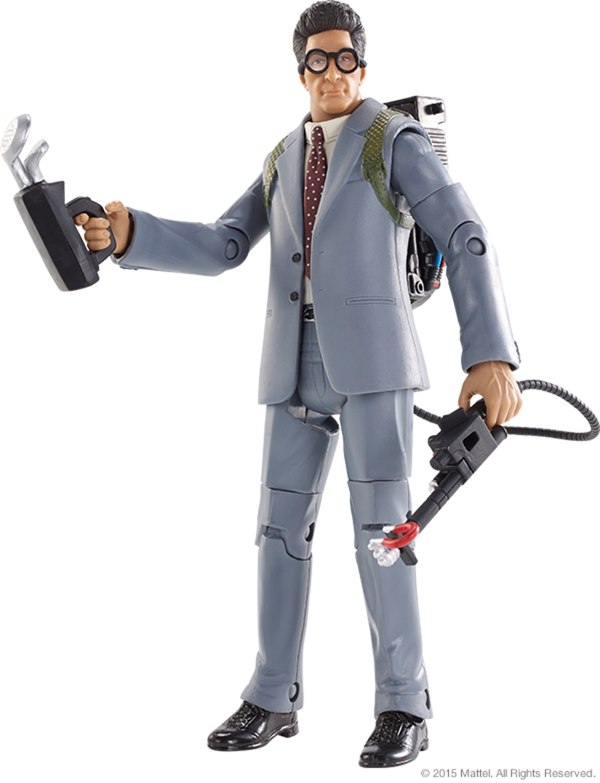 Do, re, Egon! When the Scoleri brothers make an unscheduled appearance before Judge Wexler, the professor of paranormal dispenses some justice Ghostbusters style. This commemorative 6” figure pays tribute to Harold Ramis, who created the character of the serious scientist. 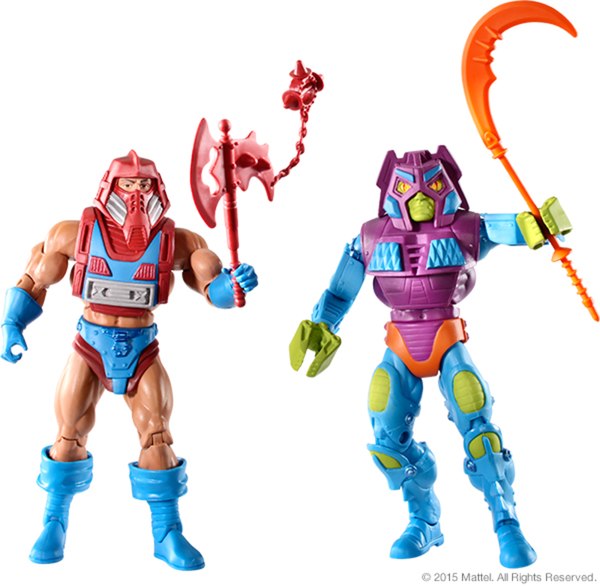 Masters of the Universe Rotar vs. Twistoid

Recreate the Second Ultimate Battleground as Rotar and Twistoid go head to head!

A former palace guard wounded in battle, Rotar was merged with an android body resulting in fists of fury fueled by his hyper spin powers. He now protects Eternia as one of the Masters of the Universe®! 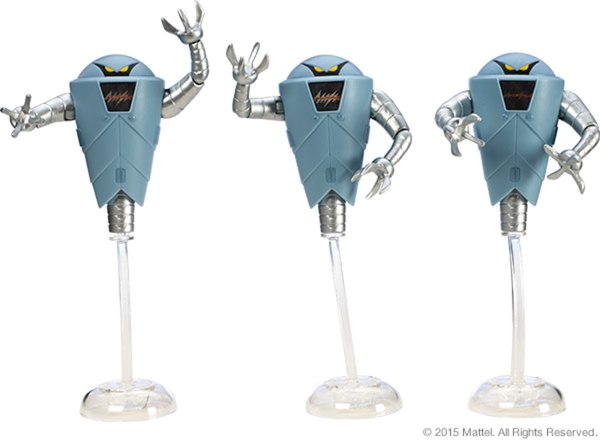 Previously sold only during our February 2015 Early Access sale, everyone’s favorite drones of destruction are joining the list of products available for pick-up at SDCC. Each pack comes with three sets of hands, a sticker sheet, and three stands.


Head over to MattyCollector.com for information on how you will be able to obtain these exclusives.
Image 1 of 3