Four Horsemen
by Jay Cochran
February 25, 2009
Originally planned to be the next action figure release from the Four Horsemen, Scarabus – the evil emperor from their property ‘Gothitropolis’ will be taking a slight detour in order to let Queen Alluxundra and her royal court take center stage.

Scheduled as the next release from the Four Horsemen’s popular ‘Seventh Kingdom’ property, the often-requested Queen has been rescheduled to begin production immediately in order to meet fan demand and help out with rapidly rising production costs overseas.

The Four Horsemen had this to say on the subject: “Even though we’d originally planned to release Scarabus - the winner of the most recent FANtastic Exclusive (https://www.FANtasticExclusive.com) voting - before Queen Alluxundra, increased production costs at the overseas factories we use, combined with the financial hit we took from the problems with the production of Ramathorr (the last FANtastic Exclusive action figure release) have forced us to re-evaluate our production schedule in order to create the initial capitol needed to produce an expensive figure like Scarabus. Don’t worry. Scarabus isn’t being cancelled. He’s just taking a bit of a vacation so he can make the big entrance that he deserves.”

The much smaller Queen Alluxundra figure will require much less tooling and paint applications than Scarabus, and will also be housed in much smaller packaging making overall production and shipping costs significantly lower.

The Horsemen had this to add: “We displayed 2-up prototypes of Queen Alluxundra and most of her variants at the 2008 San Diego Comic Con, and the response was so overwhelmingly positive that we knew then that it might be in our best interests to approach the production schedule in this way. We already have multiple partners onboard with us once again to carry the Queen and all of her variants, and production on the figures has already begun.”

Production of Queen Alluxundra is expected to be completed well before the summer convention season begins, and not only will the Four Horsemen announce all of their distribution partners and which exclusives they’ll be carrying between now and then, but they’ll also be revealing even more unseen variant versions of the Queen.
Image 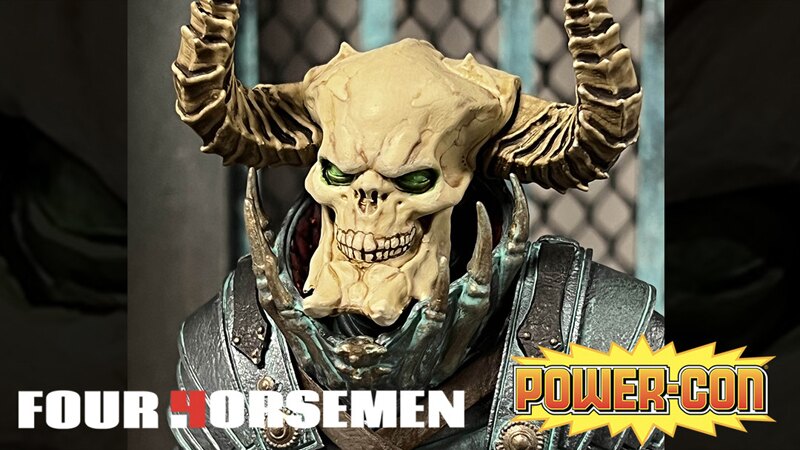 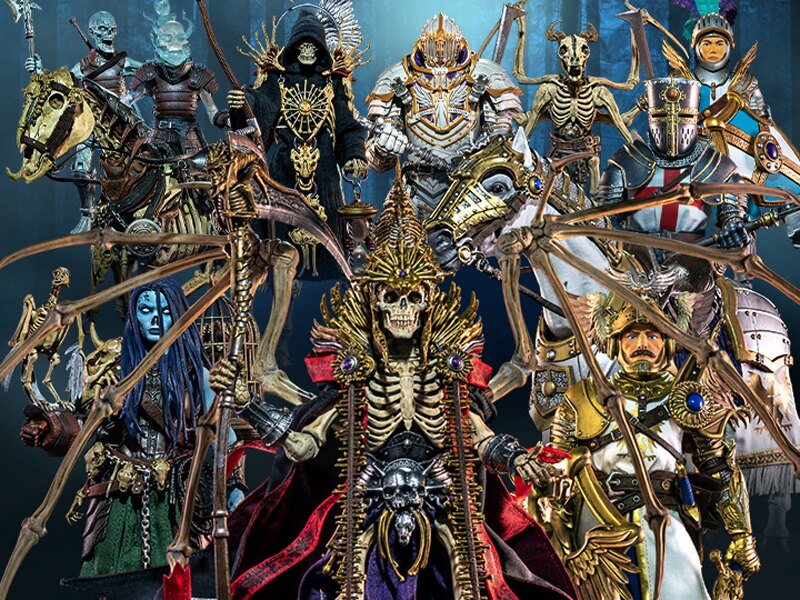 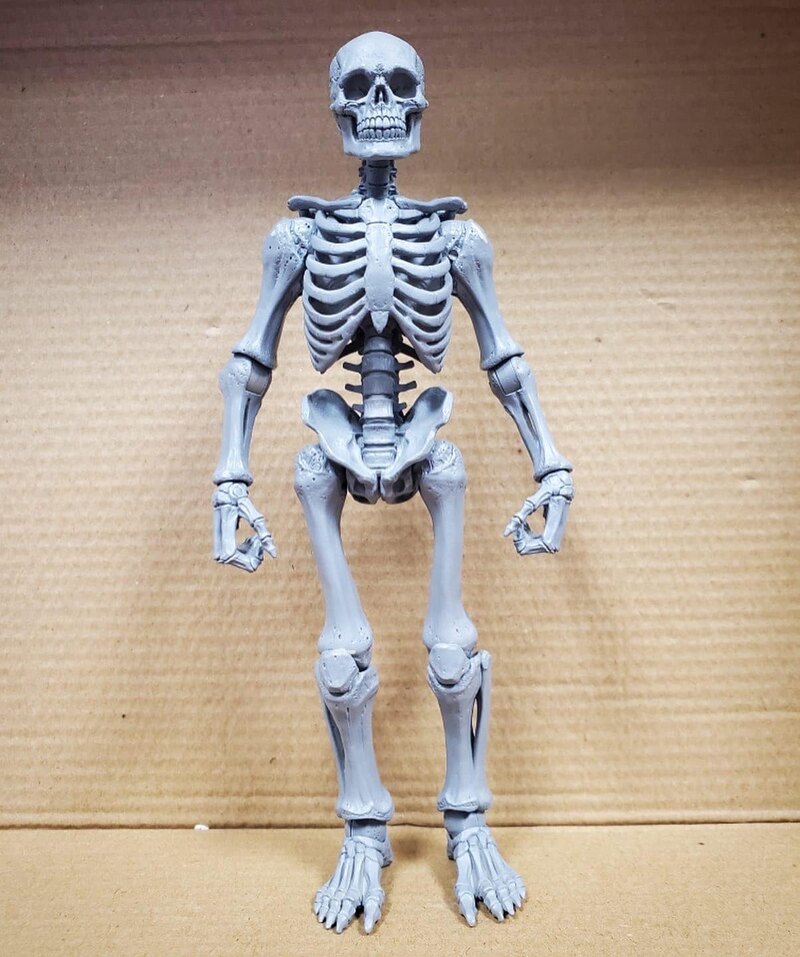 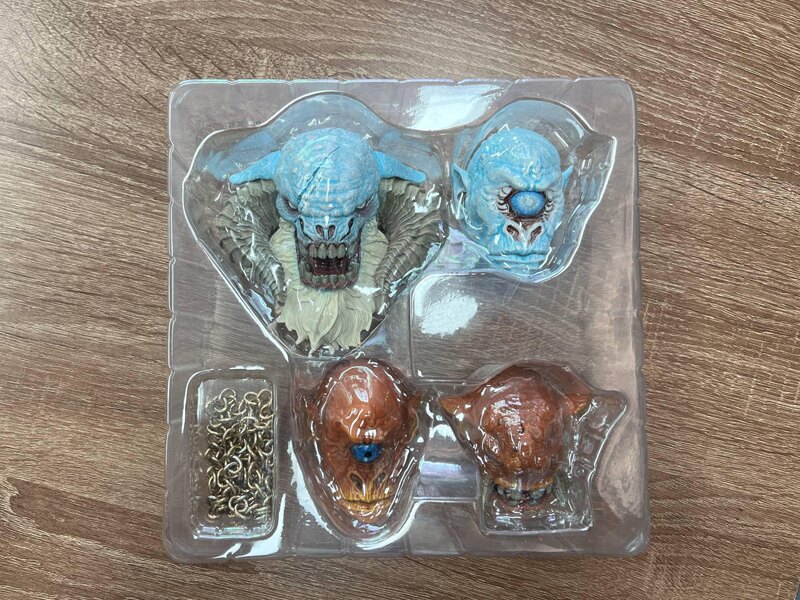 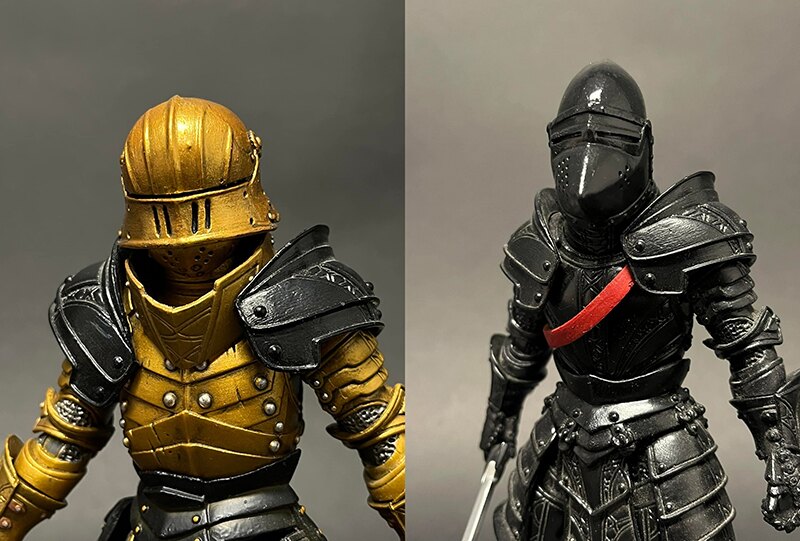