Television
by Outsiders
July 27, 2005
NBC ANNOUNCES FALL PREMIERE DATES FOR 2005-06 WITH SINGLE WEEK OF DEBUTS FOR VIRTUALLY ALL SERIES FROM SEPTEMBER 19-25
Released by NBC

BURBANK, Calif. -- July 24, 2005 -- NBC unveils virtually all of its fresh new Fall 2005-06 primetime season with a week of premieres from September 19-25, including its new comedy series "My Name Is Earl," new dramas "E-Ring," "Surface" and "Inconceivable" -- and new unscripted series "The Apprentice: Martha Stewart" and "Three Wishes." In a schedule change, the network will swap two Friday-night time periods as "Dateline NBC" now returns at 8-9 p.m. (ET) while "Three Wishes" will be broadcast from 9-10 p.m. (ET).

The announcements were made today by Kevin Reilly, President, NBC Entertainment.

"There's a feeling of excitement as we gear up for what promises to be a positive step forward with a potent new slate of series," said Reilly. "We're going to be aggressive as we upgrade our time periods and showcase some action-packed special events. The first step begins with launching most of our series premieres in one week in September."

"As for Fridays, we will be moving 'Dateline' into its previous time period at 8 p.m. where it has been so strong while 'Three Wishes' can break out at the later hour and provide a viable, compatible lead-in to 'Inconceivable' at 10 p.m."

All of NBC's Fall series will debut in their regularly scheduled day and time periods during the week except for "The Biggest Loser" (with a special 90-minute premiere on Tuesday, Sept. 13 from 8-9:30 p.m. ET) and "Will & Grace." The Emmy Award-winning "Will & Grace" will open its final season with a live episode on Thursday, Sept. 29 (8:30-9 p.m. ET) that features returning guest star Alec Baldwin (recently nominated for an Emmy for his performance on the series) and Eric Stoltz ("The Triangle," "The Butterfly Effect"). Baldwin will appear in at least four episodes. (see separate release). 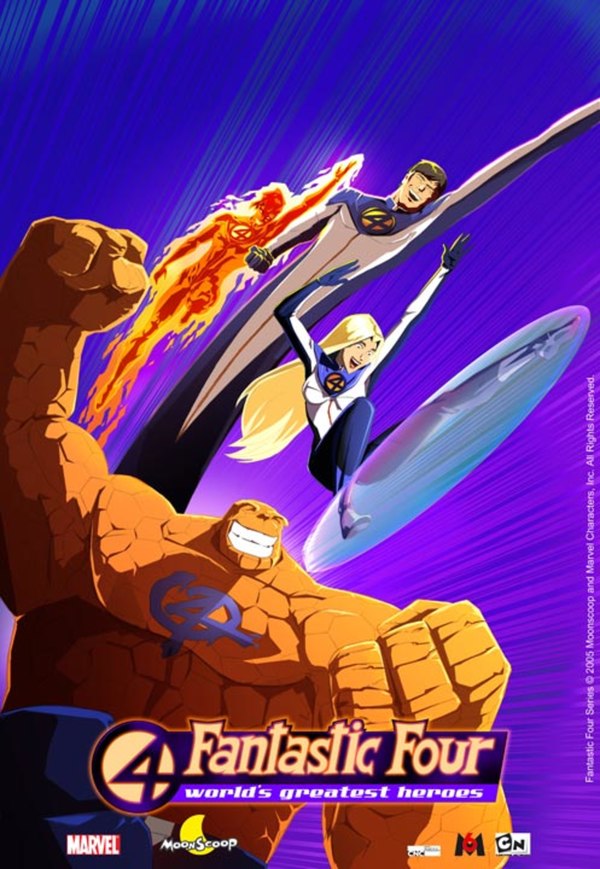