When the powerful Darkseid and his massive, relentless forces invade Earth, a group of previously unaligned super heroes – misunderstood and, in some cases, hunted by the authorities – discover the only way to fend off the attack will be to work together as a cohesive unit. Batman, Superman, Wonder Woman, Green Lantern, Flash, Shazam and, in his origin story, Cyborg combine their respective talents in an all-out battle to save the planet. Based on the 2012 graphic novel, “Justice League: Origin,” by Geoff Johns & Jim Lee, JUSTICE LEAGUE: WAR provides a glance into the world before the Justice League was created, and offers the initial animated incarnation of DC Entertainment’s “The New 52.” 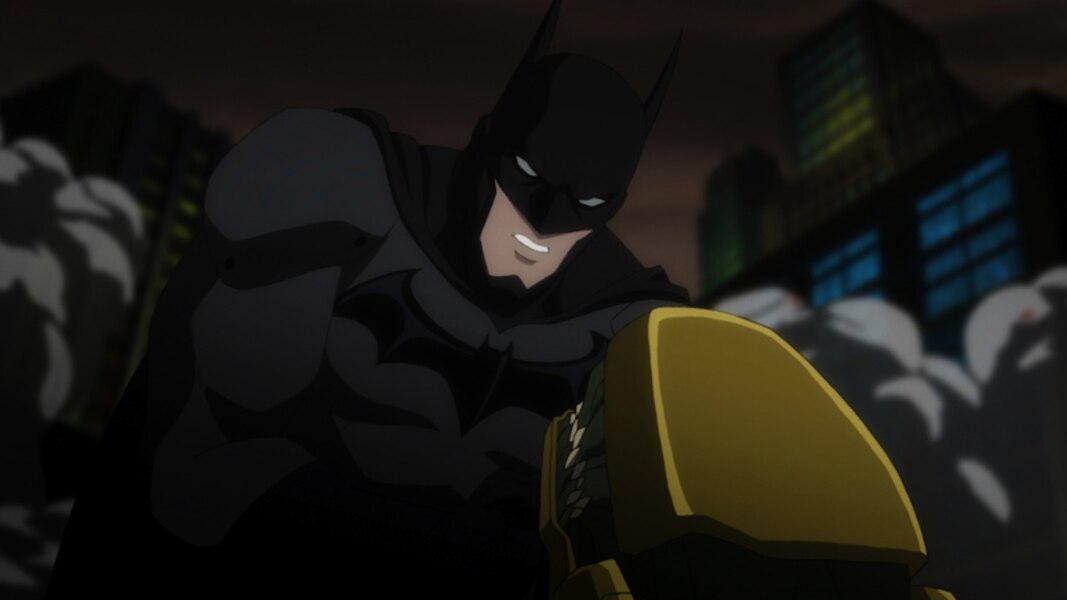 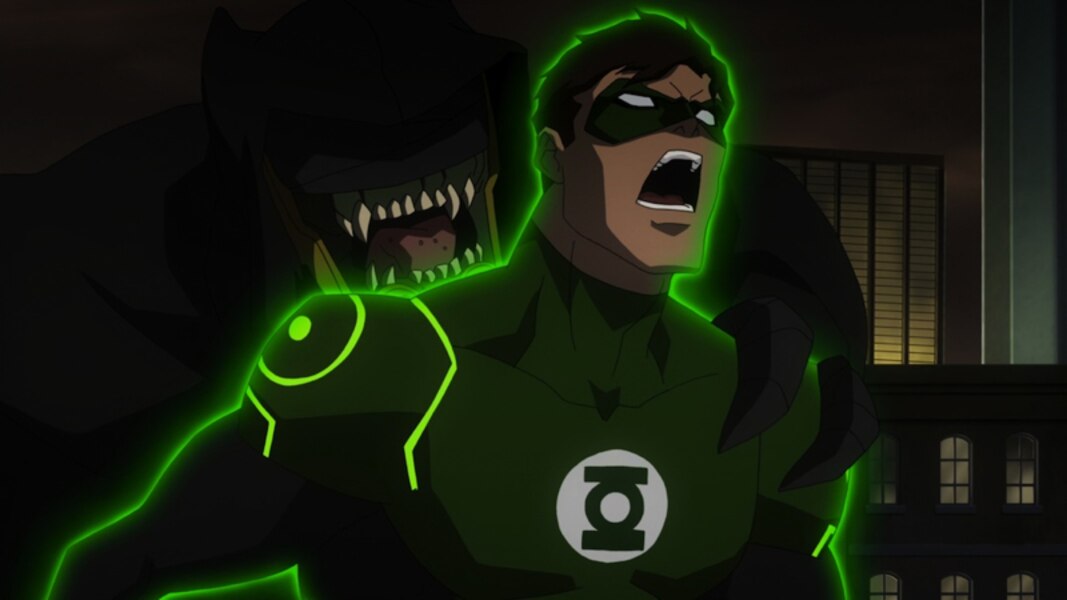 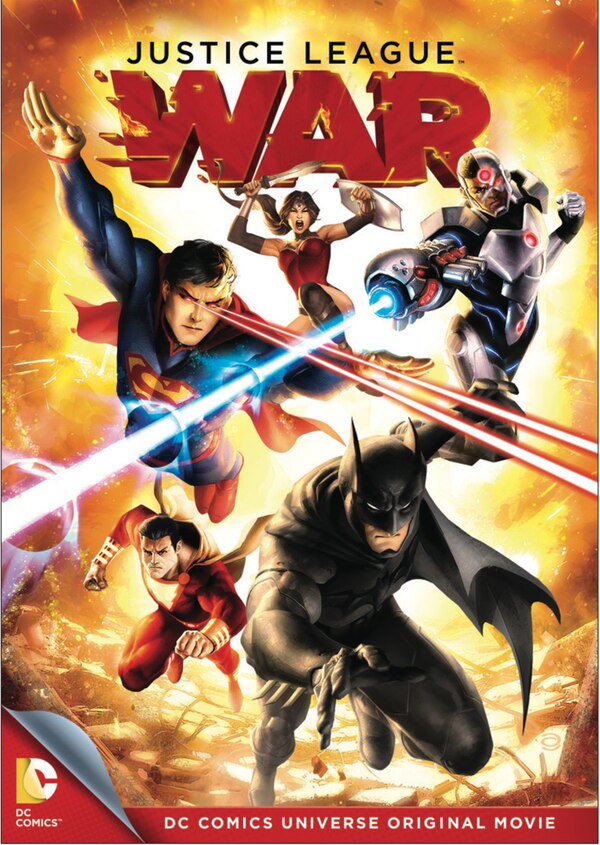