DC Comics
by Jay Cochran
April 04, 2014
DC Collectibles announced a new line of 6" Batman The Animated Series Figures back in February where they revealed Batman and Catwoman based on the Bruce Timm cartoon series. Now THEY have revealed two new villains for the line with Two-Face and Mr. Freeze.

The Two-Face figure is based off of the 1997 design and will feature accessories from the episode “Sins of the Father.” He features 17 points of articulation. 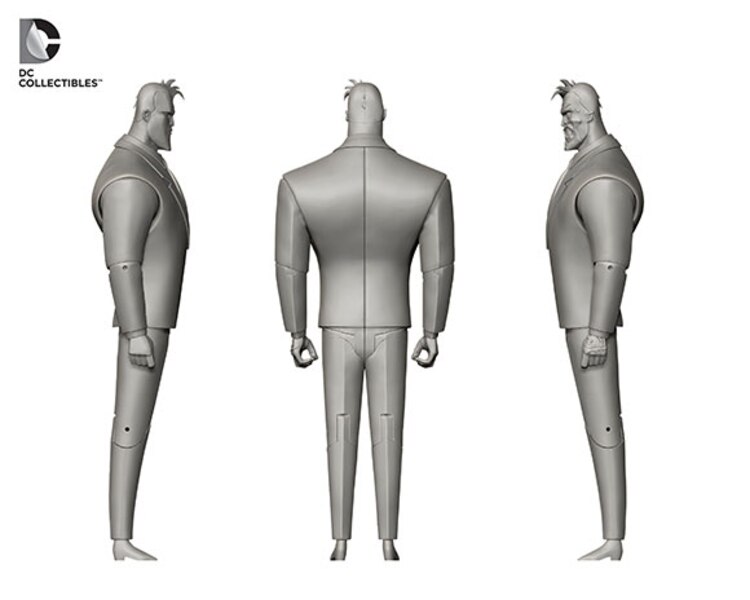 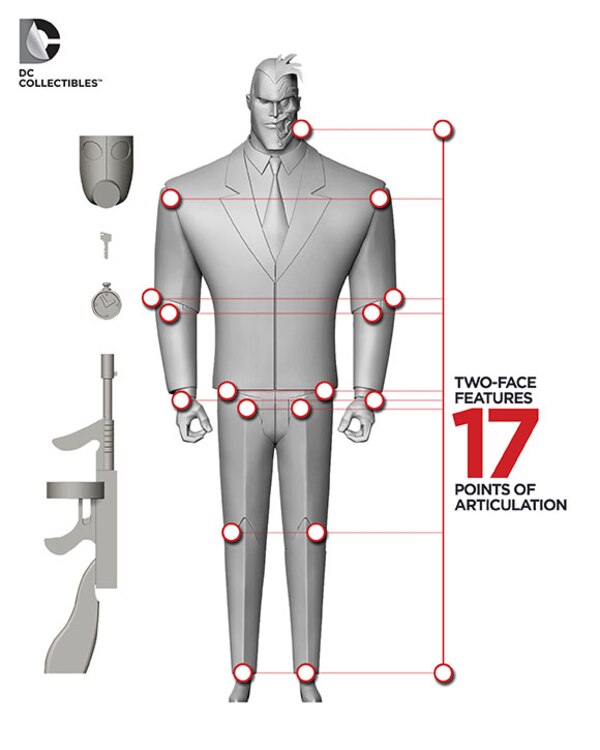 Mr. Freeze is also based off of the 1997 redesign and will feature his freeze gun and his robot spider legs from the episode “Cold Comfort.” He also features 26 points of articulation. 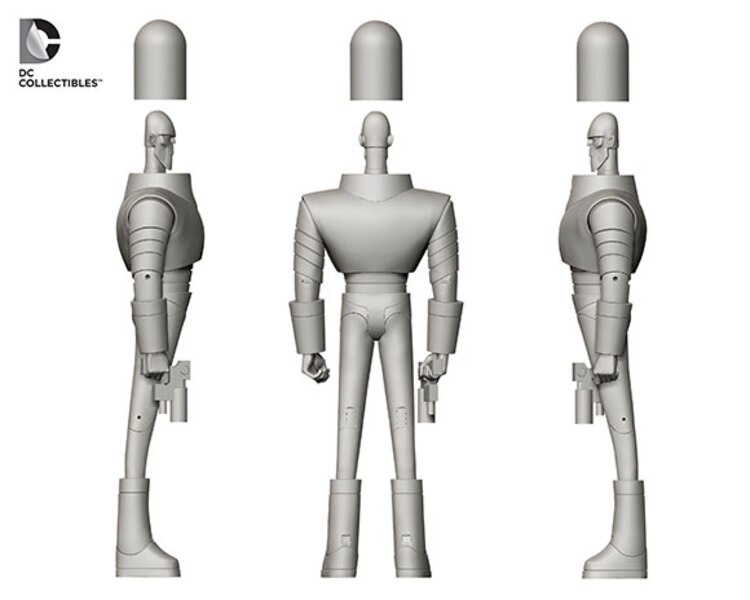 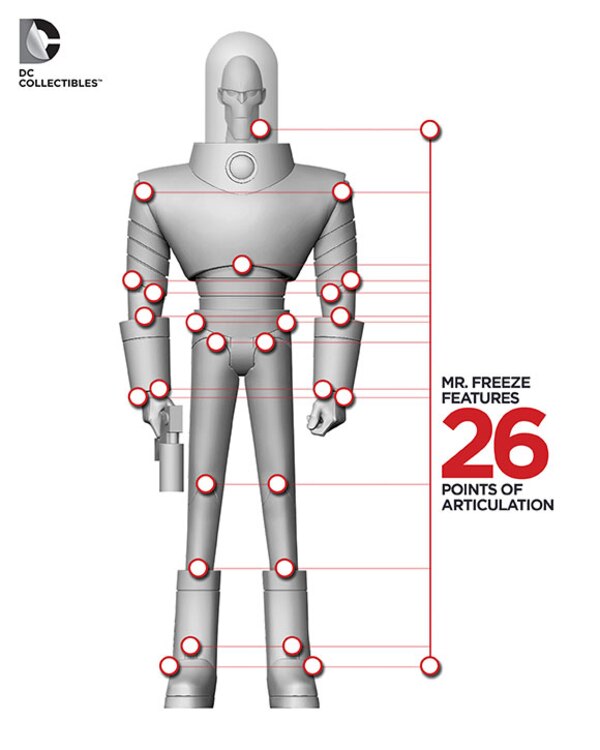