Witness a divergent reality where the Justice League protects the planet – but answers to no one but themselves. Employing methods of intimidation and fear, this Superman, Batman and Wonder Woman deal brute force in the name of justice. From the creative genius of executive producer Bruce Timm and co-producer Alan Burnett comes an original story where the world’s greatest triumvirate of super heroes has distinctly different origins. Superman was not raised by the Kents in Smallville, the Caped Crusader is not Bruce Wayne, and Wonder Woman is not an Amazon warrior of Themyscira. They are as likely the world’s saviors as Earth’s despotic rulers. When a group of famed scientists experience untimely “accidents,” a government task force follows the trail of clues to the Justice League – but is there a more powerful player operating from the shadows? It’s a high stakes game of intrigue, mystery and action that asks the question: How do you serve justice to those above the law?

Justice League: Gods & Monsters will be available on Blu-ray Deluxe Edition for $29.96 SRP, Blu-ray Combo Pack for $24.98 SRP and on DVD for $19.98 SRP. The Blu-ray Combo Pack includes a digital version of the movie on Digital HD with UltraViolet. The Blu-ray Deluxe Edition will include the Blu-Ray Combo Pack, along with an exclusive Wonder Woman figurine in a numbered limited edition gift set. Fans can also own Justice League: Gods & Monsters in Digital HD on July 28 via purchase from digital retailers.

DC Collectibles also announced today they will continue their Animated Movie line with figures based on this movie. The first assortment will feature 7" figures of Batman, Superman and Wonder Woman. These will be released this Fall. Check out some images below.
Image 1 of 4 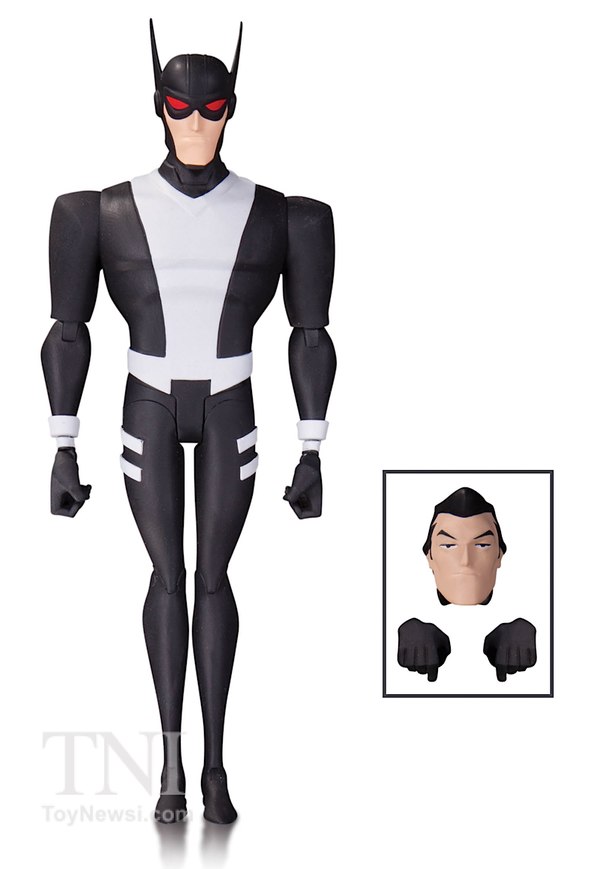 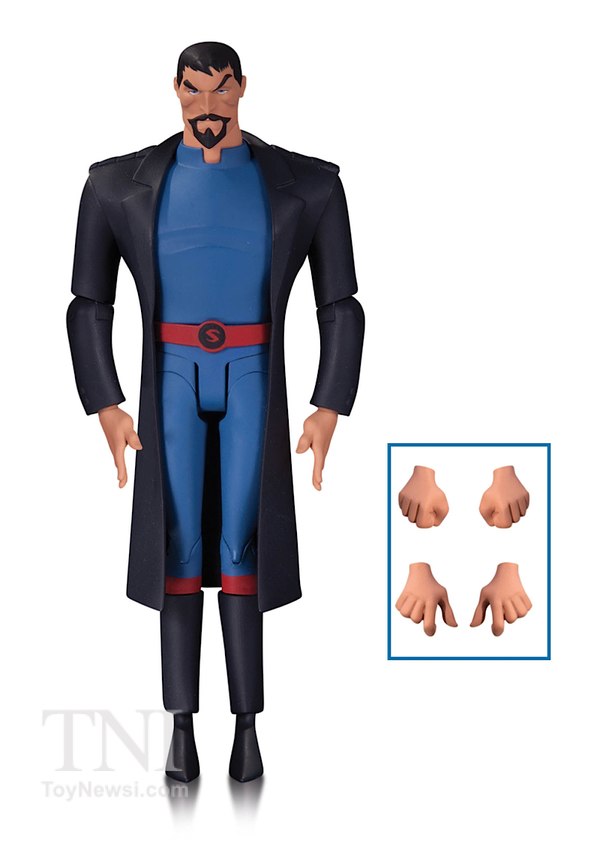 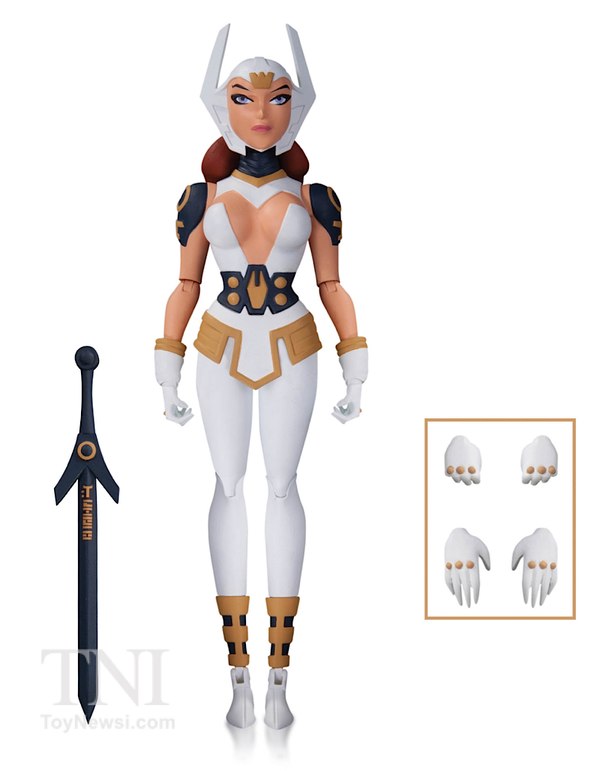 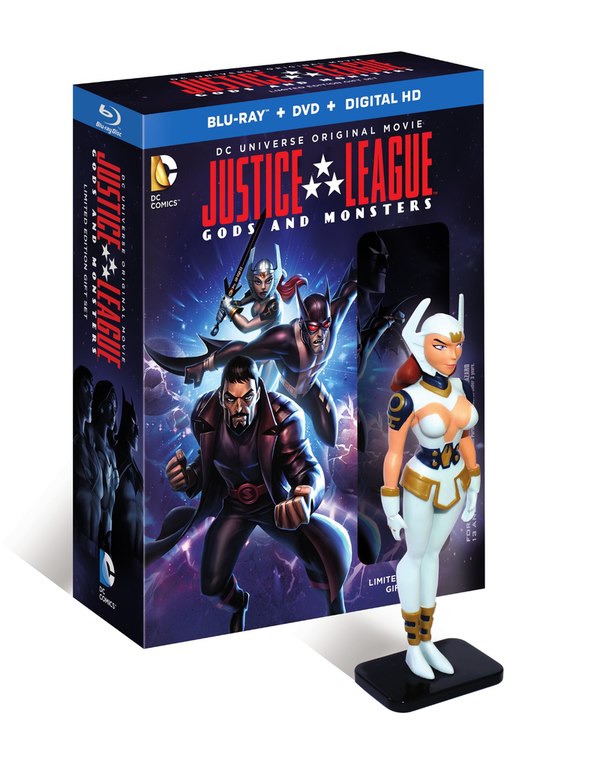