Star Trek
by Jay Cochran
February 01, 2009
CBS Consumer Products and Playmates Toys will be reviving over 40 years of history with a new line of realistic Star Trek action figures, authentic playsets, and cutting-edge accessories, all approved by the creators of this summer's blockbuster film! Recommended for ages four and older and available at all major retailers beginning April 19th. 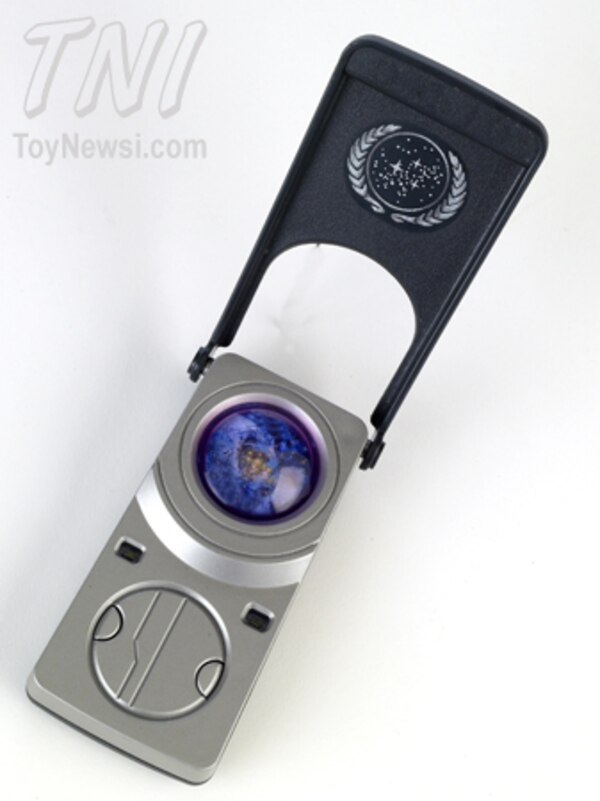 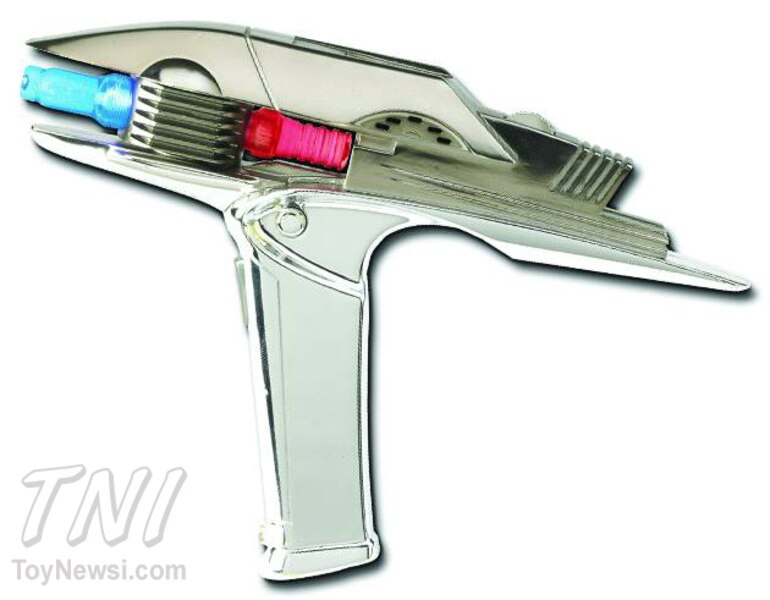 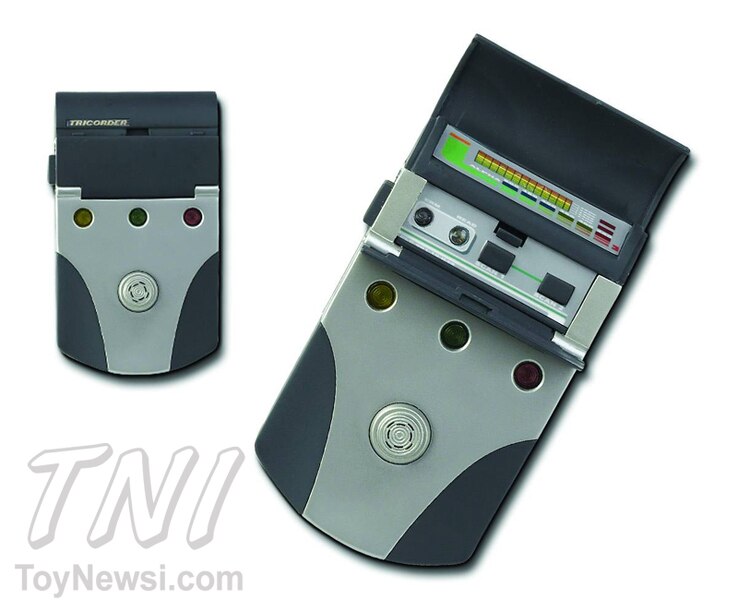