Star Trek The Video Game Reinvents The Gorn, Plus An Exclusive Kre-O Enterprise When You Pre-Order 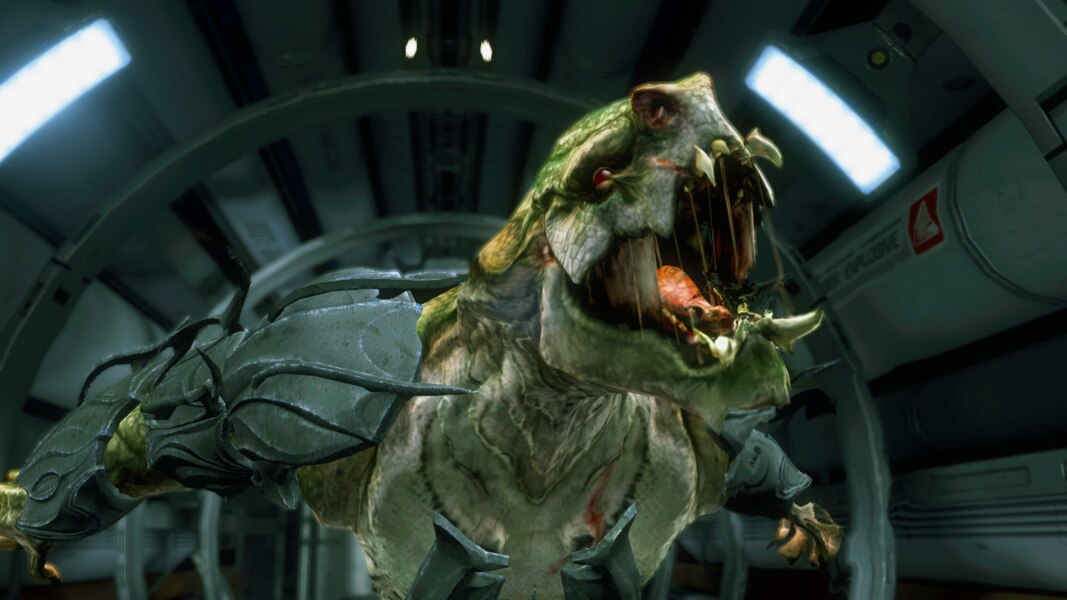 In the nearly five decades since the U.S.S. Enterprise first ventured into space, her crew has encountered untold foes, but few enemies have been quite as memorable as the Gorn.

The savage, lizard-like race has been seen only fleetingly on screen, most memorably in the TV series’ first-season episode “Arena” – but STAR TREK The Video Game is about to change that.

“When we started development on the game more than three years ago, one of the first decisions we had to make was: Who was the enemy?” says the game’s executive producer, Brian Miller. “The Gorn immediately jumped to the top of the list. And now, as gamers and fans ourselves, we couldn’t be more excited to bring one of the most popular and iconic science fiction villains of all time to the video-game space.”

As a reminder, STAR TREK The Video Game is now available for pre-ordering. Pre-orders include a special “Elite Officer Pack” with exclusive weapons and uniforms. In addition, GameStop PowerupRewards members who pre-order STAR TREK The Video Game for Playstation 3 or Xbox 360 will also receive an exclusive KRE-O mini-build of the U.S.S. Enterprise and a collectible poster. Pre-order details are available at www.startrekgame.com.
Image 1 of 12 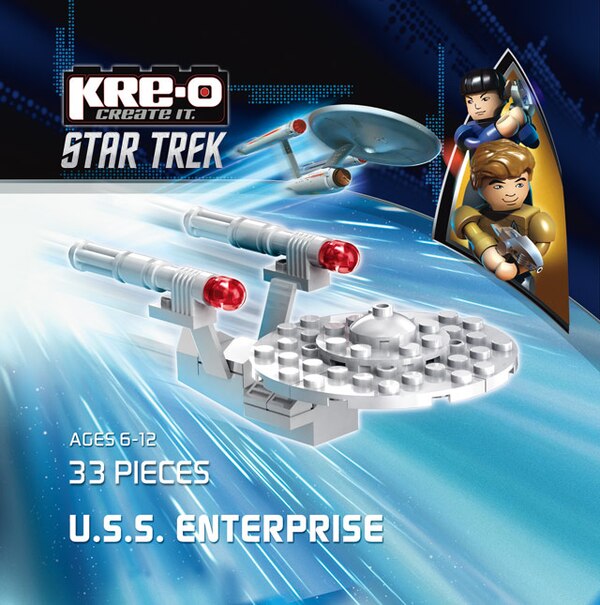 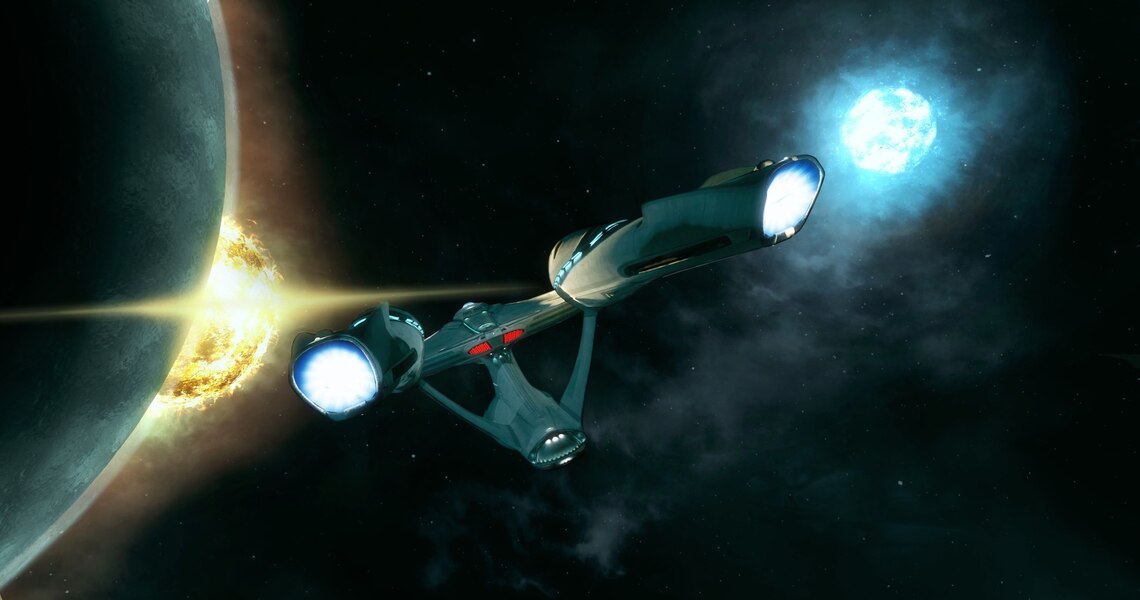 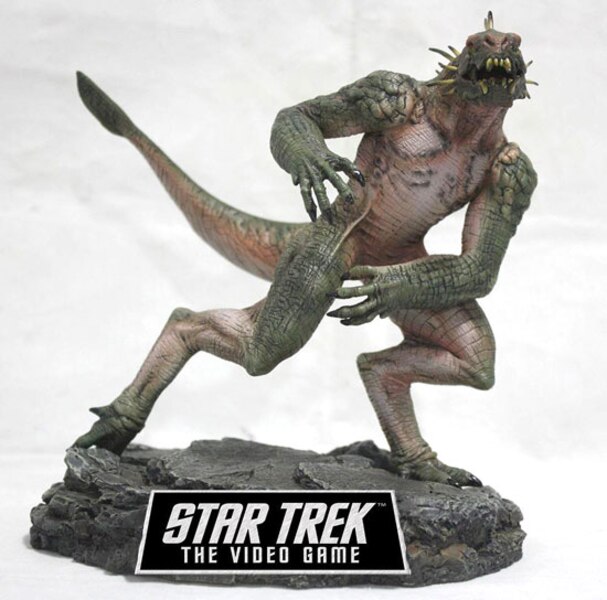 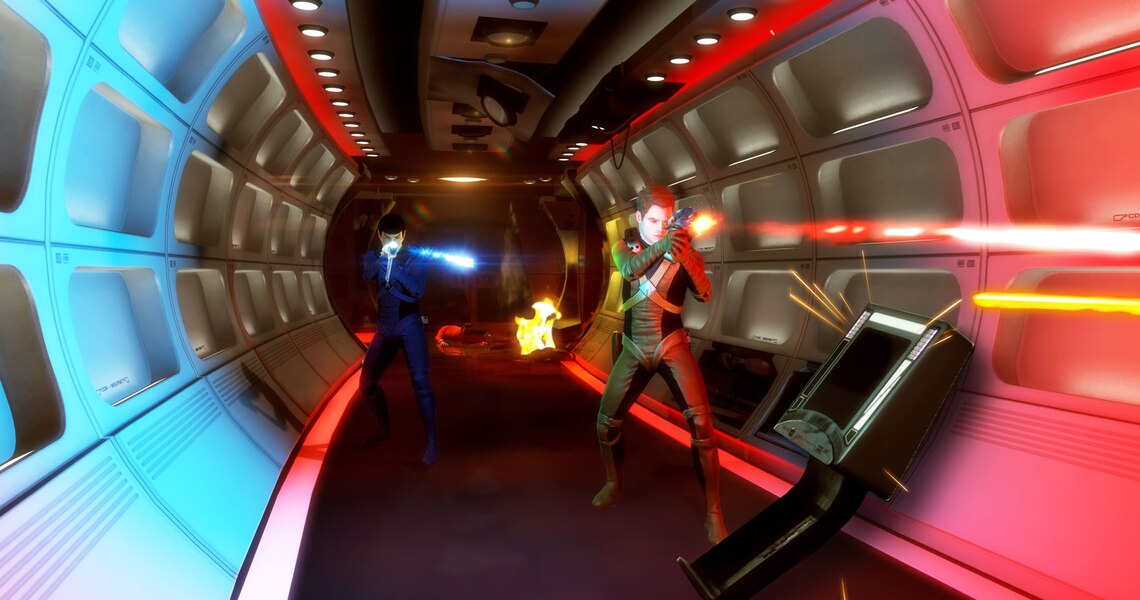 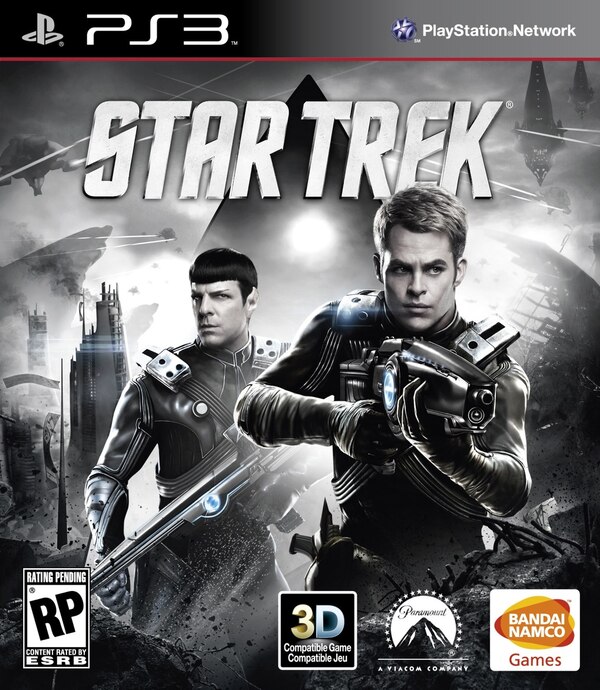 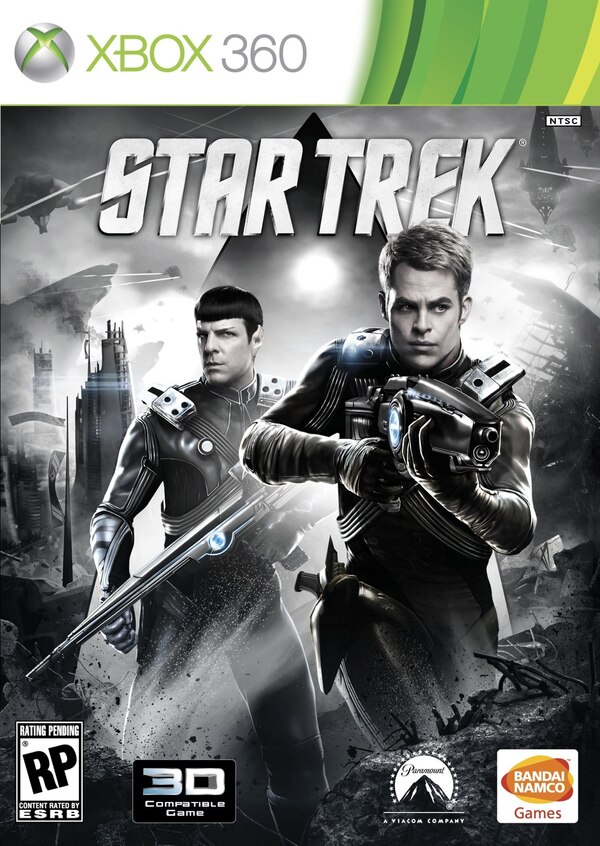 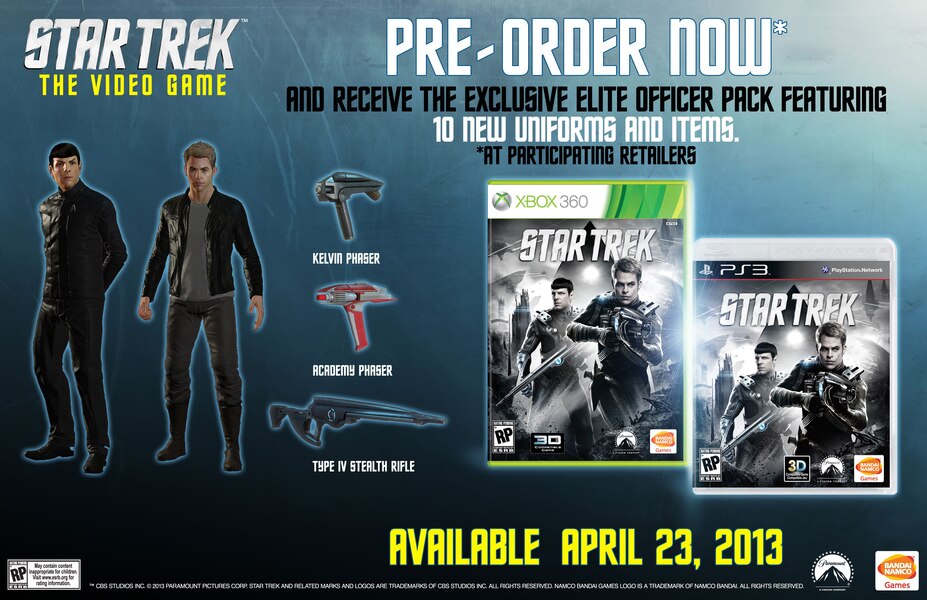 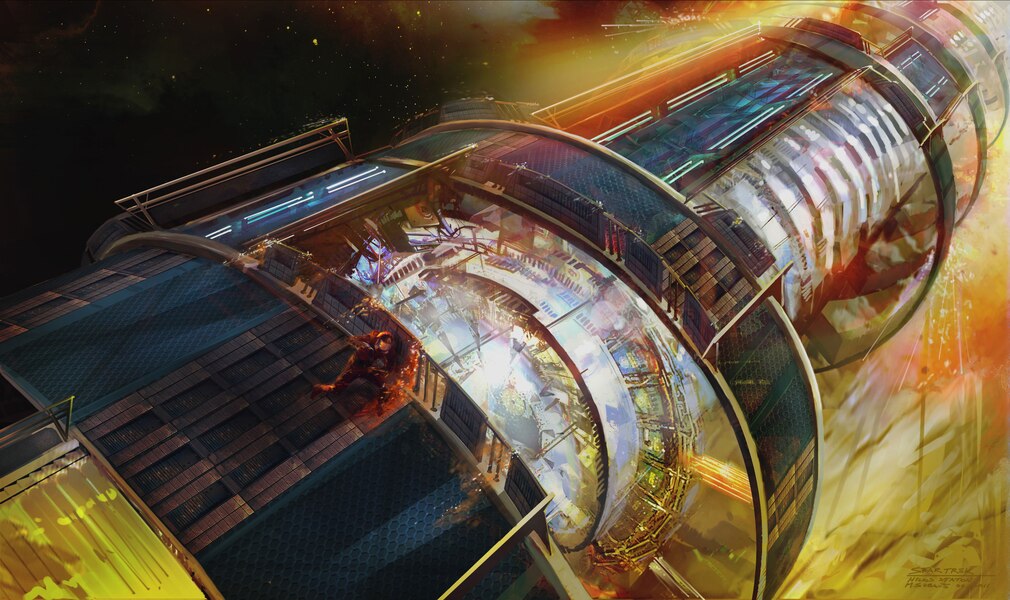