McFarlane
by Outsiders
November 03, 2006
It's one of the greatest cult films of all time. Released on Sept. 26, 1975, The Rocky Horror Picture Show would become one of the longest-running films in cinema history. It's still shown in theaters today, and fervent fans still reenact the story in theater aisles as the film plays.

Now, McFarlane Toys has re-created The Rocky Horror Picture Show's iconic "one-sheet" movie poster as a highly detailed collectible. The substantial 8 1/2 x 12 3/4 x 2-inch piece can be hung on a wall or displayed on a tabletop. 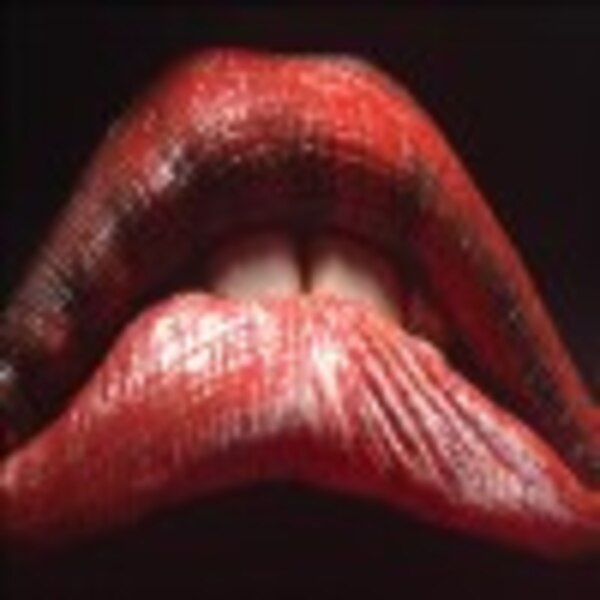 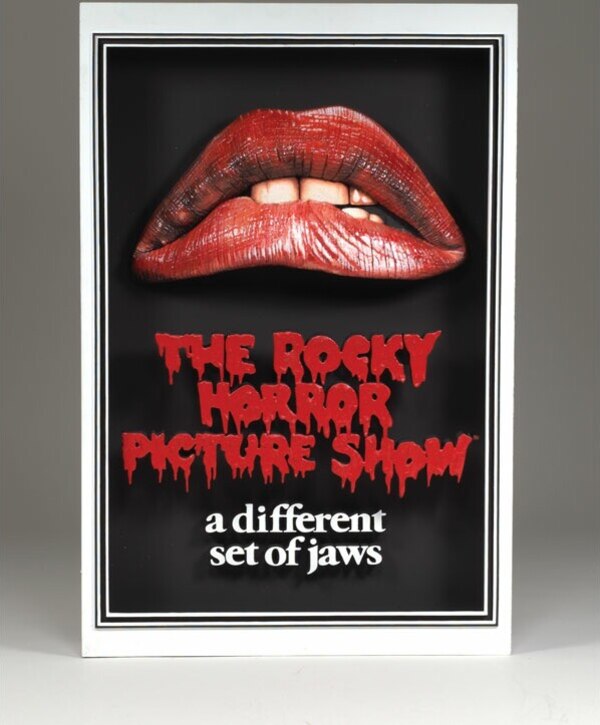 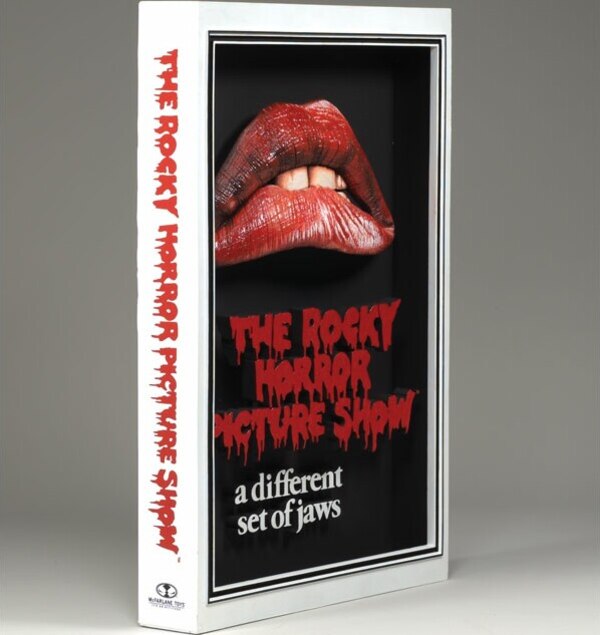 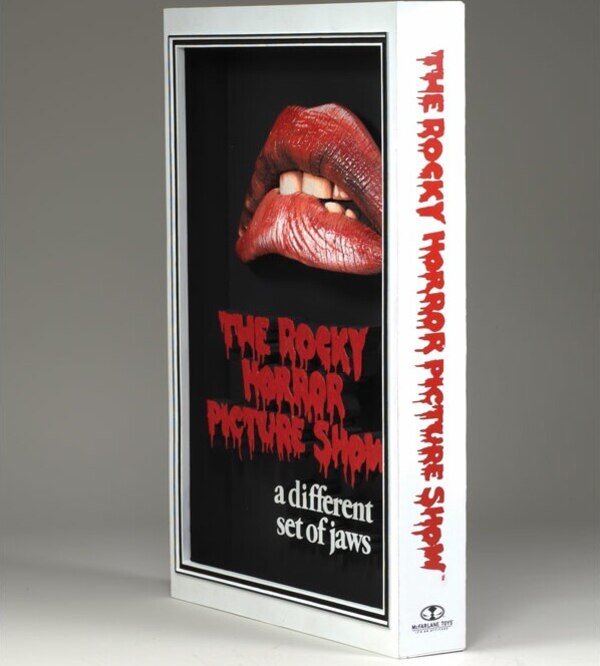