McFarlane
by Outsiders
January 15, 2010
Tim Thomas could be having the best playing season ever. He has become the Boston Bruins No. 1 Goalie and one of the world's premier puck-stoppers and was selected for the U.S. Olympic team for 2010 February's Winter Games in Vancouver.

McFarlane Toys is celebrating Thomas' extraordinary season with a limited-edition figure. This exclusive Thomas action figure will be available only at Profigures.com.

The Thomas action figure features Boston's white Jersey and comes with a full net and base.

Todd McFarlane personally hand-signed and numbered 100 of the bases. How do you get one? Profigures.com will be randomly inserting them into the pre-sale orders!

Profigures.com will start taking pre-orders on Monday, January 18th. The figure's price is $21.99 each (shipping and handling extra) and will to ship to customers in late April. Pre-orders can be placed at www.profigures.com. The figure will be on sale at both retail locations in April, based on availability after the online pre-sale.

"We are really excited to partner with McFarlane Toys on this exclusive Boston Bruins Tim Thomas figure. Our customers have be wanting more Bruin action figures, and having the full base and net make this one even more special," said Michael Wirzburger, Profigure owner. "Thomas won the Vezina Trophy in the 08-09 season along with leading the league in goals against average and save percentage. His life story is a compelling one as well, as it teaches kids to keep trying and never give up."

Don't forget, Tim Thomas in a black Bruins jersey is also available in the upcoming NHL 24 line releasing in April.
Image 1 of 2 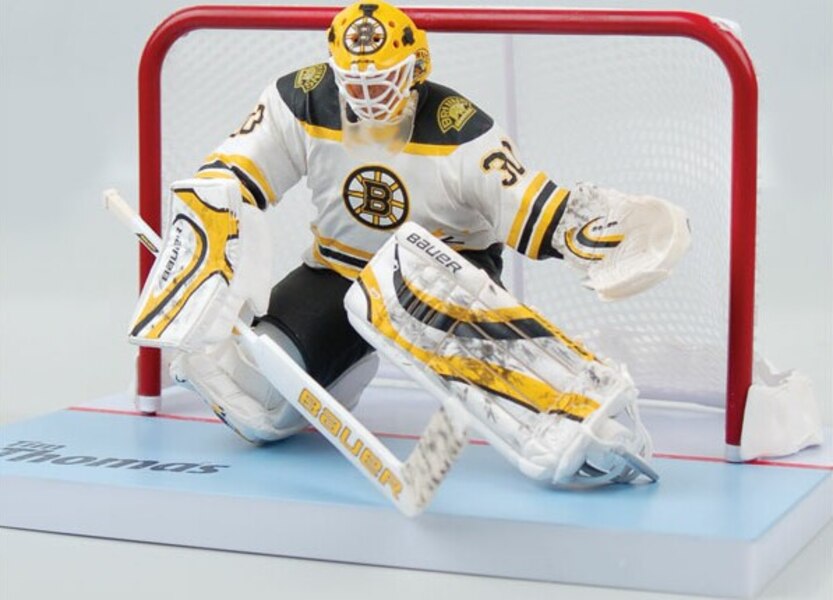 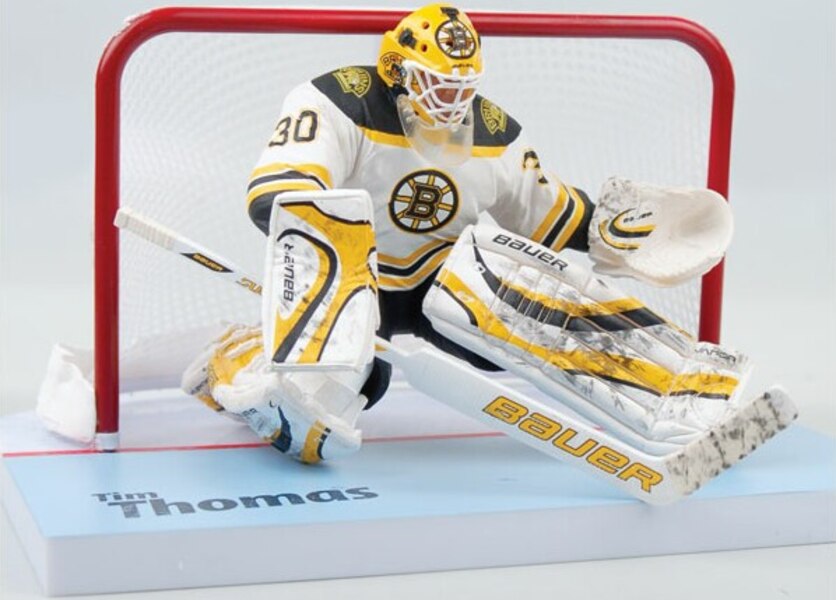 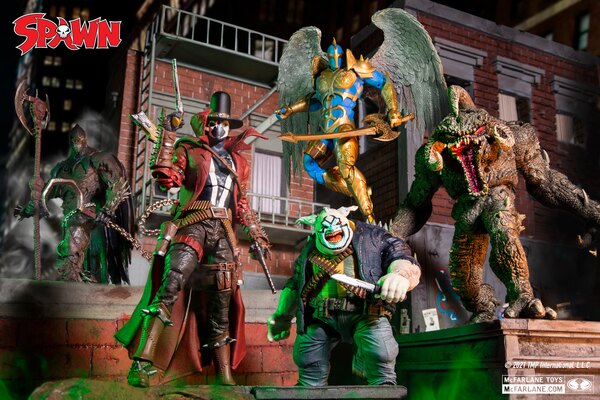 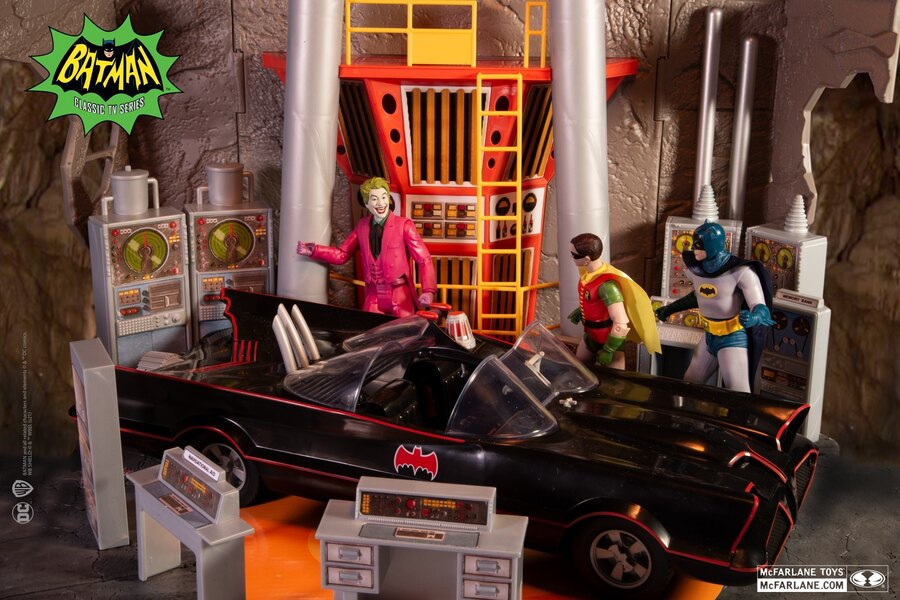 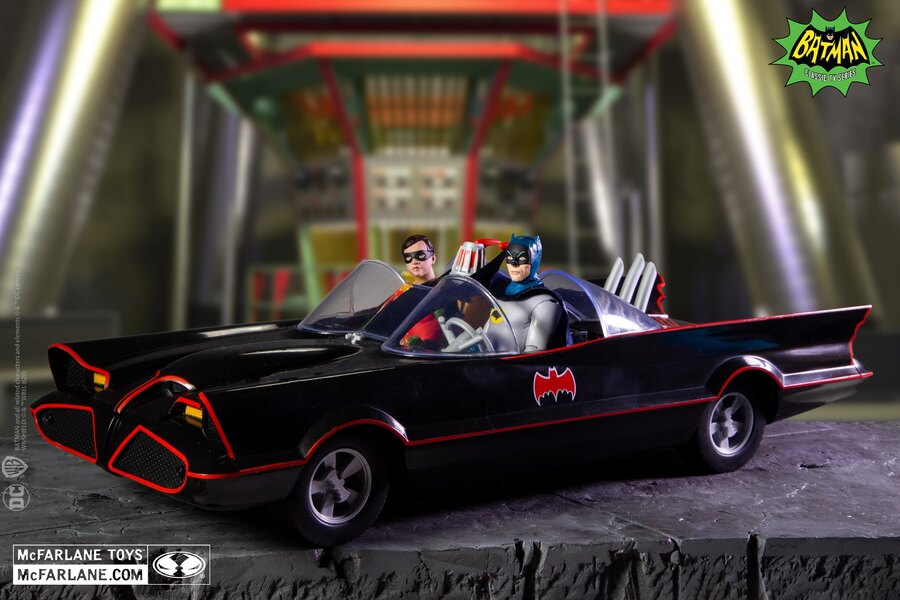