McFarlane
by Jay Cochran
February 18, 2020
We first told you about this second wave of 7" My Hero Academia coming from McFarlane Toys back in December, and now we have images of the actual figures. You can pre-order them now from Amazon and they will be shipping out in March. Check out the images for these below. Originally there was a 4th figure, TENYA IIDA listed for this wave. It looks like that one may have been held back. At least it is not listed on Amazon at this time.

My Hero Academia Eijiro Kirishima
-Featured in his Hero Outfit from Season 2
-Comes with an alternate hair piece with mask, alternate quirk arms, and base

My Hero Academia Ochaco Uraraka
-Featured in her iconic Hero Outfit
-Comes with an alternate hair piece with helmet, alternate quirk hands, and a flight stand with base

My Hero Academia Shoto Todoroki
-Featured in his Hero Outfit from Season 2
-Comes with an alternate pair of fists, a fire piece for his left hand, an ice piece for his right hand, and base
Image 1 of 18 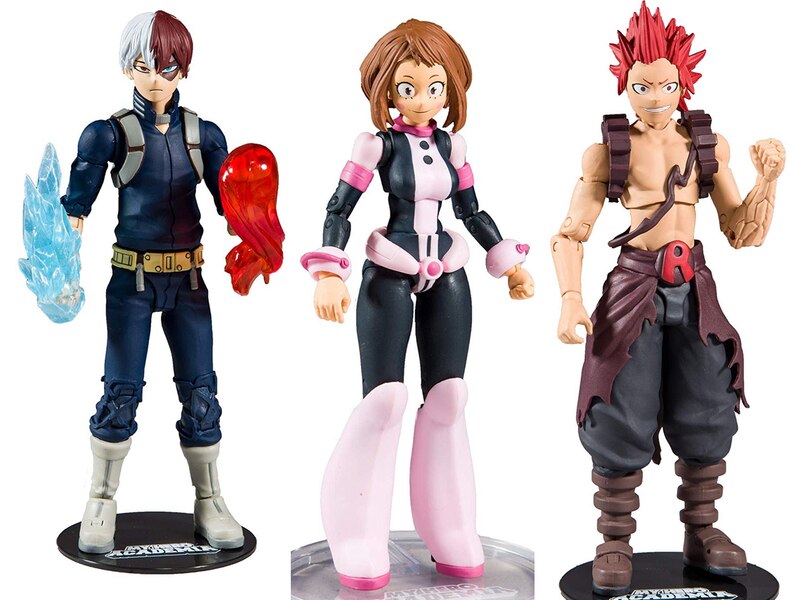 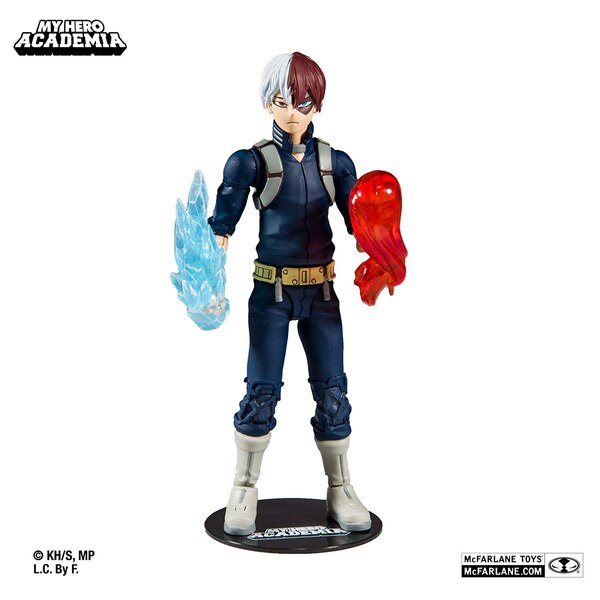 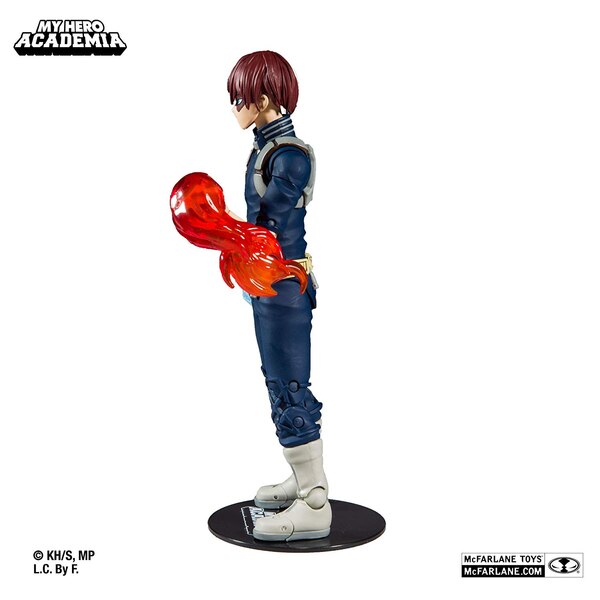 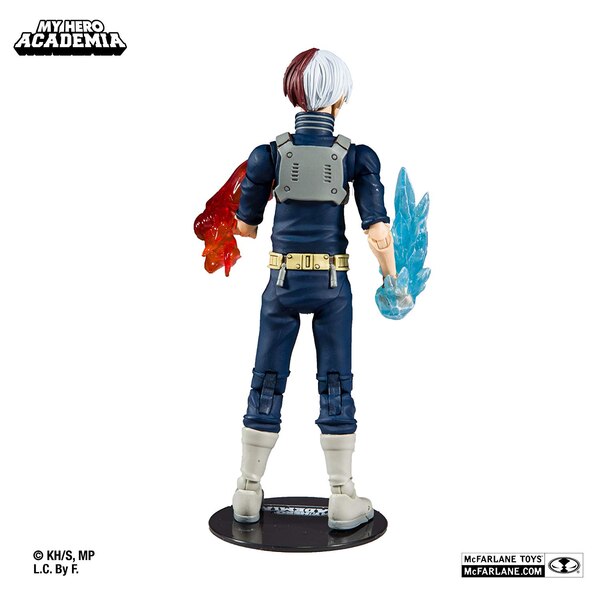 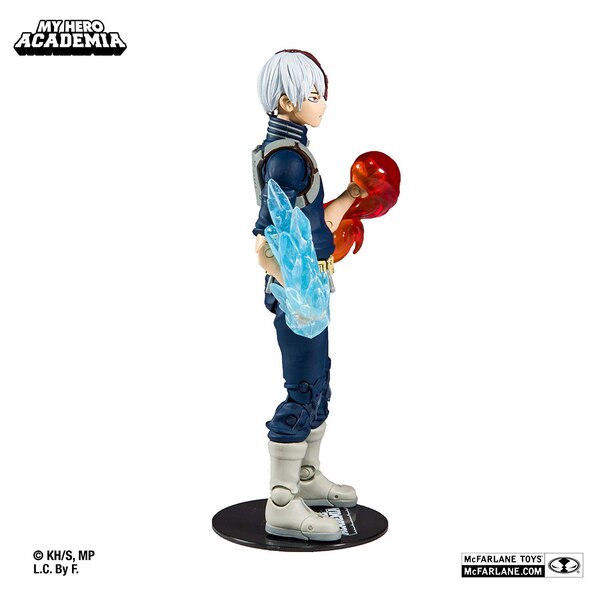 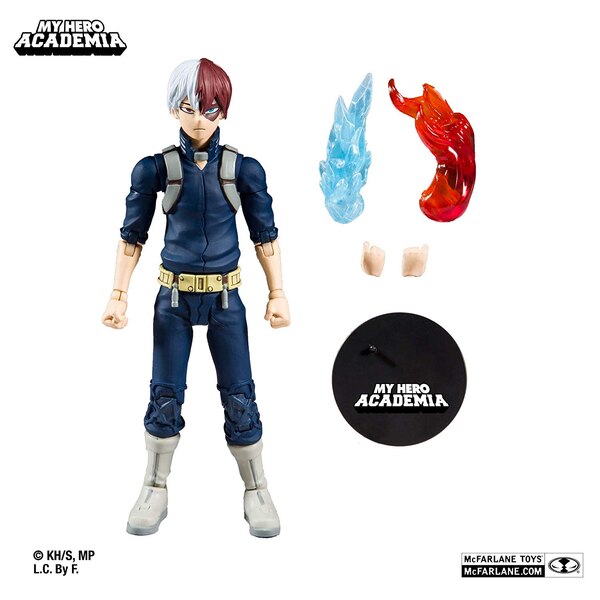 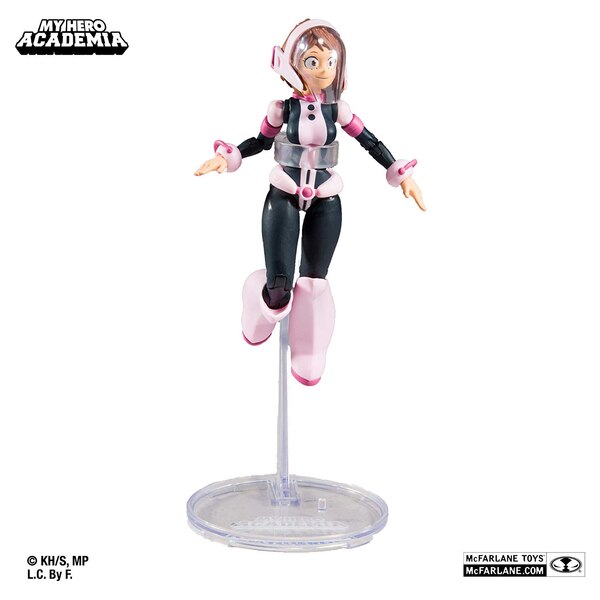 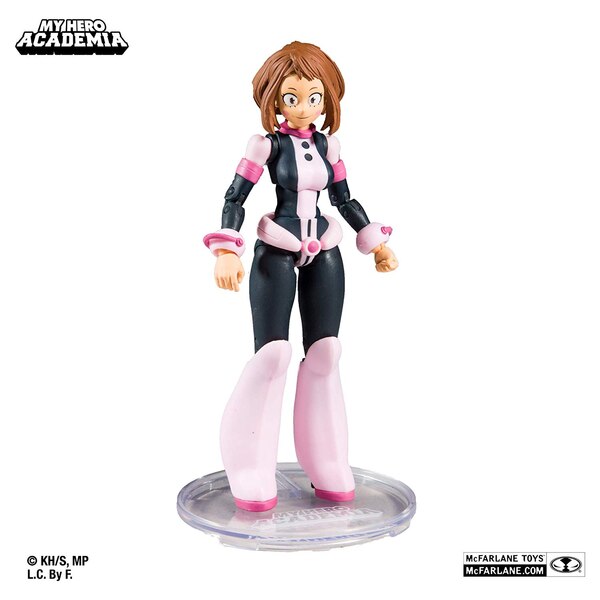 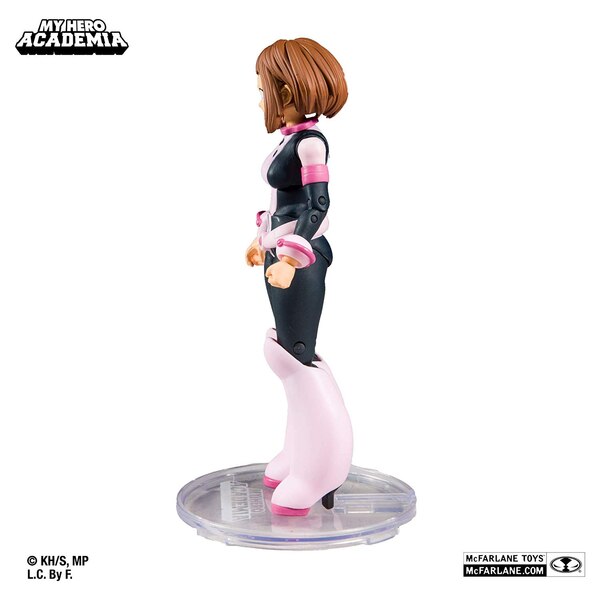 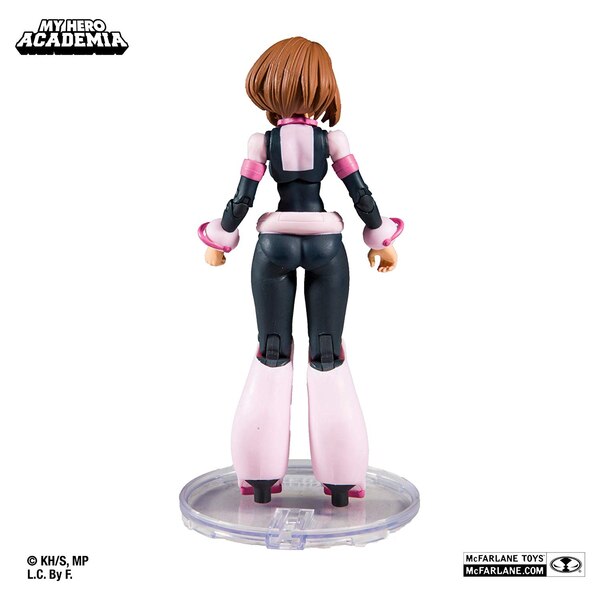 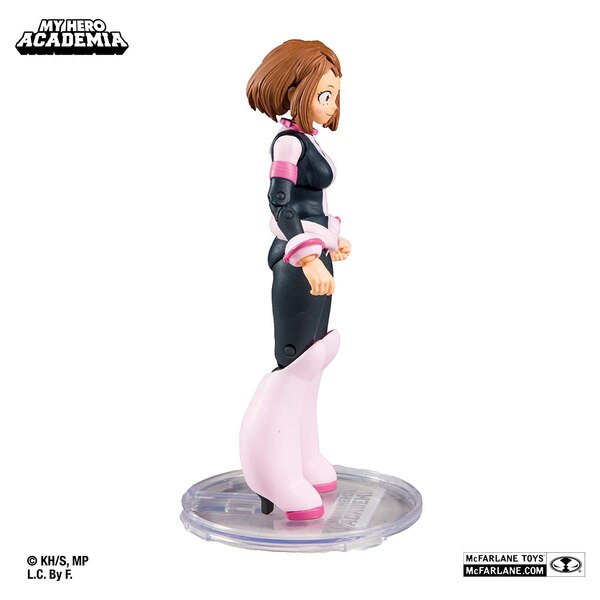 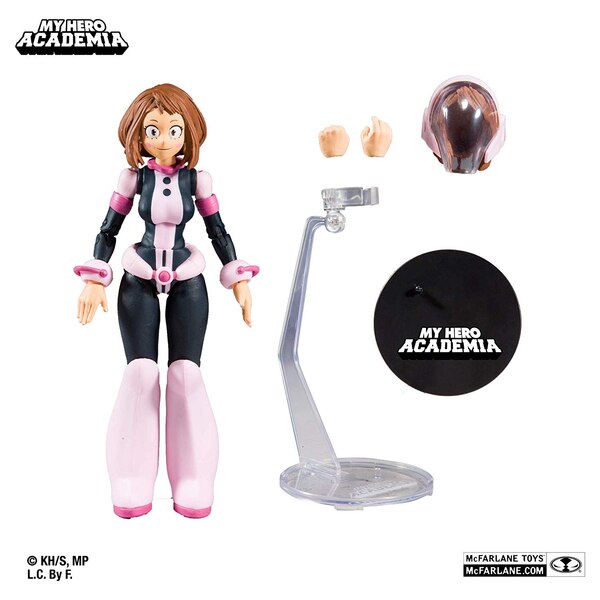 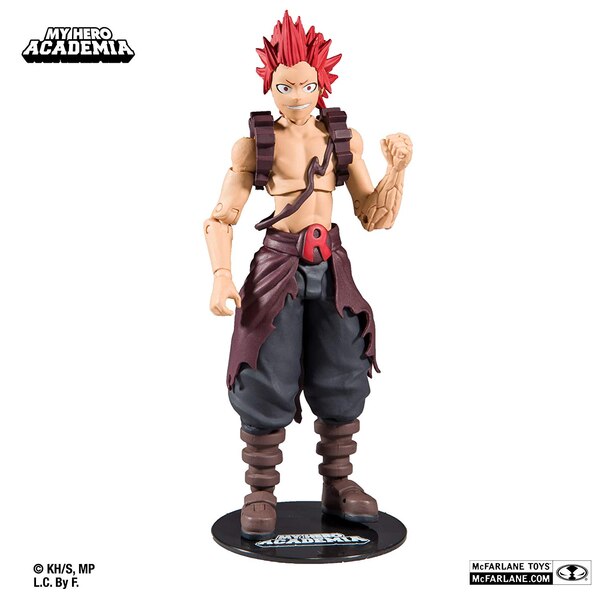 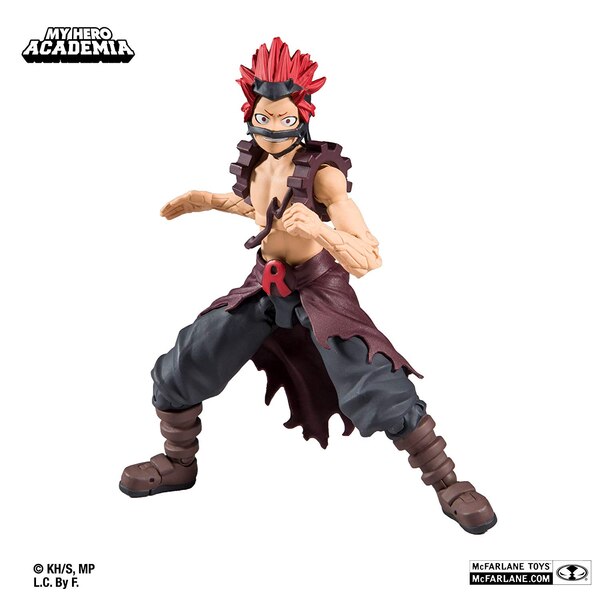 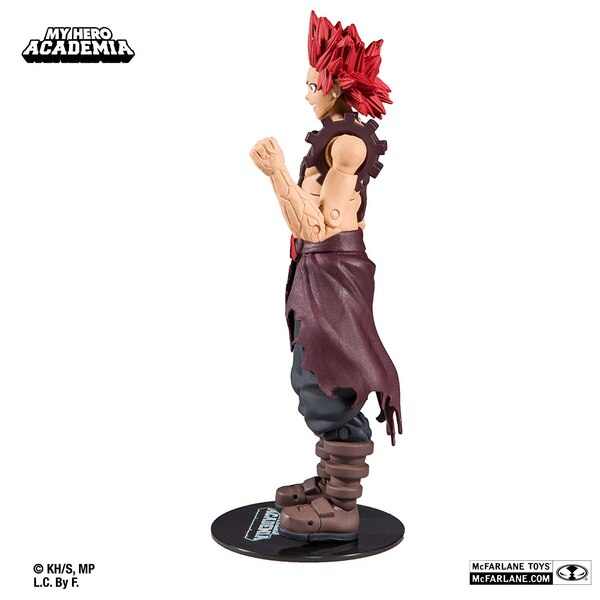 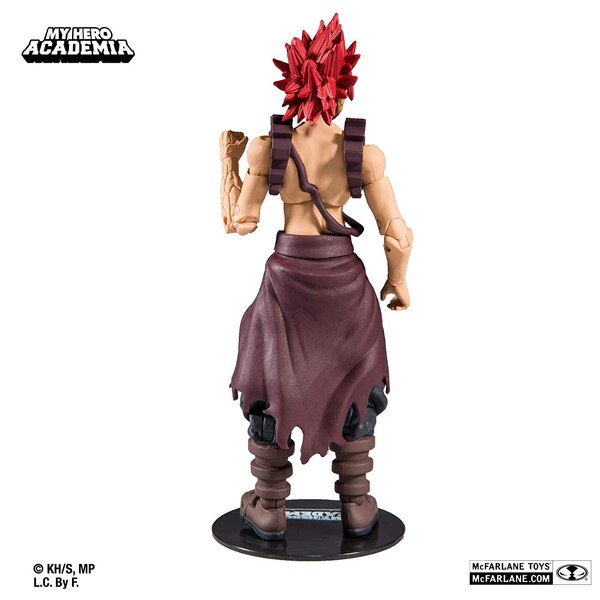 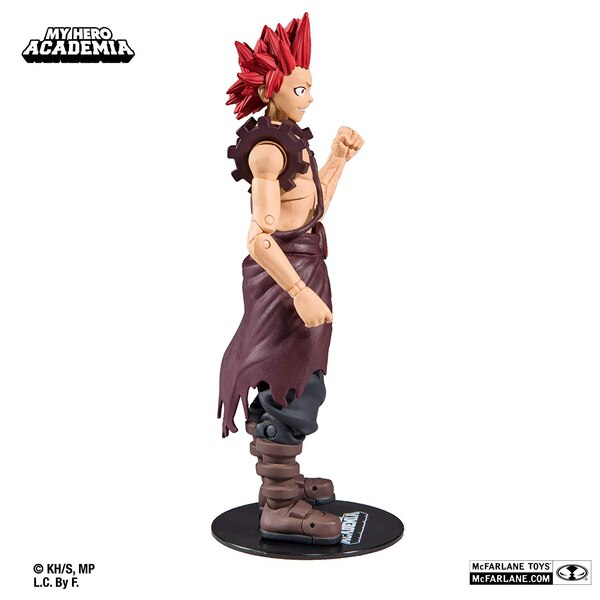 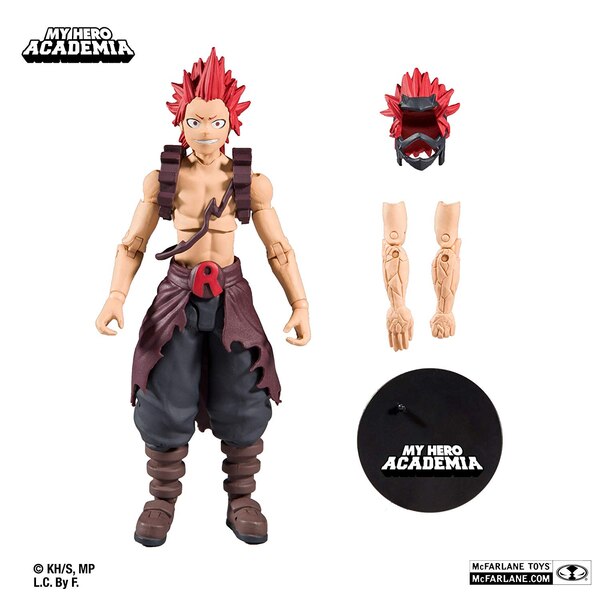 We could also use some teachers!

And now I want a Shota Aizawa/Eraser Head figure.

Honestly my only complain are the faces. They all look really weird. I love how McFarlane seems to be incorporating some new ideas, such as what it seems like interchangeable head pieces for Kirishima and Uraraka. Again, only thing throwing me off now are the faces, and the fact that thesecost double where I live. But other than that, cant wait to see how McFarlane continues with this line.

I do wish wave 2 features a villain like wave 1

Totally agree! I think some villains could even fit with the Figma figures. We could also use some teachers!

I love me some My Hero Academia, although I do wish wave 2 features a villain like wave 1.

I'm actually really curious about that line, really want to see how well they turn out.

I love that McFarlane is making more characters from MHA, but I just don't like them being 7". Guess I'll wait and see how they look.

I love that McFarlane is making more characters from MHA, but I just don't like them being 7". Guess I'll wait and see how they look. 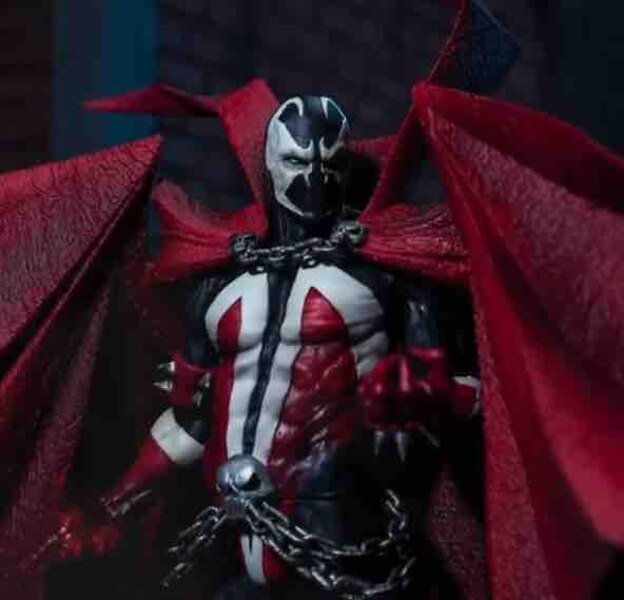 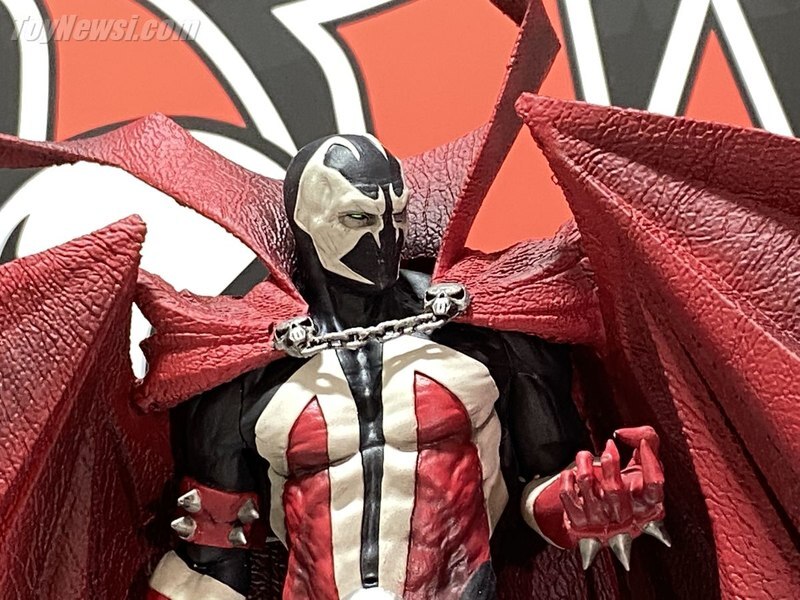 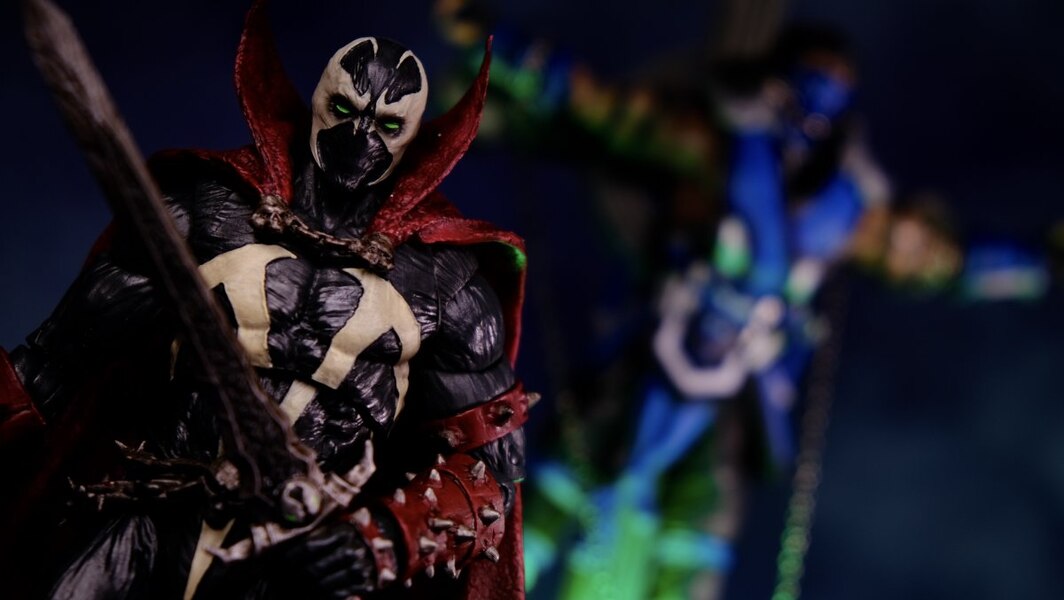 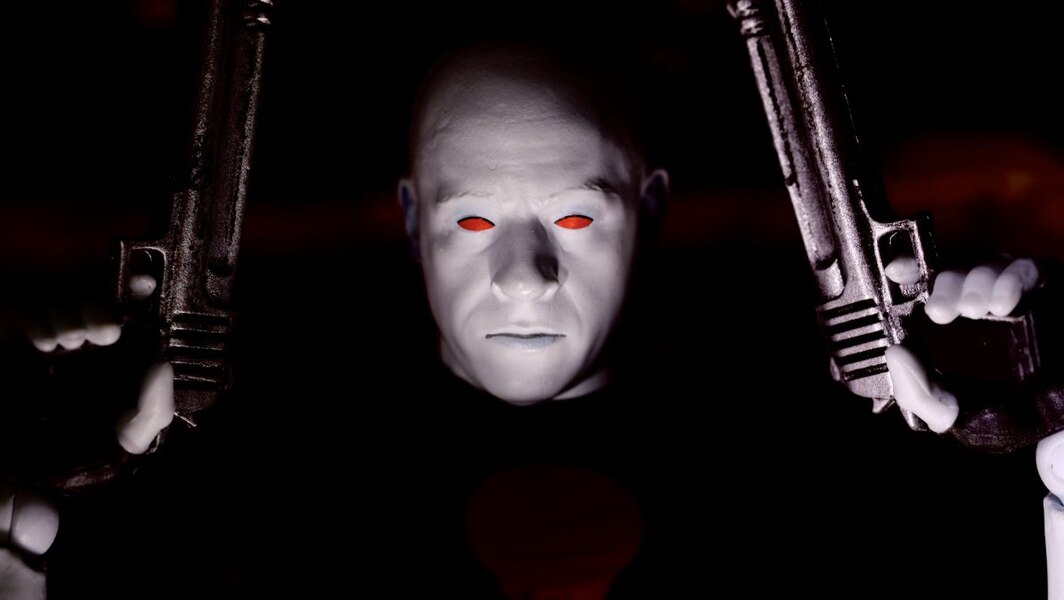 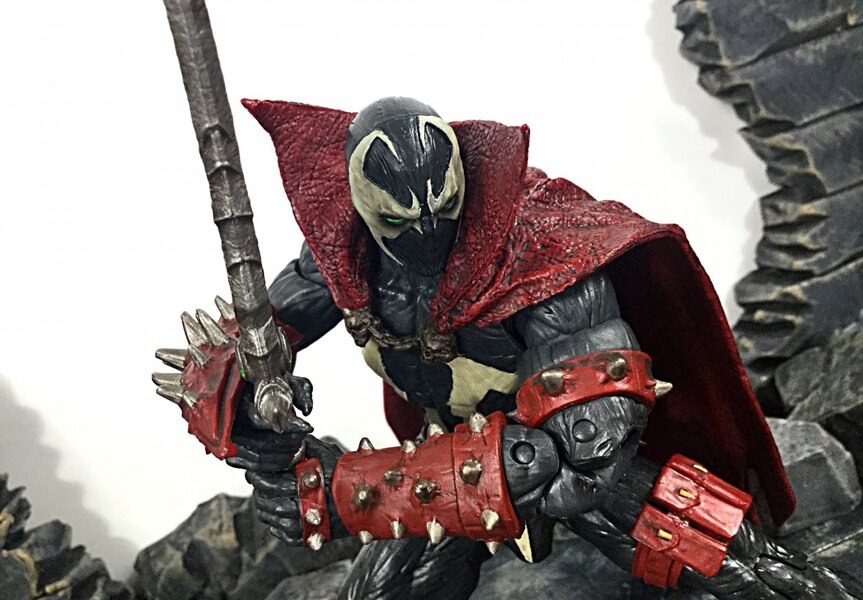