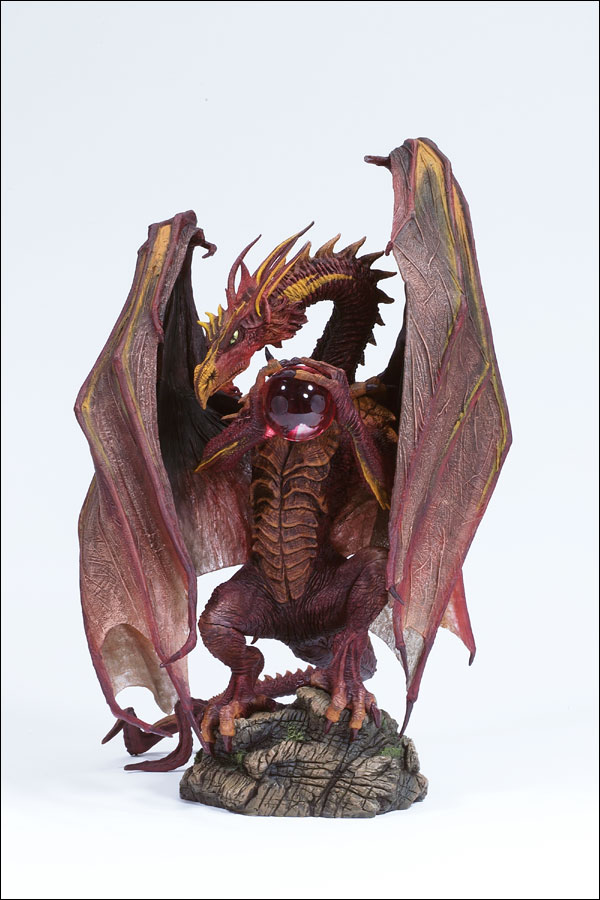 Spawn.com has released more information and images of the new line of Dragon figures from McFarlane Toys.

This series is set for a January 2005 release. Here's the lineup:

KOMODO CLAN DRAGON
Komodo Clan Dragons are swift runners and climbers. They tend to be fierce and tenacious hunters with ravenous appetites ... maneaters. They live in burrows and caves, and may be the cause of earthquakes.

SORCERERS CLAN DRAGON
Sorcerers Clan Dragons are crafty and have kept alive a system of rune-writing from the ancient kingdom. Members of this clan gain strength through the manipulation, assistance or control of powers beyond their own natural attributes.

ETERNAL CLAN DRAGON
Eternal Clan Dragons were domesticated by humans. These dragons nest in the mountain tops, live in the clouds, thrive in thunderstorms, frolic in hurricanes and are sometimes mistaken for shooting stars. They rarely alight on the ground voluntarily.

FIRE CLAN DRAGON
Fire Clan Dragons are rarely sighted and with good reason. They are among the deadliest and most dangerous of all dragons. Dragons of this clan are great hoarders of wealth.

WATER CLAN DRAGON
Intuitive and empathetic, Water Clan Dragons are, of course, great swimmers and as unpredictable as the oceans and seas themselves.

BERSERKER CLAN DRAGON VS. HUMAN ATTACKER DELUXE BOXED SET
Berserker Clan Dragons dwell in caves and are the most well-known and infamous of all dragon clans. They are also the most treacherous of all dragons; their wrath is the stuff of myth and legend.

This line is our interpretation of a larger Dragon mythos and will be an ongoing series. Click here to find out more. 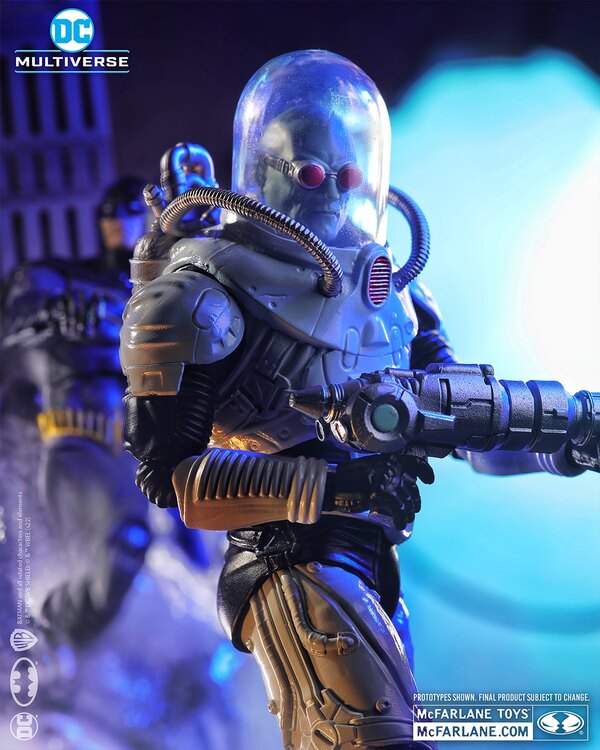 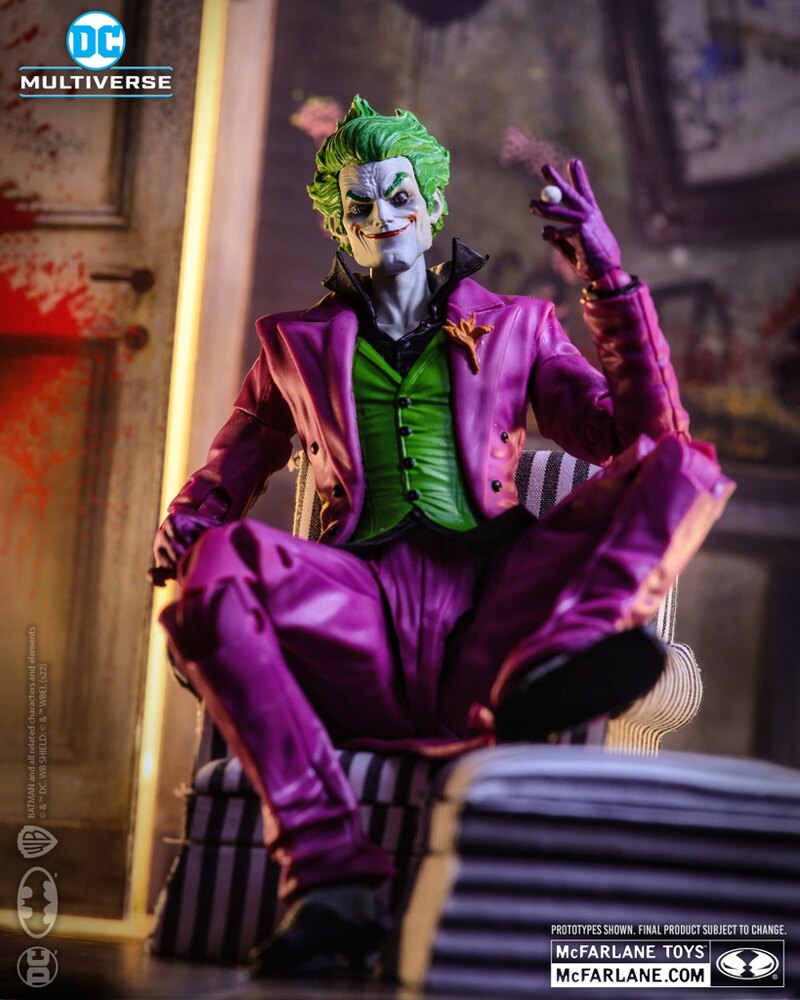