McFarlane
by Outsiders
May 13, 2005
McFarlane Toys kicks off its football season with a two-pack commemorating this January's NFC Championship Game. The Philadelphia Eagles and Atlanta Falcons met on Sunday, Jan. 23 for the right to represent the NFC in the Super Bowl. The Eagles were the better team that day, besting the Falcons 27-10 in the freezing cold at Lincoln Financial Field.

The two-pack features an all-new version of Michael Vick and first-ever Brian Dawkins figure, packaged complete with an interactive base. Look for it in stores in late July.

The second (and final) NFL two-pack for 2005 was scheduled to be Packers wide receiver Javon Walker making the famous "Lambeau Leap" into the stands. Once we further examined the production costs for this display (including the Walker figure, a base, a wall, stands and a pair of fans) it was determined that it couldn't conform to our normal two-pack price point. Rather than eliminate key elements from the proposed pack, it was decided to shelve the project for now and resolicit it in the future with more realistic pricing. To be clear, the "Lambeau Leap" set was Todd's idea from the start, so hopefully Packers fans understand that the project is shelved, not canceled.

In its place, McFarlane Toys will release a classic two-pack, featuring San Francisco 49ers wide receiver Jerry Rice vs. Dallas Cowboys cornerback Deion Sanders. This will be a different sculpt and jersey combination than the original Jerry Rice 49ers figure and the first time offered the Deion Sanders figure in a Cowboys jersey. Look for this two-pack to arrive in stores in late October. 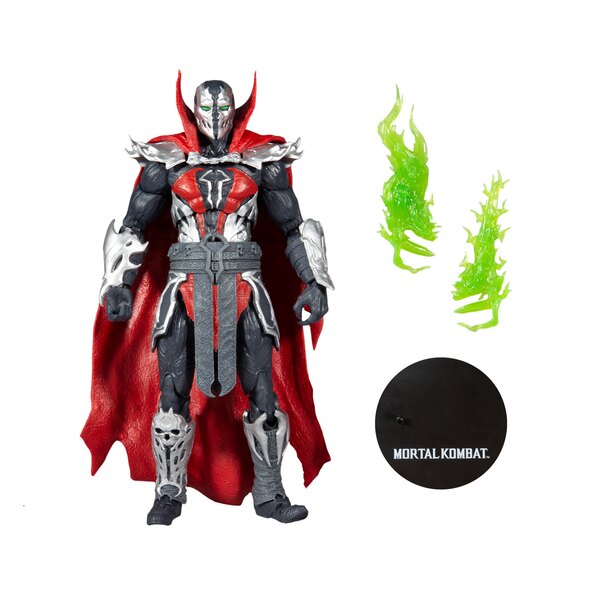 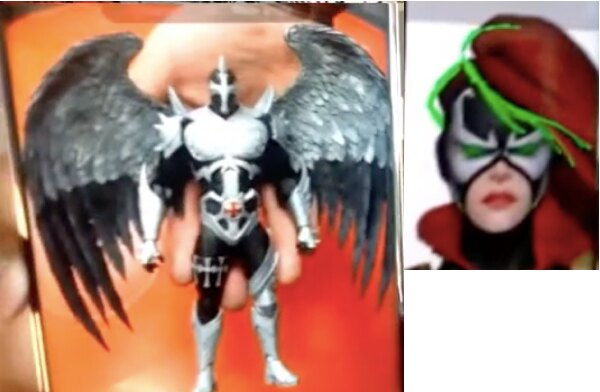 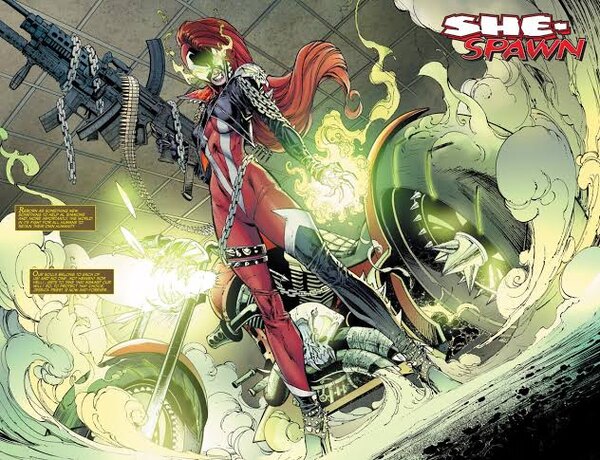