Soon the hunt will begin.

Through the silent darkness of space, where no one can hear you scream, a species of noble hunters comes to Earth in order to initiate their young into adulthood. In an enormous, ancient structure buried deep beneath the Arctic snow, three Predators must prove their worth against a swarm of acid-blooded Alien killers. And with that, the scene is set for an epic battle to the death. A battle between inhuman combatants. A battle that may alter the course of mankind's future.

Welcome to the world of Alien vs. Predator. Whoever wins ... we lose.

McFarlane Toys continues to offer highly detailed renditions of sci-fi's favorite alien death-dealers with the latest in an ever-growing series of 12-inch action figures. Based on characters from Alien vs. Predator, we are excited to bring our fans -- and fans of these two widely-popular franchises -- the next evolution in our continuing series of Alien vs. Predator action figures.

- SCAR PREDATOR, the last remaining member of a small hunting party sent to Earth to test their mettle against a horde of Alien attackers, comes complete with helmet, backpack and a custom detailed base.

- GRID ALIEN, a vicious member of the Alien species whose mindless killing is a threat to both Predator and human alike, is sculpted with movie-accurate detail and comes with a custom detailed base.

Each figure is sold separately, but their bases join together to form a larger battle scene. 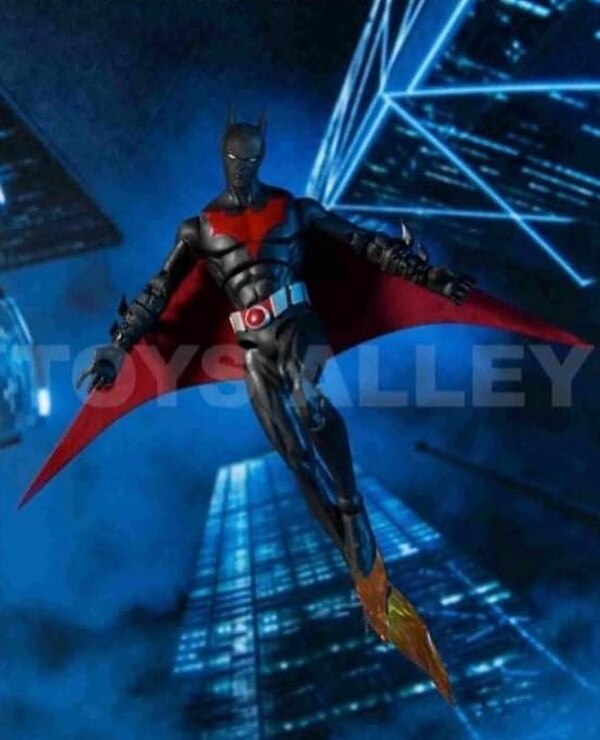 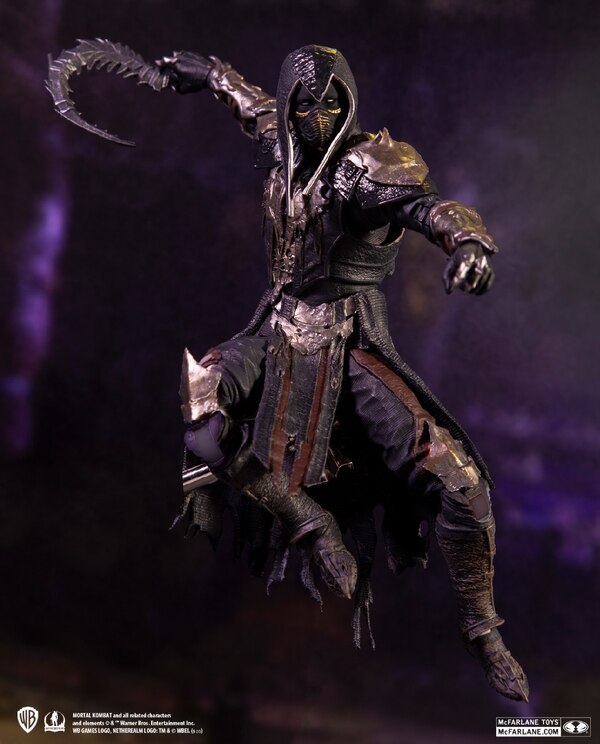 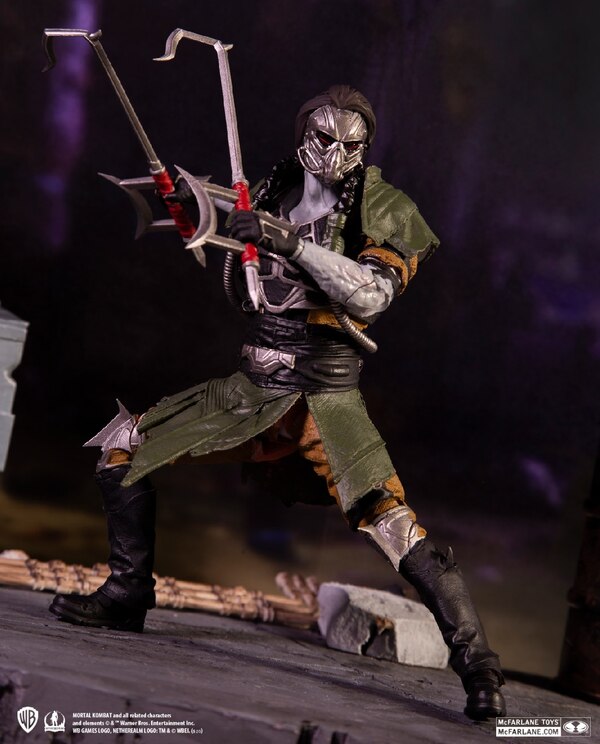 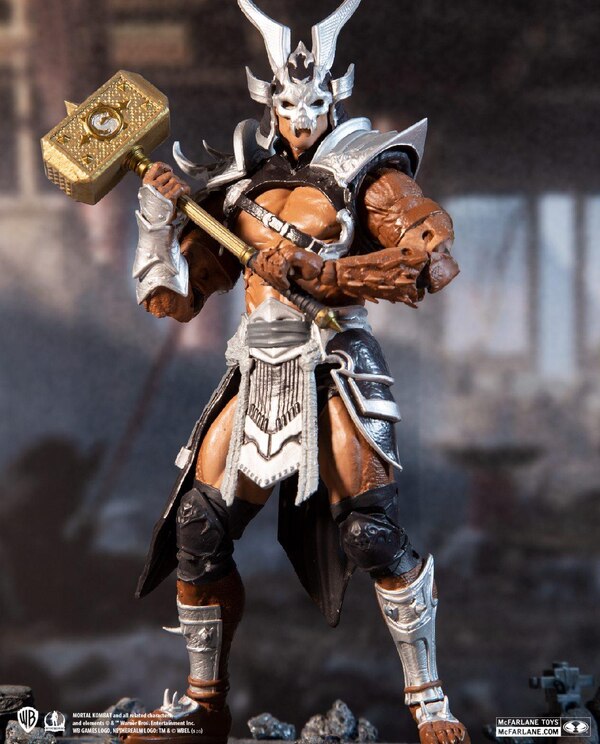 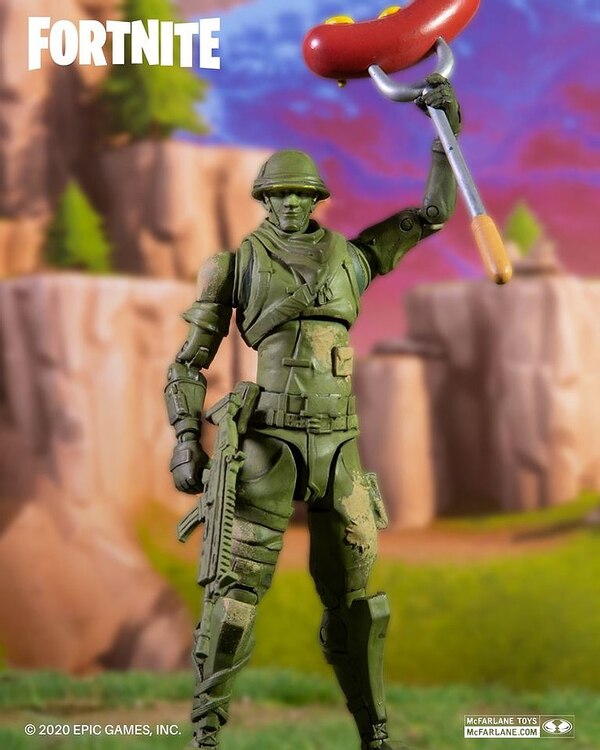