Hellboy Gets an All-New Look in Hellboy Animated Products!

Hellboy
by Jay Cochran
September 26, 2006
Beginning in late 2006, Hellboy fans will see their beloved hero like they’ve never seen him before in the Hellboy Animated line. Debuting with The Sword of Storms, a new animated version of Mike Mignola’s Hellboy, being produced by Starz Media and released on DVD by Starz Home Entertainment. Dark Horse Deluxe is joining the celebration with a variety of comics and toys, all scheduled to tie in with the DVD release of The Sword of Storms on February 6, 2007.

Inspired by Tad Stones and Jeff Matsuda, the look of the Hellboy Animated is quite different from the Mignola comics with its contemporary, stylistic feel. Taking a cue from that look, Dark Horse Deluxe will release two full-size limited-edition statues, both sculpted by Tony Cipriano, that will appear on store shelves just before the holidays. The first of these, Hellboy, features the muscular red demon in his billowing trench coat, posed with his gun ready to fire. Hellboy’s amphibious confidant, Abe Sapien, is posed and ready for action as the second statue.

The Hellboy Animated line continues in full-force in early 2007, with the release of an original digest-size comic drawn in the animated style, a boxed set of three four-inch PVC figures, the first in a series of mini-busts, and sculptural refrigerator magnets.

The busts are sculpted by top talent Tim Bruckner, and represent his first work for Dark Horse.

“We are delighted to have Tim on board as we’ve been fans of his work for years,” David Scroggy, Dark Horse’s Vice President of Product Development, noted. “He really captured the new look of these characters, and was very successful in breathing life into them.”

Dark Horse looked to Gentle Giant Studios for the creation of the PVC figures and the magnets.

“Gentle Giant will be creating their own line of action figures and ‘bust-up’ toys,” Scroggy continued, “ so it made sense to collaborate with them on these items.”

Dark Horse plans to update the line with new releases throughout 2007.

Originally developed as a popular comic book by award-winning creator Mike Mignola, Hellboy has rapidly expanded into the realm of feature films (Hellboy: directed by Guillermo del Toro in 2004) and merchandise, achieving global success and an extremely dedicated fan base.
Image 1 of 9 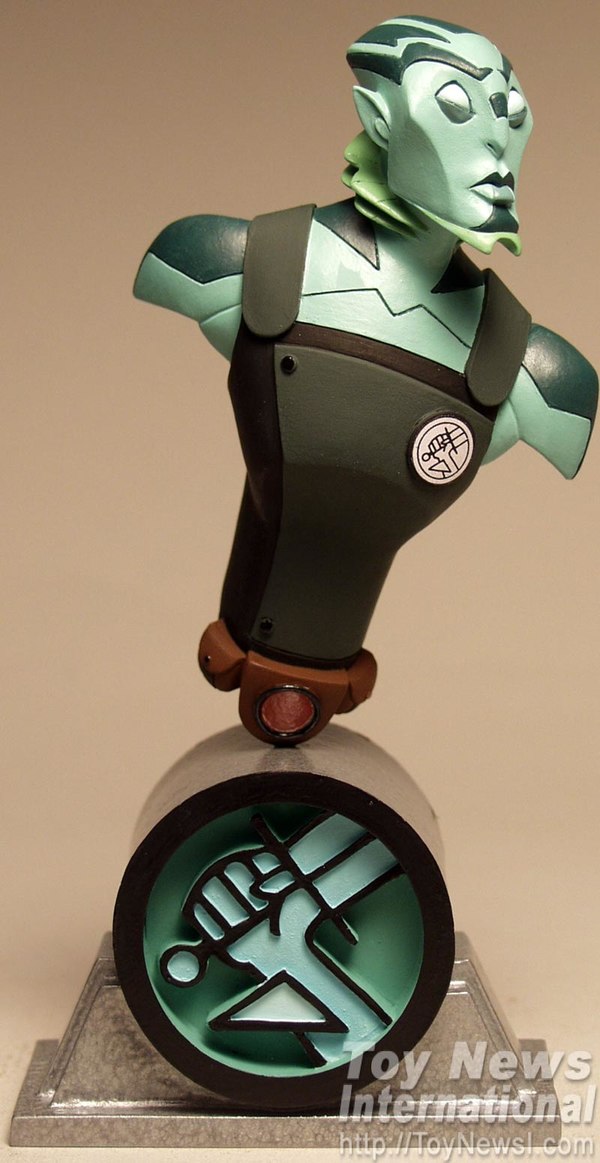 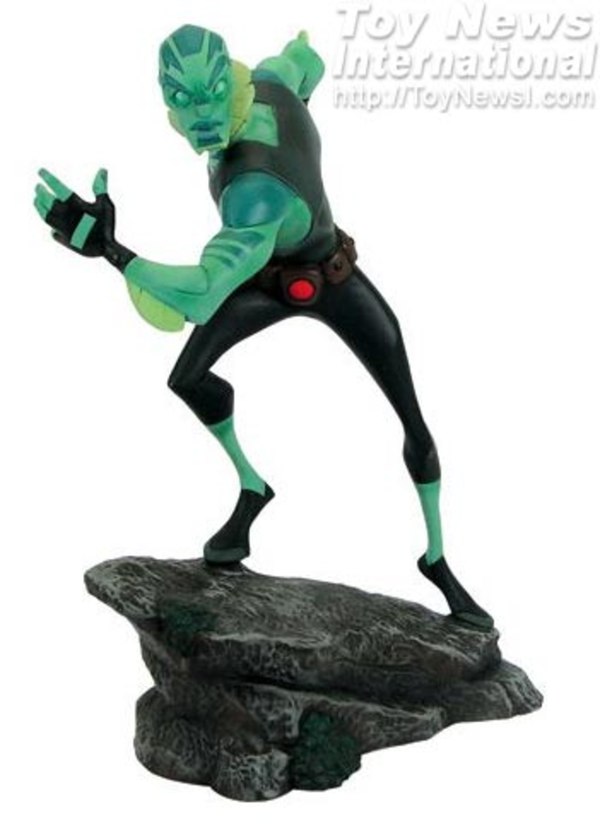 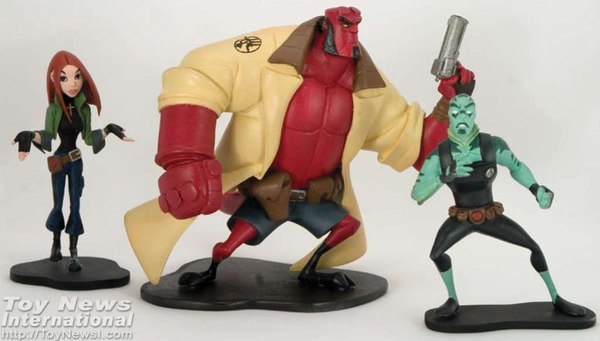 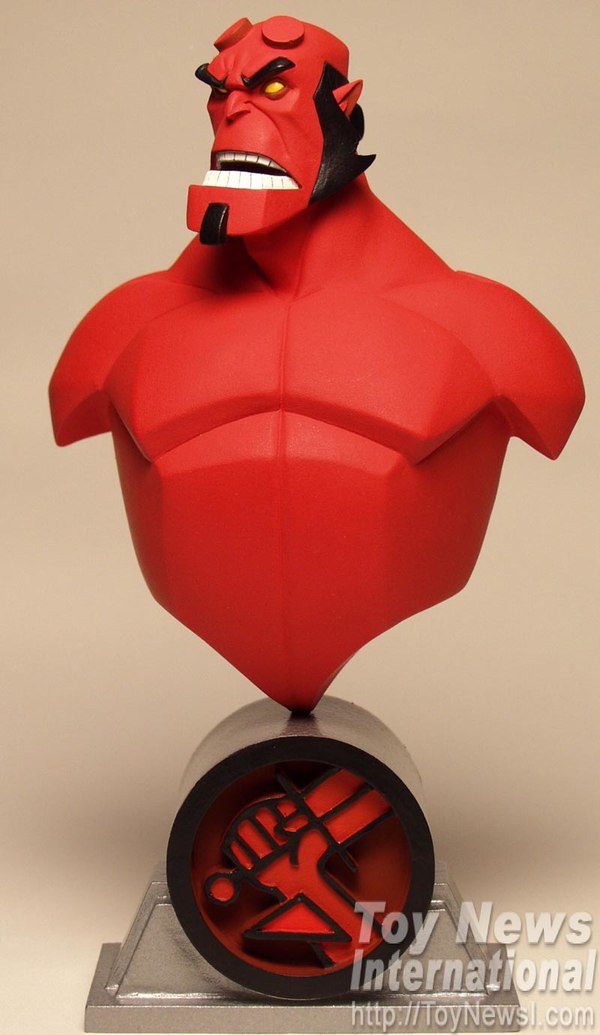 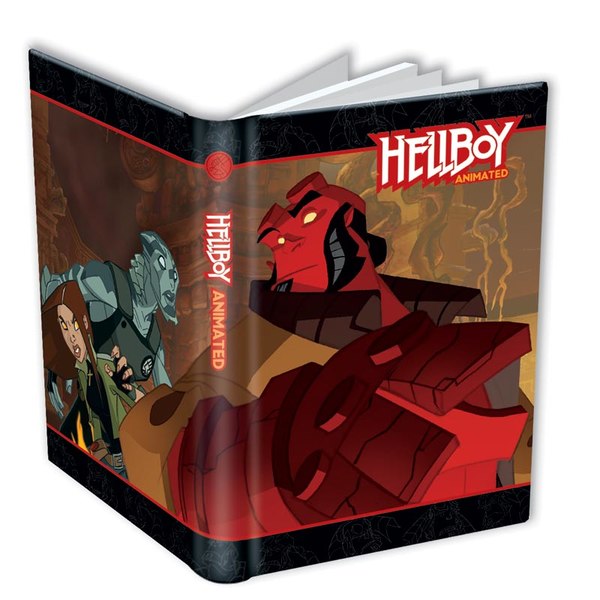 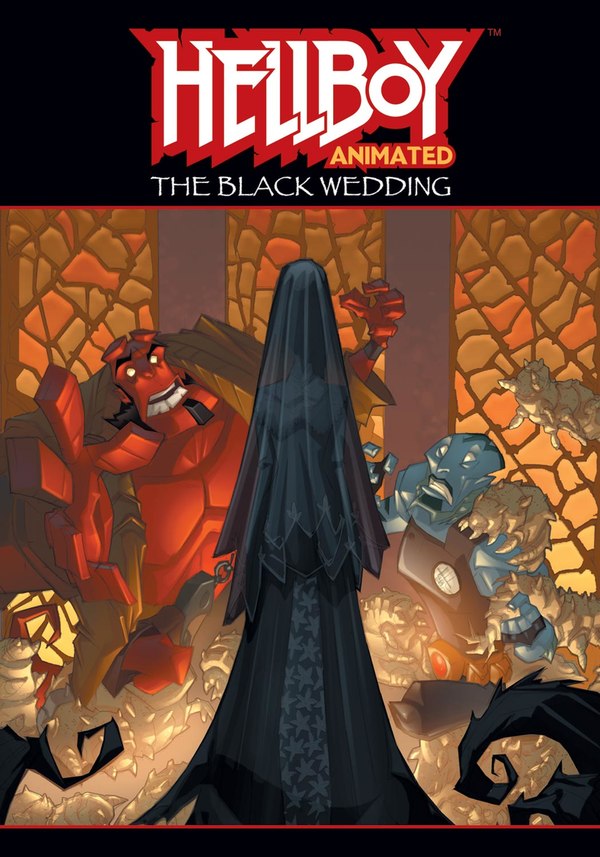 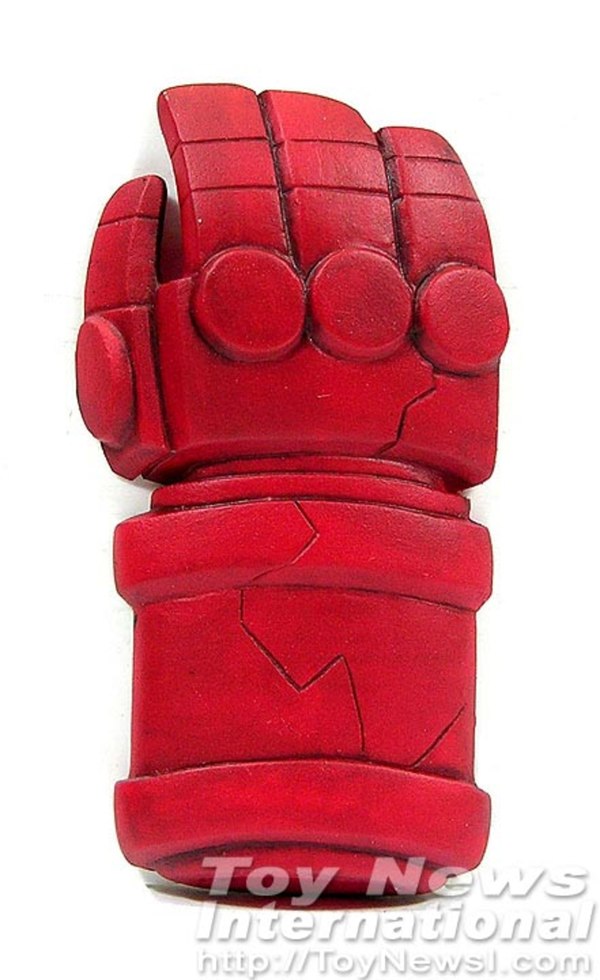 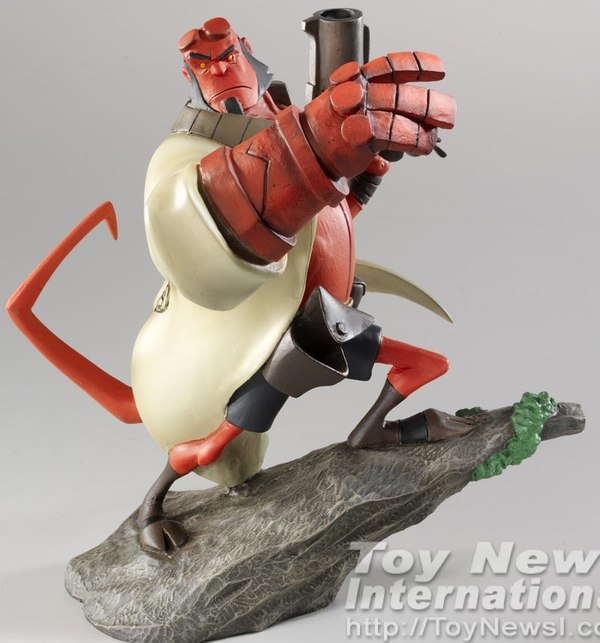 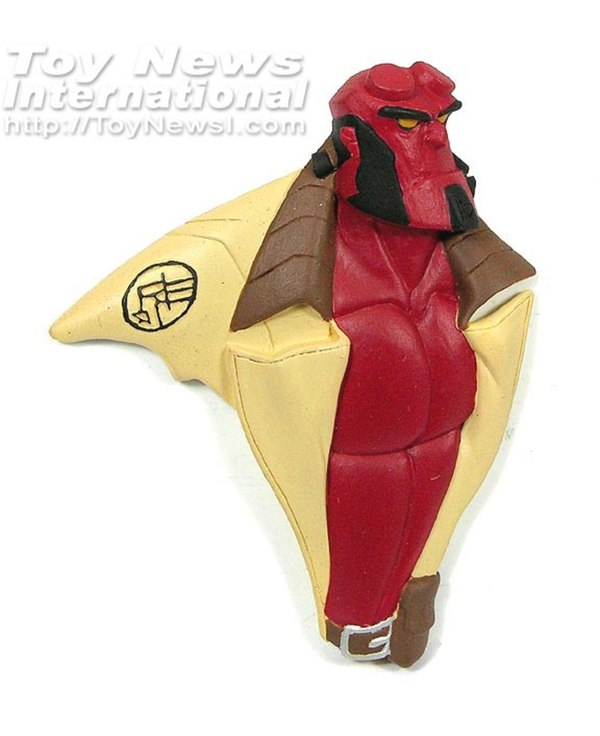 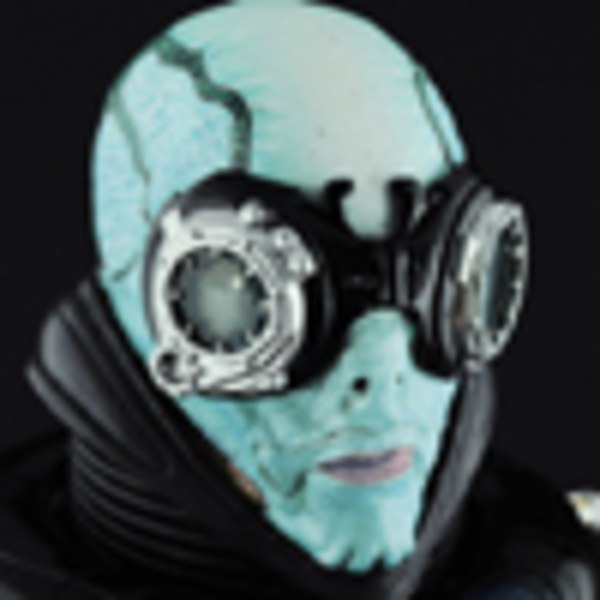 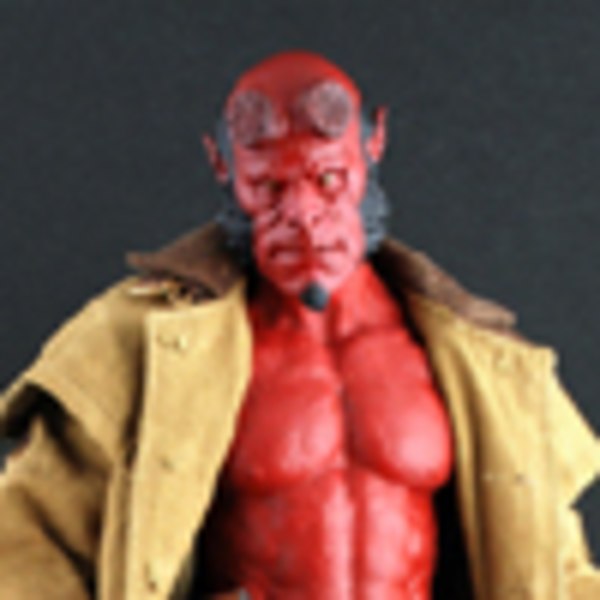 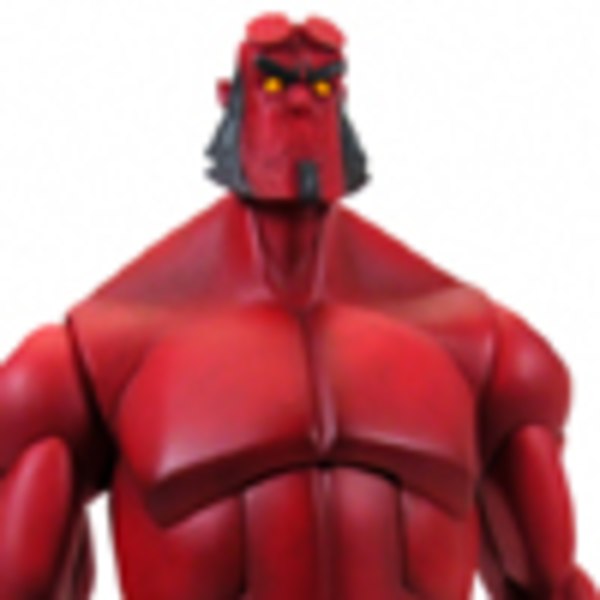 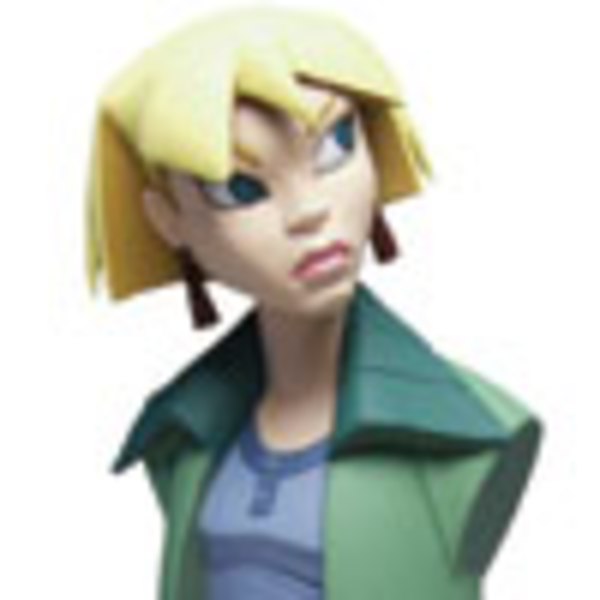