Mossquatch! With Hazard Squad Adventure Pack
Tucked away in the depths of the great forested lowlands of Moss Valley, a terrible and fuzzy monstrosity lurks in the shadows…beware the Mossquatch!

After multiple reports of strange disappearances, the Hazard Squad finds themselves following the tracks of a botanical, bipedal beast deep into misty basin of Moss Valley. Can Gomez and team capture the grotesque, spore covered gargantuan?... only you can decide!

The included Hazard Squad Adventure Pack contains a tranquilizer rifle with extra ammo, a capture net, and a length of rope. All equipment can be stored on the included crossbody sling that can be worn by Hazard Commander Gomez.

Each Mossquatch figure is packaged in a collector-friendly box with flocked logos, designed with collectors in mind. You can join the wait list for this one now.
Image 1 of 24 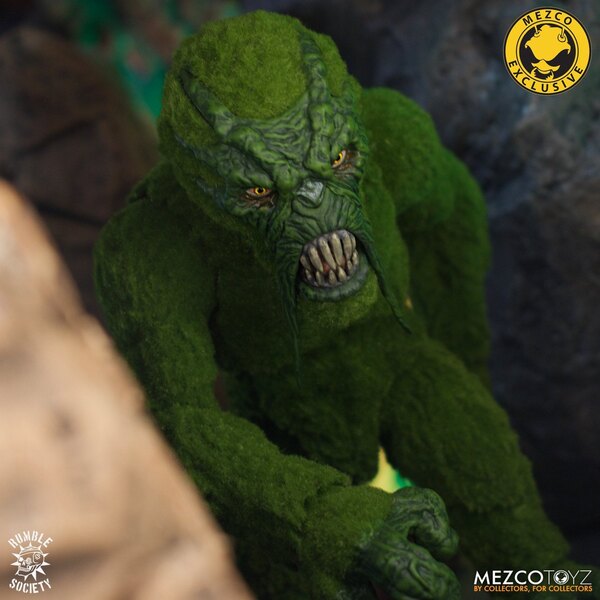 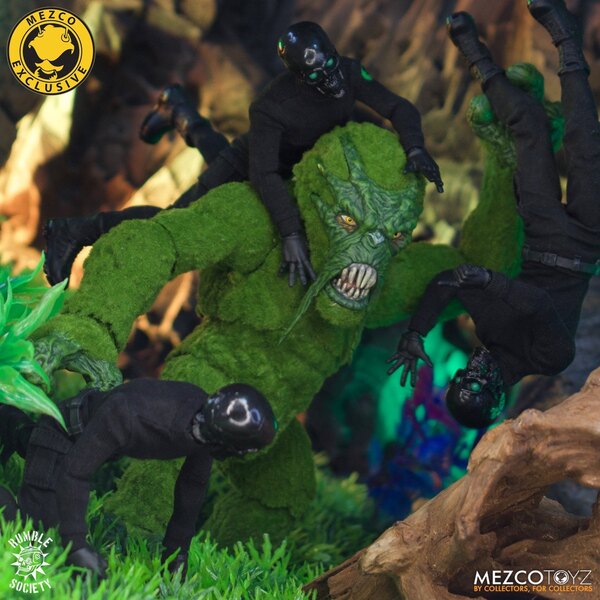 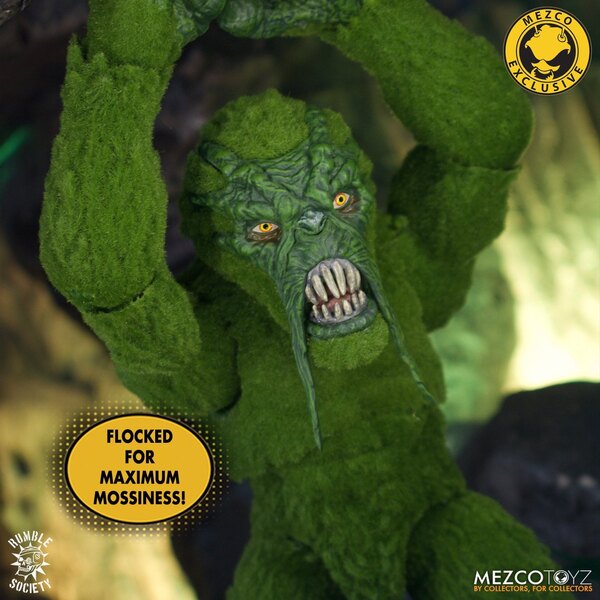 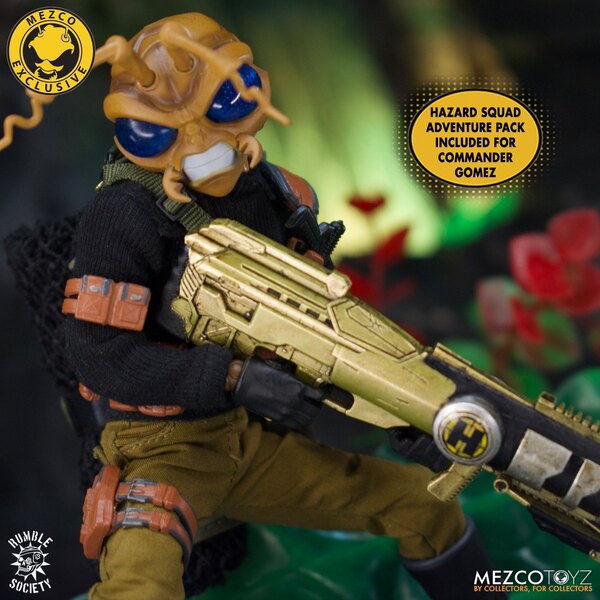 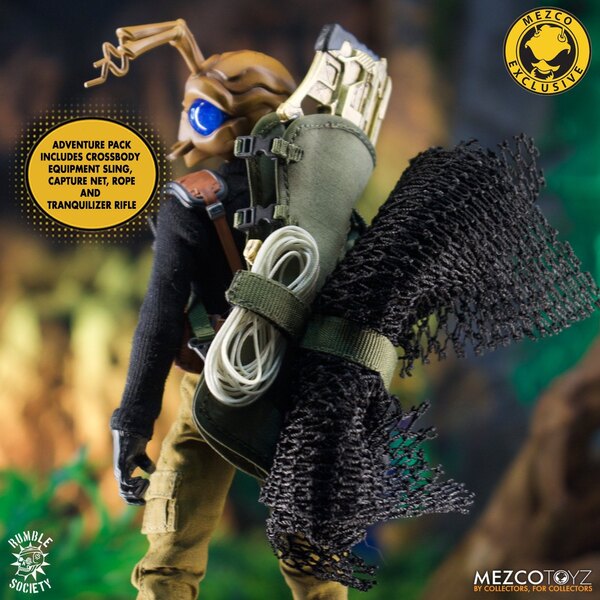 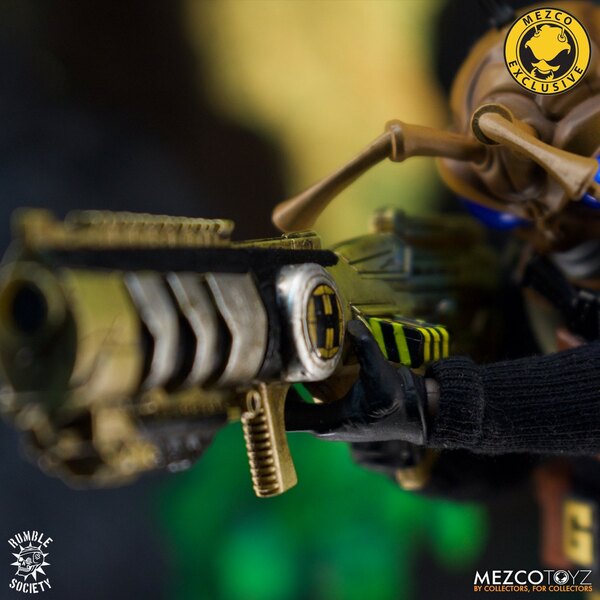 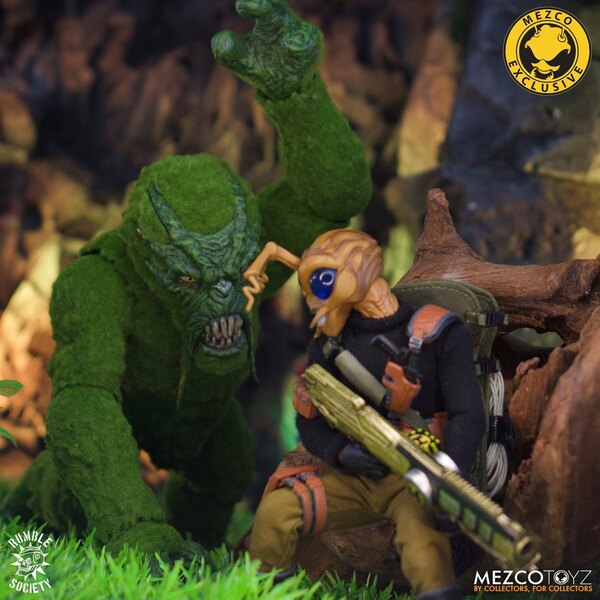 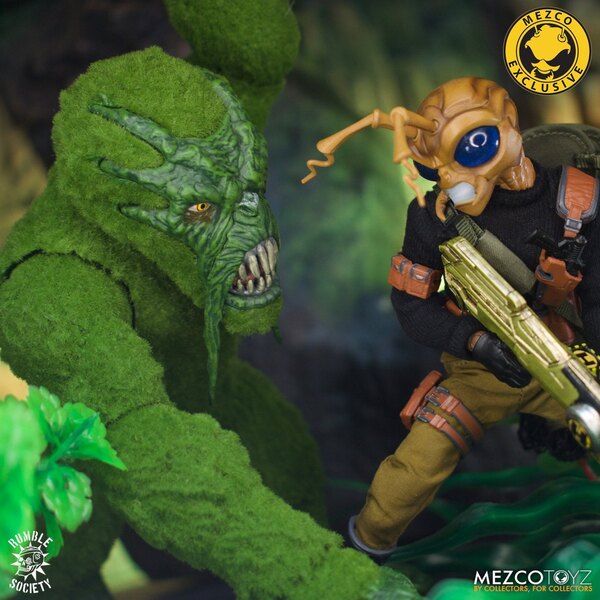 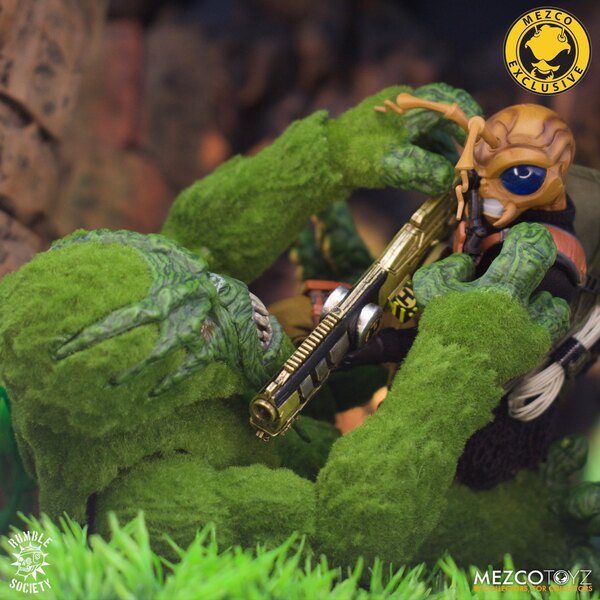 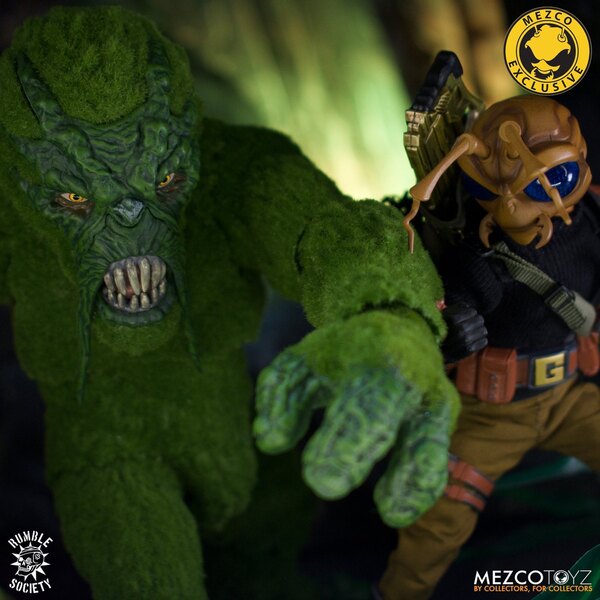 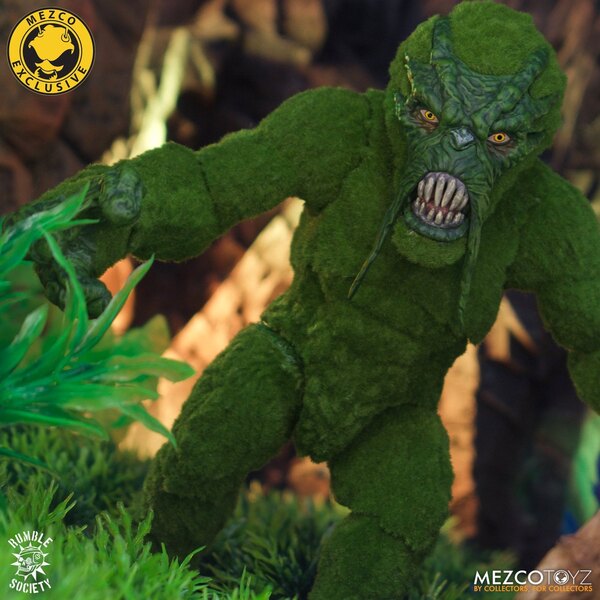 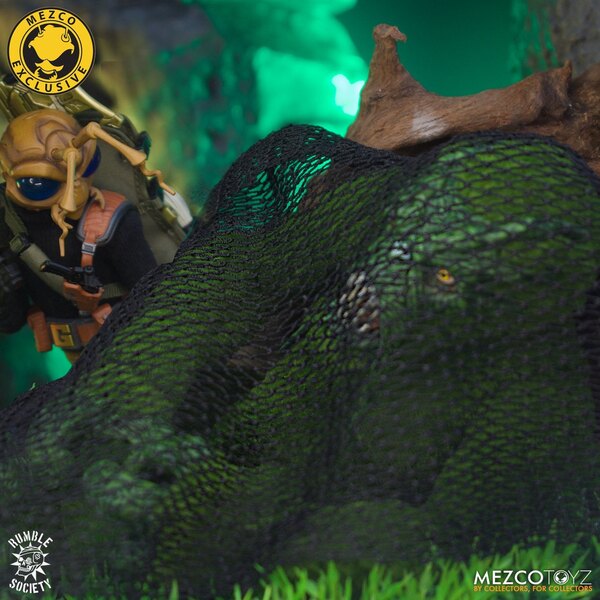 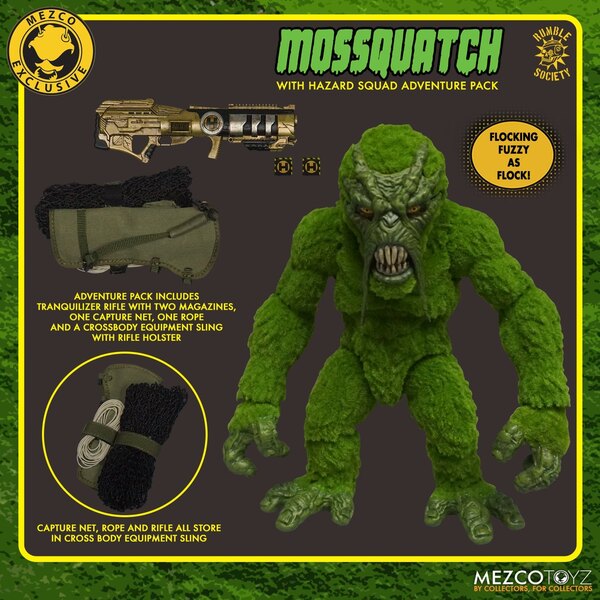 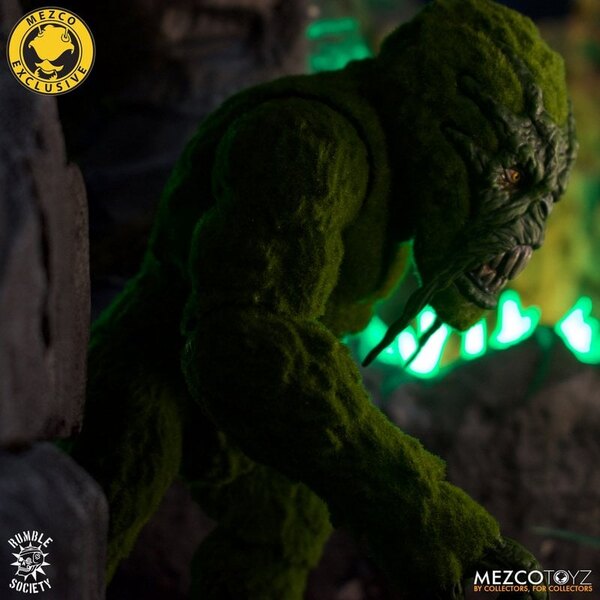 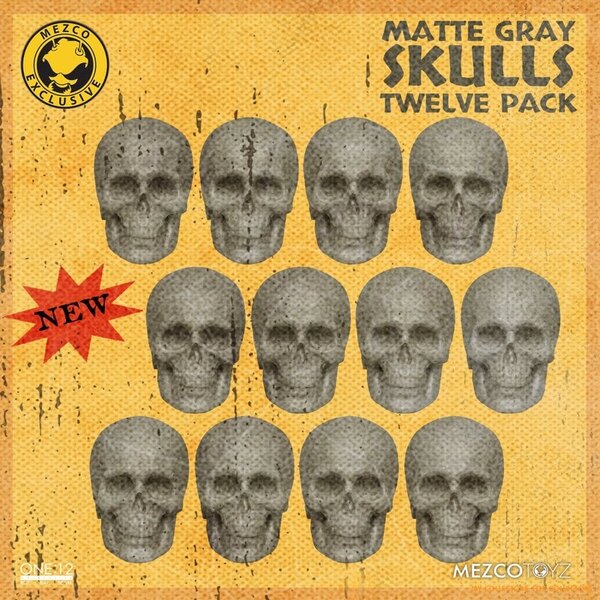 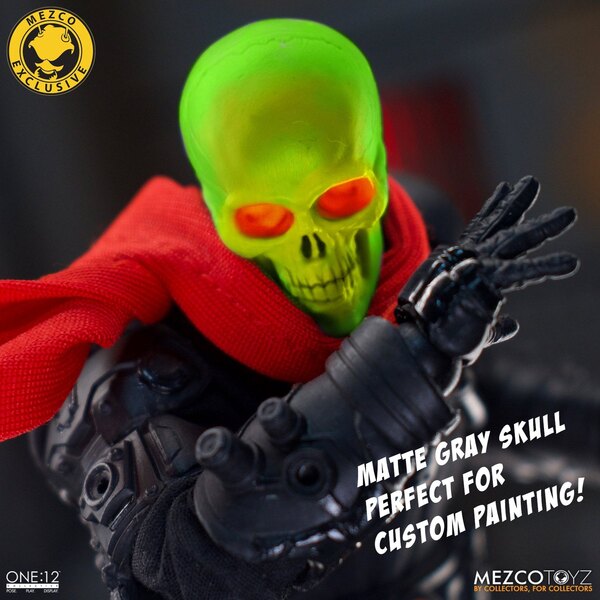 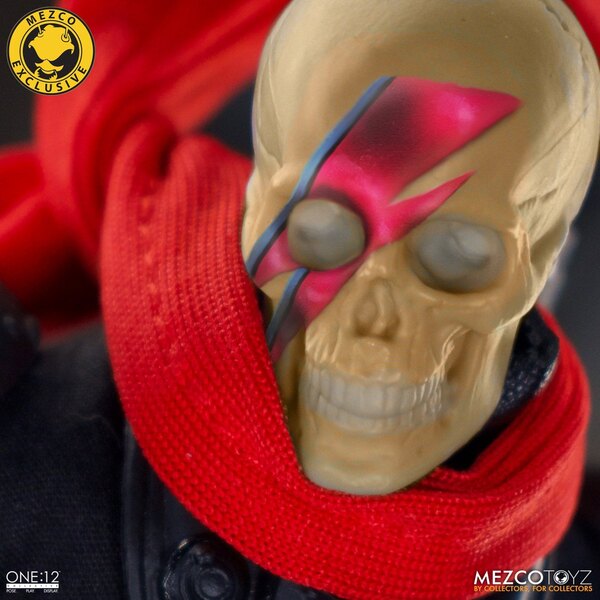 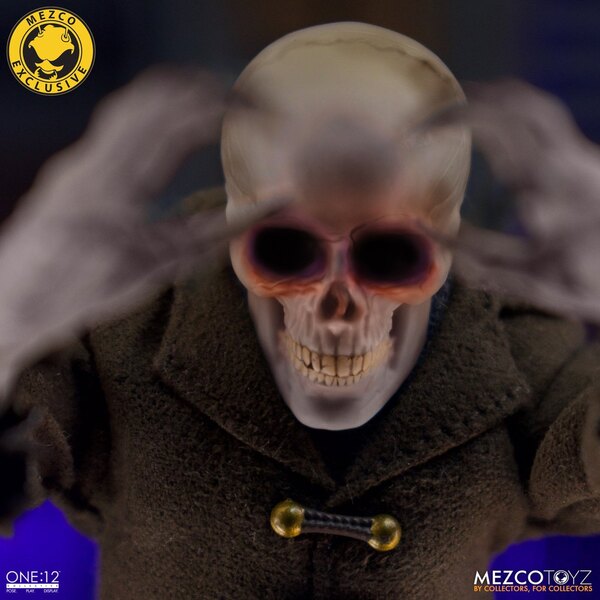 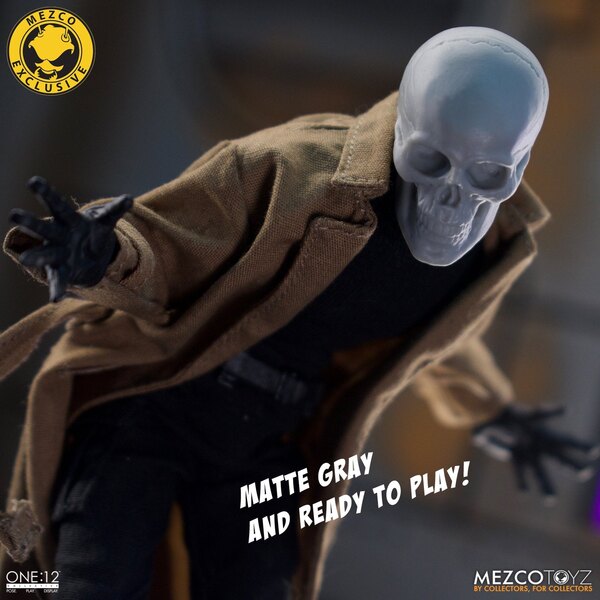 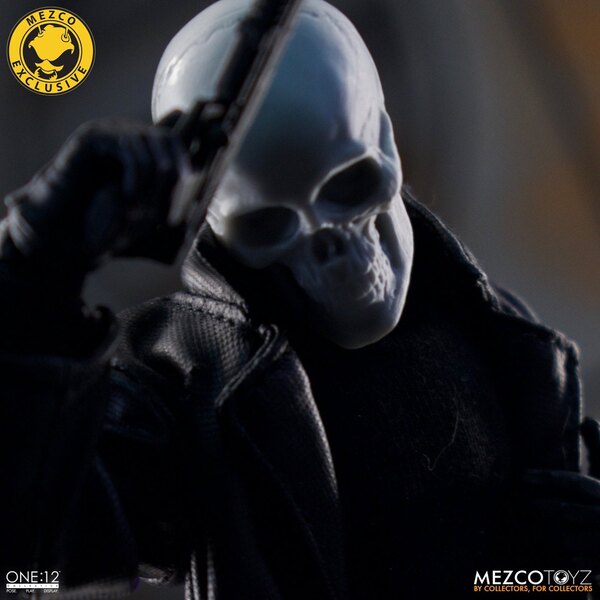 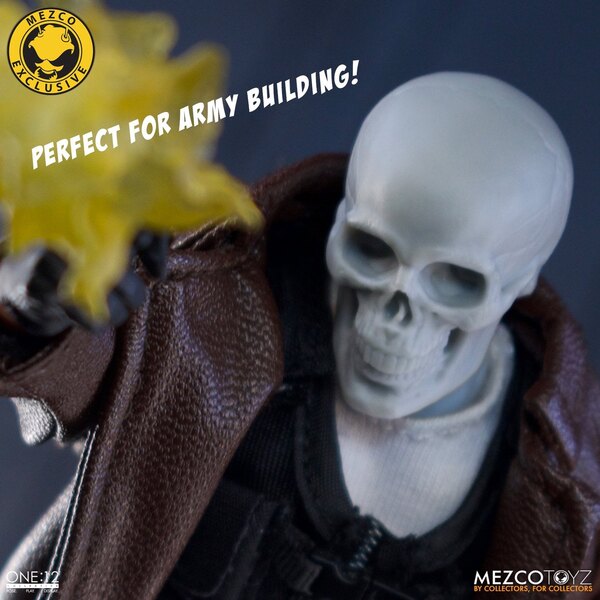 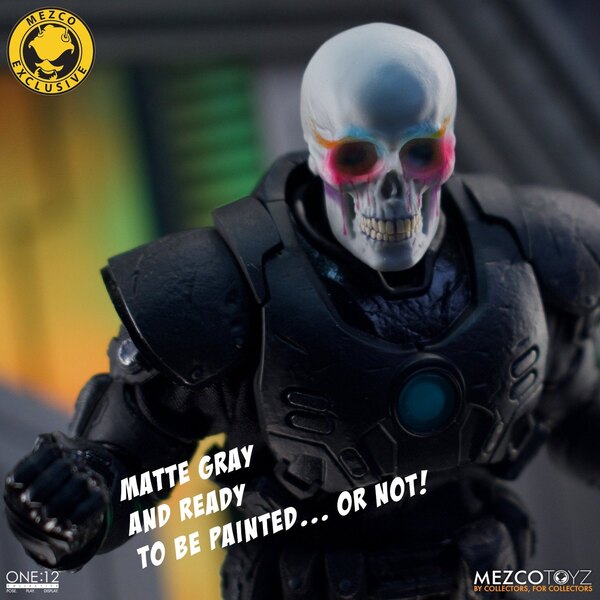 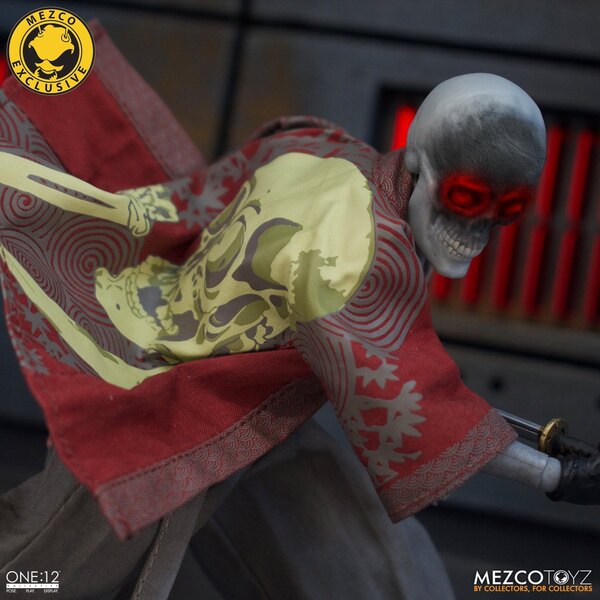 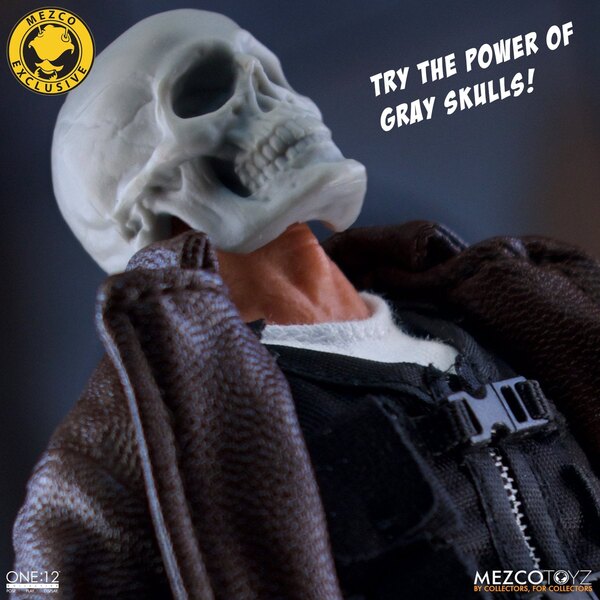 Whoa Mossquatch is so awesome, They should make a whole line of creatures like that. Waitlist though! that always makes me feel like You ain't getting that until 2024 bro.

Ah ha! Thats it, I kept wondering where Id seen it. That$60 easilymeant it wasnt a unique sculpt.

Are my eyes deceiving me, or is that the Mezco Kong body under that flocking?