LEGO
by Outsiders
July 18, 2019
FOX Entertainment has acquired the U.S. format rights for the hit British reality-competition series "LEGO(R) MASTERS," to air on FOX and be produced by Endemol Shine North America, Tuesday's Child and Brad Pitt's Plan B Entertainment, it was announced today by Rob Wade, President of Alternative Entertainment and Specials, for FOX Entertainment.

Already a success in the U.K., Australia and Germany, LEGO MASTERS brings imagination, design and creativity to life when teams of LEGO enthusiasts go head-to-head, with infinite possibilities and an unlimited supply of LEGO bricks. Twelve teams of two will compete against each other in ambitious brick-building challenges to be crowned the country's most talented amateur LEGO builders. In each episode, the competing pairs who impress the judges the most will progress to the next round, until the finale, during which the three top teams will face off for the ultimate LEGO trophy and the grand title of LEGO MASTERS.

"LEGO MASTERS has everything you want in a reality-competition: an incredibly quirky and unique twist on a brand revered by billions of people, exciting team-based battles driven by creativity, and a premise that's ultra-family friendly," said Wade. "It's bold, fun and unlike anything else on television, and we're thrilled to bring LEGO MASTERS to American fans."

Originally created by Tuesday's Child, LEGO MASTERS first launched on the U.K.'s Channel 4 in 2017, when it quickly became the network's highest-rated new series, nearly doubling its primetime average with young adults. Since then, LEGO MASTERS has been renewed by Channel 4 and local versions of the successful format have begun launching around the world. Most recently, Endemol Shine Australia produced a local version for Nine, which became an instant hit, averaging more than 2.0 million viewers, and ranked as the country's #1 program among all key demos. Additionally, Endemol Shine Germany successfully produced the series for RTL.

Plan B will executive-produce the FOX series, along with Sharon Levy, DJ Nurre and Michael Heyerman from Endemol Shine North America; Karen Smith and Steph Harris from Tuesday's Child; and Jill Wilfert and Robert May from The LEGO Group.
Image 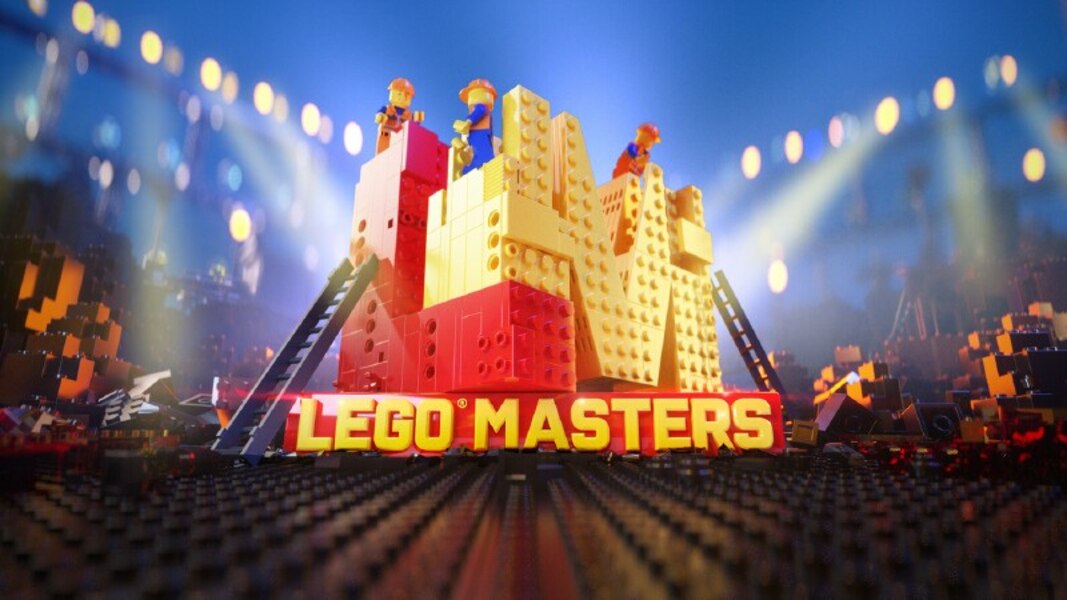 Please God tell me this isn't some Lego competition show. My faith in humanity as a species can't take many more hits.

I will watch this

Shop For LEGO Toys On Ebay! 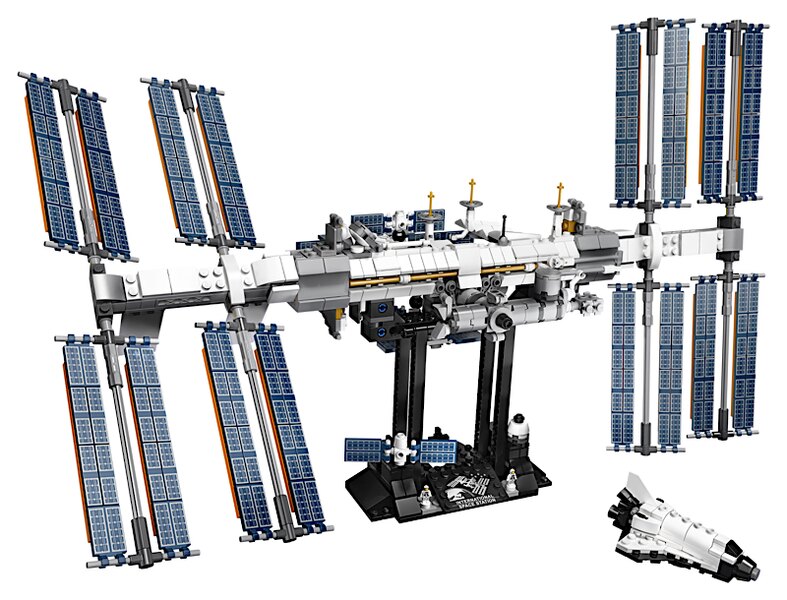 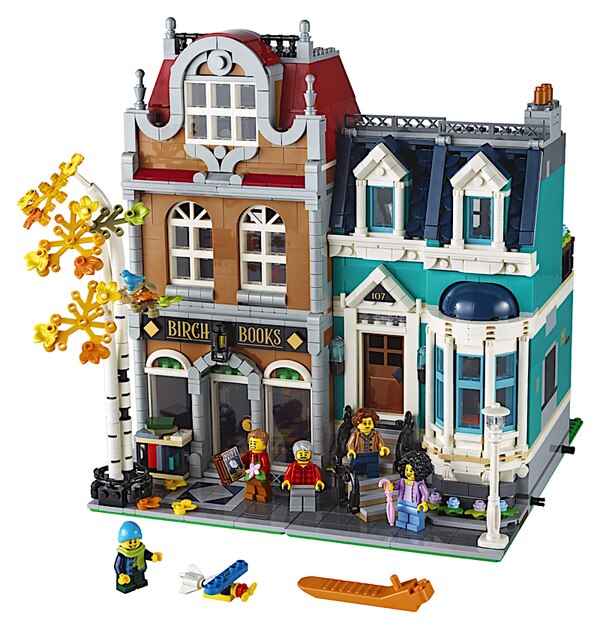 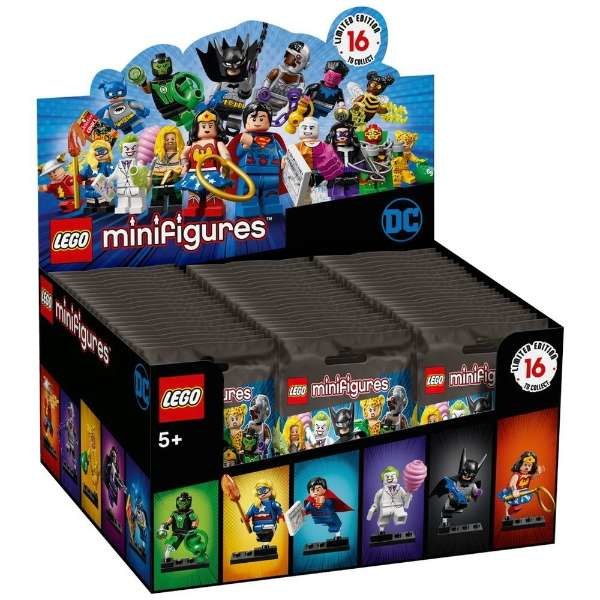 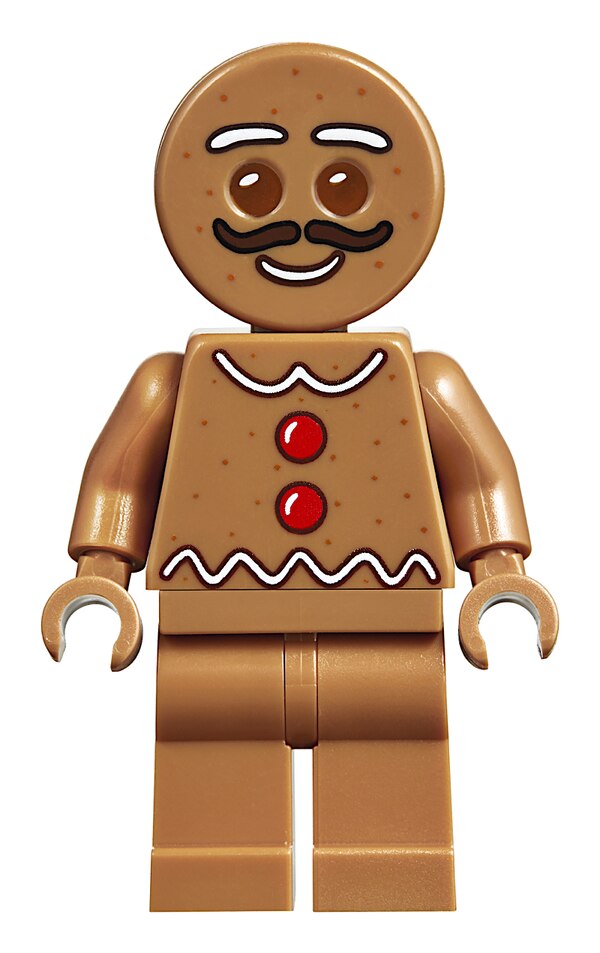 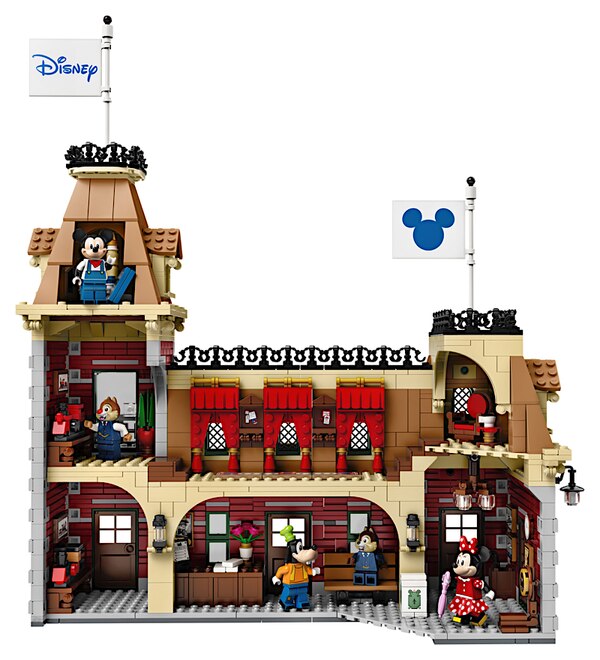