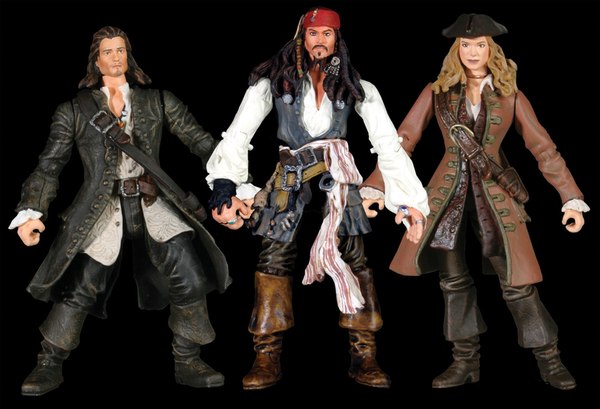 
The Fun Begins on June 13 for One of the Most Anticipated Films of the Summer, Pirates of the Caribbean: Dead Man's Chest, When One Lucky Person Will Win a Brand New Volvo XC90!

The judges are responsible for picking the best Captain Jack Sparrow, Will Turner and Elizabeth Swann look-alike.

Noah Robischon - Photojournalist; As a photographer for Entertainment Weekly, Noah has an eye for the right "look".

Pirates of the Caribbean: Dead Man's Chest merchandise hitting shelf NOW, will include: action figures, play sets, role play, interactive hand held games, novelty electronics and more. The line will play off the incredible depth of characters, storylines, movie sets/locations and pirate fantasy. Highly detailed action figures will include all of kids' favorite characters, from Captain Jack Sparrow to Will Turner to the new villain character, Davy Jones. Kids will be able to take to land or sea with different play sets, including an Ultimate Black Pearl ship measuring nearly three feet long! And, of course, role play toys will allow any child to become "one" with their favorite pirate, Captain Jack Sparrow, using all of his great gear. 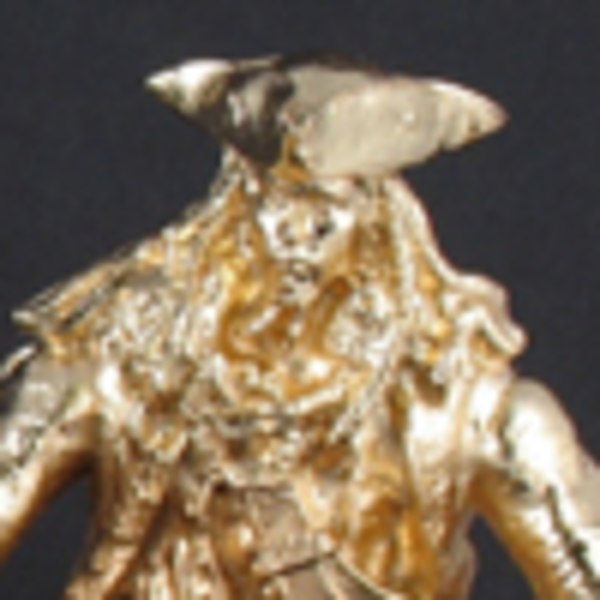 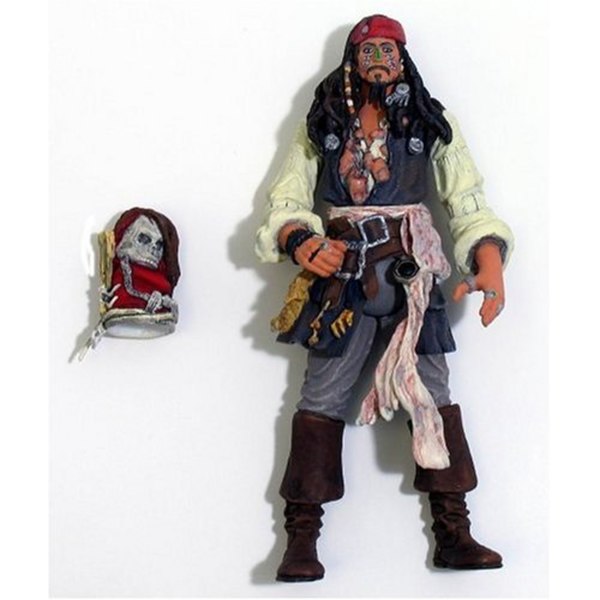 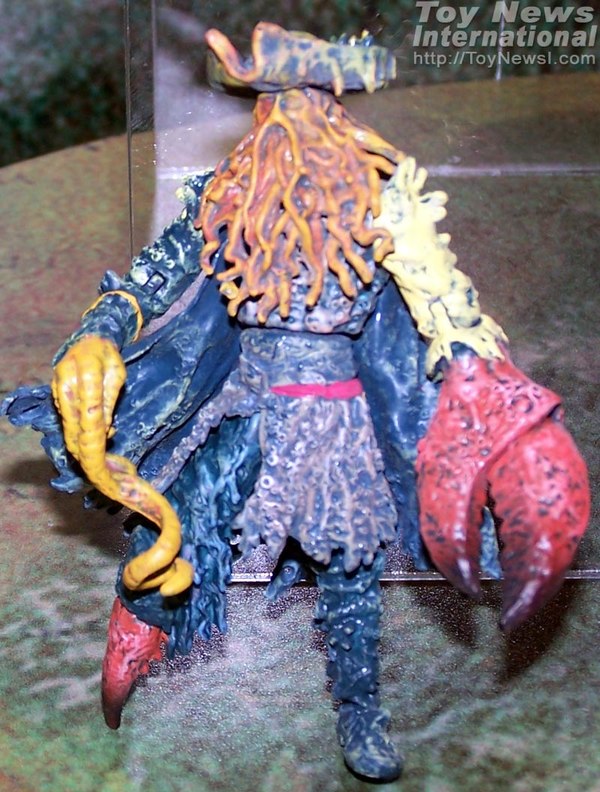