Four Horsemen
by Jay Cochran
June 04, 2008
Even though the Four Horsemen are back in their studio attempting to recover from an exciting weekend at Wizard World Philadelphia, they can’t sit around and rest for too long.

There are still some straggling elephants to be shipped out, there’s work to be wrapped up on the latest wave of Mattels’ DC Universe Classics line, and to top everything off the Horsemen are smack-dab in the middle of moving into a new studio! Needless to say, these fellas are busy right now.

This being the case, even though they’d planned to release the powerfully pink pachyderm “The Chalice of Guudenuph” through their online store – Store Horsemen (https://www.StoreHorsemen.com) on Tuesday or Wednesday of this week, they’ve decided to back the release date up to next Tuesday night / Wednesday morning at 12:00am EST.

Not only will this give the Horsemen a chance to send out the last of the outstanding signed and international orders for Ramathorrs and settle into their new digs, but it will also give action figure fans who are interested in purchasing “The Chalice” a little more time to plan ahead.

But the Chalice isn’t invading Store Horsemen alone. Between the time the original pre-orders for the Anitherian Nine sets* and Ramathorr himself were placed – to the time they were finally released there were quite a few order cancellations. A lot of action figure fans were disappointed when they couldn’t get their own Anitherian Nine sets, so now here’s their second chance!

Ramathorr and a very limited amount of the Anitherian Nine sets will be put back up for order at the same time as the Chalice of Guudenuph (give or take a few minutes – Cornboy’s not that good with the computer…)!!

Last, but absolutely not least - in the very near future keep checking back at FANtasticExclusive.com and Store Horsemen.com for some very special, extremely limited, previously unannounced items up for grabs! 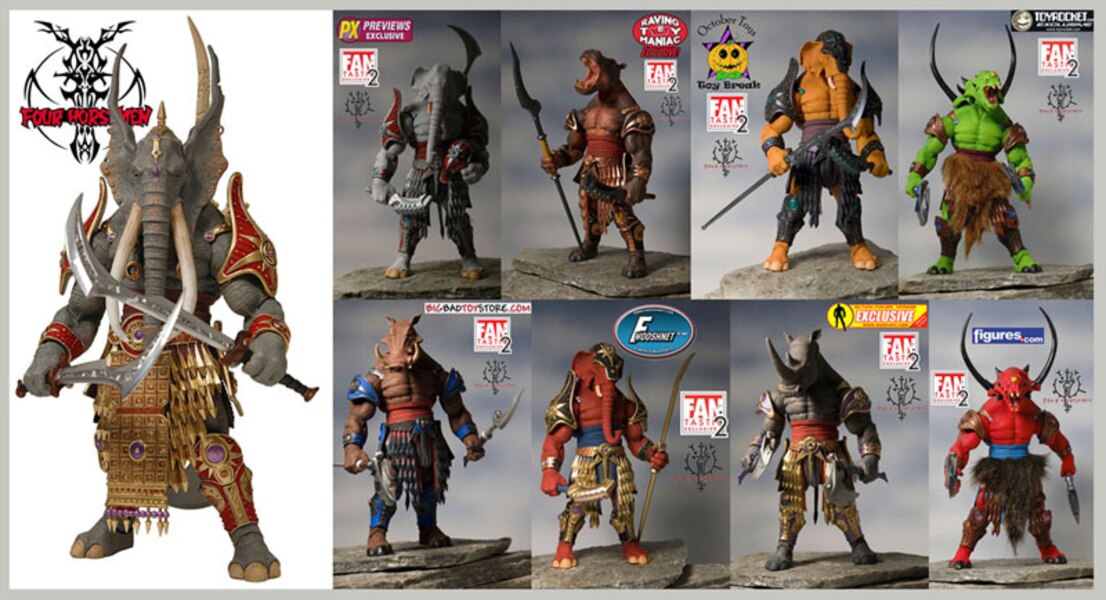 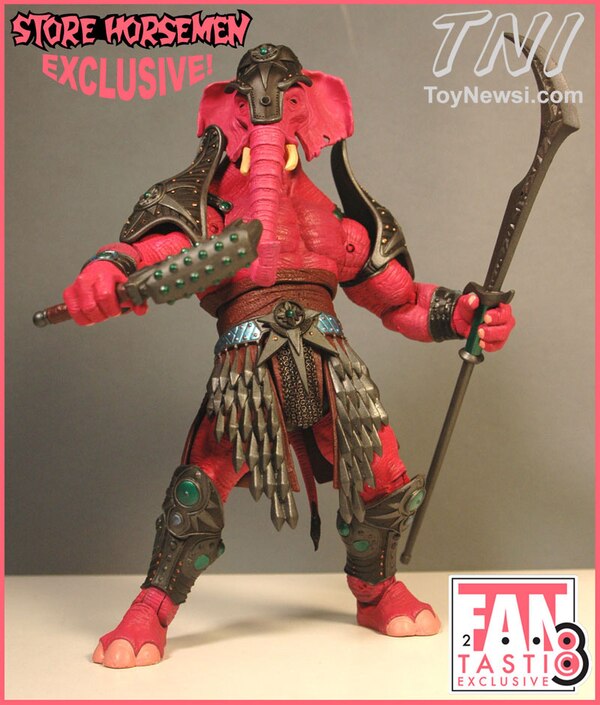