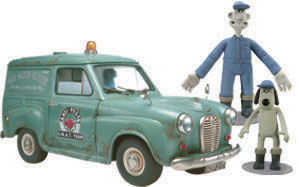 Chicago, IL--- Corgi, the leading name in die-cast scale models, has signed a license agreement to produce exclusive die-cast replicas featuring Wallace & Gromit, the legendary British clay characters and stars of the new film The Curse of the Were-Rabbit.

The Curse of the Were-Rabbit sees oddball inventor Wallace and his canny dog Gromit set out to discover the mystery behind the garden sabotage that plagues their village and threatens the annual giant vegetable growing contest.

Corgi will be releasing a die-cast replica model of the Anti Pesto van used by the intrepid duo to battle the invaders together with Wallace and Gromit figures in S.W.A.T outfits and a model of Gromit’s newest invention – the Bun-vac.

The three-year deal is for the US, UK and Ireland.

Corgi Marketing Director David Wootliff said: "Corgi is very excited to be associated with something that enjoys such a massive brand following. We’re looking forward to seeing what the new adventures of Wallace & Gromit have to offer." 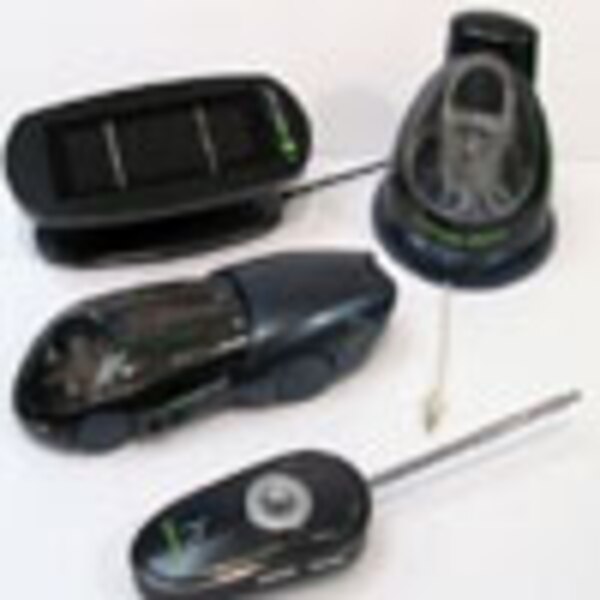 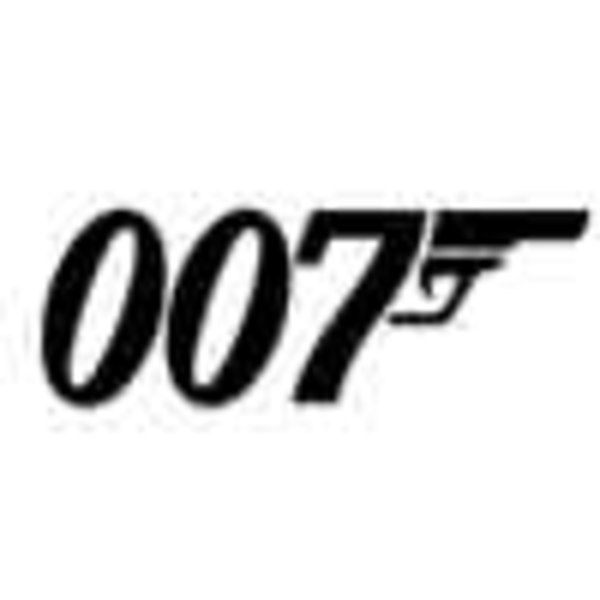 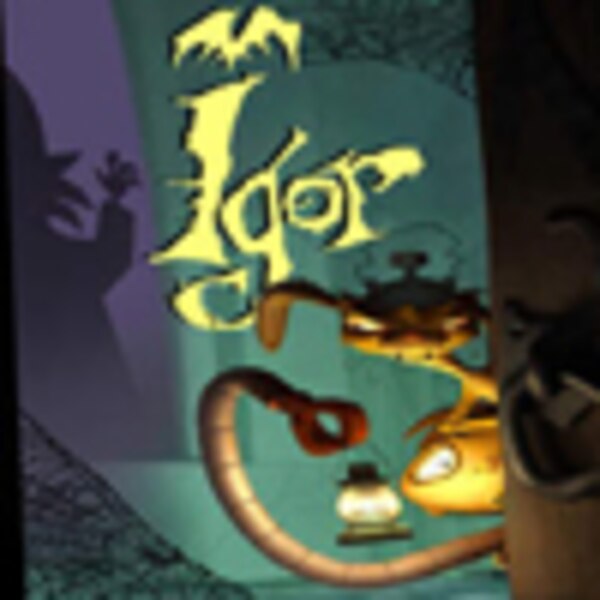 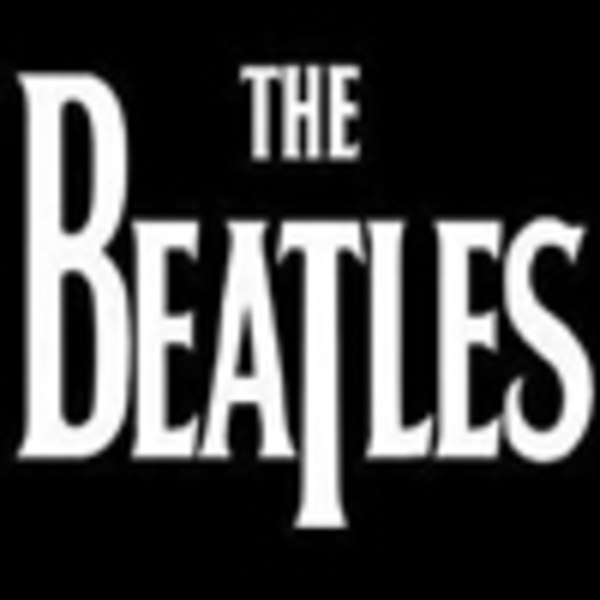