Marvel
by Ryno
December 26, 2006
Here is a look at Hasbro's Marvel Heroes. Series 1 is slated to include Captain America, Cyclops and Magneto all sporting their "Ultimate" costumes. Wolverine with his "Astonishing X-Men / New Avengers" costume. Lastly, Iceman with his "Mutant X" costume, image from hasbro.com.

These figures are 6" scale and repaints of the following: 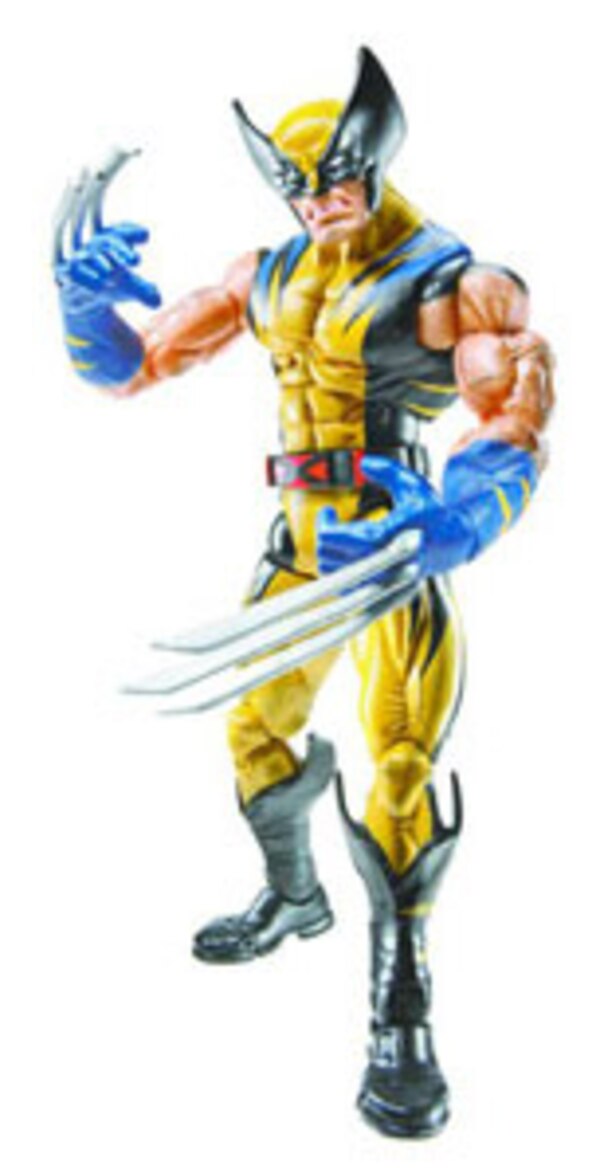 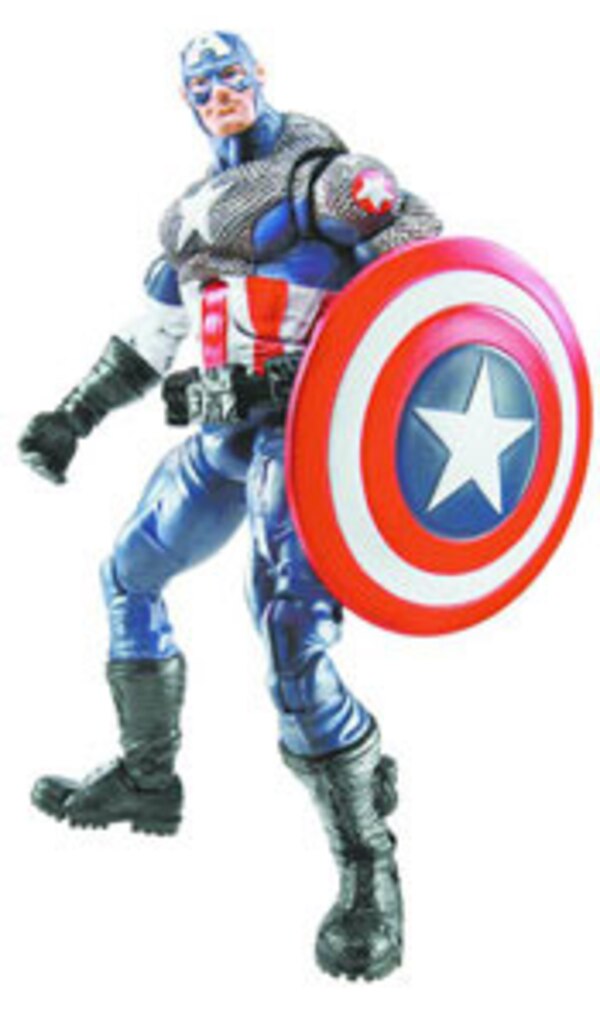 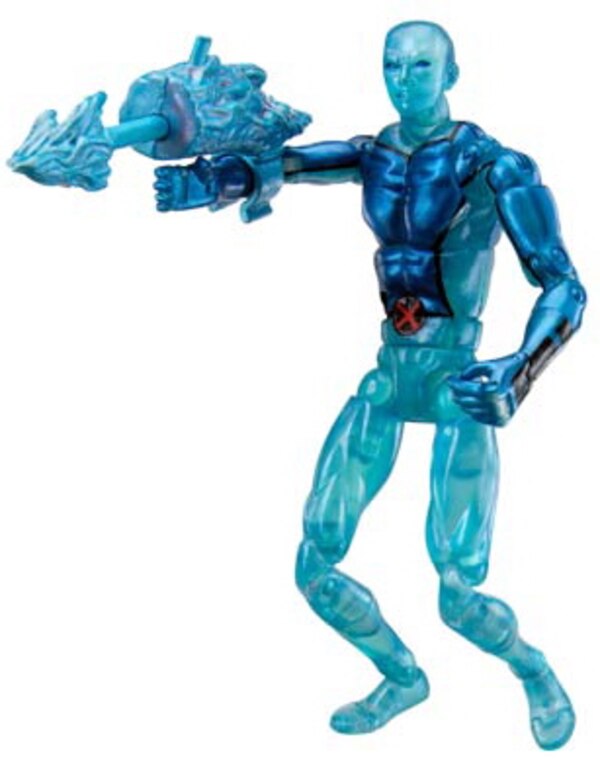 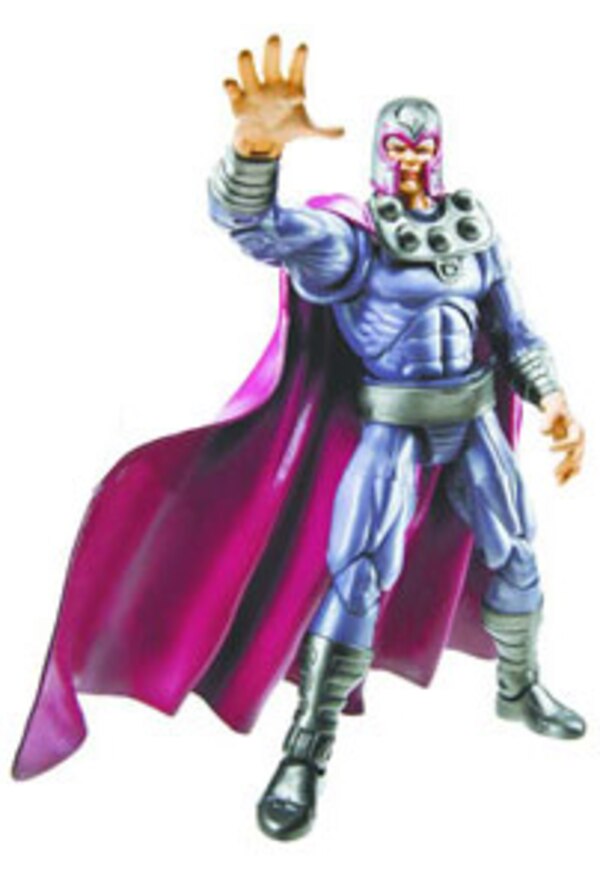