Mattel
by Jay Cochran
March 22, 2011
Shown below in our GALLERY is the first official character art from the upcoming new animated "Voltron Force" animated series that will be debuting later this year on Nicktoons. Also found below is the original press release that announced the coming of the new series.

World Events Productions (WEP), a leader in animated television production, and Classic Media, a global media company with a portfolio of some of the world’s top family entertainment brands, today announced the relaunch of the iconic Voltron brand for a new generation of fans in celebration of the 25th Anniversary of the original Voltron series, which first aired on television during the 1984-1985 television year. Effective immediately, Classic Media is to helm international distribution and worldwide merchandising and licensing for Voltron. 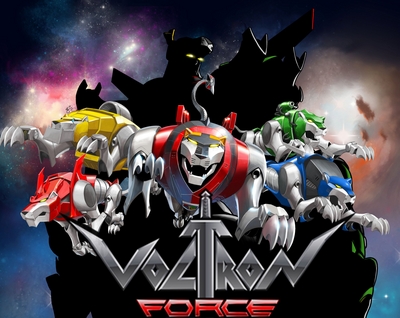 As the first step in reintroducing the Voltron brand to fans, an all-new animated television series is being created. The series, Voltron Force, is the first original franchise-related television content in 10 years and is scheduled to debut on Nicktoons in 2011, with WEP and Classic Media producing along with leading Hollywood production company Kickstart Productions (Wanted, Wolverine and the X-Men).

In addition, Mattel is developing a new line of Voltron toys for fans of all ages. Mattel’s toy offerings will appeal to adults who grew up with the popular ‘80s series, as well as a new generation of fans that Voltron Force will create.

“I am thrilled to partner with Classic Media as we introduce Voltron to a new generation of fans,” said Ted Koplar, President, WEP. “Classic Media’s exceptional brand management capability will play an integral role in the highly-anticipated relaunch of this classic property.” Koplar continued, “Voltron’s legacy of innovative and iconic toys is in great hands with Mattel, whose vision promises to re-imagine and re-invigorate Voltron toys like never before.”

“We are delighted to be a strategic partner of WEP’s on the revival of such an iconic brand as Voltron and greatly look forward to working with Kickstart Productions in bringing this new animation series to all of our key international partners across broadcast and home entertainment,” said Chloe van den Berg, EVP, International, Classic Media.

“Classic Media is excited to partner with WEP and Kickstart Productions to reintroduce Voltron to the next generation of fans,” said Nicole Blake, EVP, Global Marketing & Consumer Products, Classic Media. “With a renewed emphasis on building a global consumer products program and its intrinsic transformation play pattern, anchored by Mattel as master toy partner, Voltron is poised to regain its position as a top kids property.” 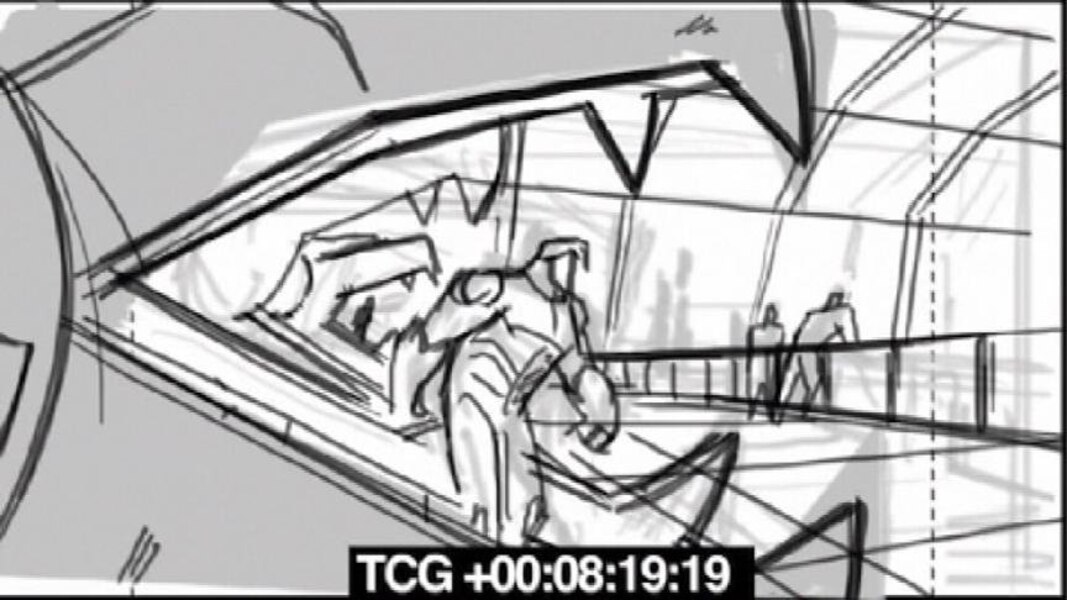 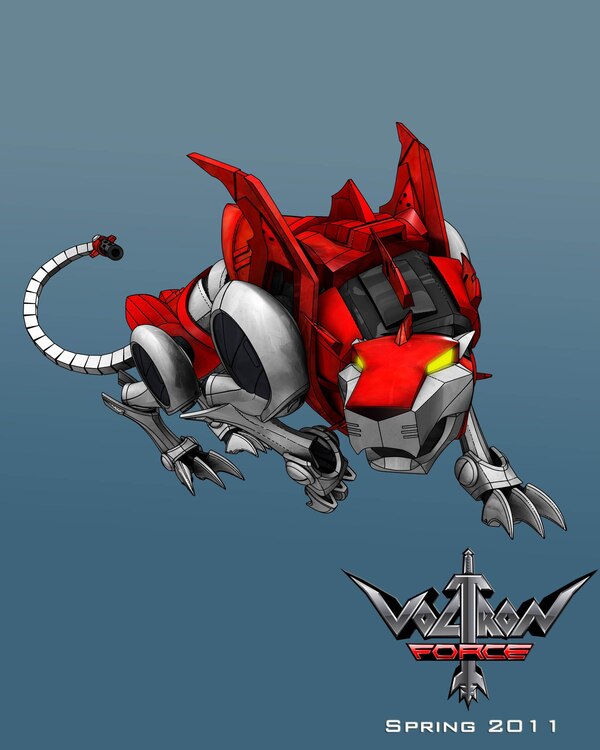 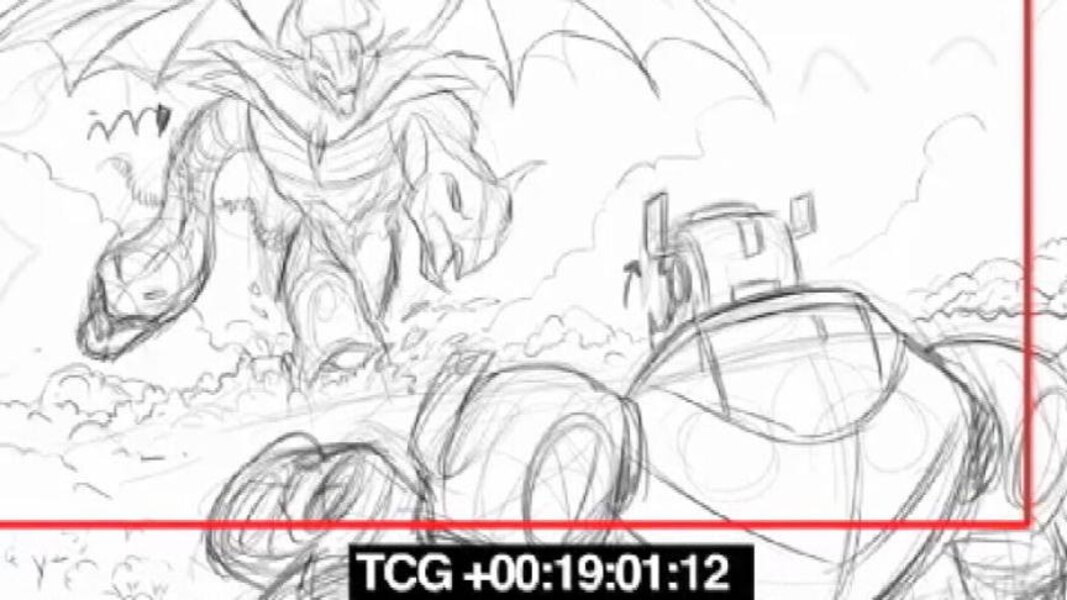 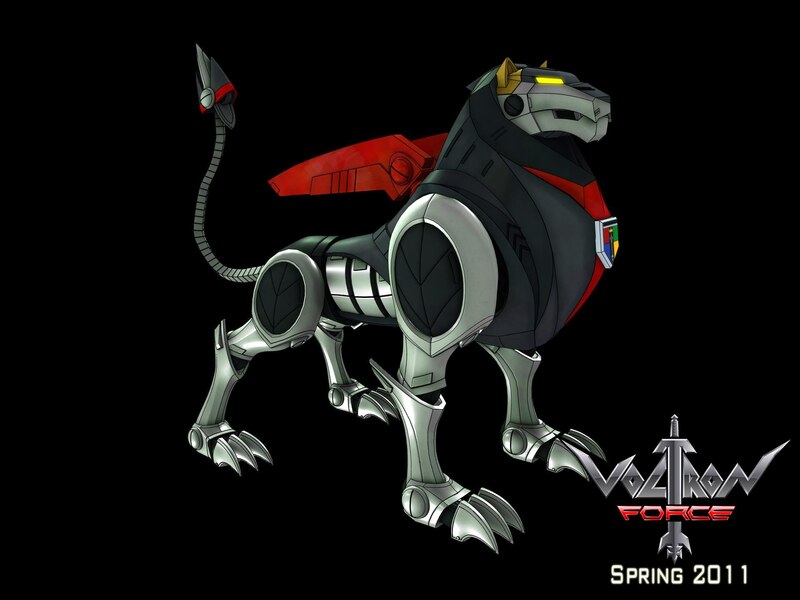 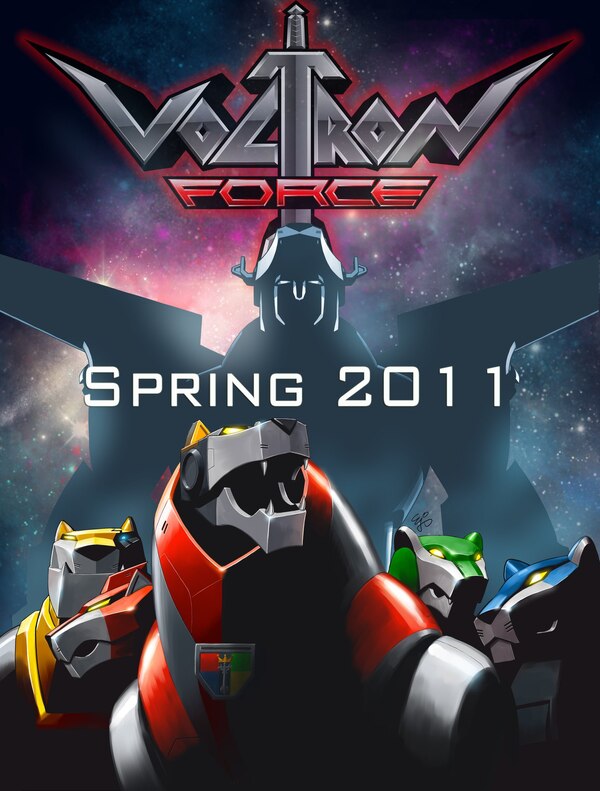 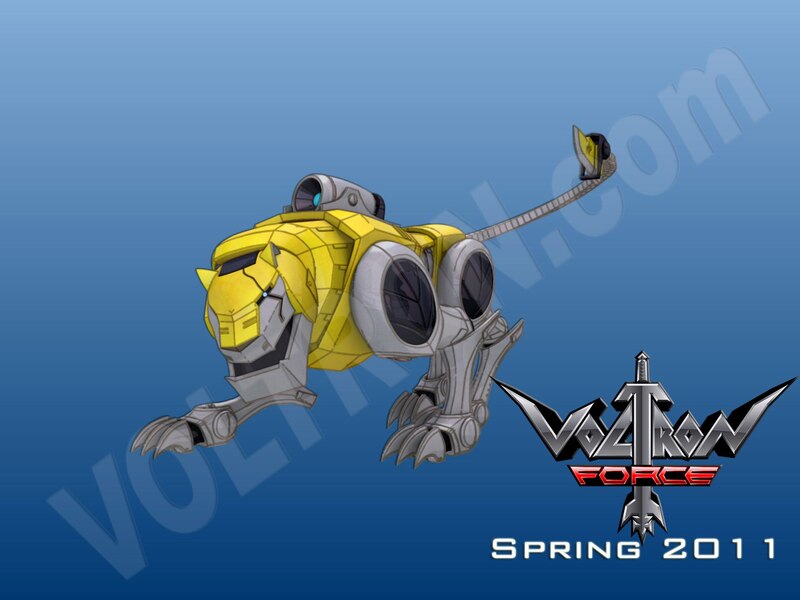 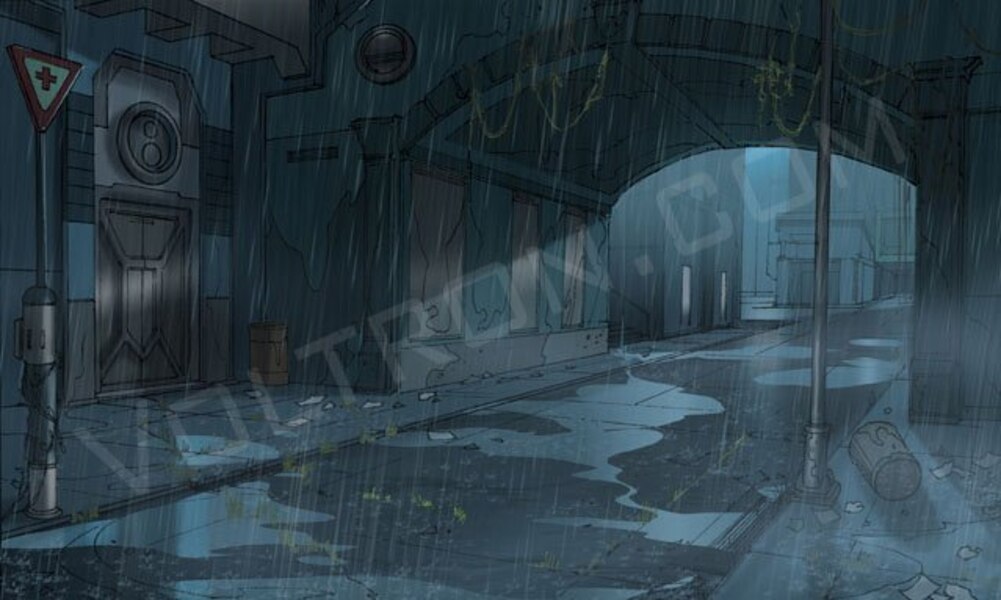 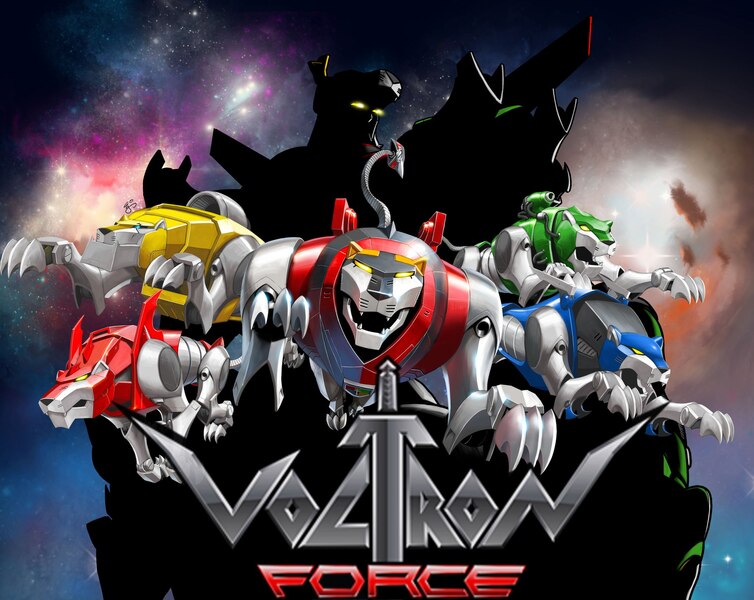 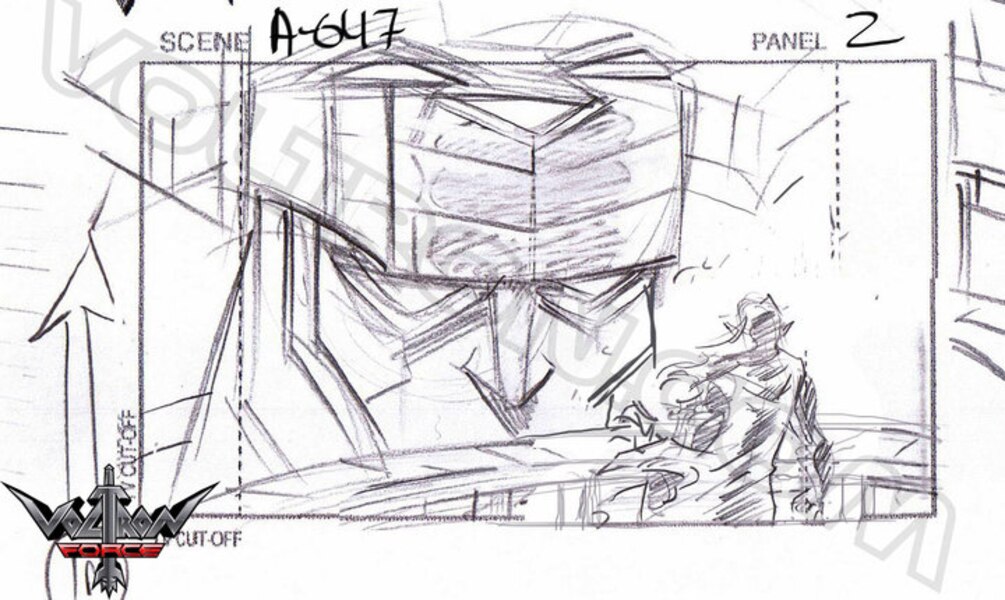 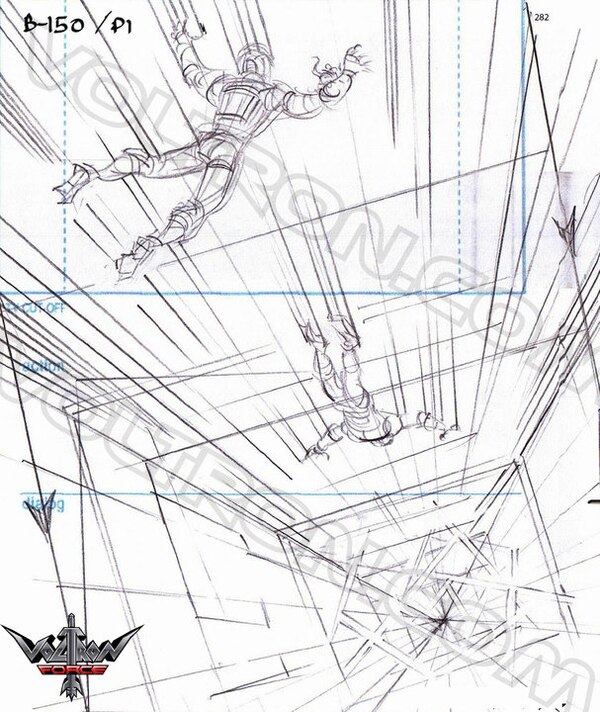 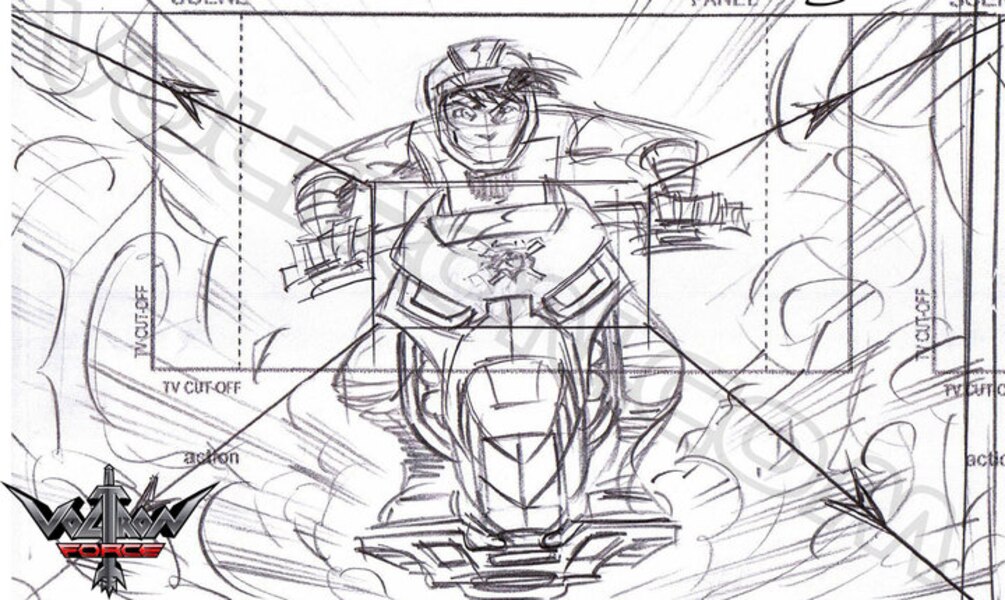 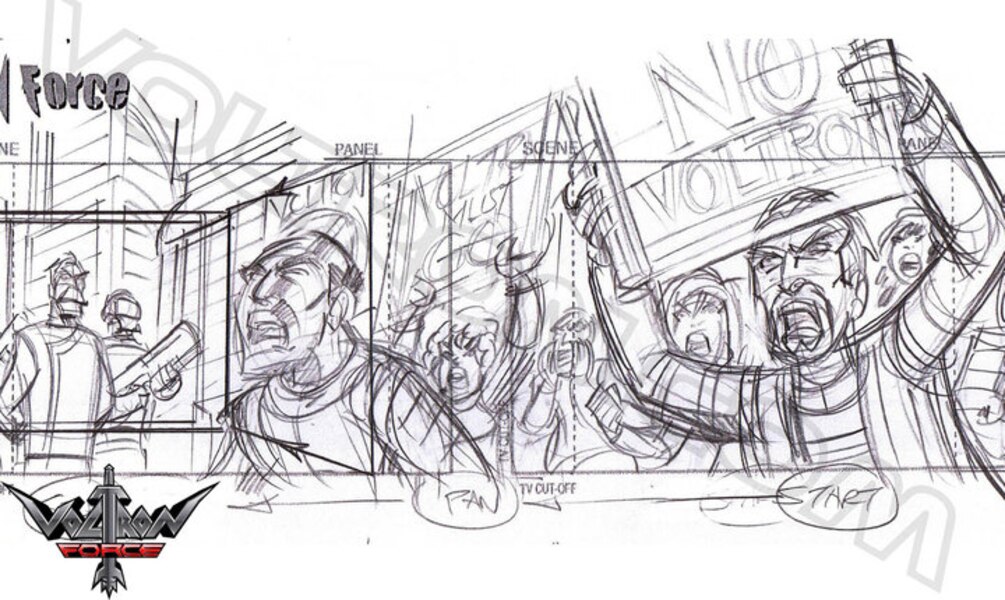 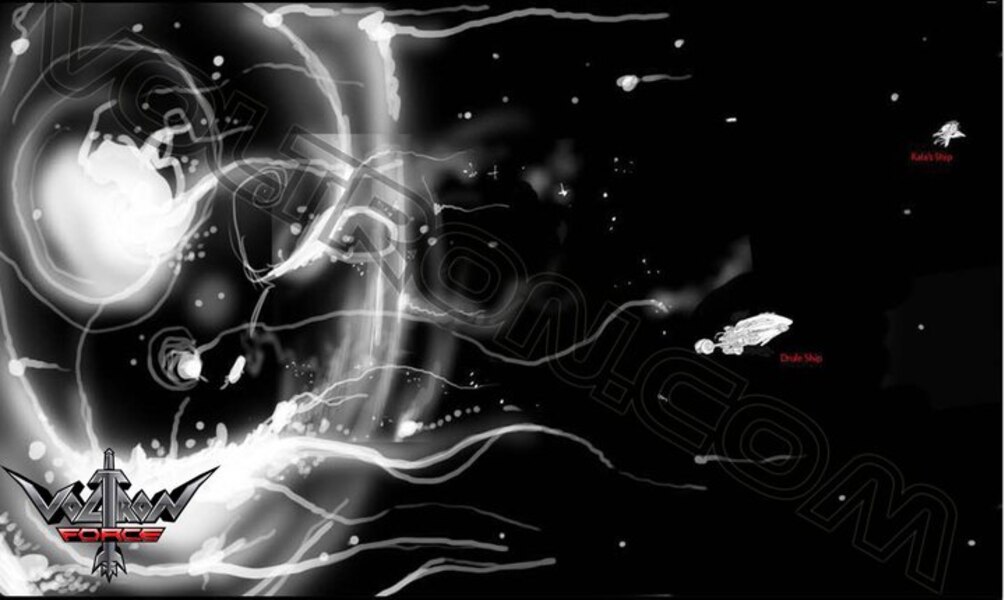 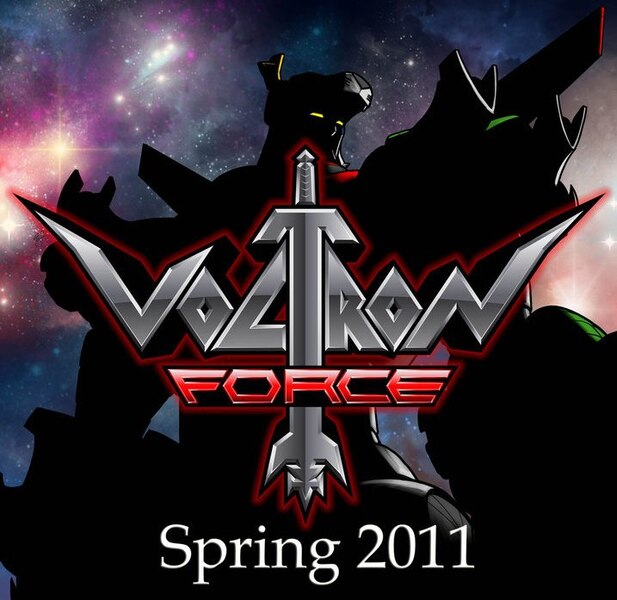 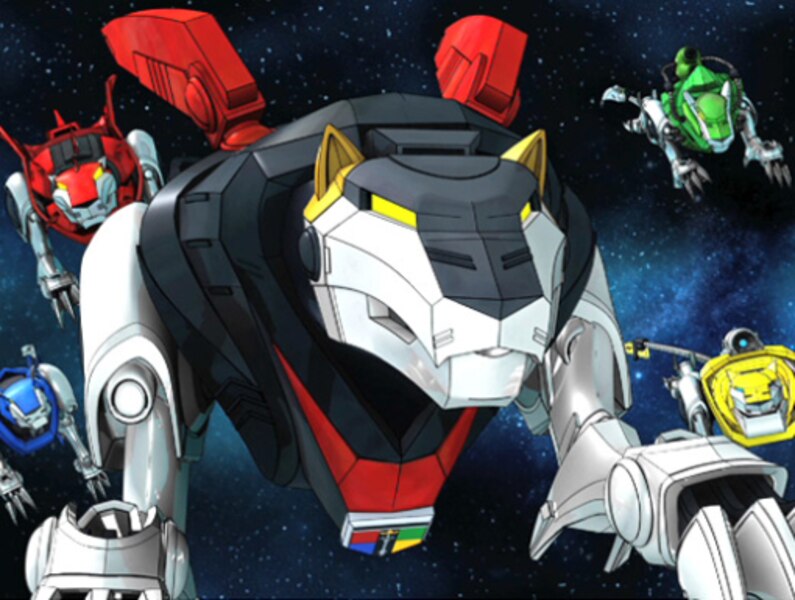 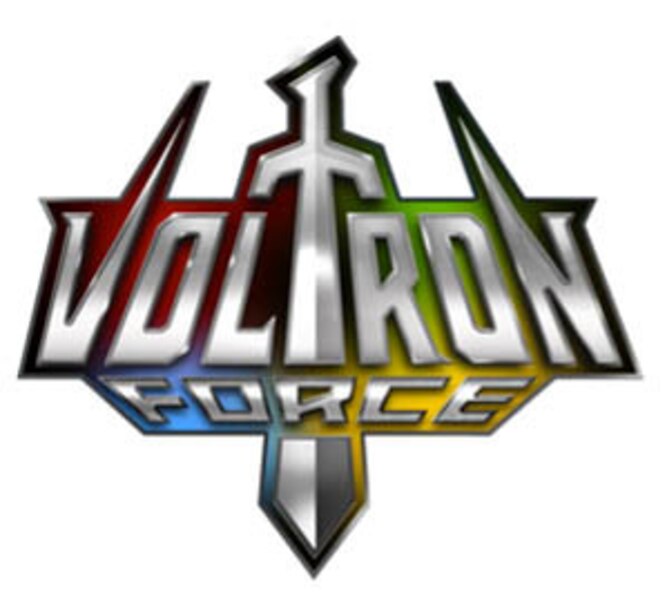 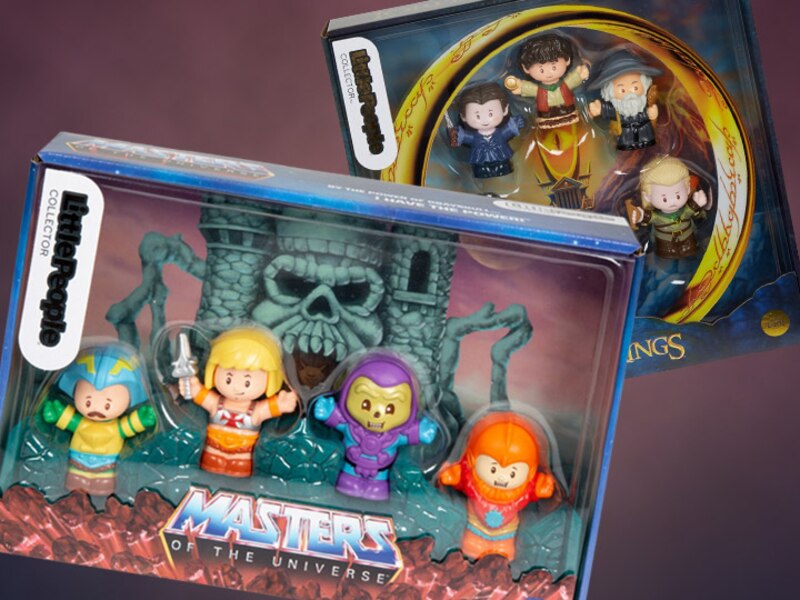 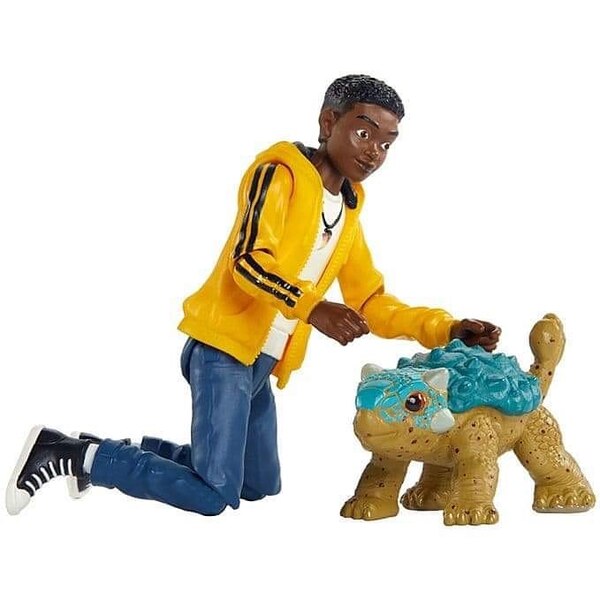 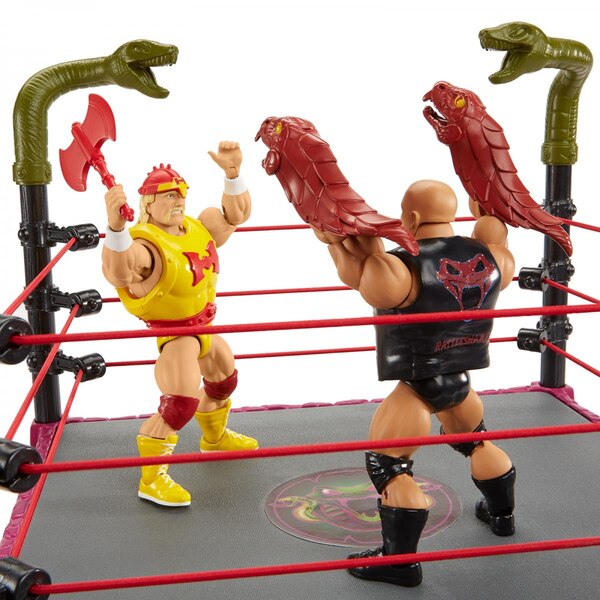 Masters of the WWE Wave 3 Figures Video Review And Images 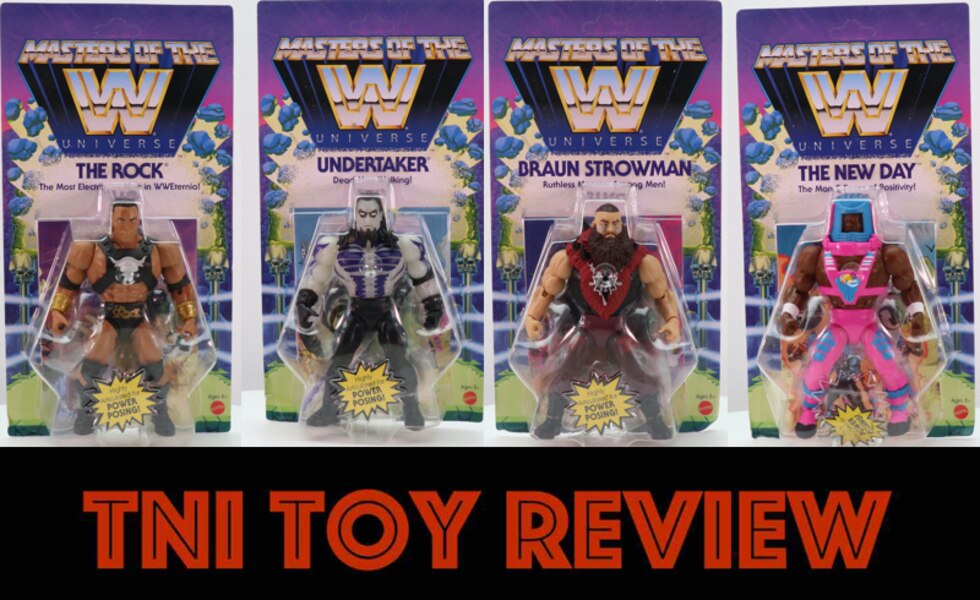 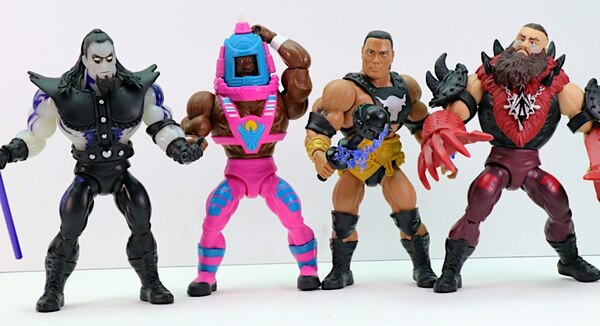