Tony from Tempting Toys sends along the following:

Y-MSF Wave 2 figures of Rodan, Miniya (Godzilla's
Son), Manda, and Varan have finally been released in
Japan. Each is limited to just 300 pieces, made in
Japan, and painted by the company ARTISTE which is in
Japan too. This wave of figures are official Tempting
Toys Japan exlusives and will be imported by Tempting
Toys USA. Figures will be available just after new
years. Y-MSF Wave 3 figures, Godzilla 1962 and Gaira
(War of the Gargantuas) have been announced as well. 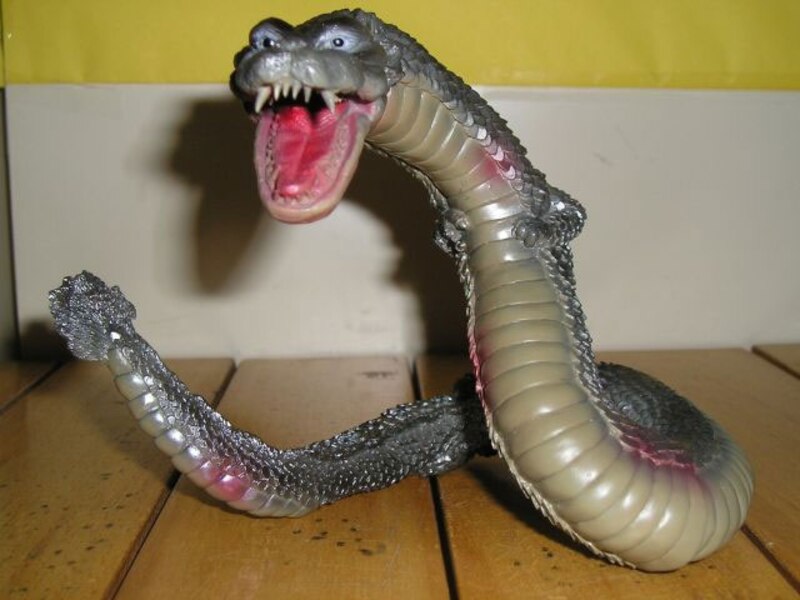 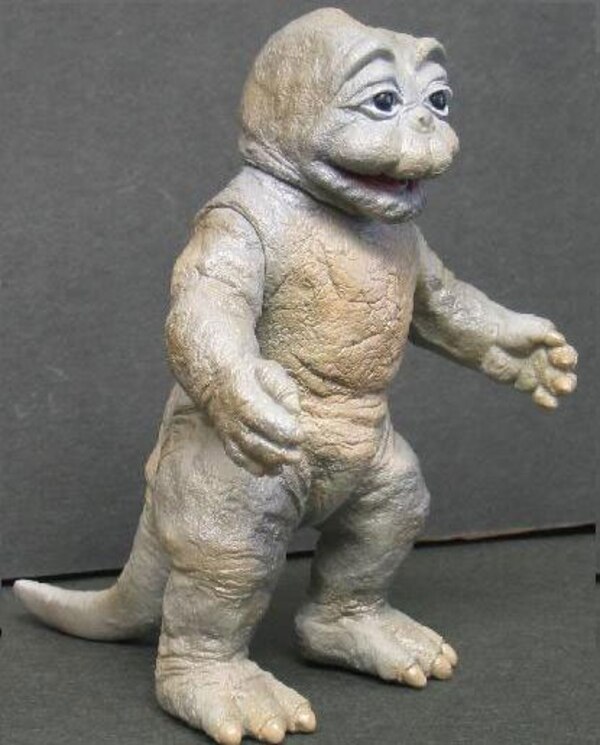 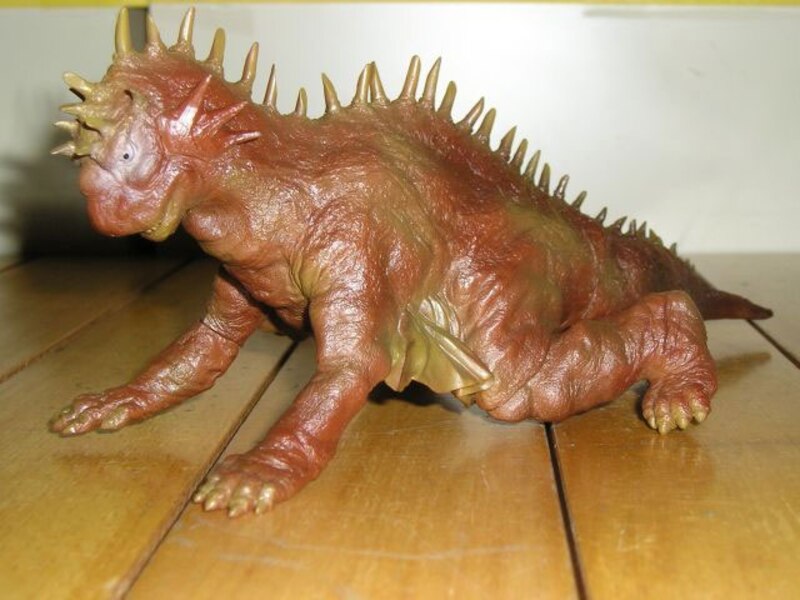 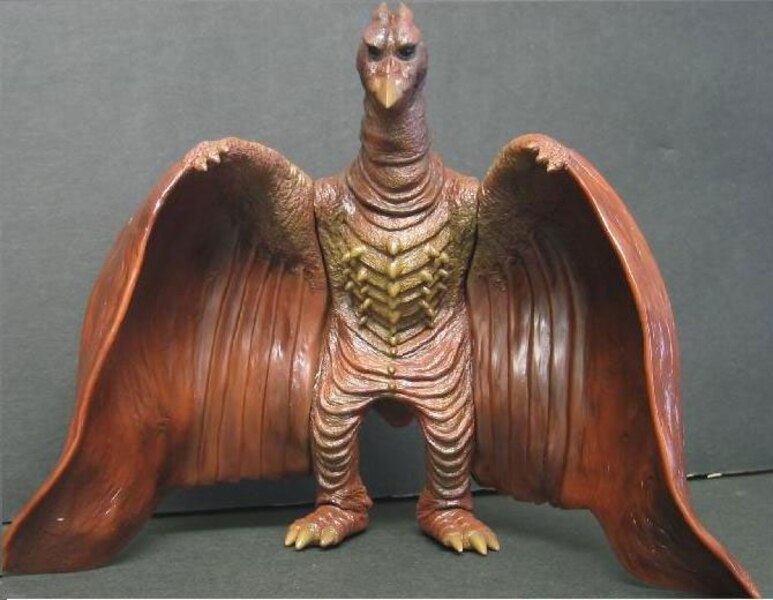 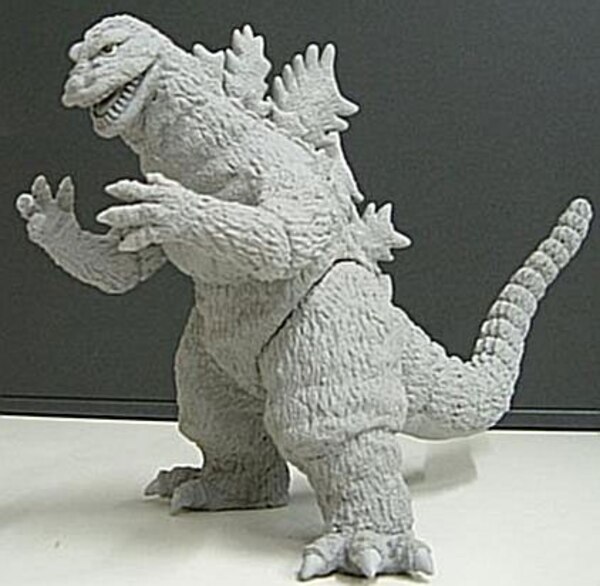 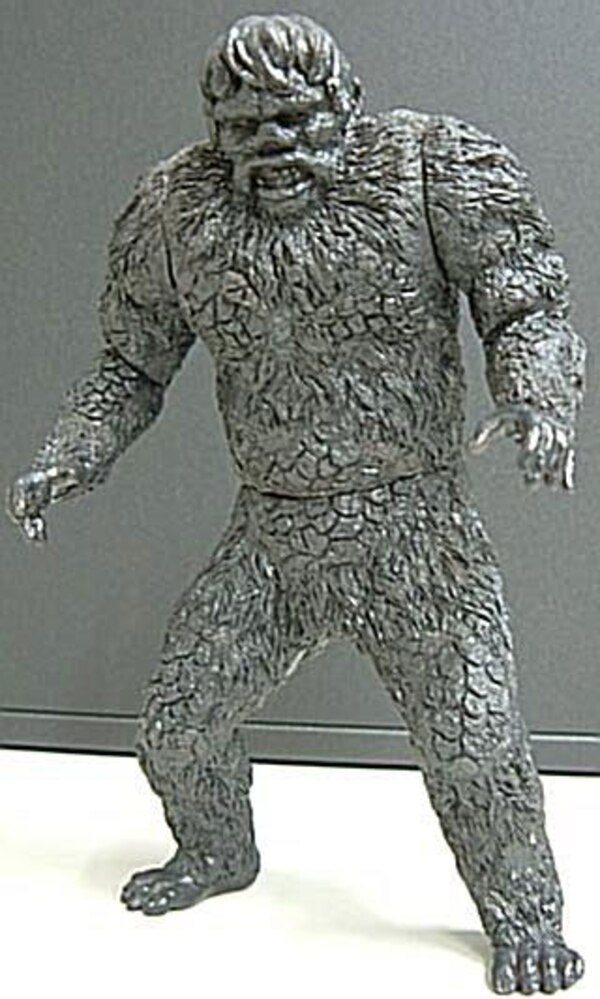 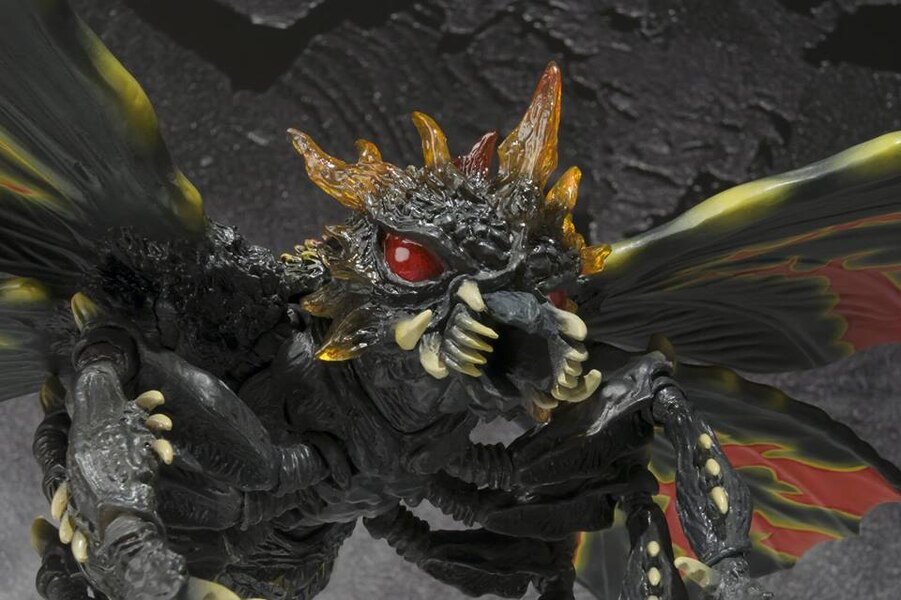 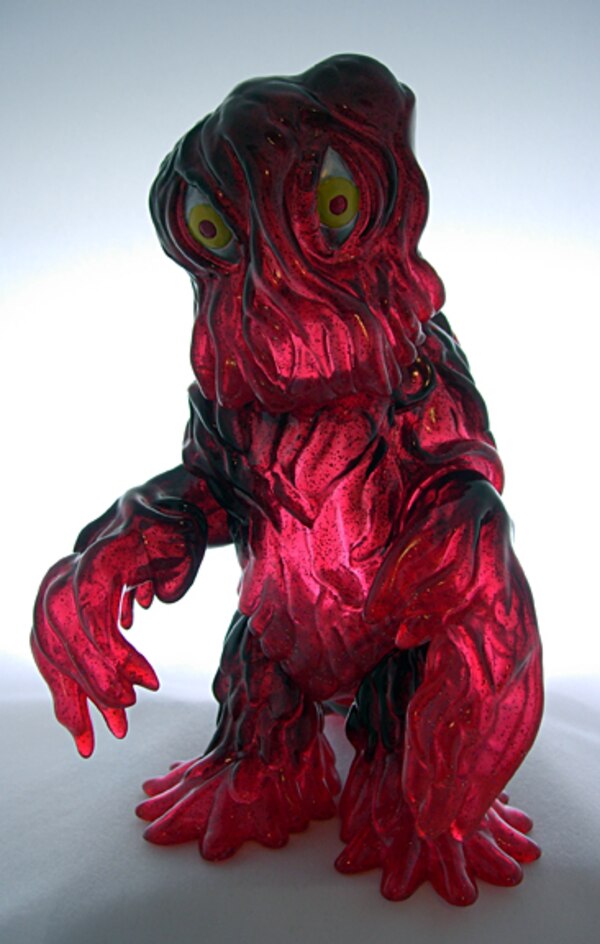 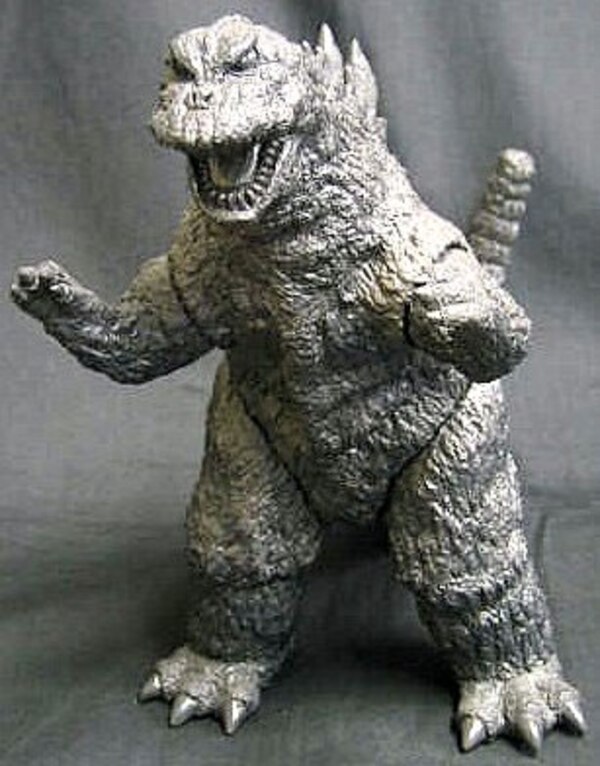 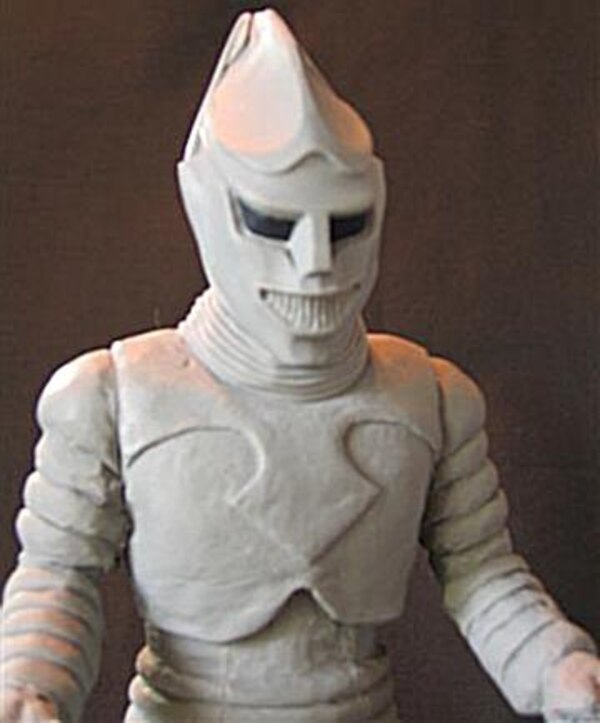 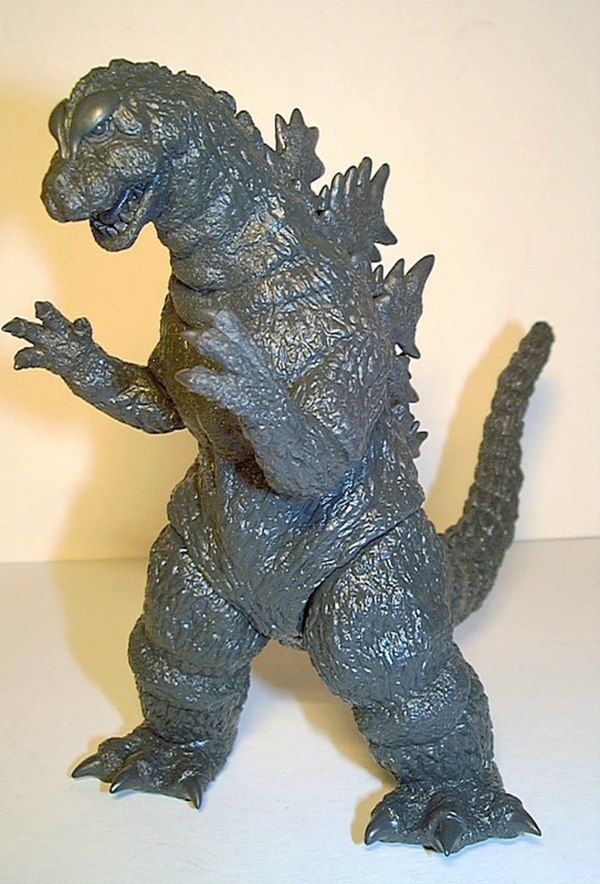