Master Replica
by Jay Cochran
January 18, 2007
On July 27, 1997 Stargate SG-1 made its television debut. Today, 10 years and over 200 episodes later, the Stargate SG-1 television series has earned the distinction of being the longest running science fiction series in U.S. television history, garnering both critical and popular acclaim as well as countless awards and nominations, including 9 Emmy nominations.

Master Replicas is proud to help celebrate this historic milestone with a limited edition Stargate SG-1 10th Anniversary Watch. Only 1,000 units of this exquisite watch have been produced. These watches were designed and produced to be given to the show’s cast and production crew for their momentous 10 years of quality entertainment. Only the remainder are being made available to the general public.

Unlock the Universe – and celebrate a part of sci-fi television history – with this Limited Edition Stargate SG-1 watch, featuring: 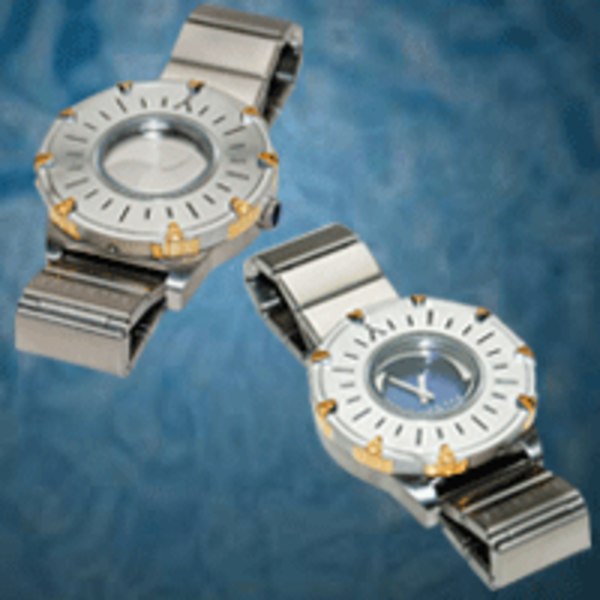 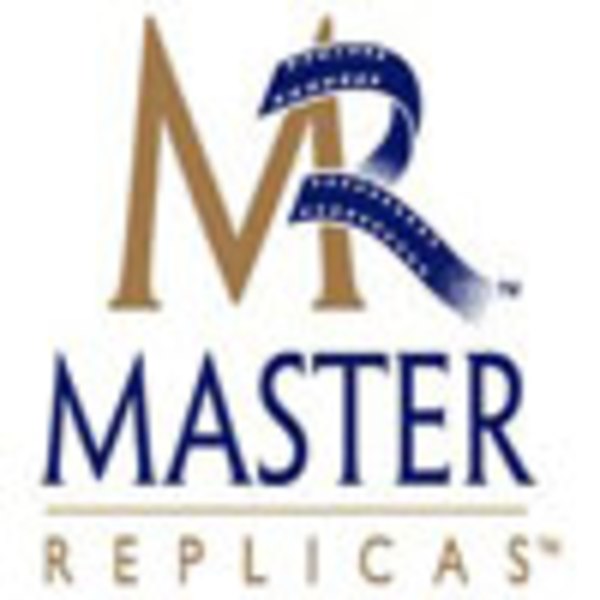 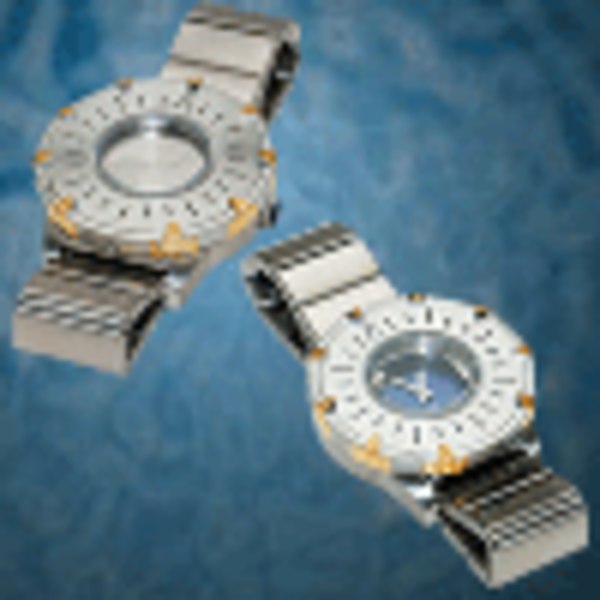