Upper Deck
by Jay Cochran
November 06, 2008
With 6.3 seconds left in Game 6 of the 1998 NBA Finals, Michael Jordan's 18-footer rippled through the net. It would prove to be the series-winning shot and Michael's final basket ever as a member of the six-time World Champion Chicago Bulls. Tiger Woods meanwhile has earned 14 of golf's majors and he's still not even 33 years old. His meteoric rise through the PGA started with his first major championship: the 1997 Masters. At 21, he became the youngest Masters champion ever by posting a tourney-record, 18-under-par 270.

The Upper Deck Company in Carlsbad, California has both of these sports legends under exclusive contract and is proud to announce its newest product line of sports figures featuring the incomparable duo: Pro Shots. Boasting stunning detail and craftsmanship in every piece, the six-inch scale Pro Shots figures utilize 3D face scanning technology to create "hyper-realistic" figures which celebrate iconic moments from the two athletes' careers.

"This line of figures represents the most realistic figures ever produced of Jordan and Tiger and was made possible through a partnership with leading sculpting studio Gentle Giant, utilizing 3D scanned data taken directly from the athletes," said Dave Sanders, director of Upper Deck Authenticated, Upper Deck's memorabilia division. "These beautifully crafted figures recreate some of the most thrilling moments in sports and we're excited to offer figure collectors Jordan and Tiger in the popular six-inch scale for the first time ever."

Each Pro Shots figure comes packaged inside a clear "in the moment" diorama-style display box with an Upper Deck trading card commemorating the moment. Besides Jordan's "1998 NBA Finals Last Shot" figure, the second moment captured in the series is the "1985 Slam-Dunk Competition" featuring Jordan's signature cradle dunk from his first appearance in the annual event for which he would cement his legacy as one of the greatest dunkers of all time. As for Woods, the second figure in the series celebrates his "2000 PGA Championship." The suggested retail price for each one is $15.99 to $19.99. Collectors can see all of the figures and start their holiday shopping early this year by visiting www.toysrus.com or any Toys 'R Us location nationwide. Collectors can also track down a special variant edition of each figure at select hobby shops, CHAMPS retail stores or at www.upperdeckstore.com, which will be shipping this month.

In addition, Upper Deck has launched a hobby-exclusive, high-end line of these action figures called "Pro Shots Ultimate." Depicting the same moments mentioned above, the Ultimate versions are made of high-quality polyresin, stand 12" tall and weigh as much as 10 pounds apiece. The suggested retail price for each keepsake is $199.99. The two Jordan variations are limited to 2,023, while the Tiger keepsakes are both limited to 2,000. In the spring, the Pro Shots and Pro Shots Ultimate lines will expand to feature famous moments from Muhammad Ali's illustrious career. 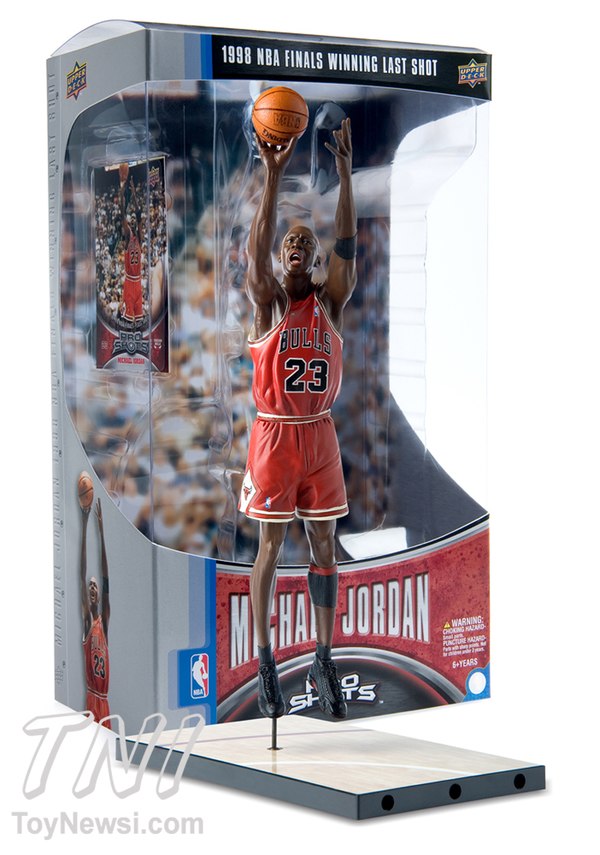 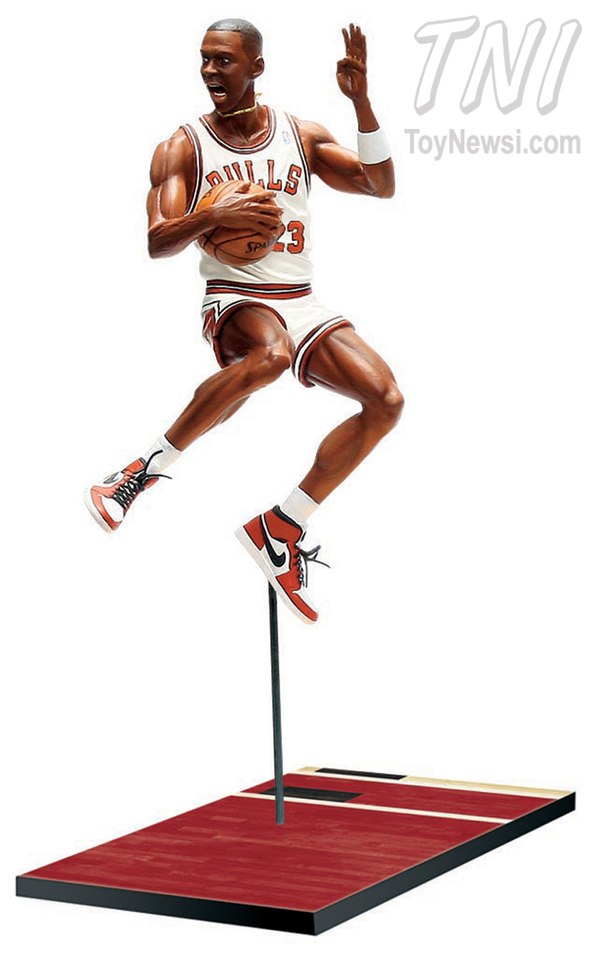 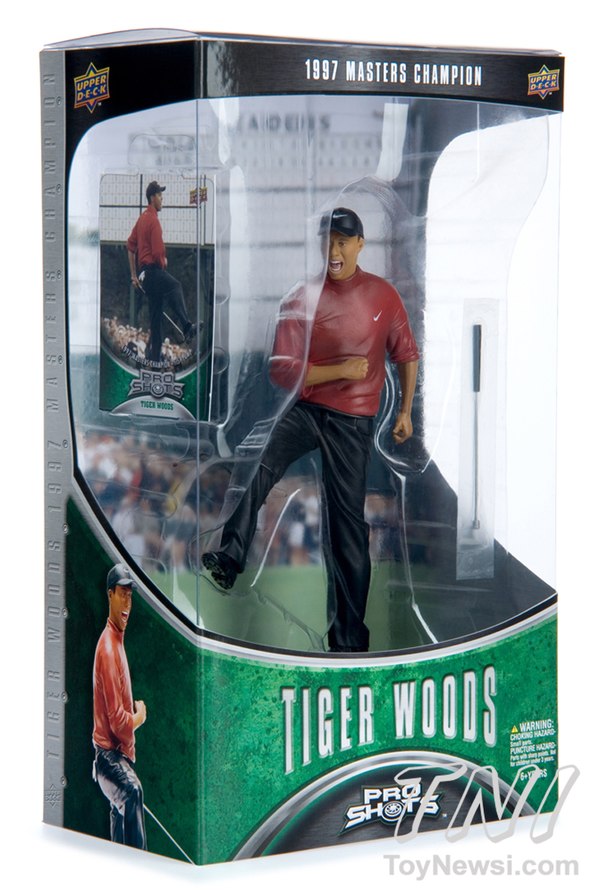