GI Joe Convention 2008
by Jay Cochran
June 28, 2008
Brian Savage held his annual Collector's Club roundtable panel today. Here are a few highlights from what was announced. By request no images from this panel will be shown.

- The final wave of 3 3/4" DTC figures will be finally released through the Collector Club in the 3rd and 4th qrts. There will be two waves split into 4 figures each. No word on price for these yet. Here is what you can expect to get:

- Brian Savage would like to do a 3 3/4" line of Adventure Team members. We could see some vehicles for this line and a comic that sort of tells a story that connects 12" mythos with that of 3 3/4". Dr. Venom would be the character that would connect the two era's.

- The 12" Magnum Power figure is coming

- The Club plans to bring back the old "Lost Talker" series of G.I.Joe Action Marine figures. They will have the original voices but now include two additional phrases for each figure.

- Look for this year's 12" Club figure to be the Adventure Team Commander. The figure will come in just his underwear and a tee-shirt. You will need to buy an additional accessory pack to get his uniform and box.

I think the AT 33/4 inch would be cool. I jsut thought they could use the ROCC and redco it to AT colors. what does everyone think?

I'm extremely pleased with this year's con.......lot's of goodies and with some of the fixes it looks like the 'Big H' is listening (somewhat, but hey, you've got to start somewhere!!)

sadly i doubt i'd be able to afford their at stuff anyways, oh well. That copperhead mold, imo, is still nicer than the dtc one. Call me crazy if you wish.

Hehehe, somebody finally listened to me....

I am excited about the adventure team and the Vehicles. As long as they are cool. course, It would be cool to see that old school ATV Apc? is that what it is, for 33/4 size. wow!

I would not expect significant new castings here. Instead, think of the AWEstriker or VAMP cast in AT Yellow, with an AT insignia on the front hood. They MIGHT make something like a radar dish to go where the weapon is mounted, to keep more in the exploratory themes of the AT. That is speculation on my part, as I would not expect things to be too major in scope.

Something they could do quite easily is a "Secret Mission to Spy Island" type set, as that would only need the cast "rubber" raft and some accessories, quite a few of which already exist in some manner

Well i'm sure it will be a higher price then what you would have paid at the store for them had they been released. They have a much smaller production run then say Hasbro would have had so they get charged alot more by the factories to have the figures made.

Seconded. The Adventure Team almost has a Real American Hero style to it but without the written in stone aspects like code names. Cool to see them coming in 3 3/4" scale but I'm sure the price will be outrageous.

I am excited about the adventure team and the Vehicles. As long as they are cool. course, It would be cool to see that old school ATV Apc? is that what it is, for 33/4 size. wow!

They said price on the DTC had not been set on them yet.

Well, I can deal with that! now, the big question is how much? 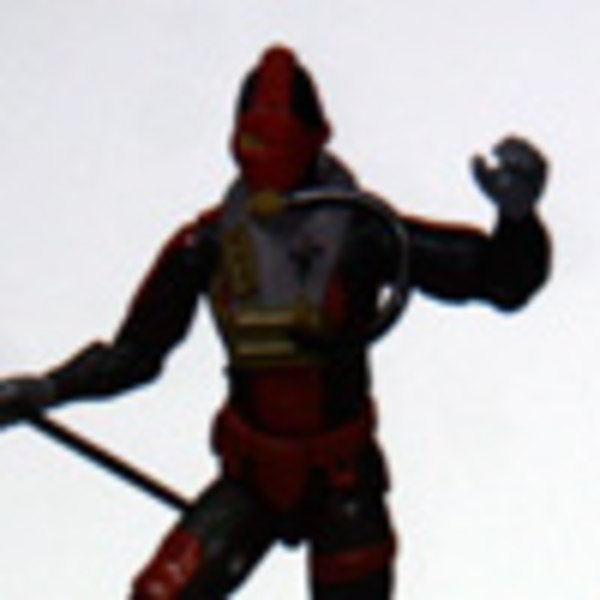 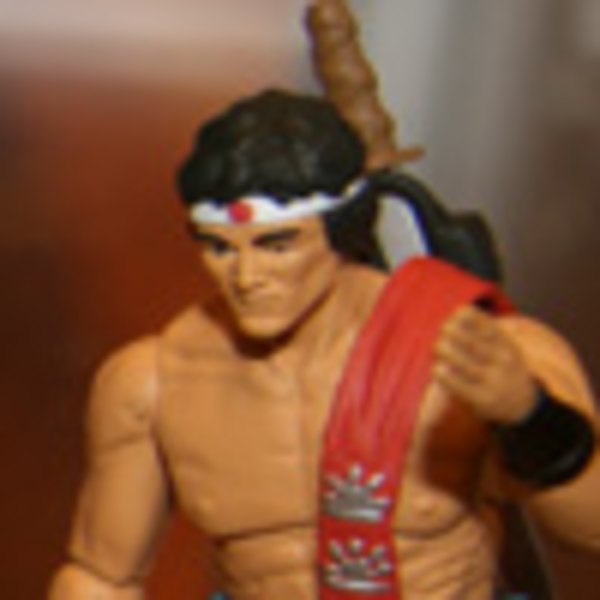 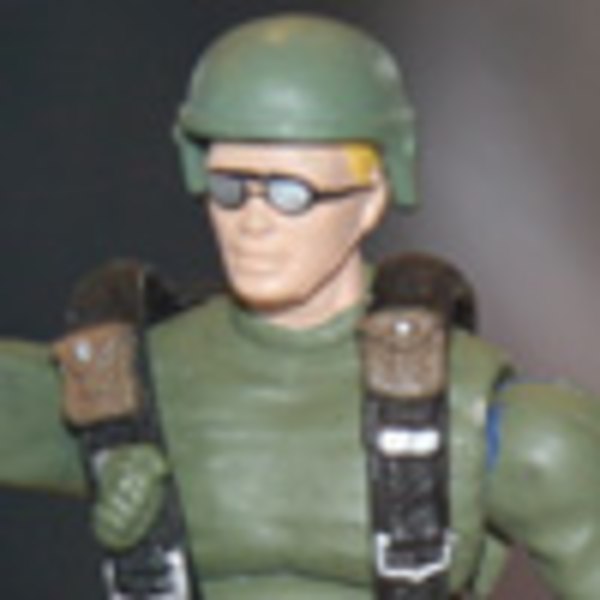 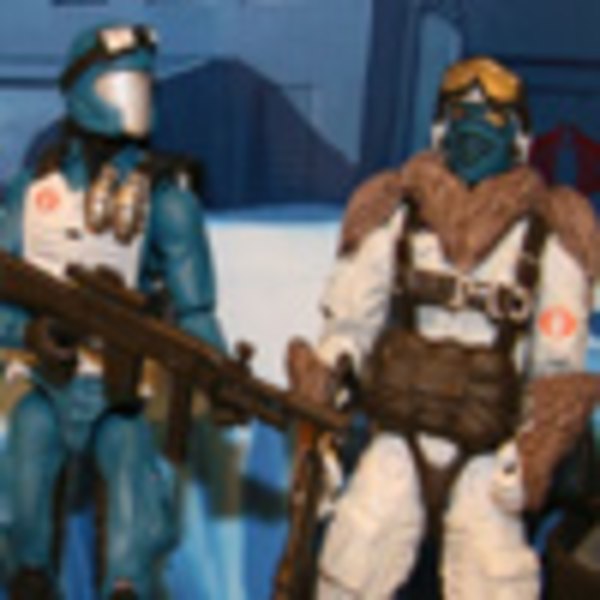 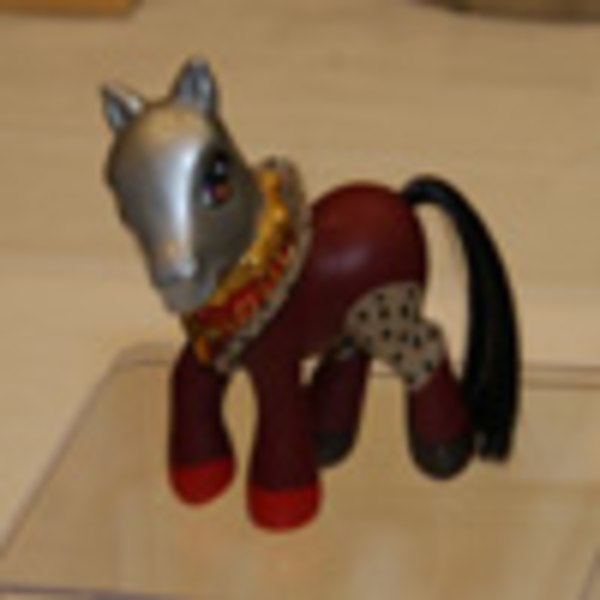